Relations between the US and China have been strained. First, there was the infamous trade war, then we had the blame game over Covid-19 and now all this bad blood is oozing into the investment arena.

And in today's newsletter, we discuss a new law that will make it extra difficult for Chinese companies to list in the US.

Americans have been investing billions of dollars in Chinese companies for a while now — think Alibaba and Baidu. And US stock exchanges have been facilitating these transactions with little regulatory intervention. But a new bill passed last week could upend this equation altogether. We are talking about the Holding Foreign Companies Accountable Act. The bill is supposed to stop companies from listing their shares on US exchanges (the place where the buying and selling happens) — unless they abide by the country’s regulatory and auditory standards.

And yes, you could absolutely argue that this is applicable to every foreign company. But the fact is — this bill was specifically drafted to keep Chinese companies at bay, because the country has repeatedly refused to comply with guidelines set by the Public Company Accounting Oversight Board (PCAOB).

Some big words here. But we will get through this.

So the PCAOB is an organization that protects the interests of American shareholders. They do this by inspecting the audits of publicly traded companies and making sure there’s no funny business under the hood. For instance, Chinese companies could get a pliable auditor to vet the accounting statements and then project a stellar record to US investors. However, if the PCAOB can jump in and inspect the records itself, then they can’t get away with any financial shenanigans.

And here’s the kicker — over 224 US-listed companies are located in countries which forbids PCAOB audits. And most of them happen to be in China.

Now, China believes letting a foreign regulator enforce its laws on homegrown companies violates its sovereignty. They also contend that the audit papers might contain state secrets. China’s big companies routinely engage with the state and conduct multiple transactions. So if the documents contained medical bills, purchase records, or other sensitive material, then it’s a state secret by definition.

So, China has barred the PCAOB from auditing about 200 companies including the likes of Alibaba, Baidu, and JD.com.

But then, Chinese companies aren’t exactly a stand-up lot either. Consider, for instance, Luckin Coffee. Last month, an internal investigation revealed that the coffee-chain had been fabricating a bulk of its transactions. Soon after, it’s share price crashed 75% and US investors who bet on Luckin were left with a dud stock. We even did this beautiful piece explaining how the company manipulated its figures. And it’s not a one-off. There’s an entire documentary on Netflix — the China Hustle, depicting how companies hype up sales figures in a bid to dupe US investors.

So you can’t exactly blame the US for wanting to prevent this little scam. As the government put it “Many Americans invest in the US stock exchange as part of their retirement savings, and dishonest companies operating on the exchanges put Americans at risk. This legislation protects the interest of hardworking American investors by ensuring that foreign companies traded in America are subject to the same independent audit requirements that apply to American companies.”

Sounds good. But what will the legislation do exactly?

1) It will delist foreign companies that don’t comply with the PCAOB for three years in a row.

2) It will require US-listed companies to disclose whether they are controlled by a foreign government (Read China’s communist government).

But will Chinese companies follow these new directives? What happens if they don’t, and are forced off the exchanges?

Well, their only recourse is to move elsewhere. Maybe Hong Kong or London. Or try and woo China’s retail investors. But this comes at a cost. Because there’s no market like the US market. The big pension funds, the huge investment banks, the prestige associated with listing on US stock exchanges — everything will go down the drain.

So it’s safe to say that China won’t take this indignity lying down and will try to counter the new legislation with something of its own. 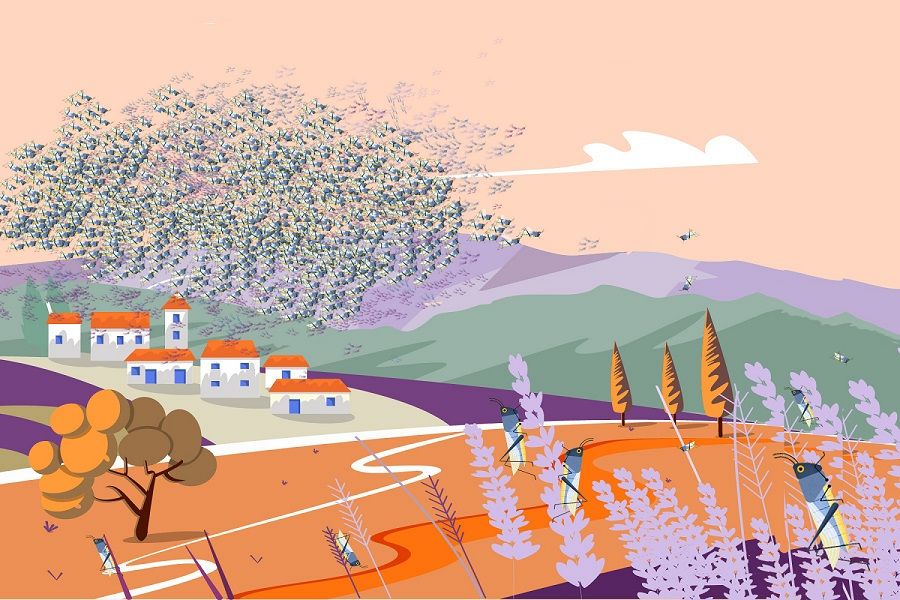 An explainer on why locusts are ravaging the Indian agricultural economy. 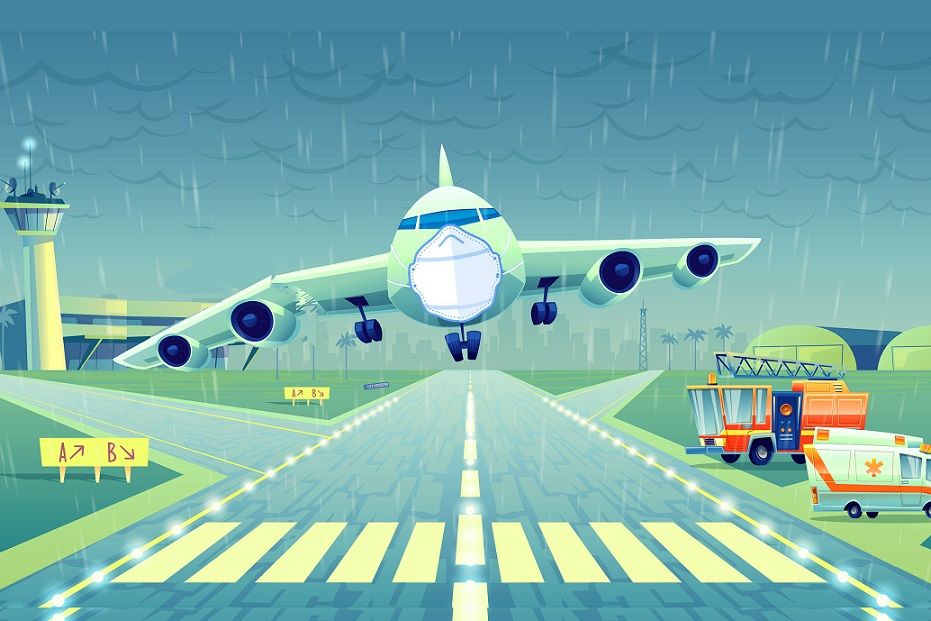