Last week, the finance ministry sounded a dire warning — Our economic growth could be sputtering. Inflation is threatening to spiral upwards. And the Indian rupee is on shaky ground.

While the terms growth, inflation, and rupee all sound pretty straightforward in the economic sense, the folks in the ministry mentioned a couple of other esoteric stuff too — about a widening fiscal deficit and current account deficit problem. And suddenly everyone’s talking about these “twin” deficits.

Now, of course, we had to break it down for you. So, let’s take it from the top.

See, every country is good at producing a few things but may have to depend on others for a few other things. Take India for instance. We’re pretty great with things like IT services and sugar, so we export boatloads of it. But when it comes to oil and raw material for pharmaceuticals, we’re left with no other alternative but to import it all. Put together, it seems we import more than what we export (in value). And the difference in money — made from selling products and services to countries, and the money spent buying stuff from elsewhere is called the current account deficit.

But how do you finance this shortfall? Well, you could borrow this money, promising to pay it back quickly. Or you could entice investors from abroad to invest their money in business and the country’s financial market.

All good so far?

Alright, then let’s move on to its twin — the fiscal deficit.

The word fiscal comes from the Latin word “fiscus” which means “treasury”. Back in the day, the Romans used a basket to collect taxes and then relied on the emperor to decide the redistribution of these proceeds. And while centuries have passed since, taxes are still the primary source of revenue for any government. For instance, nearly 45% of the Indian government’s revenues come from taxes. But there’s another way governments could earn money — by selling off bits and pieces of government-owned companies. Like the sale of Air India that fetched ₹2,700 crores in cash. Or even the recent 3.5% stake sale in LIC that netted the government around ₹21,000 crores.

But the thing is, governments also have to spend a lot of money to keep the economy ticking. They need to pay salaries to workers and run social welfare schemes for the downtrodden. They also need to invest money in things like healthcare, education, and infrastructure with an eye on the future. And quite often, this exceeds the sum they earn in revenues, creating a situation where they’ve spent more than they’ve earned.

How does the government finance this kind of deficit? By resorting to borrowing money from big international institutions. Or even from its own citizens. And these kinds of borrowings don’t have to be paid back for a good few years.

Now, these kinds of deficits are commonplace. Not just in emerging economies like India, but even in the grand old USA. In fact, most economists recommend borrowing money and spending it on creating roads, bridges and railways to kickstart the economy.

So, if everyone is doing it, why does the Indian government sound a tad bit worried about all this?

Well, let’s take the current situation for instance. When the pandemic struck, the Indian government had no alternative but to go on a borrowing spree. It had to splash money on various schemes in order to prevent the economy from collapsing. And you know that borrowings come with a hefty price tag of paying back the interest too. In fact, the interest burden exceeded estimates and the government has to find an extra ₹1.20 lakh crores. On the other hand, revenues from taxes haven’t gone up significantly. In fact, due to the pain of soaring fuel prices, the government has been forced to cut the taxes on petrol and diesel and that’s expected to create a massive hole of around ₹1 lakh crore! Even the subsidy bill has ballooned considerably. For instance, due to the war in Ukraine, fertiliser prices have shot up and since the government subsidises fertilisers for the farmers, it is expected to cost the government a whopping ₹2.3 trillion — 100% higher than what was initially planned. The finance ministry has even warned against extending a free food ration scheme beyond September with the worry that it’ll cost a further ₹80,000 crores.

The thing is, if we keep spending what we don’t have, we’ll have to resort to even higher borrowings.

You see, most governments kind of commit to keeping a lid on borrowings just so that they can say, “Hey, we’re prudent folks and won’t borrow excessively and default some day.” But, if investors feel that the government is straying away from this promise, it gets a little problematic. They might start to demand a higher interest rate to compensate for the added risk. They might withdraw some of their investments. And when they withdraw money, it means that they’ll be selling Indian rupees and converting them into a different currency like the US dollar. An excess supply of rupees will lead to a fall in its value. And to combat a fall in value, the RBI will have to sell dollars from its forex reserves. That’ll deplete the coffers even more and dent our rainy day fund — for emergencies. For instance, India had forex reserves worth nearly $640 billion a few months but that has currently dipped to $590 billion, leaving enough to meet the country’s import needs for 10 months. That’s still a lot. But sudden shocks can leave us scampering.

And if the global commodity prices (like oil) remain stubbornly high, our imports bill will stay elevated. That could further add pressure on the prices of common goods in the country.

So yeah, you can kind of see how the twin deficit can be quite a vicious circle and why the government is worried.

How do we get out of this?

Well, that’s a story for another day. 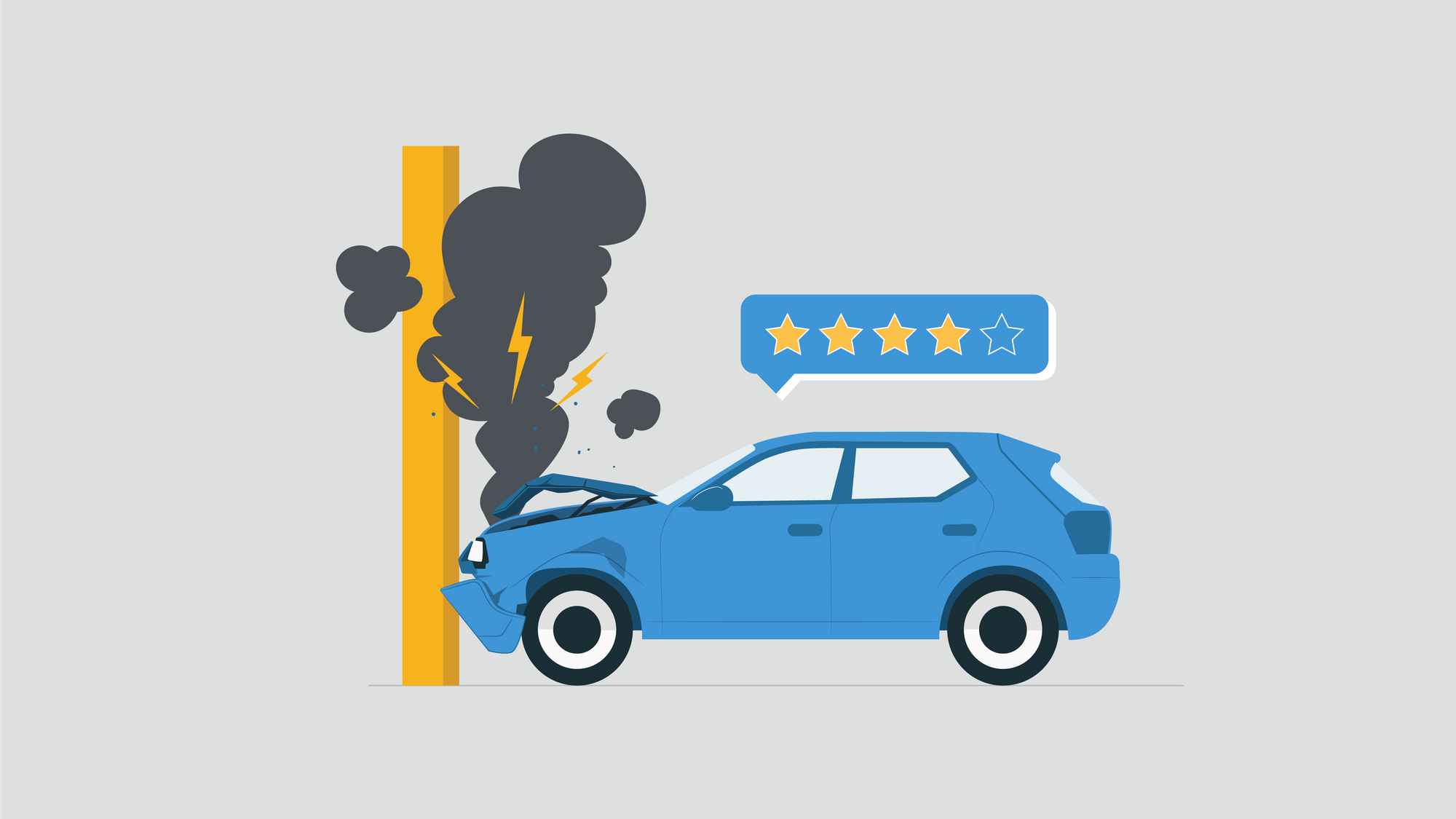 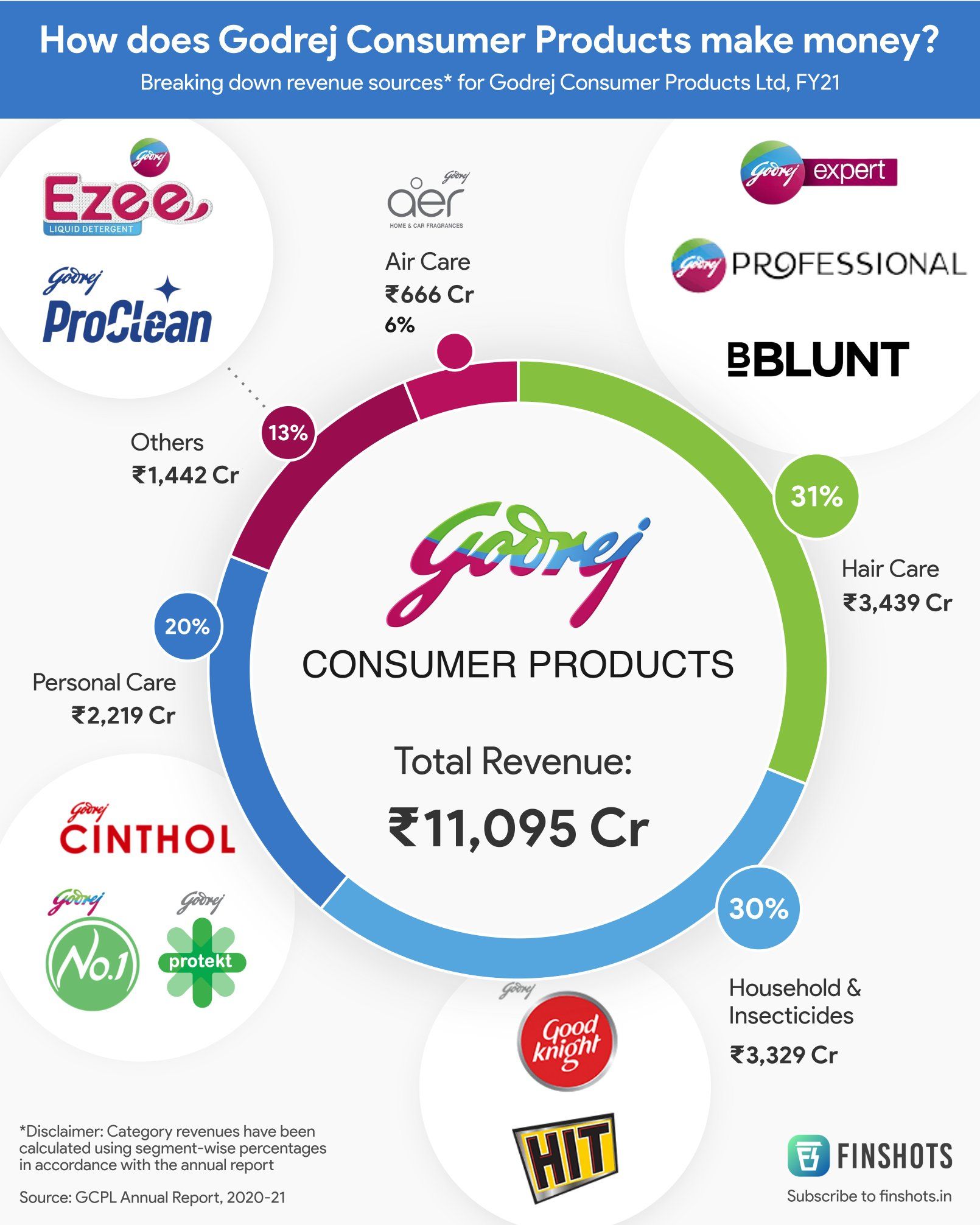 Breaking down the revenue streams of Godrej Consumer Products!

Finshots
—
An explainer on the twin deficit warning
Share this