During the 1st ODI between India and Australia, two protestors barged into the Sydney Cricket Ground holding a sign that said "No $1B Adani Loan."

And yeah, we need to talk about it.

So here’s the backstory. Back in 2010, Adani proposed to construct a mine in Australia, dubbed the Carmichael coal mine. And almost immediately, it was met with resistance — mostly from climate activists who believed that the mine would negatively affect the local ecology. But also by people who believed we could have a hard time limiting the increase in global average temperature to less than 2 degrees Celsius if the project took off.

The proponents of the mine however argued otherwise. They contested that if Adani were forced to shut down its project in Australia, the company would simply source lower quality coal elsewhere, thereby only exacerbating global warming concerns. They also believed the project would help create jobs and benefit the local economy. And for the past 10 years, both sides have been going at it hard.

But then, in 2019, Adani finally received the green signal. And although they had to significantly reduce the scope of the project, they were still planning on starting production by 2021. All they needed was someone to walk in and fund part of the project. And the State Bank of India answered the call by promising to extend a $1 billion loan. The only problem, however — The activists aren't very happy about it. In fact, they are hoping to scuttle the deal by making some very persuasive arguments.

They believe there are some very real concerns surrounding economic viability. That is to say, people aren’t quite sure if this whole coal mine thing is going to be a profitable endeavour. One analyst quipped — “The project is viable, but barely.” Even others contend that the project is viable only because the Australian government is subsidizing it. As one report concluded — The project is likely to benefit from several Australian taxpayer-funded arrangements — including subsidies, favourable deals and tax concessions over its 30-year project life.

So the argument goes — If the project is barely viable, why would any prudent financial institution fund it?

After all, if Adani bails on its repayment obligations, SBI will have to foot the bill. And that’s tantamount to the Indian taxpayer footing the bill. So doesn’t it make sense to reconsider this funding program?

But SBI will tell you, they’ve done their due diligence. They’ve not yet sanctioned the loan, but they’ll argue that Adani has never defaulted on its obligations. Ever. So considering there’s potential to make some money on this, why should it reconsider the loan in the first place?

The activists have a rebuttal. Almost every bank so far has refused to fund the Carmichael project. The big 4 banks in Australia including the Commonwealth Bank of Australia, Westpac Banking Corporation, the New Zealand Banking Group, and National Australia Bank, have all distanced themselves from the project. The top five leading global banks — Citibank, Deutsche Bank, Royal Bank of Scotland, HSBC and Barclays — have also declined to fund the project. In 2017, two Chinese banks…

Yes, you read that right, 2 Chinese banks refused to extend a loan. Even SBI for its part was supposed to extend a loan back in 2015. But then that deal petered out until a new proposal was put together recently. So there’s a lot of scepticism here. And this scepticism isn’t just fueled by economic concerns but also reputational concerns. Attaching your name to the Carmichael project is pretty much like signing your own death warrant, considering the amount of backlash you're likely to receive from climate activists and well-meaning citizens. And so, unless you’re a fan of bad press or you’re the greatest spin doctor ever, it’s probably not worth your time.

As we wrote in one of our articles from a month back — “65 companies, including financial institutions, insurance agencies, and contractors have disassociated themselves from the project. Long-time Adani contractor GHD pulled out. LG cancelled its contract to purchase coal from the company. And Samsung Securities, the electronics giant’s investment arm, stepped away from backing the project.”

So really, nobody wants to touch this, except SBI.

And that begs the question — Should they reconsider their position as well? 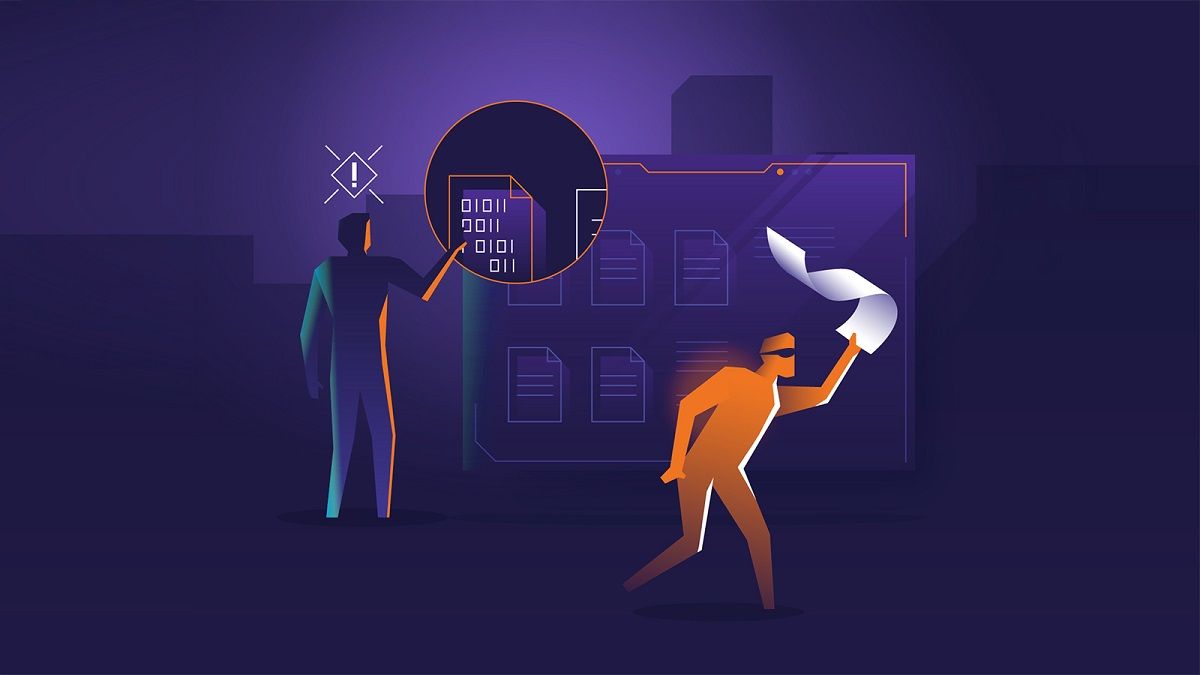 An explainer on data breaches and how it affects you. 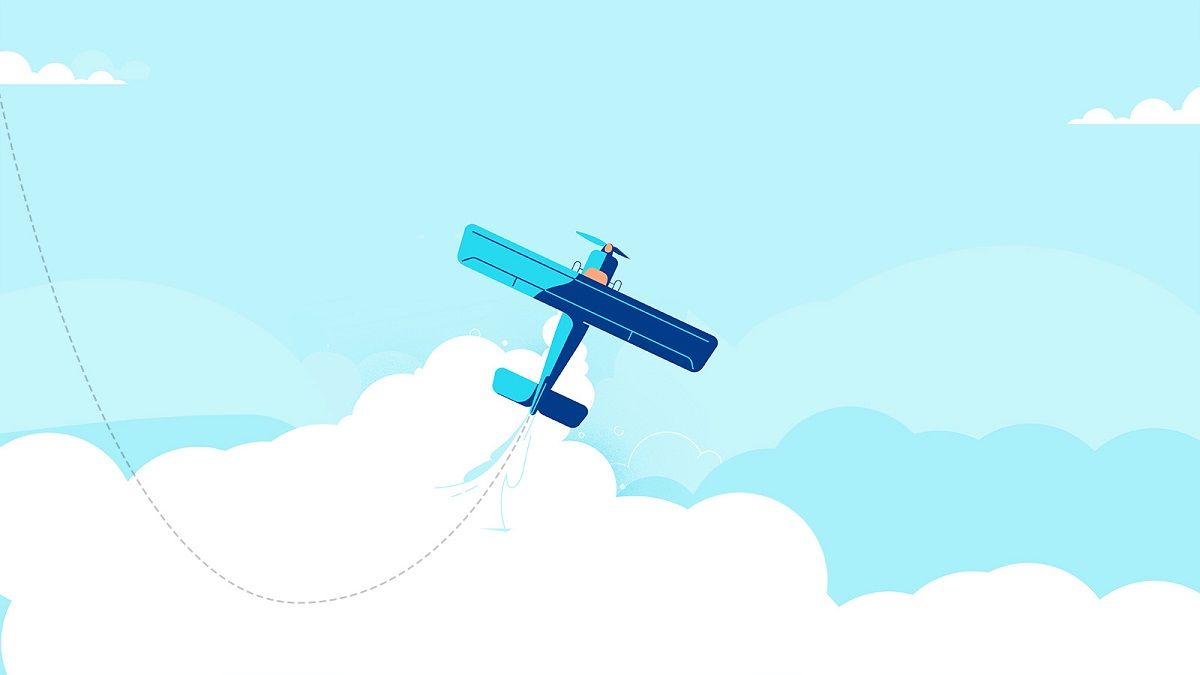 Will RBI finally allow conglomerates to open commercial banks, why the Right to Repair movement is taking over the world, how Air Cargo saved the day, and why do tax havens exist?