There was an interesting report on ET recently. It said that Rakesh Jhunjhunwala, the big bull of Dalal Street, was planning to invest up to 260 crores in a new low-cost airline, tentatively called “Akasa”.

And it also noted that the new airline venture could be headed by Mr. Vinay Dube (ex CEO of Jet Airways and GoAir) and that they are seeking a No Objection Certificate from the Ministry of Civil Aviation.

If all goes well, they could potentially get their hands on an Air Operator’s certificate and commence business by next year.

Why are they trying to set up a new airline bang in the middle of a pandemic? It sounds like a terrible idea, no?

Well, it does. Until that is, you start digging a bit.

The pandemic has changed the commercial aviation industry forever. And while most people believe that it has negatively impacted the ecosystem, it’s not true for all the stakeholders in the industry. Sure, the incumbents are struggling. Indigo, GoAir, SpiceJet have all had a horrid time dealing with the after-effects of the pandemic. Many airlines elsewhere have even gone bankrupt.

But that presents an opportunity for new entrants.

Consider the leasing industry. Most airline companies don’t buy the aircraft outright. It’s too expensive and you have to part with a lot of cash upfront. So they lease the aircraft. They borrow it from a leasing company and pay in installments. And the leasing companies — Well, they were betting big on the future. They were sitting on a large fleet in the hopes that business would boom come 2020. Unfortunately, Covid happened and that prophecy fell flat on its face. And considering so many airlines have now gone bust or streamlined operations, aircraft leasing companies are courting new customers by offering deep discounts. They already have the aircraft, but they aren’t making any money out of it.

Prices for used-aircraft leases have plummeted and are likely to remain lower. For instance, the monthly lease rate of a 2016 vintage Boeing 777–300ER aircraft was around $1.2 million in 2019. In 2020, the rate fell to less than $800,000. New aircraft are rumoured to be available at even deeper discounts.

And it’s not just the aircraft that’s available for a bargain. Even pilots and crew, desperately trying to find new work are willing to take pay cuts.

You could get anything at rock bottom prices right now. And if you’re a new entrant in the commercial aviation industry, this is a massive competitive advantage. You enter into long-term commercial arrangements at a time when everyone is struggling and you reap the rewards in the years to come. Not saying it's the right thing to do. But it does offer you a cost benefit.

More importantly, the incumbents are also struggling with boatloads of debt right now. They’ve borrowed money in the hopes of staying afloat and even if things do improve from here on in, this borrowing spree will haunt them for years to come. Think about it — “When you’re trying to compete in a cutthroat industry where margins are thin, how do you negate the rising interest cost accruing out of this massive debt burden?” Your only choice then is to raise ticket prices, which makes your offering less competitive compared to somebody who’s just starting out. And Indian consumers love a bargain. They don’t care if you’re a new entrant, so long as you offer them an amazing price on select routes.

So for startups in the commercial aviation segment, this could be the best time to set up shop and Akasa could actually make a dent in the Indian market soon enough. 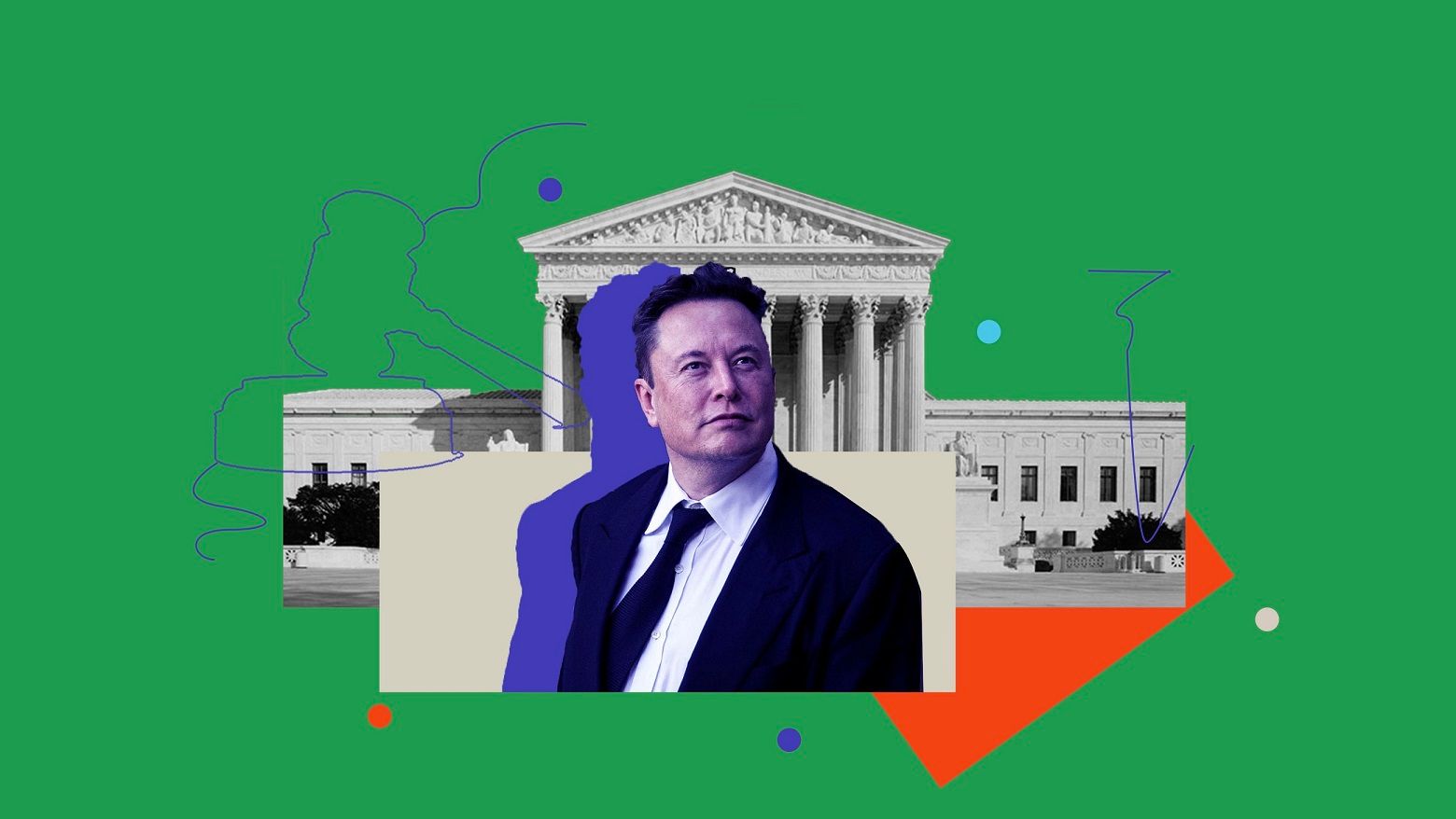 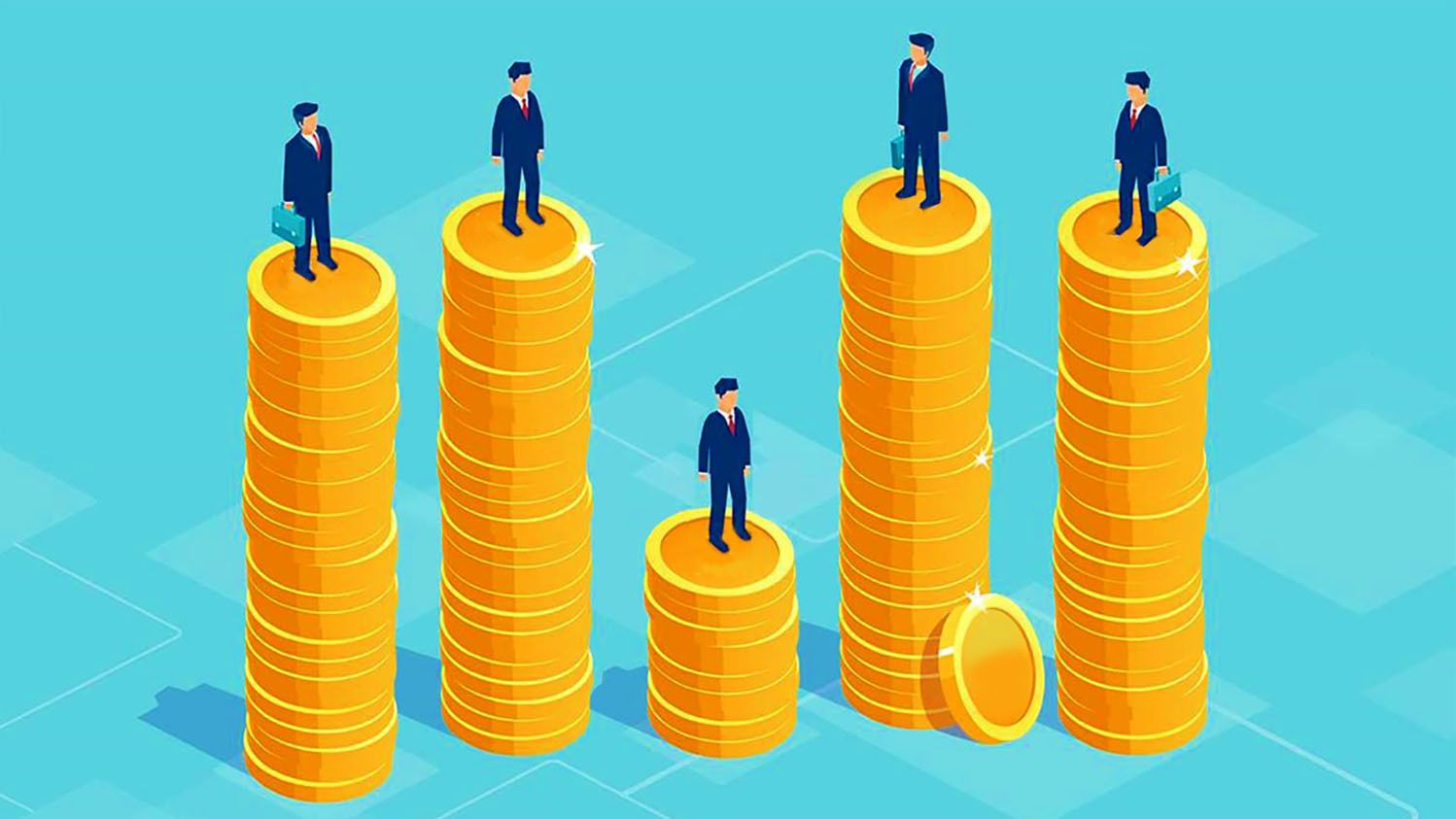