That’s what US President Joe Biden proclaimed as he signed an executive order last week to promote greater competition across the American corporate landscape.

He further elaborated his views and added — “Without healthy competition, big players can change and charge whatever they want and treat you however they want. And for too many Americans that means accepting a bad deal for things you can’t go without. So, we know we’ve got a problem, a major problem. But we also have an incredible opportunity.”

And he’s right, America has a problem and it needs fixing.

For instance, large tech firms are known to acquire new entrants, compete unfairly, and treat their customers with contempt. They collect far too much information about ordinary Americans and they act with impunity. So Joe Biden decided enough was enough and signed off on the executive order — which by the way includes 72 actions and recommendations, touching various aspects involving the job market, healthcare, and transportation. But for the most part, the executive order is really about reining in Big Tech firms.

Because the idea of Capitalism is simple. You need a level playing field and healthy competition to foster innovation and expedite growth. But if you have a small minority that dominates a market by acquiring everything that moves, then that’s problematic. In fact, big tech companies in America have a history of gobbling up competitors with the sole objective of subduing competition. It’s their way of consolidating power. And this lets them arm-twist small contractors and customers alike.

But there’s more. As competitive intensity subsides, monopolies tend to overcharge. Things like prescription drugs, critical medical equipment, and data charges all become more expensive. So you have to nip these predatory ambitions at the bud.

And the new executive order is designed to achieve this very objective. The administration will now have more power to scrutinize mergers and acquisitions — especially the ones forwarded by dominant internet platforms. And that means, events like “Facebook buying Instagram and WhatsApp” may become a thing of the past.

The order also wants to limit companies from using “non-compete agreements”. Companies routinely throw in this clause to tie up employees perpetually. And in a labour market, that’s desperately looking for competent people, this is a death knell. So the government wants to limit the scope here.

The next target — data collection and user privacy. The order tasks FTC (Federal Trade Commission) to formulate new rules that would safeguard user privacy, and moderate the use and accumulation of data. The aim here is to curb unfair competition. For instance, if a marketplace like Amazon uses data from third-party sellers on their website to launch competing products, then maybe the likes of FTC can intervene and punish the tech giant.

In addition to this, the president also endorsed the “right-to-repair” principle and called on the FTC to curb restrictions imposed by manufacturers on fixing broken products.

Tech companies in the past have termed the “right to repair” movement as a threat to intellectual property rights and innovation. They have argued that third-party repair centres could negatively impact the safety and security of their products. But pretty much everyone knows that this is simply a tactic to cushion the bottom line. When you make it hard for people to fix broken products, they’ll either have to replace them entirely or visit an authorized service centre. This is a cash cow for most companies and they don’t want to concede ground. In fact, the order specifically quotes an example that involves farm equipment manufacturers who prohibit buyers from using third-party repair shops. So yeah, if Apple is forcing you to visit an authorized service centre, by suing independent repair shops and making it harder to replace parts, then the FTC may knock on their doors soon enough.

Lastly, there were recommendations that will likely bring down the price of hearing aids, action points that will make it easier for people to cancel subscriptions, and rules that will help people switch internet service providers. And while the order may not come into effect immediately, it most certainly proves that the US government is intent on levelling the playing field. 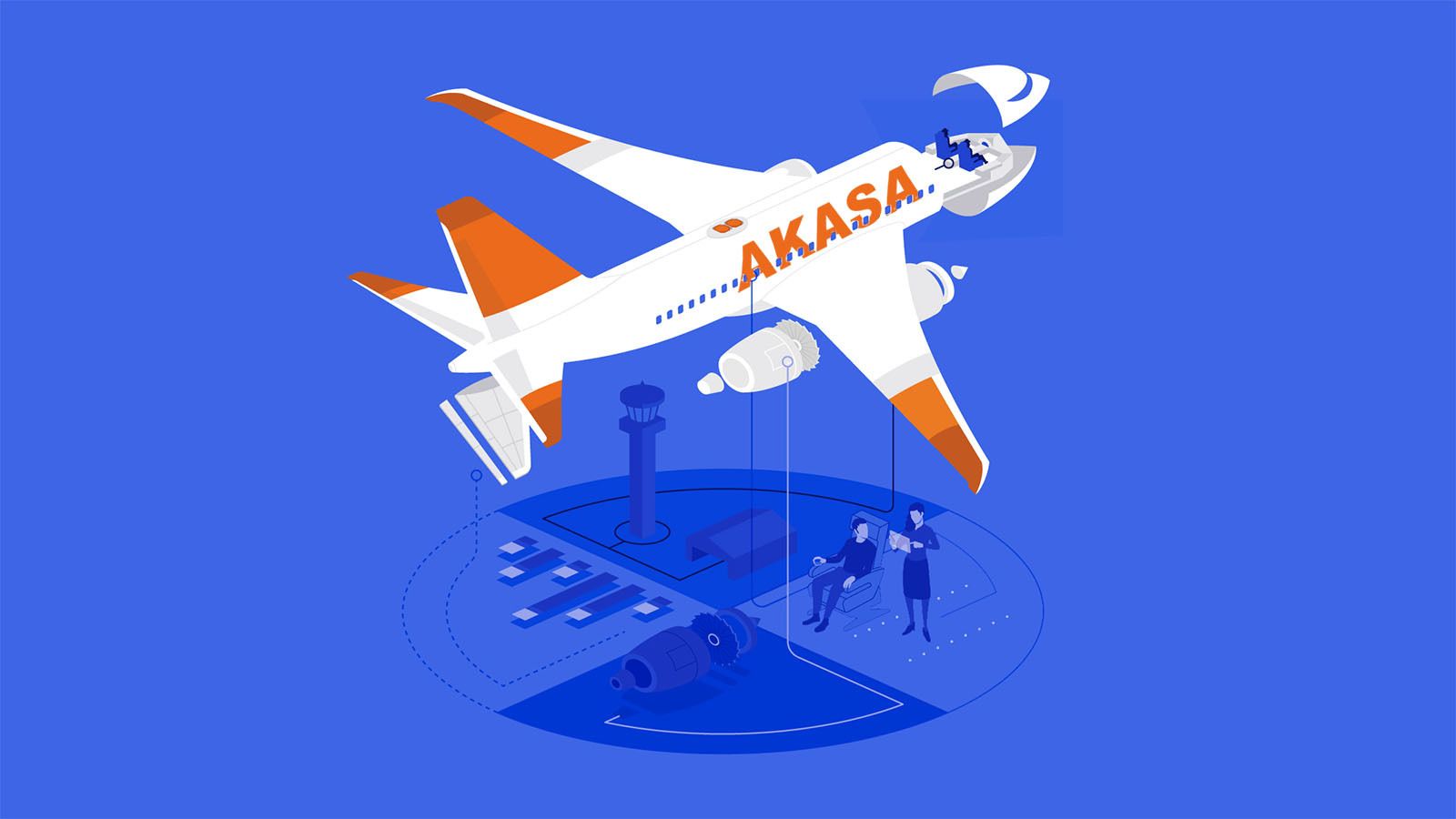 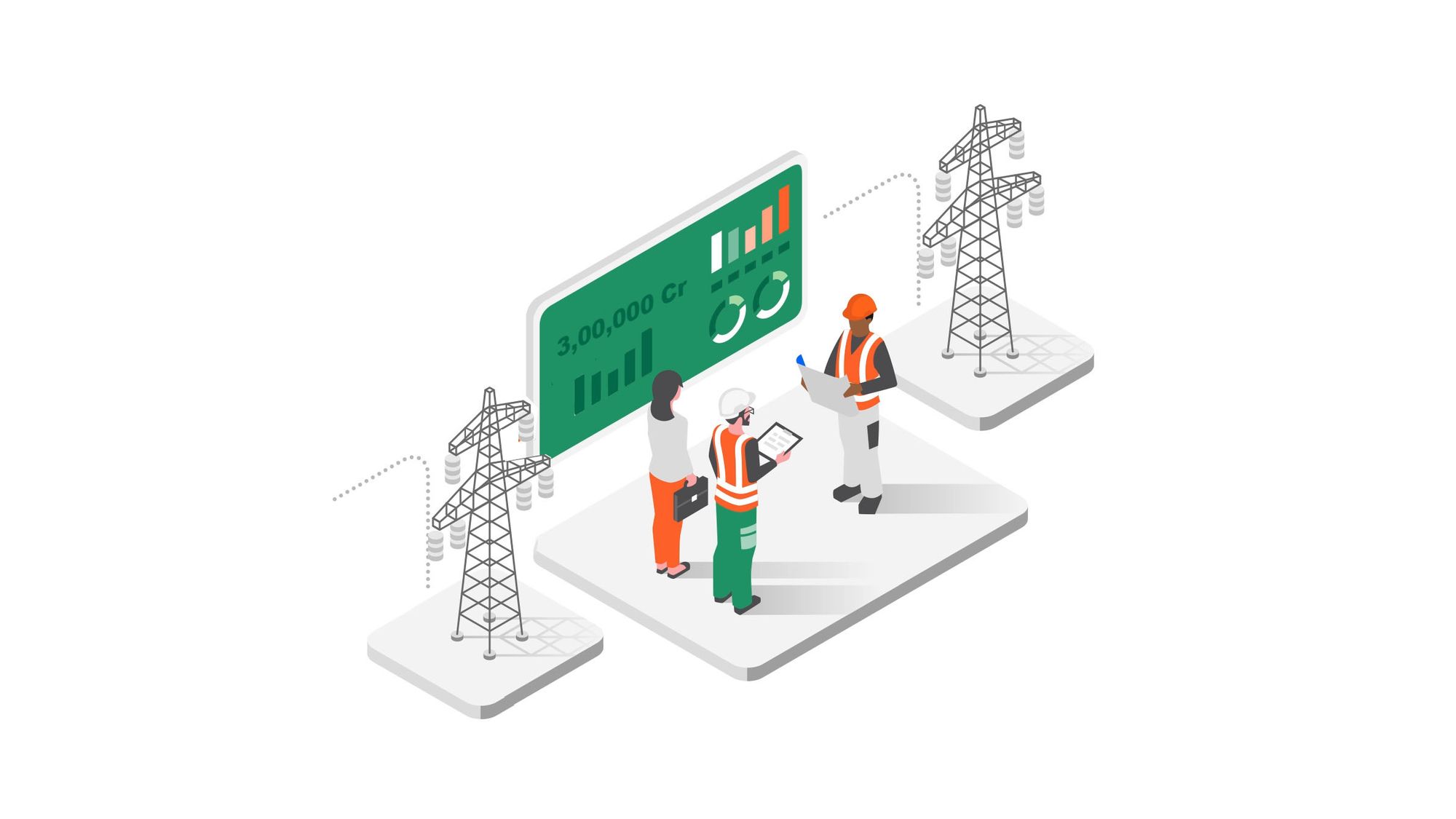