In today's Finshots we talk about the National Family Health Survey

Every few years, the Ministry of Health and Family Welfare (MoH&FW) conducts a nationwide survey to understand how Indians live. In it, they discuss things like sanitation, hygiene, household wealth, insurance coverage, domestic violence and education. But they don’t stop there. They even cover other inane items like the number of mosquito nets in use. So it’s fairly comprehensive.

Anyway, we decided to speed read another 700-page report and put together a few interesting nuggets into context for you.

And oh, if you’re wondering what’s the stat on the mosquito nets. Well, 36% of households own at least one net. So mosquitoes are still the scourge of this planet.

People with higher education get better job opportunities. This shouldn’t be all that surprising. But the evidence offers granular detail about the kind of progress we are making. A graduate could earn 2.4 times more than an individual who dropped out of school in grade 8, back in 1999. In 2012, this number had jumped to 3.3x. Meaning, the relative rewards for pursuing a graduate program are now substantially higher.

And yes, this figure is slightly dated. But all indicators point to the fact that disparity is only growing.

There’s also the fact that we are now seeing more people attend school.

If you further slice this data by age groups, you’ll see that it gets even better. Between the ages of 15–19, only 4% of women say they haven’t been to school. So we are definitely on the right track.

The only disappointing bit perhaps is the quality of education.

The Annual Status of Education Report (ASER) survey makes this abundantly clear. In rural Karnataka for instance, only about 16% of grade 3 government school students could perform basic subtraction. This figure dropped from 24% in 2018. Unfortunate.

The total fertility rate (TFR) is the average number of children women bear during their reproductive years. And in India, this number has been falling — from 3.4 children in 1992 to just 2 children in 2021.

Once again this is to be expected. Generally, you see that fertility rates start dropping as women receive a better education. In India for instance, women with no schooling have an average of 2.8 children, compared with 1.8 children for women with 12 or more years of schooling.

And while that’s not to say that education is what’s causing it, there is a clear correlation.

In fact, development economists baulk at this figure. Look at China — the country’s TFR has been well below 2.1 for a fair while now and they’ve had to turn the infamous One Child Policy on its head. They’re now incentivizing citizens to have 3 children.

And while India isn’t quite there yet, it’s a figure that the government will want to keep a close eye on.

Typically, developing countries talk about the problems of malnutrition or undernourishment. When infants don’t have access to a well-rounded diet, it can have devastating effects on their health and well being. This in turn affects social and economic development and it’s in our best interest to make sure that kids are fed well.

Luckily, it seems we’ve made progress on that front.

We now have far fewer children who’re either stunted or underweight.

The unfortunate bit is that we aren’t doing too well on the other side of the spectrum— obesity.

In the past 5 years, there’s been a steady uptick in the percentage of overweight children — from 2.1% to 3.4.%. In fact, it’s not just restricted to kids, but also adults. 24% of women are now classified as overweight as opposed to just 20.6% of women earlier. And 23% of men fall in the same bracket today when compared to a mere 19% of men, 5 years ago.

And while this doesn’t necessarily translate to health outcomes, there are some worrying signs. Take for instance the waist-to-hip ratio (WHR) — a metric which could portend metabolic complications and other severe diseases. In India, 57% of women and 48% of men fall in the high-risk category.

Now if you’re wondering why this is happening, especially in a country that’s still battling malnutrition, well there’s no one clear answer. But you could look at how people source their calories. Unhealthy fats, sugars and processed food are extremely popular in the country because the relatively healthy foods often tend to be more expensive. And the cost per calorie falls rather precipitously when you look at the ultra-processed stuff.

Take the humble pumpkin for instance. You could get the same amount of calories at a 10x discount just by consuming sugar.

So yeah, unless we make nutritious food cheaply accessible, we’ll have to continue dealing with both malnutrition and obesity.

Anyway, there’s a lot more to unpack in the 700-page report — Like how women’s participation in decision making about major household purchases has improved from 73% to 80%. Or how 79% of women have a bank or savings account that they themselves use compared to 53% just a few years ago.

But we’ll stop now and maybe we’ll park those for another day? 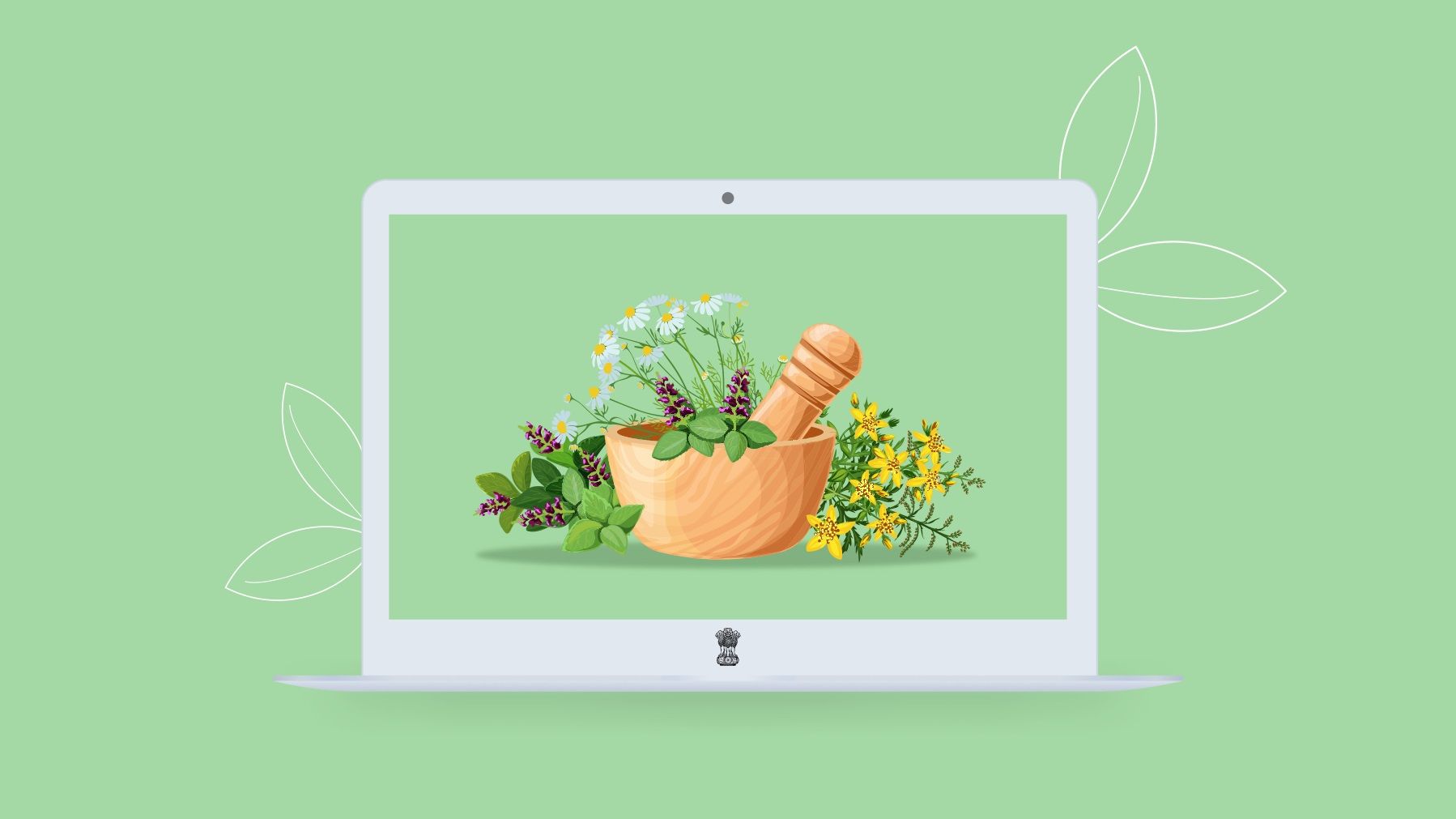 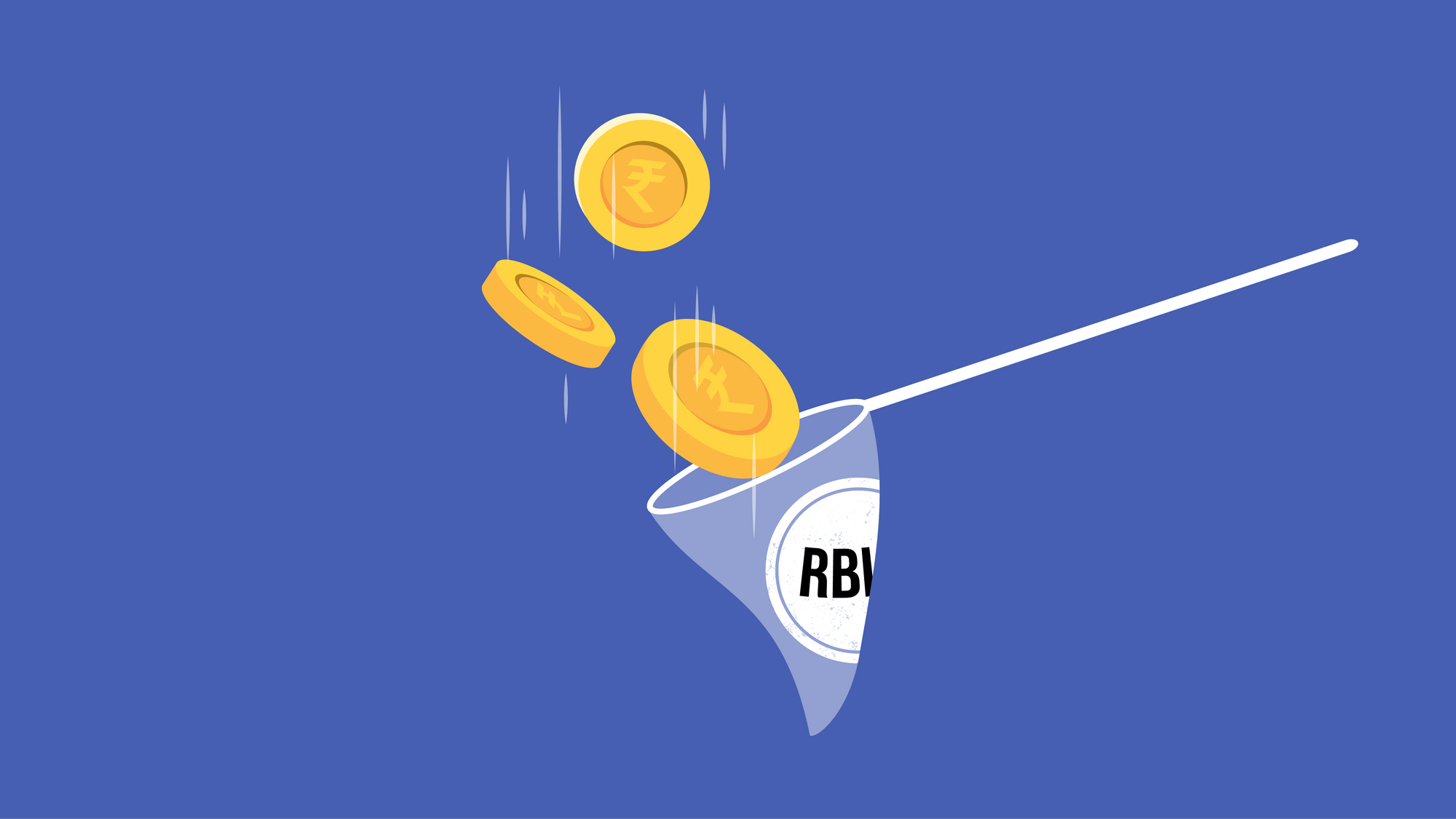 An explainer on what's happening to the Indian Rupee