In this week’s Finshots Markets we take a break from talking about the mundane stuff and look at something else entirely — “Why do people try and catch falling knives? Why do they buy the dip?”

In 1924, Henry Howard Harper compiled a stunning book on the psychology of speculation. In it, he wrote — “The individual who trades or invests in stocks will do well to keep away from the stock ticker; for the victim of “tickeritis” is no more capable of reasonable and self-composed action than one who is in the delirium of typhoid fever. The gyroscopic action of the prices recorded on the ticker tape produces a sort of mental intoxication, which foreshortens the vision by involuntary subordination to momentary influences. It also produces on some minds an effect somewhat similar to that which one feels after standing for a considerable time intently watching the water as it flows over the Niagara falls. Dozens of people, without suicidal intentions, have been drawn into the current and dashed on the rocks below. And thousands daily are influenced by the stock ticker to commit the most fatuous blunders.”

For the uninitiated, a ticker tape is an instrument used to transmit stock price information over telegraph lines. It used to be the case that we’d have a machine churning out thin strips of paper with stock price information scribbled all over it. People used these tapes as price guides to trade and invest. And while the physical tapes no longer exist, we still have simulated ticker displays plastered on news websites and trading terminals.

But more importantly, we still have people making the most terrible errors based on monetary price fluctuations almost a hundred years on. Look around you — people are trading speculative assets like compulsive gamblers. They are buying the dip and throwing all caution to the wind. They’re foregoing the most important maxim — “You can’t build wealth if you can’t conserve capital.” And if you’re making irrational decisions driven by the fear of missing out, perhaps it’s time to sit back and take a deep breath.

But let’s suppose you already recognize some of these traits within you. Maybe you’re trying hard to be a more astute investor/trader, but failing at it because you don’t know how to dismantle these compulsive behaviors. What do you do about them?

Well, perhaps it makes sense to look at them as habits. Habits that don’t particularly bode well for you.

As Charles Duhigg describes in his book, The Power of Habit — “Habits are powerful but delicate. They can emerge outside our consciousness or can be deliberately designed. They often occur without our permission but can be reshaped by fiddling with their parts. They shape our lives far more than we realize — they are so strong, in fact, that they cause our brain to cling to them at the exclusion of all else, including common sense”

So if you have bad habits driving your behavior, then it will almost inevitably lead to bad outcomes. But it doesn’t have to be this way. Most investors double down on their bets because there is a specific habit loop triggering this reaction. Perhaps a stock alert tips you off about a price drop. And a routine kicks in. You open your investment app, feel restless and twitch after seeing your stocks in the red. In some cases, what follows is a reckless reaction — a trigger response where you start buying the dip.

This is why most people fail to conserve capital. They’ve delegated decision-making to a part inside the brain that doesn’t do a lot of thinking actually. As Duhigg writes in his book — “This process in which the brain converts a sequence of actions into an automatic routine — is known as chunking and it’s at the root of how habits form. There are dozens — if not hundreds — of behavioral chunks that we rely on every day. Some are simple: You automatically put toothpaste on your toothbrush before sticking it in your mouth. Some, such as getting dressed or making the kids’ lunch, are a little more complex.”

But deep down, they are all the same — automatic routines designed to delegate menial tasks so that we can focus on the more important tasks. The fact that these routines help us mitigate a lot of strenuous brain function helps on some occasions. But when you rely on these primitive responses to make trading decisions, you are doomed.

If you’re buying the dip after careful consideration of all the facts involved, more power to you. But that’s not what most people do, is it? They simply can’t help themselves. Like compulsive gamblers, they throw good money after bad, in the hopes of stumbling on ever-lasting riches.

YOU HAVE TO BREAK THE HABIT LOOP.

Identify your cues. Know what’s triggering the anxiety and the thoughtless response. Once you’ve done this bit, you can effectively begin the process of change. It can be hard at first but perseverance will pay off. The next time you see a news article or an investment update, mute them both. Get ahead of the game. If you find yourself opening your investment app, make a note of it and write down what you would do the next time you have a similar urge. It helps. You have to find dopamine hits elsewhere. Talk to your friends who don’t induce the fear of missing out. Break the cues, break the rewards, break the routine. Replace them with something else and we promise you’ll start making progress. 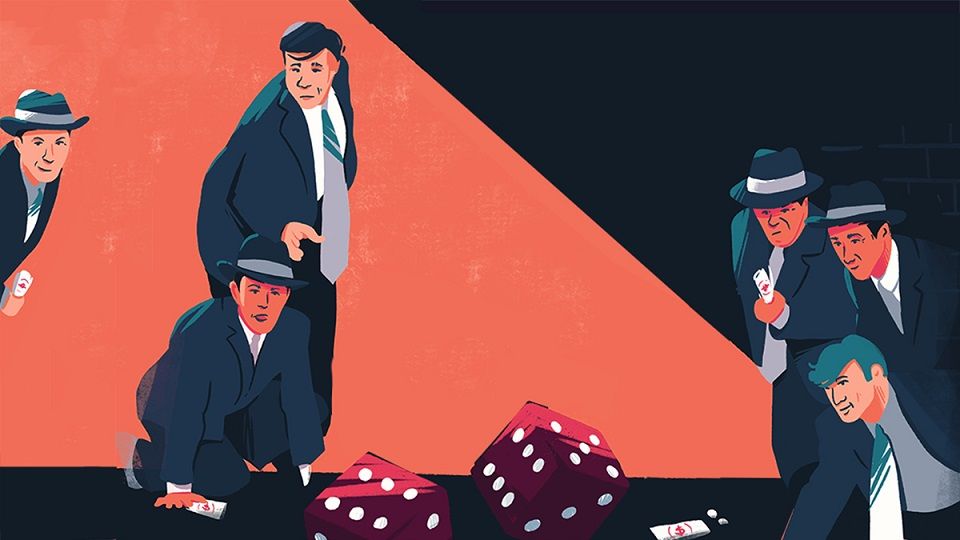 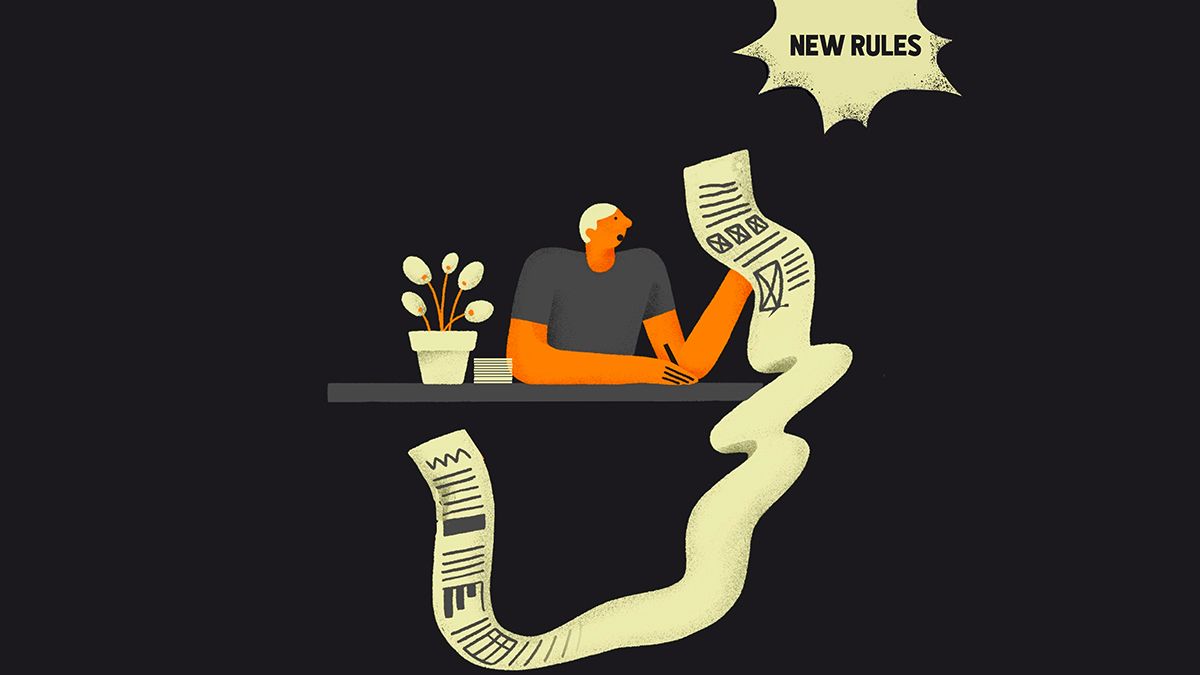 An explainer on the new auditing guidelines for banks, NBFCs, and housing finance corporations.

Finshots
—
Why people really buy the dip?
Share this