In this week’s Finshots Markets we talk about a rather interesting theory that’s now trying to explain why stock markets continue to rise despite gloomy economic prospects.

They are at best an approximate representation of what’s happening in the broader market; since there are about 5000+ publicly listed companies that don’t factor here.

But even if you were to factor in the other companies, you will see that the premise still holds. There seems to be a massive divergence between stock price performance and economic indicators. In fact, the divergence is now more pronounced than ever. So what gives?

The optimists will contend that this has an obvious explanation. Stock markets are forward-looking while most economic indicators offer insights about what has already transpired. So if market participants feel confident about the future, they will put their money where their mouth is.

But what precisely gives people this confidence?

Well, take for instance the commodity boom. As we speak, prices of wood, iron ore, copper, oil are rallying like there’s no tomorrow. Governments across the globe are mobilizing trillions in an attempt to kickstart their economies. Joe Biden only recently unveiled a $2 trillion Infrastructure plan. China has been investing in massive infrastructure projects for almost a year now. European countries are also looking to make cheap money accessible in a bid to accelerate economic recovery. And all this money has to go somewhere. Some of it obviously seeps into the financial markets. But most of it will likely stimulate demand. When people and governments have access to monetary resources they usually tend to invest in new projects. And perhaps this explains why commodity prices have been on such a spectacular rally.

And the hope is that this will create new jobs, new opportunities, and new avenues for private businesses to play their part as well. So if things go according to plan, there might in fact be a sharp reversal of fortunes. Maybe economic prospects will improve considerably over the next few years. But how does this global investment spree affect India? Why are stocks in India rallying when our government is cash strapped?

Well, the thesis is that we are now interlinked with the global economy in more ways than one. Think back to 2008 — A banking crisis in the US affected our economic prospects so bad that we’ve had to revise our growth numbers considerably since then. Sure, some of it was our own doing, but the interlinkages are evident by now. Our services industry is more reliant on foreign clients than ever before. We are more dependent on foreign capital than we ever used to be. We have opened up our economy and liberalized trade.

And while these dependencies might seem like a liability at first, you’ll have to remember — Self-sufficiency is not the route to prosperity. Trading with other countries has allowed us to flourish over the past few decades. We’ve found more opportunities to display our expertise outside and in turn, found access to the expertise we don’t yet possess. It has worked to our benefit. However, that also means our fortunes are now intertwined. If the global economy prospers, we will prosper alongside it. If it doesn’t, we might suffer the same fate. In fact, even a cursory look at the markets outside will tell you that Indian investors now increasingly take their cues from their global counterparts.

So if this massive global rejuvenation effort finds success, some of the spoils will trickle down, no doubt. More importantly, we have a young burgeoning working-class population. And if that population finds avenues to make its mark as well, perhaps we could script our own growth narratives. Maybe the lagging economic indicators will eventually show that the unfettered optimism from market participants wasn't entirely unwarranted.

So does that mean the stock prices are justified?

Of course not. These are speculative theories that only offer the most basic clues on why a large group of people decide to act the way they do when they approach a trading terminal. It’s not a statement of truth. Bold proclamations have a tendency to fall flat when it matters the most. So while it’s possible that some of the optimism is justified, it’s also quite possible that none of these things might work out precisely the way we expect.

Perhaps, Howard Marks said it best in his 1991 memo — “ The mood swings of the securities markets resemble the movement of a pendulum. Although the midpoint of its arc best describes the location of the pendulum “on average,” it actually spends very little of its time there. Instead, it is almost always swinging toward or away from the extremes of its arc. But whenever the pendulum is near either extreme, it is inevitable that it will move back toward the midpoint sooner or later. In fact, it is the movement toward an extreme itself that supplies the energy for the swing back”

Where is the pendulum right now?

Also, in this week’s Finshots Daily, we had a very interesting article on cyclones on how they affect farm economy. So if you’re interested in this stuff, don’t forget to read the full draft. 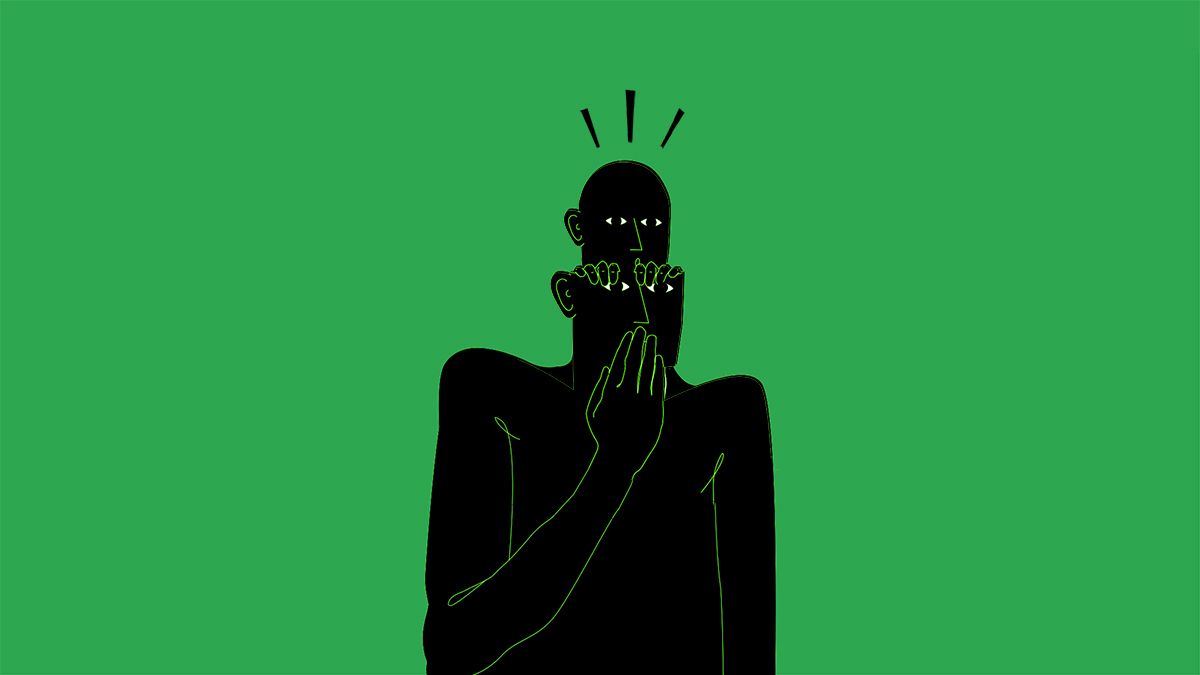 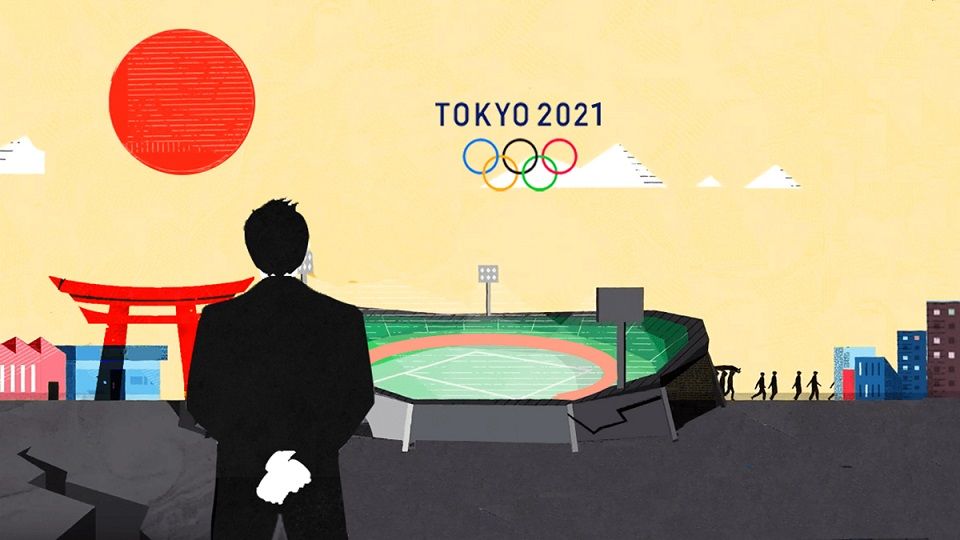 An explainer on the economics of hosting the Olympics during a pandemic.

Finshots
—
Why is the stock market not reflecting current economic realities?
Share this