In this week's Finshots markets, we talk about the increasing divergence between the markets and the economy

On January 28, 1986, six astronauts and one schoolteacher boarded the Challenger space shuttle as millions of Americans watched the events unfold on live television. 72 seconds later, the spacecraft exploded midair leaving an entire nation stunned in its aftermath. The Challenger disaster as it was soon dubbed by the press, garnered widespread attention almost immediately prompting a national level enquiry that featured the likes of the famed physicist Richard Feynman.

However, on the day of the crash, hundreds and thousands of market participants were trying to pronounce a verdict much before the commission had even convened. It was justice by selling and shorting. It was justice as the markets deemed fit. There were four leading candidates, all private contractors associated with the spacecraft. There was Rockwell International, a company that made the shuttle and the engines. You had Lockheed Martin that handled ground support. Martin Marietta, a company responsible for the external fuel and tanks. And Morton Thiokol, that made the shuttle’s solid-fuel booster rockets.

At first, all 4 companies crashed and within just one hour of the disaster, these stocks were trading at a discount of 3–6%. But one company stood out — Morton Thiokol. Trading in Morton Thiokol was halted after the regulators witnessed very little buying and selling here. It almost seemed as if nobody wanted to touch the stock.

As an article in the Slate notes —

By the end of the day — when the cause of the accident was still a mystery — Morton Thiokol was down ~12%, while the other three contractors lost 2 % to 3 %. Morton Thiokol shed some $200 million in market value on the day. Over the next several months — before the release of the commission report that singled out Morton Thiokol for blame — the other contractors recovered and outperformed the market while Morton Thiokol lagged. In other words, Morton Thiokol’s stock “acted” like it was at fault. As a result of the investigation, Morton Thiokol had to pay legal settlements and perform “repair work of $409 million at no profit.” It also dropped out of bidding for future business. Add it up…and “the $200 million equity decline for Morton Thiokol seems in hindsight to have been a reasonable prediction of lost cash flows that came as a result of the judgment of culpability in the crash by the Rogers [investigation] Commission.”

Bottom line — The market is a self-correcting system and participants in the ecosystem can prophesize with remarkable precision. Which makes it all the more fascinating that markets have continued to rally despite the somber economic projections everywhere. How can such an efficient system spit out such callous predictions about the future considering we are in the midst of a pandemic? How can the Indian market (Nifty 50) rally 47% despite that catastrophic dip in March?

How can we all pretend that everything's back to normal even when it clearly isn’t?

Well, explaining this divergence can be hard. It’s almost impossible to know what’s going on inside the minds of millions of investors at the same time. But that hasn’t stopped experts from taking a crack.

One popular hypothesis is that the initial crash was an overreaction of sorts. Between February 20 and March 23, Nifty collapsed 37%. This was by all accounts a reaction to the pandemic and the lockdown that followed soon after. However, investor expectations have turned since then. In the early days of the virus, people presumed policymakers would opt to enforce lockdowns until the threat abates.

But most countries have decided to walk the tightrope and ease restrictions even when daily cases continued to rise. Case in point — India. There is also the fact that the narrative surrounding vaccines have changed almost entirely since February. The initial assessment put vaccines at least 2 years away. However, since then, policymakers have poured billions in expediting the process and it seems as if we could have a working vaccine by the end of this year. Perhaps the damage won’t be as bad as we once feared. Maybe we will see a sharp global recovery soon enough. Maybe the markets have it all figured out.

While this explanation might be convincing to some, it’s also prudent to note, very few economists expect to see a sharp bounce back. That means the whole hypothesis might be suspect.

But there’s another explanation — One that involves the money supply.

Back in 2008, when the world was reeling from the after-effects of the great financial crisis, central banks the world over wanted to prevent a sustained global recession. Nobody wanted to see the global economy fall apart on their watch. So they figured the best way to contain the mess was to flood the economy with cheap money where everybody could borrow at ridiculously low-interest rates and spend and invest these monies elsewhere.

Although there have been periods when central bankers have tried to mop up all this excess supply, there’s been a concerted push from multiple corners to keep the party going. And right now there is so much money in the ecosystem that most market participants are essentially predisposed to be optimistic.

When you have a booming economy, some of this money might make its way into tangible investment opportunities — factories, machinery, real estate, construction, steel, textiles, automobiles. But one look at the data and you know it’s not happening. At least not in India. Consider the Gross Fixed Capital Formation (GFCF) in the country. It’s kind of a proxy that tells you what percent of the new value-added in the economy is invested in real tangible fixed assets. When you look at GFCF as a percentage of the GDP, you’ll see that it’s been on a decline for almost a decade now.

But do bear in mind, a lot of domestic and foreign investors have been pouring money into this country. After all, investors in the developed markets always turn to emerging-markets when they are seeking that extra bite in their return portfolio. Even with the most recent data, you can see how foreign investors are itching to get back into the country. Some of them turn to bonds. But the yields here haven’t been all that attractive. And since there are only so many investment opportunities available they’ve turned to stocks. So it should come as no surprise that markets are booming.

The final explanation is that all of this is simply a byproduct of irrational exuberance.

Robert Schiller, the Nobel prize-winning economist called this the psychological basis of a speculative bubble. A speculative bubble is a situation in which news of price increase spurs investor enthusiasm each day. It spreads just like the virus. In the process, each individual amplifies the story, justifies the price increase, and ropes in more participants. These people might be drawn to the euphoria partly through envy of others’ successes and partly through a gambler’s excitement.

However, the price rise is usually unsustainable because the contagion is premised on weak fundamentals and an abrupt decline in corporate India’s fortune or a calamitous event could bring down the whole ecosystem rather spectacularly. In summary, it’s just a bubble waiting to explode.

So what do you think? Which explanation is the most convincing?

Also, the RBI held their monetary policy committee meeting this week. Although they kept the interest rates untouched, the governor had a lot to say about the central bank’s role in stabilizing the financial ecosystem. So if you are looking for a simple explainer on a few interesting bits from the meeting, we’ve got you covered.

The RBI's Assessment-Key Highlights from the Monetary Policy Meet

Pesticides for the win

Agrochemical companies seem to be bucking the trend altogether. Most of them had rather spectacular results to show this quarter with profits rising as much as 200% in some cases. You could attribute this to the monsoons or policy decisions that ensured agricultural activities remained uninterrupted during the lockdown. However, uncertainty still looms large as the government plans to ban half the pesticides produced in the country. You can read a more detailed report here and here. 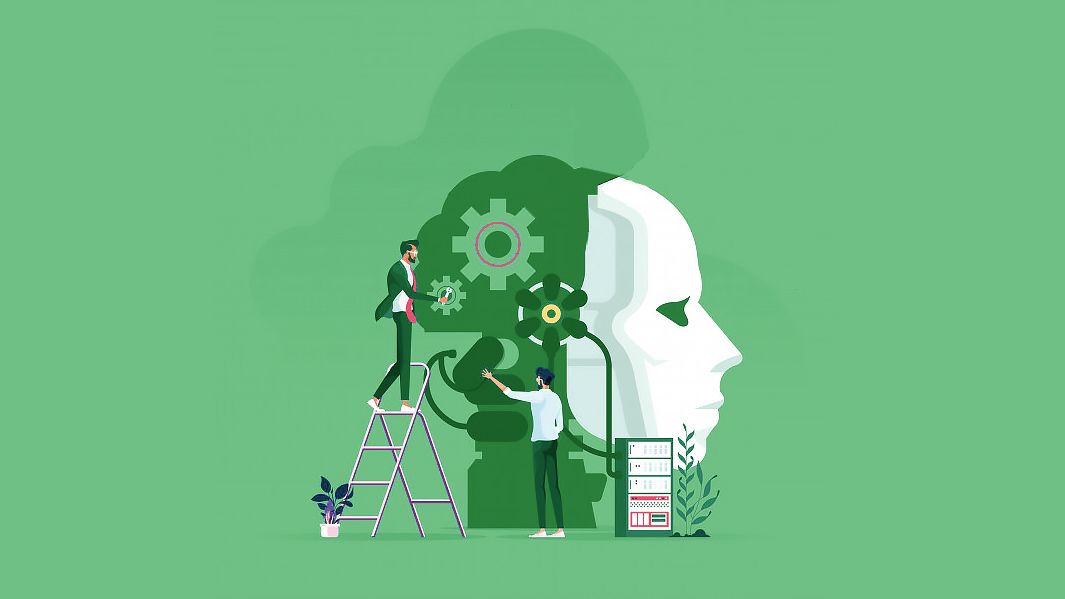 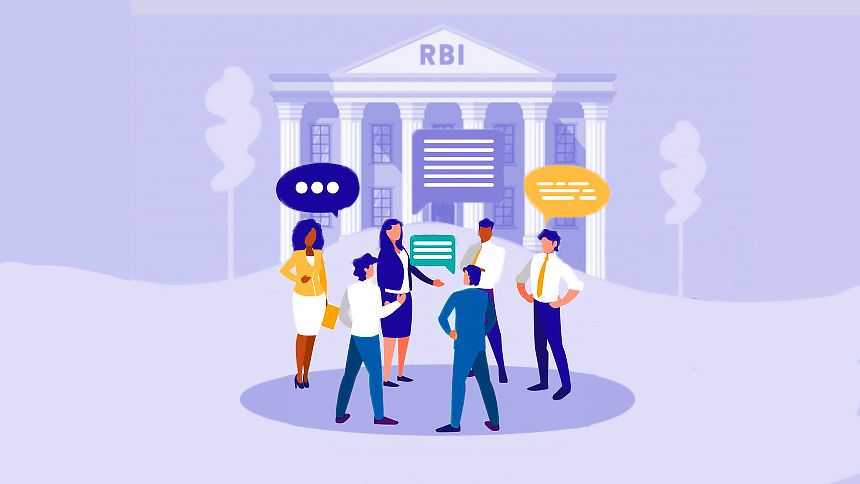 An explainer on important bits from the Monetary Policy Meet.

Finshots
—
Why is the market rallying during an economic slump?
Share this