In the past 2 weeks, shares of the coffee chain have soared over 90% from ₹43 to ₹83. In today’s Finshots we explore the journey of Café Coffee Day and whether there is any merit in this new euphoria.

Café Coffee Day was supposed to be India’s answer to Starbucks. When it set up shop in 1996 with the tagline “A lot can happen over coffee”, it quickly captured the hearts of India’s aspiring middle class. Everyone wanted to be part of the cool coffee culture and CCDs provided the perfect setting. You could go out on dates, you could do work interviews and you could even hang out with your friends. At one point, India had more than 1,700 CCD outlets peppered across the country’s many cities and highways.

But the past 7–8 odd years haven’t exactly panned out the way the company would have expected. Several coffee chains started cropping up all across India and even Starbucks joined in on the bandwagon. CCD began losing market share and the cool quotient dropped precipitously.

When the parent company Coffee Day Enterprises Ltd (CDEL) finally chose to IPO in 2015, investors weren’t exactly pumped for it either. Despite the backing of Nandan Nilekani of Infosys fame and ace investor Rakesh Jhunjhunwala, it sold shares at ₹328 apiece and was only subscribed 1.64 times.

It tells you that there wasn’t exactly a lot of demand for the company’s stocks. And it wasn’t just because CCD was losing market share. It was also because the company had spread itself too thin. It had its cafes, the vending machine business, real estate (yup!), logistics, a large investment in IT firm Mindtree (huh?), and even its own broking and wealth management company called Way2Wealth (what???). It had 49 subsidiaries. A lot of it wasn’t core or central to CCD’s competence. And while its coffee business was doing reasonably well, some of these diversified bets had already gone awry. And since investors weren’t exactly optimistic about a turnaround, its shares never ever traded above the IPO price.

And then came the shocker. In July 2019, V.G. Siddhartha, the founder of the coffee empire died by suicide. Then came the allegations that CDEL had siphoned over ₹3,500 crores into Mysore Amalgamated Coffee Estates Limited (MACEL) — a company that was fully owned by V.G. Siddhartha. CDEL had also racked boatloads of debt and it delayed filing its annual financial statements by over a year. Finally, SEBI, India’s stock market regular had to suspend trading in the stock for over a year and things were looking pretty bleak.

But then, suddenly out of nowhere, the share price starts rallying.

So, what gives? Especially with all the trouble surrounding the company.

Well, we can’t say for sure, but one theory is that it’s all a narrative.  You see, over the past few days, social media has been abuzz with chatter on how Malavika Krishna — the wife of the late founder, VG Sidhartha has turned the company around. It talks about how she’s been paying off CCD’s borrowings despite the pandemic — From over ₹7,000 crores of debt in 2017 to just ₹2,000 crores today.

Plenty of online pages and media outlets have also latched on to this story. So the theory goes that retail investors have started jumping on the bandwagon because there’s all this positive PR making the rounds.

But this is what the company had to say in response to a question by the stock exchange:

We hereby inform/confirm you that to the best of our knowledge that we do not have any events, information etc that have a bearing on the operation/performance of the company or any other price sensitive information. Therefore, the movement in price of shares of the Company is purely due to market conditions and absolutely market driven and the Management of the Company is in no way connected with any such movement in price of share.

And they’re kind of right. Nothing has really changed in the past two weeks. Some say it’s because of all the rumours surrounding a probable sale of the coffee business to Coca-Cola. But those rumours have been around for a while now and nothing has come out of it. And the story about all that debt being repaid?

Well, that’s just the company selling off its non-core business. They’ve been doing this precisely to pay off their creditors. Again it’s public knowledge and it has been a work-in-progress for at least 2 years now anyway (see the chart above again). They’ve sold a tech park in Bangalore to private equity giant Blackstone Group for ₹2,700 crore — a deal finalised in early 2020 and they sold their stake in Mindtree Ltd — a deal that offered them another ₹1,800 crores in 2019.

But here’s the kicker. Despite paying off all this debt, the company defaulted on its dues back in April 2021 and lenders were considering hauling CDEL to bankruptcy court. Even prospective suitors, like the TATA Group — who’d once considered buying CCD’s vending business, were put off by these developments. And its logistics arm Sical is still going through the motions in bankruptcy court already.

Finally, CCD’s financials don’t foster a lot of hope either. Revenues have been stagnating for a while now and the company has been losing money since the pandemic made landfall.

So yeah, we are not quite sure why there’s this sudden unexpected rally, but if you have any insights on the matter, don't forget to write back to us. 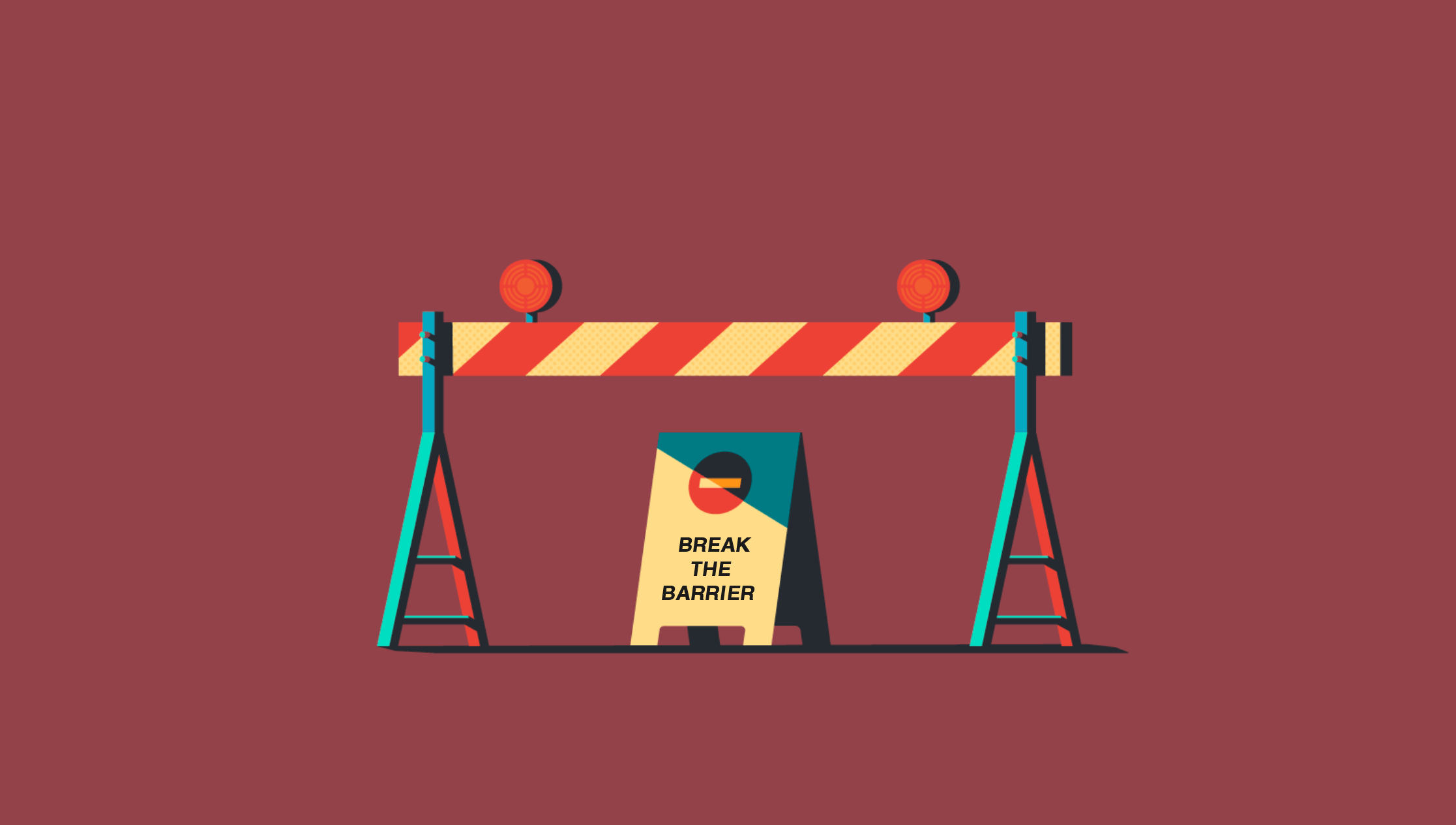 A look at the top-10 acquisitions of Microsoft by the value of the deal.