Despite healthy growth in revenues and stable asset quality, the bank which was once the darling of investors has been overlooked in favour of its peers. In 2021, it delivered a measly 3% return compared to nearly 40% by its rival ICICI Bank. And in today’s Finshots we see if there’s anything ailing HDFC bank.

In 1993, just a couple of years after the big bang liberalisation reforms, India’s banking regulator formally invited private players into the banking sector. After sorting through over 100 applications, RBI decided to greenlight 10 applicants. The list included HDFC Bank, ICICI Bank, Axis Bank (then known as UTI Bank) and they still continue to be the big banks of the modern era.

In terms of market capitalization, it stands third in the country. Just behind Reliance Industries and Tata Consultancy Services. Its share price has grown by over 22% annually during the past 20 years — a feat that not many other stocks can boast of. It is also one of the most valuable brands in the world and a name synonymous with trust and reliability in India.

And the key reason for all this success? It did its job really well. That is to say that the bank continued to lend money and lend it to people who more often than not paid it back. During the glorious years, between 2004 and 2008, many banks prioritized growth above all else — lending to big businesses with faulty financials. HDFC Bank meanwhile prioritized prudence above all else.

Here’s one excerpt that should drive home this point

When HDFC Bank’s Executive Director Paresh Sukhthanka was being asked about the company’s relative absence in lending to Infra Companies — “It’s not that we haven’t participated in infrastructure. We have probably had a lower concentration of our loans in infrastructure. I’d say that risk management is also about deciding what you want to do and don’t want to do; be it with infrastructure or others segments and then doing it better… So I don’t think our strategy has been to avoid taking risks. I think we have been taking risks, when we have understood those risks and wanted to take those risks” — Forbes Interview, 2013

And if you remember anything from that period, you’ll know that Infra companies were some of the worst defaulters. Banks were piling on bad loans primarily because these companies couldn’t pay them back. And all these banks were forced to recognise bad loans that they had chosen to sweep under the rug. However, it was also a time when HDFC could truly shine. During the economic boom (between 2004–2008), HDFC grew at the same levels as most other private banks. But once the default rates picked up, HDFC grew at much faster rates than other private banks because a significant chunk of their loans was made out to the retail public — folks like you and me. They didn’t have to suffer the consequences of the bad loan epidemic and they continued to soar while other banks were left to pick up the pieces.

Unfortunately, the last 2 years haven’t been kind to the bank. Customers have bemoaned the frequent digital outages and even the RBI had to step in and force the bank to get its act together. The regulator meanwhile had also asked HDFC Bank to stop issuing new credit cards for almost a year and competitors had a field day during this time.

But there’s also something else that’s troubling investors. Something called “restructured loans”.

Think of it this way. During the pandemic, a lot of honest, god-fearing citizens couldn’t pay up their dues because the whole world came to a standstill. During such times, banks could do one of two things. They could tag them as defaulters and recognise that the loans may not be paid back (taking a hit on their balance sheet) or adjust the terms of the loan to make it easier for people to pay back over an extended period. The second option is called restructuring.

And according to BloombergQuint, HDFC Bank has decided to restructure loans worth ₹25,000 crores from the start of the pandemic till September 2021. Compare that to its competitor ICICI Bank which restructured only ₹7,900 crores worth of loans during the same period.

And the general consensus is that these restructured loans may pose a threat. They are likely to turn into bad loans considering the borrowers are stretched as is. And a recent report from The Morning Context drives home this point further by making a pertinent observation. Sure, the bad loans at HDFC Bank may still be the lowest in the industry, but if you add restructured loans into the mix, you’ll see that non-performing assets (NPAs) jump up to nearly 3.5% of the loan book. Those are the kind of numbers their competitors boast as well.

So, the question is — With the weight of these restructured loans hanging over its head, will 2022 be any different for HDFC Bank?

Well, to be honest, no one knows what will happen this year. But it’s likely that the 20-year legacy will count for something. Its experience in navigating multiple market cycles is priceless. It has a new CEO at its helm who has been with the bank since 1996. And considering the fact that most analysts still haven’t asked their clients to sell the stock, it’s likely that people are going to keep their faith. There’s also the fact that the stock is a lot more affordable right now (on a P/B basis).

And that means it’s entirely possible that HDFC may just rebound once again this year. 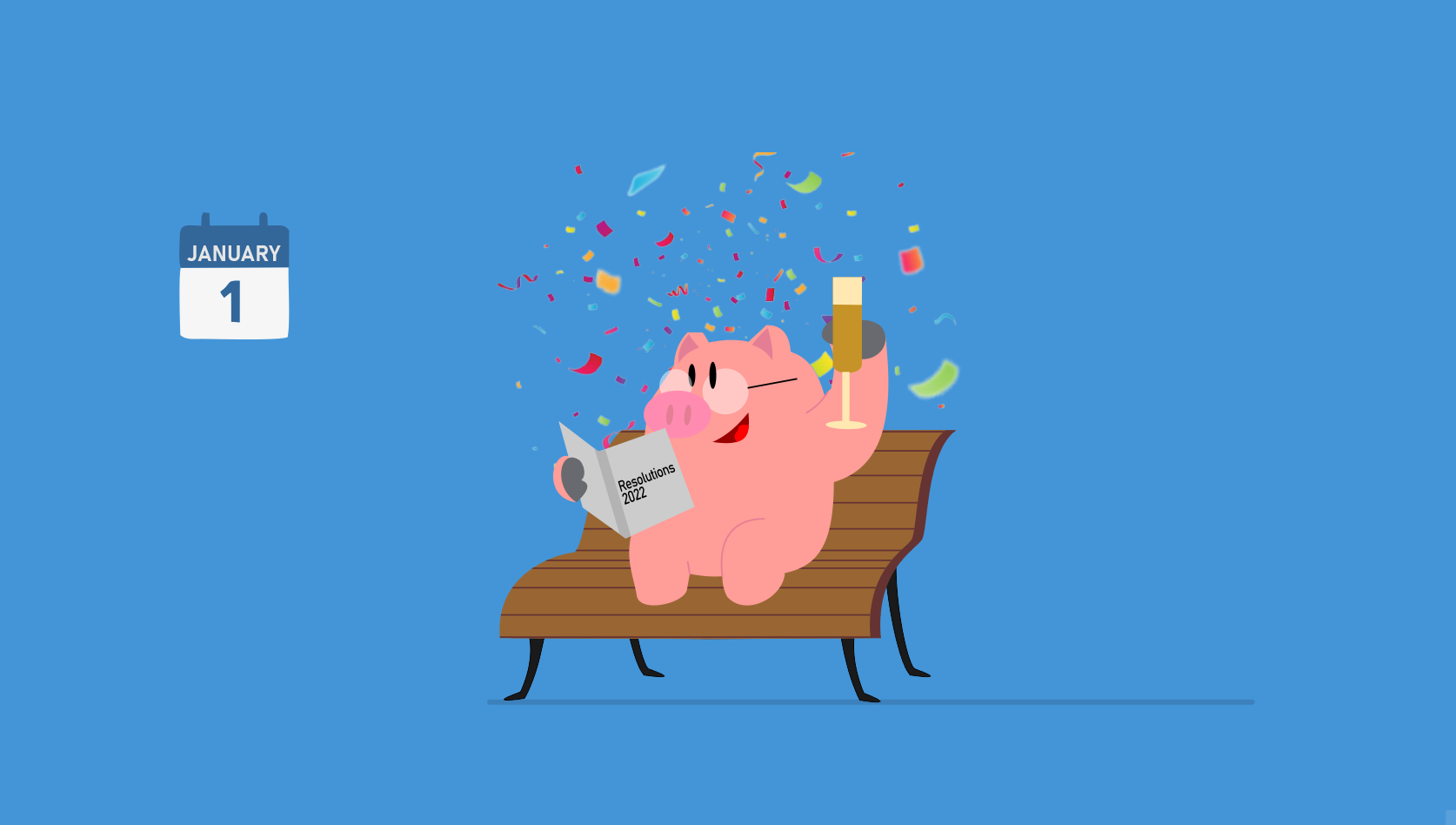 Getting started with your money resolutions 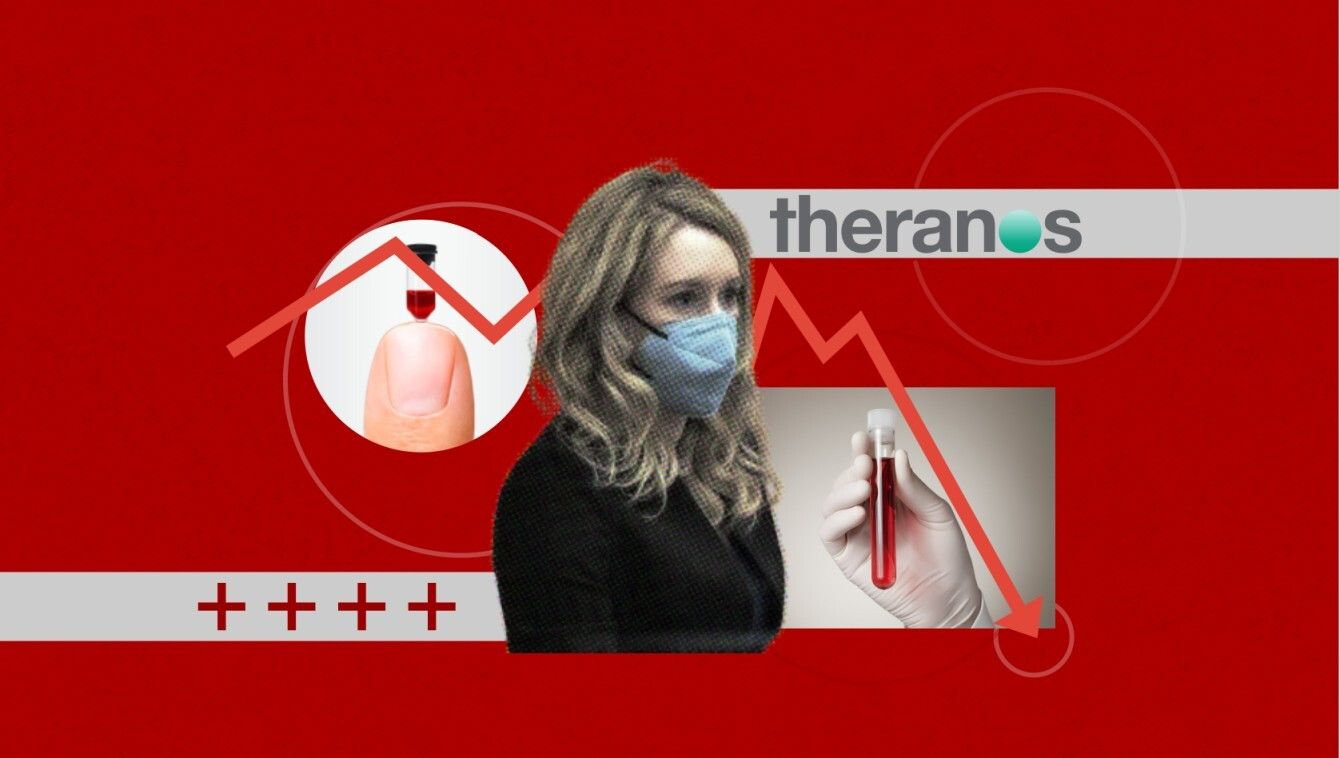