And on that note, here's another story for you. This time it's about the pharma sector and one stock in particular that's doing quite well. I am sure you'll like it.

The Indian pharma sector is booming. The Nifty Pharma Index — a proxy representation of India’s pharmaceutical industry is at a 4-year high. Domestic manufacturers are in high demand and it seems like we can do no wrong. However, one company in particular, has outperformed rather spectacularly — Divi’s Laboratories. Before we get to the heart of this story, some context.

Success in the pharma industry is deeply intertwined with the research and development process that characterizes it. It might take 5 years for you to develop a new drug and you might still need another 10 years to clinically test the product and gain approval from the regulatory agencies. This is an extremely capital intensive process and the only way to remunerate the investment of the pharma company is to protect the investment through patent protection. The original drug, in this case, is called the innovator drug and the companies that pursue these products have a ridiculously high-risk appetite. If they fail somewhere along the line, they have nowhere else to go. They’ll have spent millions of dollars without anything to show for it. Which is why very few companies pursue this agenda. Once the patent expires, however, other pharma companies can market their own version of the drug. These copycat drugs are called “generics” and India happens to be a market leader in this segment.

As we wrote in one of our issues earlier this year.

"The origins of India’s market leadership can be traced back to the independence era. Around 1947, western multinational corporations controlled India’s pharmaceutical market. They held almost 99% of the patents, and domestic drug prices in India were among the highest in the world. But around 1970, the Government decided to switch things ups. They tweaked India’s patent laws and the new amendments only protected the manufacturing process deployed to make new drugs.

However, you could copy the end product as long as you could find a way to reverse engineer the method and use a different manufacturing process instead. We did this till about 2005 when we were forced to switch back to product patents to comply with global standards. But by then, India had already developed extensive capacities to manufacture generics."

However, our expertise was largely restricted to formulations. Think of it this way. Indian drugmakers found ways to mix different substances together to make drugs and pack it in capsules, tablets and emulsions. Put together, you have formulations. However, we never fully built the expertise to produce the raw material required to whip up these formulations — API or Active Pharmaceutical Ingredients. The business was drab. There was very little margin and Chinese companies already had a foothold. So we simply resorted to importing APIs from China and our pharma industry chugged along without a hitch.

However, cut to 2020 and things are a bit different.

Ever since Coronavirus started making waves, the Indian pharma industry has been a bit tentative. Because despite our leadership, we are still dependant on China for the APIs. We import 70% of our raw material from here and any disruption to the supply chain can have catastrophic consequences — which is kind of what happened during the lockdown. So Indian manufacturers suddenly realized they probably needed to become Atma Nirbhar and produce the APIs themselves.

Other countries that shipped APIs from China were also looking at India. Even the Indian government was getting in on the act. However, whilst domestic pharma companies were taking stock of the situation, Divi’s was all ready to step up to the plate. Unlike most Indian pharma manufacturers, Divi’s never focused on formulations. Instead, their focus was exclusively on APIs. 60% of all their sales could be attributed to this segment and they were always the leaders in the kind of APIs they made. Which also meant they could extract a better margin and stay in the business for this long.

However, with the sudden interest in APIs, Divi’s is looking to expand and make the most of this once in a lifetime opportunity. Their numbers speak for themselves. They are riding a purple patch alright.

However, that doesn’t mean, it’ll be a walk in the park. Pharma companies are extremely dependant on foreign countries. For instance, Divi’s derives majority (80%) of its revenue from exports to global companies and almost a third of its revenue comes from the US alone. And although the US market is particularly lucrative, this dependency can be a prickly thorn sometimes. Let me break it down.

As cheap drugs from India started making its way into the US, the US Food and Drug Administration (US FDA) began stepping up and scrutinizing Indian manufacturers to enforce better quality and safety standards. There were frequent surprise inspections. They paid great attention to minute details. And when they did find discrepancies, Form 483s were issued laying down specific observations regarding violation of manufacturing practices and quality control norms. And in the event the pharma company failed to furnish a response, they’d soon dispatch warning letters. Between 2010 and 2015, FDA inspection of Indian companies more than doubled from 108 to 270. Around 25–30% of the total warning letters issued by the FDA could be attributed to India alone.

And these warning letters can have pretty massive implications.

Think about it. Companies spend millions of dollars in production facilities hoping to market new drugs in the US. And a single letter can scuttle their plans entirely. The USFDA can impose crippling restrictions on manufacturers including banning imports from certain plants altogether. And the remediation process can take years turning a company’s fortunes overnight.

Consider Sun Pharmaceuticals — India’s largest pharma company. The management had to shutter two key manufacturing facilities for almost three years after the company failed to resolve multiple compliance issues noted by the US FDA and the long hiatus had a detrimental impact on the company’s financials. In 2017, one of Divi’s facilities also received a warning letter and business inevitably took a hit. It’s really hard to get around this problem.

Also as the pandemic unravelled India’s dependence on China, the United States was having second thoughts about its own dependence on India. The virus led disruption affected supply and pushed prices higher and the US began to feel the pinch. In fact, President Donald Trump only recently announced the ‘Buy American’ program to end the country’s dependence on India and China in a bid to become Atma Nirbhar.

So although Divi’s and other Indian pharma companies are booming right now, we never know what’s around the corner. Hopefully, it’s another stretch of “purple patch”.

Also this week we did a really nice piece explaining why India has struggled to monetise its gold. It’s one of our most-read articles. So maybe you should check it out as well?

Why India can't monetise its gold? 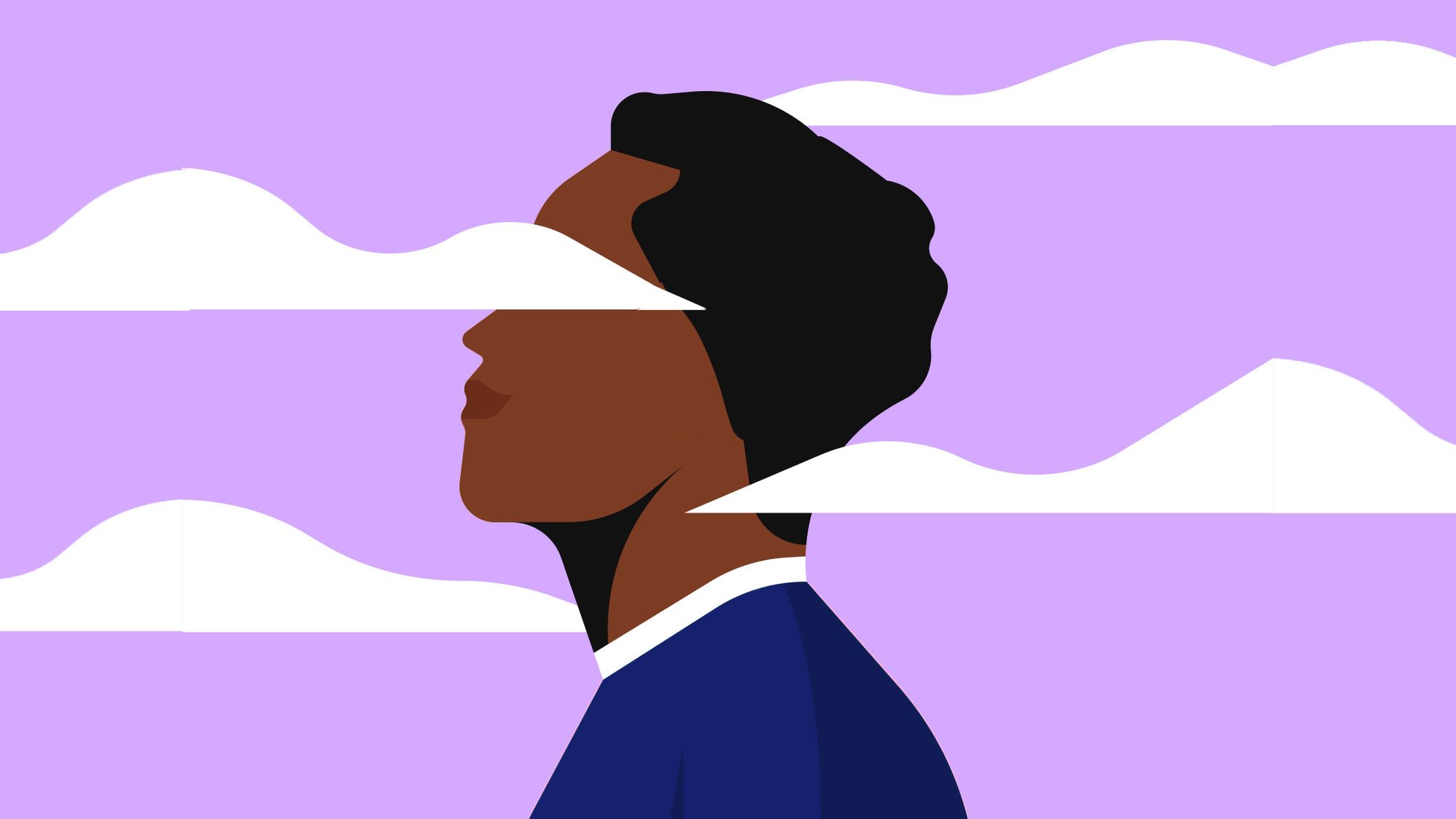 We talk about what's happening with Boeing and Airbus, why India can't monetise its gold, is bitcoin adoption going mainstream? 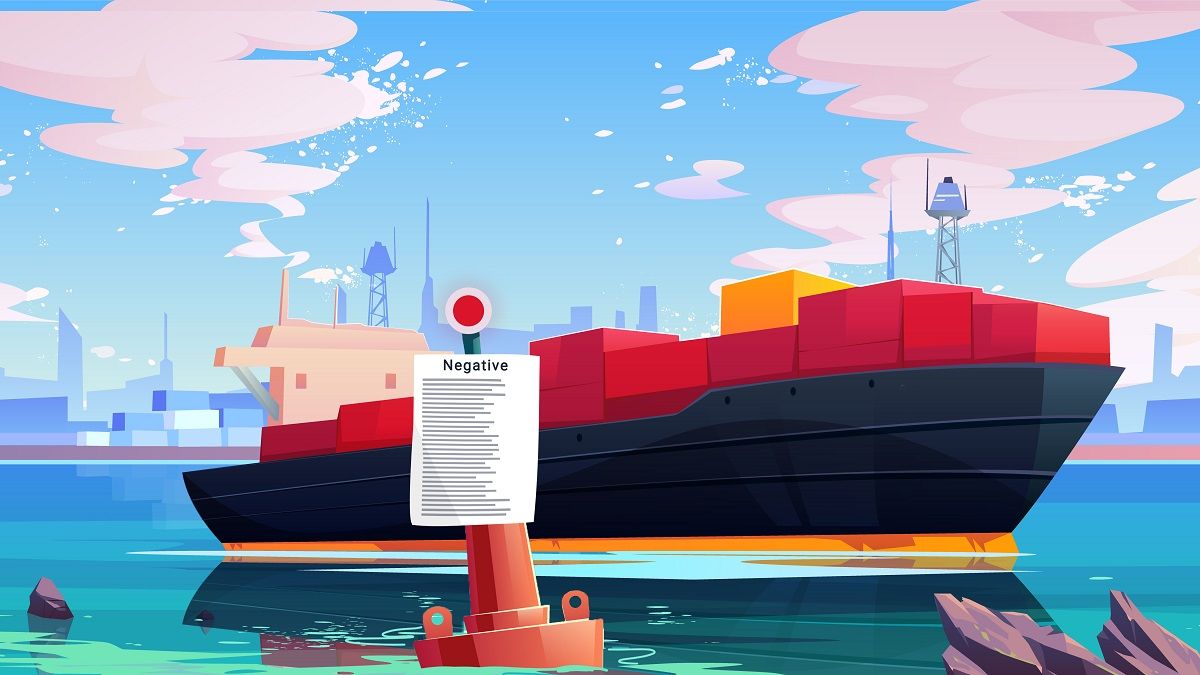