Hero MotoCorp put out its sales figures for the month of October and it surprised almost everyone. The company said it had recorded the highest sales figure ever and experts were visibly surprised with the announcement considering we are in the midst of a pandemic. So we thought we could look at Hero, its current performance and see how the company has fared over the past couple decades.

Hero is a massive company. Its distribution is unparalleled. And its reach unprecedented. The company sells 62 lakh units each year and it has created a niche for itself by tending to India’s cost-conscious consumers. And while it’s still the largest 2-wheeler manufacturing company in the world, there are indications that the tide might now be shifting.

After all, getting to the top is the easy part. Staying there is a tad bit more challenging.

For instance, consider the market for scooters. More specifically — automatic scooters. Back in the early 2000s, Honda launched the iconic “Activa” through a separate Indian subsidiary. Now bear in mind, Hero and Honda were partners at the time. They only dissolved their partnership in 2010. But with scooters, Honda went at it alone. And this was at a time when the popularity of geared scooters was already on the decline and Honda entered a market that was ripe for disruption. For the next decade or so, Activa had no real competition since everybody thought this was going to be a passing trend. But it wasn’t.

Automatic scooters were fuel-efficient, cheaper and were easy to maneuver, especially in packed streets. It became the de-facto choice of transportation for most urban commuters. And the share of scooters in the two-wheeler market increased from 15% a decade ago, to 33% in 2020. Honda alone commands a market share of around 55% in the segment today. And while companies like TVS and Suzuki have made progress in expanding their portfolio of automatic scooters, Hero is still kind of struggling to make a mark. For instance, the company saw its market share increase rapidly until FY14. But now, it’s slipped down the ranks and holds a market share of a mere 6%.

Or consider premium vehicles. There was a time when Hero appealed to everyone. We mean almost every Indian living in the country. However, things have changed since then. There are people that need performance. There are people that need stylish variants and there are people that need better reliability. However, after splitting with Honda, we haven’t seen a lot of activity from Hero, especially when it comes to new product launches. For instance, back in 2010, we were already seeing signs of a changing landscape. Bajaj was making waves with Pulsar. Royal Enfield was mopping up the premium, high-powered 2 wheeler segment. And other competitors were beginning to join in on the act. By the time Hero opened its research facility back in 2016, the market was already awash with a wide variety of vehicles that appealed to a lot of people who would have preferred Hero motorcycles at one point in time. However, that is no longer the case. And even after launching a bunch of products (for instance, XPulse 200T) along with four concept motorcycles and two scooter models, its overall market share in the industry has dipped from 43% in FY13 to 36% in 2020. And that doesn’t inspire a lot of confidence.

Also, the last couple of years have been pretty bad for the entire industry. First, there was the NBFC crisis. Then we had the regulatory changes that made insurance mandatory (pushing costs higher). And the renewed focus on curbing pollution after the government-mandated automobile manufacturers to adopt the more eco-friendly BS-VI engines. Companies like Hero had to clear out their existing stock of BS-IV vehicles. In fact, Hero had an unsold BS-IV inventory of 1.5 lakhs units and was offering discounts of Rs 10,000 to 15,000 to get rid of the stock.

Also, BS-VI vehicles are more expensive and since Hero largely tends to the cost-conscious customers in the hinterlands, it wasn’t a positive development either. And then you had coronavirus. With the lockdown in place, the company couldn’t sell anything for a few months. However, demand has been on the up since July and a recovery now seems to be on the cards. For instance, between July and September, the company’s revenue increased by 24% and profits by 9% compared to the same period last year.

In fact, the very next month i.e. October the company recorded the highest ever sales figure with 8 lakh units sold. It's quite unprecedented really. And while the company attributed this growth to pent-up demand from rural and semi-urban regions after a good harvest, not everybody is convinced that this is the only driver.

Consider for instance the festive season. Dealers are expecting a lot of activity over the next couple months. So they are building inventory in the hope they can meet customer demand. And the likes of Hero record their sales figure based on vehicles sold to dealerships. But the actual sales numbers (bikes sold to customers) tell a different story.

Though retail sales are definitely inching up, monthly numbers are still ~30% below last year’s levels. Between July and September last year, Hero’s retail sales tallied at 13 lakh units, whereas in the same period this year, it managed to sell only a little over 10 lakh units. Hopefully, the festive season can change that and put Hero on the growth path once again.

But what do you think of the company’s prospects?

Are they still too dependant on the rural/semi-urban markets? Or can they turn around the tide and start owning more market share?

Why is China buying our Castor Seeds?

Also, we’ve got an interesting story for you and it’s got to do with castor seeds. We won’t give away too much. But know that there might be a conspiracy involved. Check out the full story here 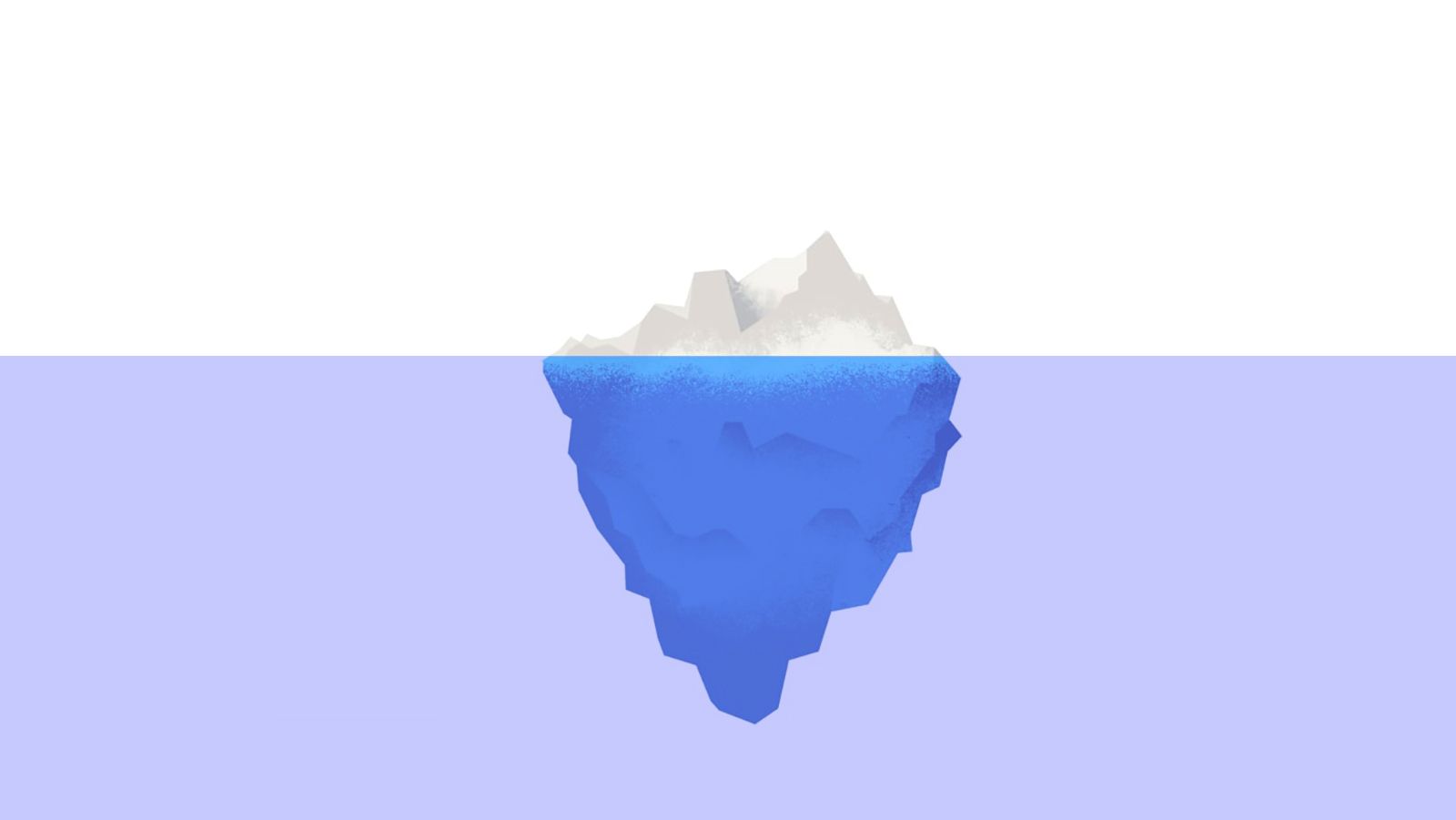 How Infosys managed to become carbon neutral, why China is importing large quantities of castor seeds from India, how coal auctions this year are shaping up, why the Ant Financial IPO was halted, and why India is running short of shipping containers. 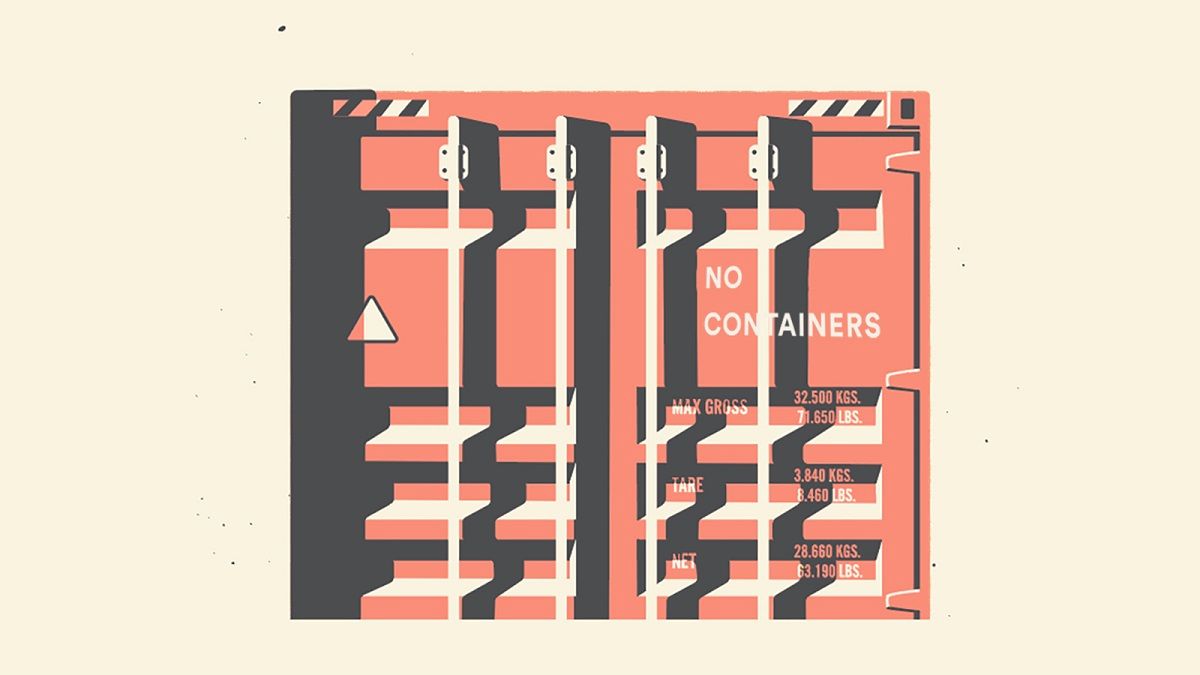 Why is India running short of containers?

Finshots
—
The changing fortunes of Hero MotoCorp.
Share this