Since everybody’s favourite meme stock has suddenly come alive, we thought we could look at ITC once again and see why it continues to divide opinions.

Established in 1910, the Imperial Tobacco Company (as it was called back then) stayed true to its name and sold cigarettes for six full decades. Until in the mid-1970s, when the company finally decided it was time to expand and foray into other territories.

Since then, they’ve dabbled with fast-moving consumer goods (FMCG), hotels, agri-business, packaging and a few other things. And yet for all the progress, they’ve made these past few years, they still continue to be a cigarette company for the most part. Around 40% of the company’s revenue can be attributed to cigarettes alone. And with margins of about 60% on every cigarette sold, cigarettes alone are responsible for about 80–82% of the profits. It’s a cash-generating monster — one that spits out so much money that ITC doesn’t even know where to deploy them. In fact, they’ve been handing out most of it back to shareholders because they don’t seem to find an avenue to deploy all this wealth.

And that’s part of what makes ITC both such a compelling conglomerate and a frustrating stock. The cigarette business is all but saturated and the other high potential verticals — like FMCG for instance have failed to impress. But the financials are so robust that you have to give ITC a fighting chance and this is what seems to be dividing people across the board.

On the one hand, you have people clamouring for a demerger — seeking to separate the tobacco business from everything else. This they believe will unlock value and help the other businesses flourish in the absence of the tainted tobacco assets.

And while they do have a point, not everybody seems convinced that that may be a prudent thing to do. Sure, there’s absolutely no doubt that people will value an independent FMCG entity differently as opposed to a combined entity. And it’s quite possible that new investors could be excited at the independent company’s prospects. For instance, a lot of big institutional investors are now trying to park their money in assets that don’t do a lot of social harm (ESG Investing). And if the hotels and the FMCG business is always clubbed alongside the tobacco business, then obviously they’re not going to get the love they deserve.

In fact, the only love ITC has received these past years is probably from retail investors. Since December 2015, Foreign Institutional Investors (FII) have been selling their stake in ITC. From holding 20.77% of the company a few years ago, to holding a mere 11.74% as of June 2021, they’ve been dumping ITC without a second thought. It probably also explains why ITC never rallies a lot. There’s always selling pressure from these big investors and so anytime the stock tries to scale a bit, it goes right back down because some foreign investor is trying to dump his/her holding. During the same period, however, retail investors have lapped up the stock and now hold close to 12% of the company as opposed to 9% in 2015. In the last year alone more than a million investors have joined in on the bandwagon and they’ll be hoping for more people to join in as the upside potential becomes more evident.

On the flip side, however, a demerger would effectively mean the end of low-cost capital. Until now, ITC has managed to subsidize the loss-making operations across different verticals by ploughing cash from the tobacco business back into hotels or the FMCG business. But with a demerger, that may be easier said than done. Then there’s also the fact that nobody seems to understand how the demerger might shape up if it ever does happen. The management has been very dicey whilst discussing demergers and so there’s a lot of uncertainty in the air.

Even others believe that the current rally is a testament to the faith that people have in the conglomerate as a whole. According to data accessed from Bloomberg, more than 56.8 lakh shares exchanged hands in 14 large trades just a couple of days ago. And without any hint of a possible demerger or other significant development, some people believe that this rally is most likely precipitating on the back of just the fundamentals alone. That ITC is still a solid company and perhaps people have finally come to realise that the stock may have been undervalued.

Also in this week’s Finshots daily, we talked about why Sri Lanka’s economic condition seems to be deteriorating so quickly. Don’t forget to check it out. 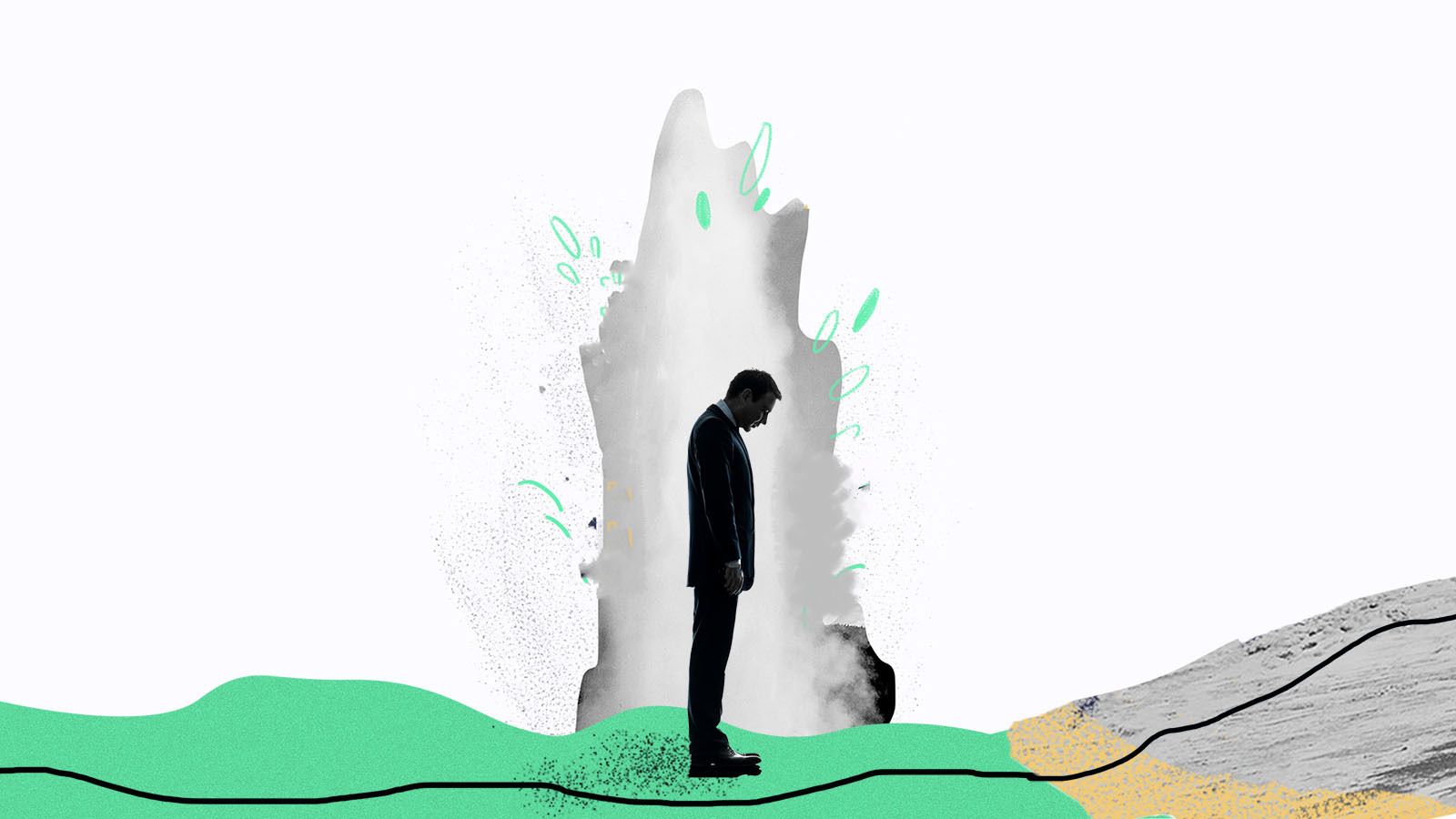 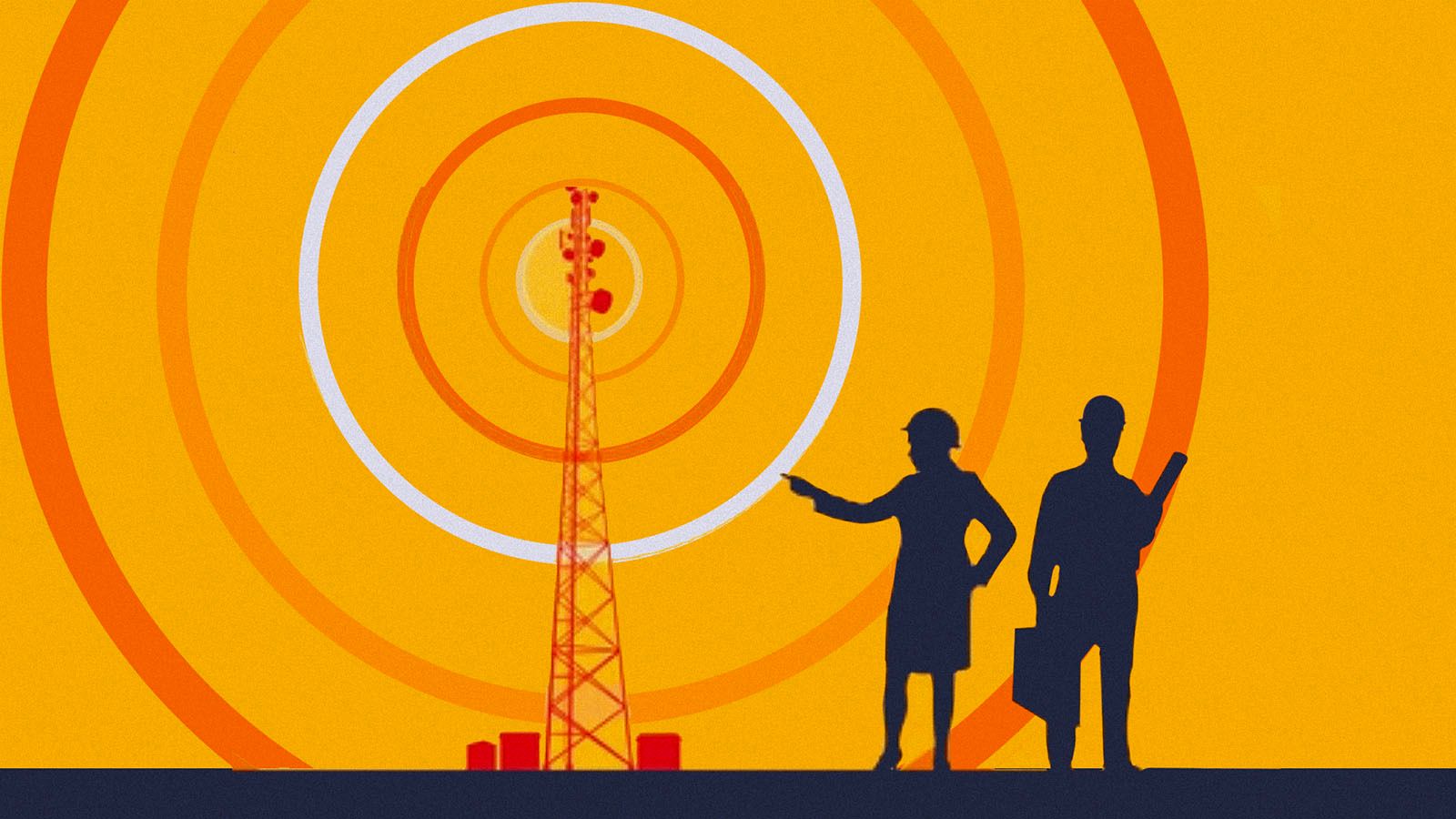 An explainer on the government's rescue package for the telecom industry