​​In today’s edition, we look at power companies and see why they’ve been on a tear these past few weeks.

Power stocks continue to rally. The S&P BSE Power Index climbed to a fresh 10-year high this week. And stocks like NTPC and Power Grid Corporation are powering the 14-stock index onwards and upwards. The index is up by over 100% in the past year.

But before we dive in and see what’s powering this rally, here’s a quick explainer on the types of companies that make up this index. If you’re a regular reader, you know that no power story is complete without this introduction.

First, we have the power generators. They’re the ones who use things like coal and solar energy to create the electricity we use every day. Then, we have the transmission companies. They take the electricity from the main power stations and get it to electrical substations across states. Finally, we have the distributors or Discoms as they’re commonly known. We owe it to them for bringing electricity to our doorstep.

And the BSE Power index has a bunch of these companies.

So now the question is — What’s happening within the industry and why is the BSE Power Index getting so much love?

Well, you could probably attribute a lot of it to higher demand. Rating agency ICRA has deemed India’s energy needs may grow at 8.5% during 2021–22, as opposed to the 8% they had originally projected.

It’s the post-pandemic revival, you see.

Industries are trying to ramp up their manufacturing. And they consume 41.16% of India’s total electricity demand. Commercial establishments have almost gone back to business-as-usual. And they account for 8.24% of the demand for electricity. Agriculture has remained resilient; the monsoons have been favourable too. And this segment takes a share of 17.69% of the demand.

India’s power demand hit an all-time high just a couple of months ago. Everyone’s using electricity and betting on the economic revival. And considering the festive season is just around the corner, you can see why there’s a general expectation that the power industry may do well going ahead.

Also, there’s something else you should keep in mind — coal. It’s the central figure in this story accounting for over 70% of India’s electricity output. Now, power generators obviously rely on coal heavily to power the country. But it just so happens that global coal prices are at record highs. So, shouldn’t this be a problem when you have so many people trying to buy the commodity?

Well, here’s the thing — India’s domestic prices are still low, thanks to Coal India. These good folks haven’t hiked prices (due to the politics that follow coal) and it seems Indian utilities aka the power generation companies can still chug along without having to do with costly imports. But this comes with a caveat and we have outlined it at the end.

Also if you were to discount the dirty black lump of coal and look at renewables instead, you’ll see that this segment is doing equally well. In fact, demand is hitting record highs. Companies like Tata Power, who are transitioning to the ‘green segment’ have seen their stocks rise 100% this year compared to the Sensex which is up by 22%.

Bottom line — All segments are firing!

But wait, we haven’t even mentioned the ‘reforms’ yet.

There is the ‘One Nation, One Grid, One Frequency, One Price’ framework. There’s a technical term too — Market-Based Economic Dispatch (MBED). If you want an oversimplified, one-line version, then you could think of it this way. Instead of having each state optimise their resources to meet power demand, there will now be a national-level strategy. And according to ICICI Securities, both the power generators and distributors stand to win.

If all goes well, we may see better efficiency across the board.

And finally, let’s turn our attention to Discoms and the Electricity Amendment Bill ’21. Touted as a major reform in the power sector, the legislation will offer consumers the freedom to choose between power distributors and will also allow private players to compete with legacy Discoms. Meaning state monopolies could be a thing of the past, and companies like Tata Power and Torrent Power could capitalise on the opportunity.

The prominent investor Rakesh Jhunjhunwala went a step further and said that the new bill could even be bigger than the liberalisation reforms of 1991. And while that’s a tall order, investors are still pumped about future prospects.

Now that’s not to say that everything is hunky-dory either. The industry is still heavily regulated. The companies are known to play fast and loose with environmental norms. The reforms may not pan out as expected and there’s some valid concern about how this may all affect ordinary Indians. But for now, investors and analysts seem to be setting aside these concerns and betting heavily on the power industry.

PS: Before you go, here’s something to chew on. Remember what we said earlier about how coal drives India’s electricity — the 70% stat?

Well, as of 6 October, coal stock in 108 of India’s 135 coal-fired power plants were labelled either critical or supercritical. This means that while some of them had run out of stock or could hold on for 3–4 days, other plants didn’t have enough stock to last even 9 days. And if India had to import expensive coal to plug the mismatch that might not bode well for anybody in the ecosystem. 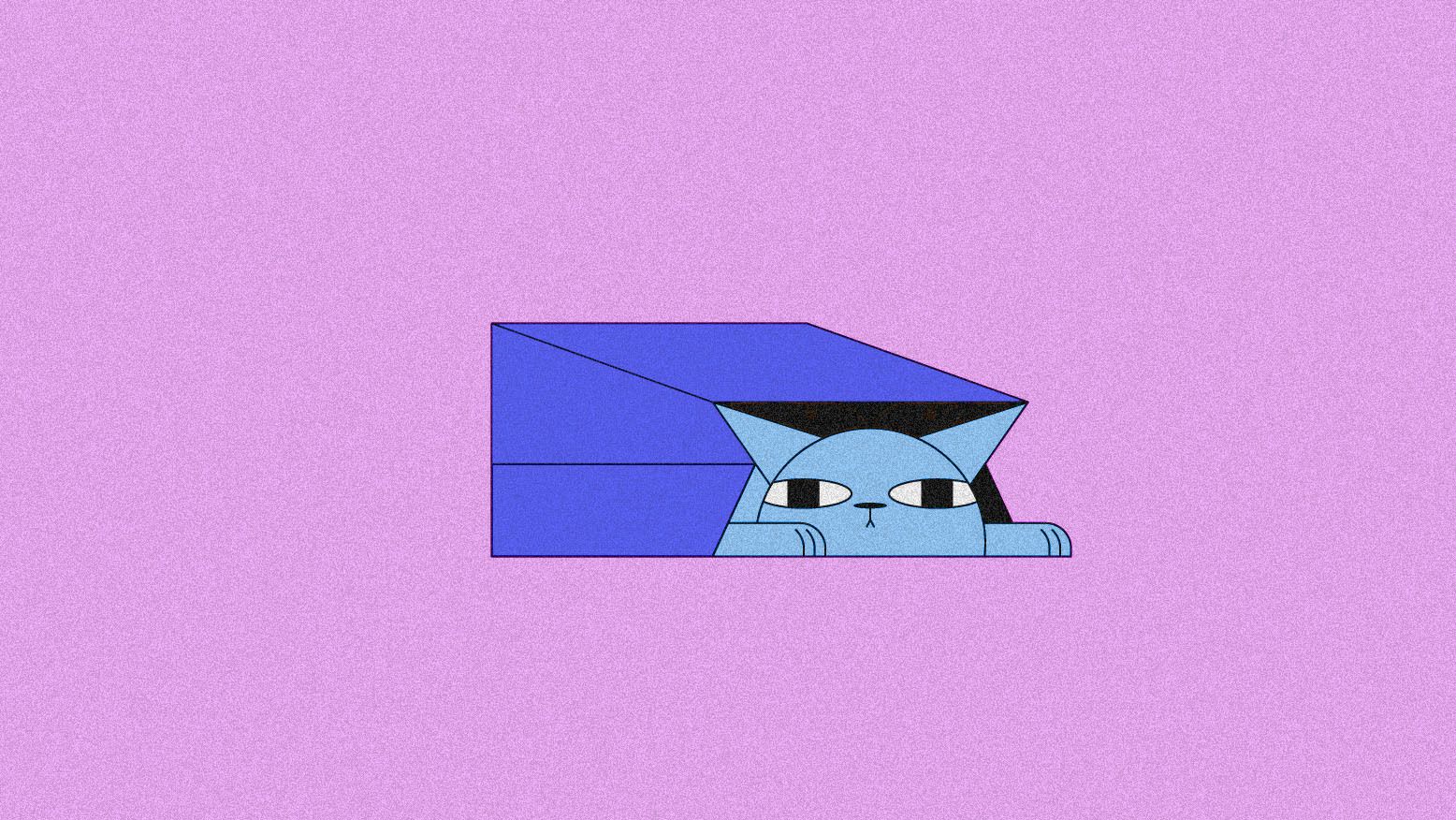 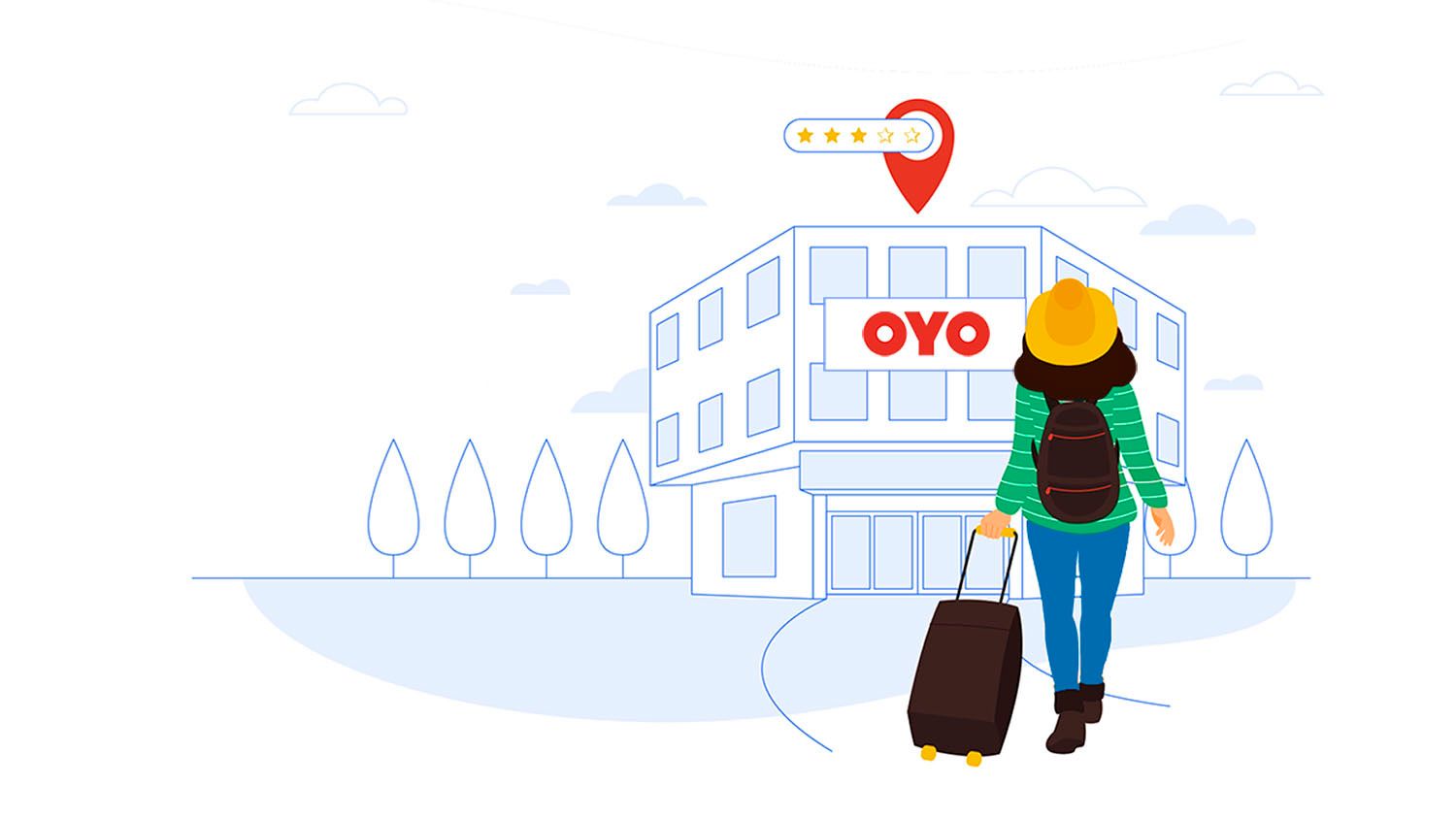 A brief overview of OYO and its new business model