The past week hasn’t been kind to PNBHF. The stock has lost over 15% of its value and so in today’s edition, we see why it’s going through this rough patch. But to truly understand the company's current predicament, we need to go back in time.

Back in 2016, public sector lender Punjab National Bank (PNB) decided to hive off its housing finance business. The housing loan division was doing well and this was a chance for PNB to spin off this business, sell a small part of the company and raise money for its core banking entity.

So, in November 2016, PNB Housing Finance made its stock market debut. And it was off to a roaring start. In just 10 months after listing, its stock was up by over 75%. During the same period, PNB’s share price languished. It fell by nearly 20%. By May 2018, PNB Housing Finance commanded a higher market value than its parent company. Partly due to a scam perpetrated by the infamous diamantaire Nirav Modi.

But the future looked rosy for PNB Housing Finance. Until it didn’t.

The housing sector began to cool off. Valuations of housing finance companies dropped. Reports emerged that debt-plagued PNB needed money and that it was willing to sell its assets for a pittance. Including its stake in PNB housing finance.

Then came another crisis.

The NBFC Crisis. Between June-September 2018, IL&FS, a major non-banking financial company defaulted on its obligations and there was general hysteria surrounding the health of other similar companies, including PNB Housing Finance.

In just a month, between August and October 2018, the company lost nearly 50% of its value. Now bear in mind, the parent company — PNB was still trying to sell its stake in the housing finance company alongside Carlyle Group — which also held a sizeable chunk. But considering prospects of housing finance companies began to sour, both parties were struggling to convince buyers that the stock still held potential.

And over the next 16 months, the stock fell by a further 40% as its fund-raising plans came to a grinding halt.

In a desperate bid to raise much-needed capital. PNB Housing Finance started selling parts of its loan book. Now if you’re not following this bit — Think of it this way. Lending companies make money when they extend new loans. It’s where the interest income accrues. So in some ways, a loan is an asset when you’re the one expected to make money off of it. And if the loan is made out to creditworthy borrowers, then it could be worth a lot of money. So PNB Housing Finance started selling its clean loans to others, leaving it with a growing suitcase of bad loans — loans that were unlikely to be paid in full. And while its Gross Non-Performing Assets (NPA) stood at 0.48% in the financial year 2019, it ballooned to 4.40% by FY21 as this transpired.

The solution that failed

The management knew they had to do something. So in August 2020, they decided to issue shares to existing shareholders at a discount. The plan was to raise Rs 1800 crores with both PNB and Carlyle’s participation.

But the Reserve Bank of India (RBI) stepped in. It said that PNB had enough problems of its own. And the central bank effectively barred the parent company from parting with its capital and participating in the new issue.

And with that, PNB Housing Finance was back to square one.

But then, a ray of hope once again. In May 2021, things finally started to look up when Carlyle Group and a bunch of other investors stepped up. The plan was to allot preferential shares to Carlyle Group in exchange for Rs 4,000 crores. It’s like extending special shares to a group of investors. In the meantime, existing shareholders were expected to see their stake dilute in value. At the end of it, Carlyle Group would have seen its ownership rise from 32% to 50%. And while the Carlyle Group was expected to control the company if everything went through, investors didn’t seem too bothered.

Within a week, PNBHF’s share price doubled. That’s right, it went up by 100%. They were probably just happy to see some money coming into PNB Housing Finance.

But others weren’t happy. Including proxy advisory firms that tell shareholders how to vote on certain matters. They said that if Caryle was wanted control of PNB Housing Finance, they had to pay a premium, and not a discount — at the expense of other shareholders. They argued that the valuation was stupid and this was no way to treat other shareholders.

The matter went to the capital markets regulator SEBI, who agreed with the latter assessment that the valuation wasn’t all that accurate. It asked PNB Housing Finance to wait some more. So, they went to court or more precisely — the Securities Appellate Tribunal (SAT). But in August, SAT offered a split verdict.

The share price began to drop slowly because no one knew how this would all pan out.

Finally, PNBHF had enough of this legal tussle. Last week, it decided to call off the special share allotment it had proposed. With Carlyle almost out of the running now, the share price began to drop precipitously. And brokerages are now expecting the stock to drop by another 30% at least.

As it stands, PNBHF is no closer to raising money now than it was in 2018. And that means its problems continue.

But there are a couple of things to look forward to.

And there you have it — the story of PNB Housing Finance, its rocky past and the uncertain present. What do you think? Is there a possibility the tide might turn or do you think the company is condemned to oblivion? 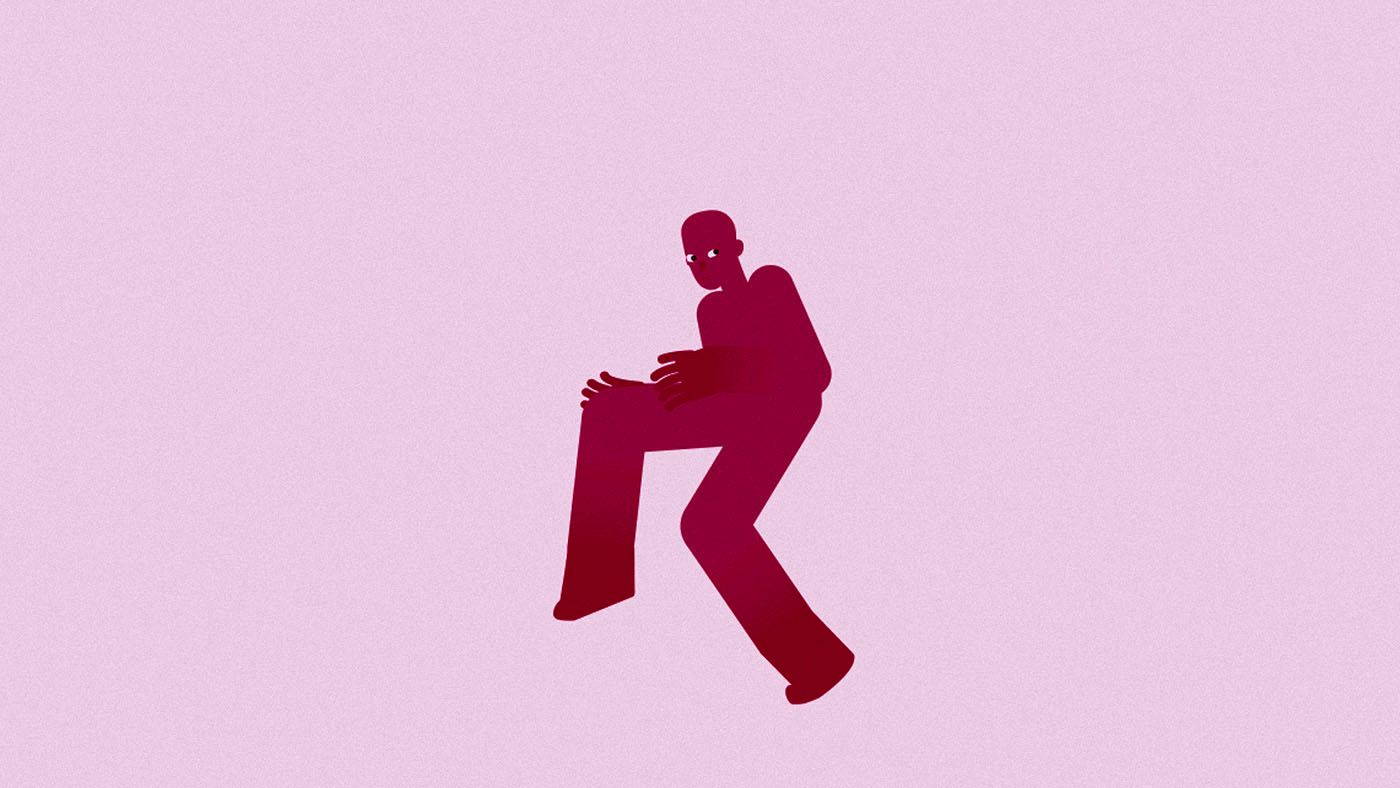 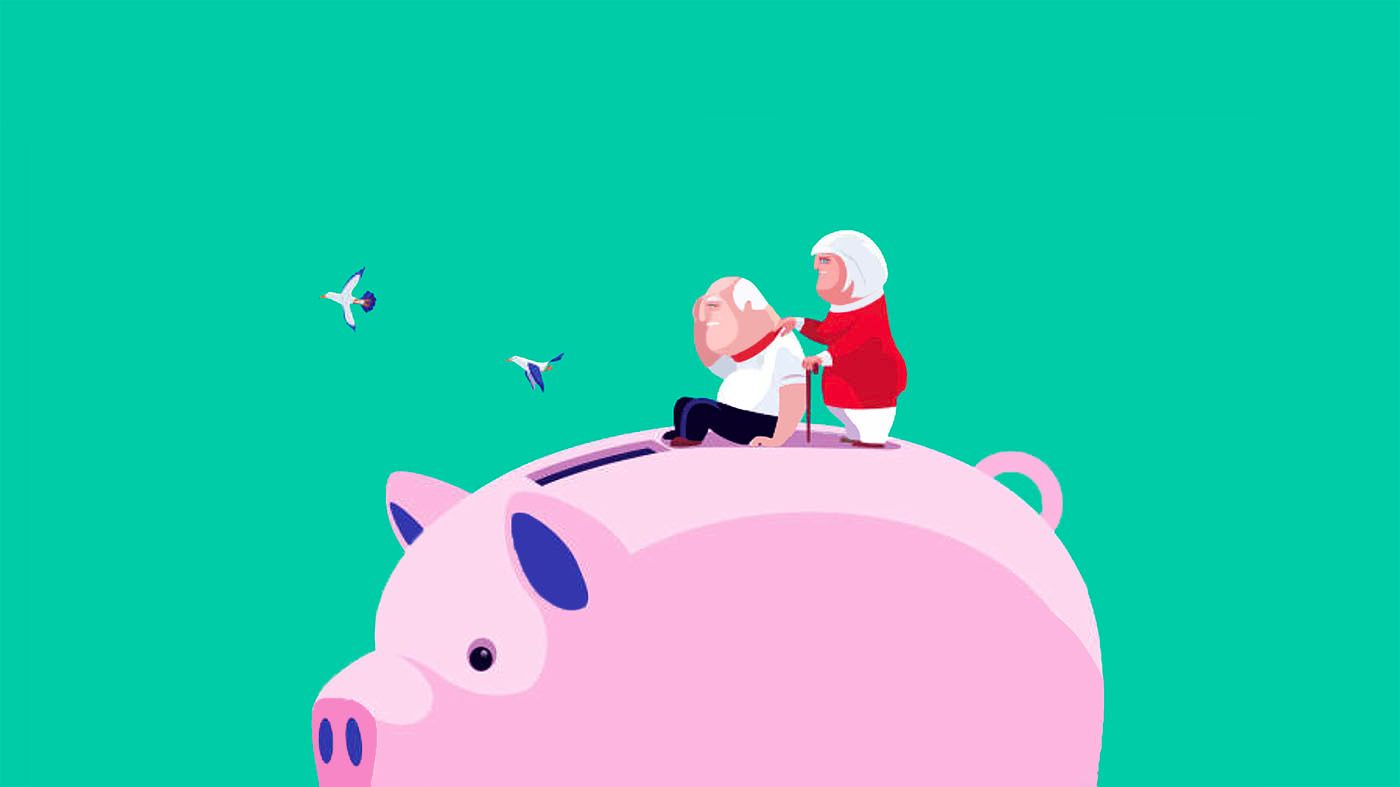 An explainer on why India's retirement planning may need a boost