In this week's wrapup, we talk about the crippled Airlines industry in India and decode the incredible Tesla rally.

Indian airlines offer some of the cheapest flights you could find anywhere on the planet. And they’ve managed to do this in large part by cutting costs across the board. Granted, they could always offer a premium experience by throwing in extra leg room and a couple of freebies. But that would inevitably translate to higher fares. And it’s a price that Indian consumers have refused to pay. In return, low-cost airlines have obliged by cutting fares and filling their aircraft to the brim.

This equation encapsulates the lopsided unit economics driving most airline businesses rather succinctly.

For instance, consider the passenger load factor— a measure that outlines the percentage of available seating capacity filled with passengers. A high load factor will tell you that there’s a relatively packed plane taking to the air. A packed plane means better capacity utilisation. And despite selling tickets at rock bottom prices, the likes of Indigo and SpiceJet have managed to eke out small profits by increasing load factor across flights.

Think of it this way. Once you purchase an aircraft, train a flight crew and schedule departure, your costs are relatively fixed. Meaning, the marginal cost of adding another passenger on this flight is near negligible. So if you wanted to break even or turn a profit, your best bet as a low cost airline is to pack the flight with as many paying passengers as you can. This is the only path to profitability.

Unfortunately, the pandemic has thrown a wrench in this equation.

In an order dated May 31st, the DGCA stated: “The airlines shall allot the seats in such a manner that the middle seat/seat between two passengers is kept vacant if the passenger load and seat capacity permits the same”.

Enforcing this would have meant cutting capacity by as much as 33% on some routes. Thankfully, the courts intervened and allowed flights to resume operations without leaving the middle seat vacant. At this point, incumbents were hoping for passenger load factors to recover . Unfortunately, that hasn’t happened yet. Instead, airlines continue to fly with near empty airplanes losing money on most routes.

After all you can’t blame people for not wanting to travel when a virus looms large.

One other way you could compensate for low load factors is by improving yields. It effectively measures how much money you’re making/charging for every seat you fill (on a kilo-meter basis). So even if you are barely running your aircraft at full capacity, higher yields could potentially translate to higher revenues.

Consider Air Vistara — They are known to operate flights with sub par load factors (relative to industry standards). However, they’ve been able to offset some of their losses by extracting a higher yield — catering to business class customers and flying international.

But the pandemic has crippled this end of the equation as well. International travel has collapsed and business travel will probably never look the same again.

As we noted in one of our articles earlier this year

Most Indian employers have been averse to the idea of working from home for a good while now. However, the need to contain the spread of the virus has made “Work from home” an overnight necessity. Team management tools like Zoom, Microsoft Teams, Slack and Google Hangouts have surged in popularity. And it’s quite likely that business travel will settle at structurally low levels once the pandemic subsides.

Besides this, airlines also have to contend with price caps. On May 21, the government announced that it was capping fares at Rs. 18,600 for the next 3 months. Meaning, even if airlines wanted to improve yields by charging a higher fare, they’d have to battle government regulations first. That’s no easy feat. So these entities have been left to contend with the crisis alone and they’ve stood up to the task by doing the only thing they can do — cutting costs once again.

With fewer aircraft in use, Indigo and SpiceJet have been requesting their lessors to defer aircraft lease payments in a bid to shore up cashflows. Also, since cargo has better demand than passenger travel, SpiceJet has converted three of its Bombardier Q400 passenger aircraft into freighters. Indigo even went ahead and fired 10% of its workforce to protect the company’s dwindling cash reserves.

But we are not done yet. There’s also the purchase order conundrum.

Oftentimes, new aircraft must be ordered years ahead of delivery. This makes the whole purchase journey rather unpredictable since you could be committing to a large order during a travel boom and receiving delivery whilst battling a crisis. For instance, AirAsia has an excess 326 aircraft on order with Airbus and they’ve had to defer delivery of 78 planes for one of its subsidiaries.

And it’s not just limited to India. Airlines across the world are reeling from this crisis.

When LATAM airlines filed for bankruptcy, it became the world’s largest airline ever to go bust. After reporting losses totalling $700 million for four consecutive quarters and failing to manage a colossal debt pile of $7 billion the management finally threw in the towel on May 25th. Virgin Australia, Britain’s Flybe, South America’s Avianca Holdings, South African Airways — all of ’em gone.

And governments across the world have been desperately trying to contain the damage with limited success. The US recently announced a $25 billion rescue package. The Swiss government offered close to $2 billion in aid to its struggling airline industry. Cumulatively, foreign states have contributed close to $123 billion in a bid to rescue the sector and experts contend that even this might not be enough.

Meanwhile, the Indian government is yet to announce anything substantial for the beleaguered domestic market and that leaves us with an industry that is running below capacity with small fleets still employing hundreds and thousands of people who are putting up a brave face despite the looming threat of the virus.

So even if a couple of airlines in this country go bust, we will effectively be reduced to a virtual monopoly. And that can’t possibly be good.

However, you probably won’t be able to fully appreciate the significance of this milestone unless you can trace Tesla’s journey all the way back to the Roadster. Fortunately, we had a chance to write about the company a couple of days ago.

So if you are looking to connect the dots and make sense of the incredible rally that’s propelled Tesla’s stock price to stratospheric levels, here’s an article that ought to give you a pretty comprehensive review

Also Indian investors seem to be betting on a very risky trend as select penny stocks (stocks that quote below ₹5) have been outperforming the market. It’s quite an incredible story and we urge you to read the full draft here. 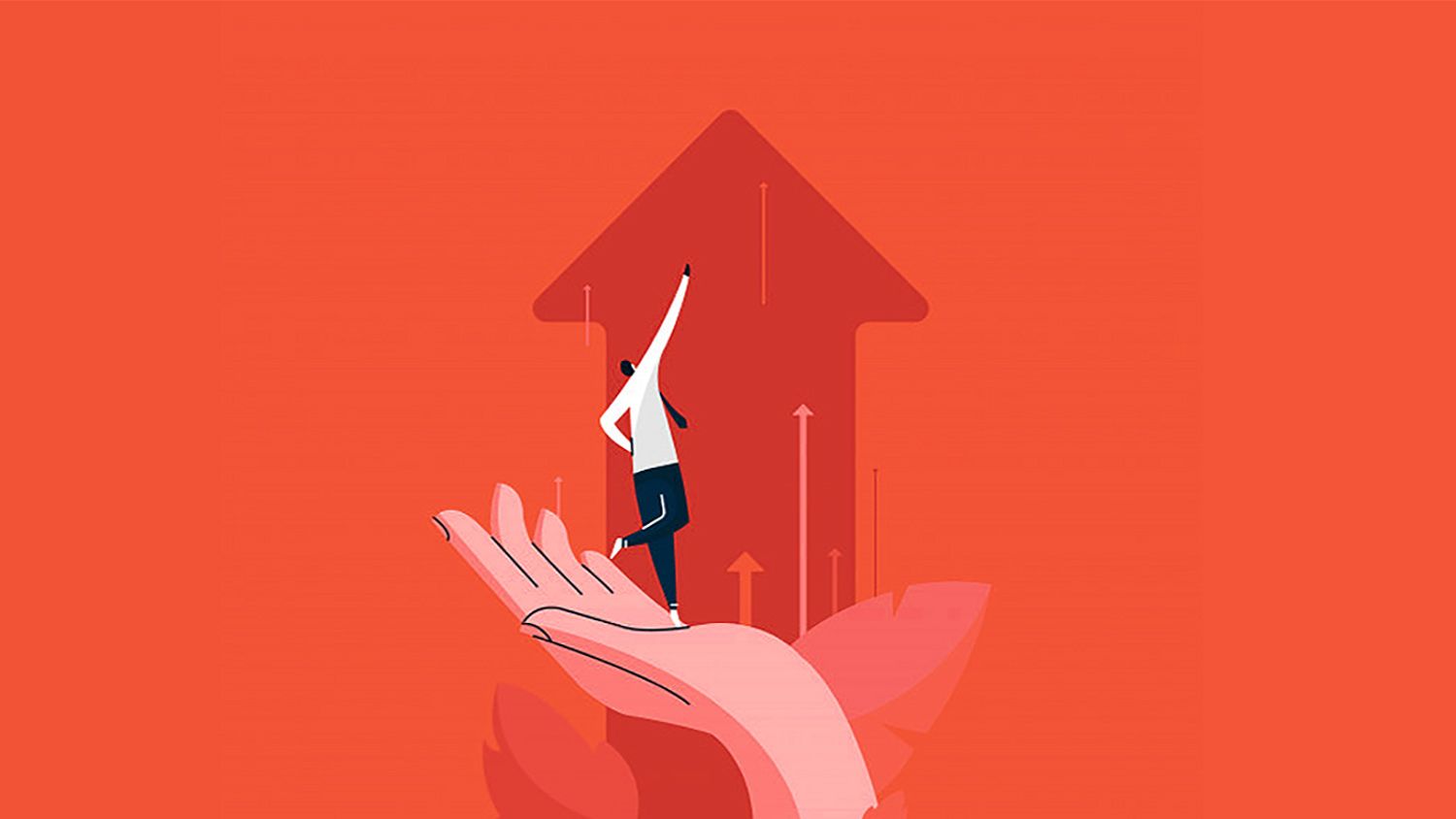 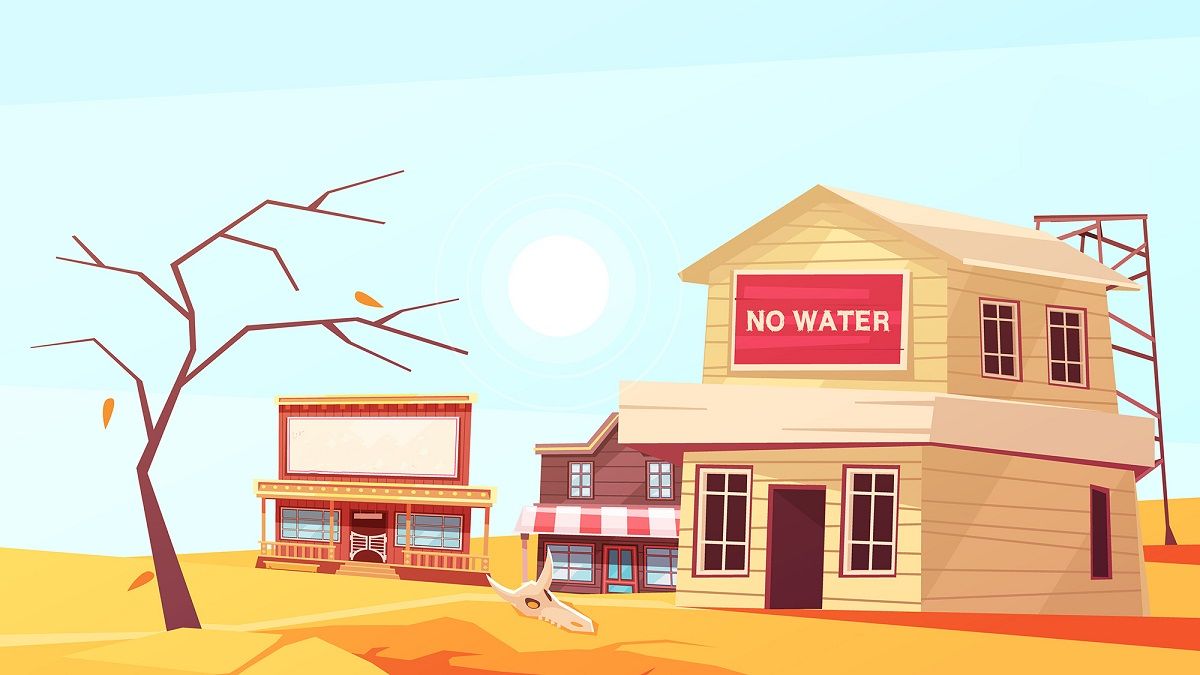 An explainer on the water crisis plaguing India.

Finshots
—
Is this the end game for Airlines?
Share this