This week, shares of Dilip Buildcon hit new highs (in over two years) after the company announced that it bagged projects worth Rs. 2,200 crores. The rally went into overdrive soon after the management vouched to double its revenues in five years. So considering there have been so many developments, we thought we could review the company’s journey so far.

Dilip Buildcon (DBL) is one of the largest private infrastructure construction companies in the country right now. But this wasn’t always the case. They started out small — dabbling in residential projects, petrol pumps and the odd government contract. But in the early 2000s, the company decided to up its game a bit. They started building and fixing roads in Madhya Pradesh — their home state.

And while building roads might seem like a rather straightforward endeavour, it’s really not. NHAI (National Highways Authority of India) is the principal authority responsible for the construction of roads. But as you may have already guessed, they often delegate this task to private contractors. And this delegation can happen in many ways.

There is the Build-Operate-Transfer (BOT) model. As the name suggests, private contractors are asked to build the road, operate it, make money off of collecting toll and hand over the road back to NHAI after about 10–15 years. It used to be the preferred model to get the job done. However, there aren’t enough private contractors right now willing to bid for such projects because — hey, maintaining and operating a road is a pain, especially if you have to wait 15 years to recoup all the money you had to pour in to build the thing.

In contrast, under the EPC (Engineering, procurement & construction) model, NHAI pays private contractors first, so that they can help NHAI build the road. The contractor does not operate or collect toll here. Instead, it can walk away scot-free with money in its coffers once it’s done building the road. Finally, we have the HAM — the Hybrid Annuity Model. It’s a hybrid model because it’s a nice little mix of both EPC and BOT which means NHAI pays some money upfront and the private contractor does its bit by putting up some money of its own.

And this is pretty much all introduction you need to understand road building in India. So let’s get back to the story. Dilip Buildcon ventured into the infra space, not as a private contractor, but as a subcontractor. And looking back, it probably might have been a godsend in many ways. Because at the turn of the millennium, road building took off in a massive way. And as we already noted, most private contractors were asked to adopt the BOT model. They had to borrow money, build the road and patiently collect toll for aeons before they could breakeven. It worked for a while. But after the global financial crisis, prospects soured. These people were saddled with boatloads of debt and they were on life-support for the most part. Yet subcontractors like Dilip Buildcon didn’t have to shoulder the same burden. Sure, these guys had their payments delayed, but they were still getting paid a fixed fee. They didn’t have to collect toll. Somebody else did. So the stress didn’t get to them the same way it got to some other players in the space. Eventually, though, the company had to step up as well. It had to make the transition from being a sub-contractor to a full-fledged contractor by bidding for government projects.

Thankfully, by then the government had decided to look at EPC as an option. This was a time when the government wanted to ramp up highway construction in a massive way. So in a bid to entice private players, they offered a more lucrative option by adopting the EPC model. The government’s plan worked. In just 3–4 years after the 2014 election, we went from a paltry 10 km a day, to 27 km per day. That’s the rate at which we were building these roads. And with this newfound vigour, Dilip Buildcon managed to thrive. From just Rs 230 crore in FY10 to a whopping Rs 9700 crore in FY20, the company’s revenue has exploded in value. They are the industry leaders today. But that doesn’t mean everything is fine and dandy either.

For starters, procuring government contracts is no walk in the park. There’s a certain amount of chance and a certain amount of influence involved. And if you want to be a major player, then you have to match your promise with execution. Dilip Buildcon claims that it has completed about 95% of all its projects on time. But it’s only possible because the company doesn’t employ subcontractors. It does everything on its own. They have a massive employee base of 38,500 and they own all their construction equipment. This stuff doesn’t come cheap and it can be a drag sometimes. Also, the company has been dabbling with the HAM model. They’ve managed to invest large sums of money alongside the government in the hopes of seeing future returns. And while the risks may pay off, they’ve been forced to take on boatloads of debt to get to this point. From a mere Rs. 100 crores in FY10, the company’s debt burden has soared to Rs. 9000 crore in FY20. And when debt builds up, interest costs rise in tandem. They start eating into your margins. So road building isn’t easy.

Dilip Buildcon however continues to chug along. Despite the pace of road construction now plateauing, the company has continued to build a robust order book. That means they still have ~Rs. 26,000 crores worth of projects in their kitty. If they manage to execute all of this without a hitch, they’ll undoubtedly be an investor’s darling. But can they successfully navigate the challenges of operating in this space and taste success?

A few days back, the governor of Haryana approved a bill that reserves 75% of private jobs for locals, so long as the job offers a salary of less than ₹50,000 a month. And we wanted to see how this might impact our long term prospects. Full story here. 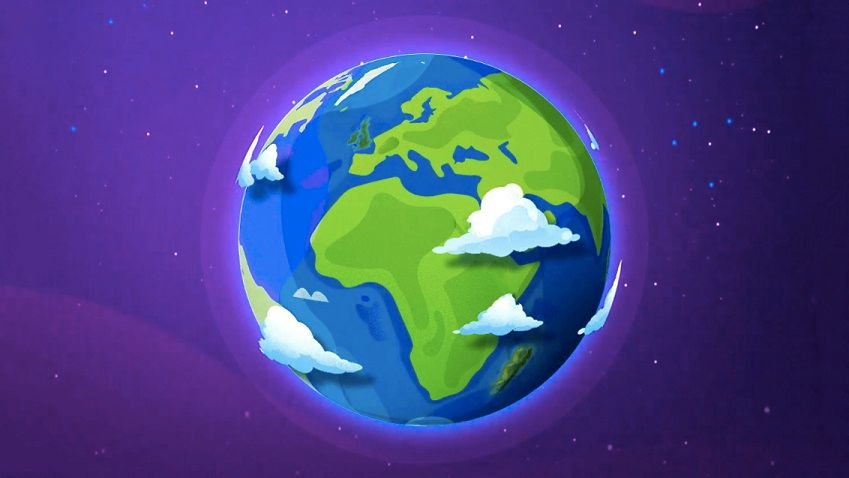 In this week's wrapup, stories on Making in India, crypto art, blue economy, US Debt and job reservations 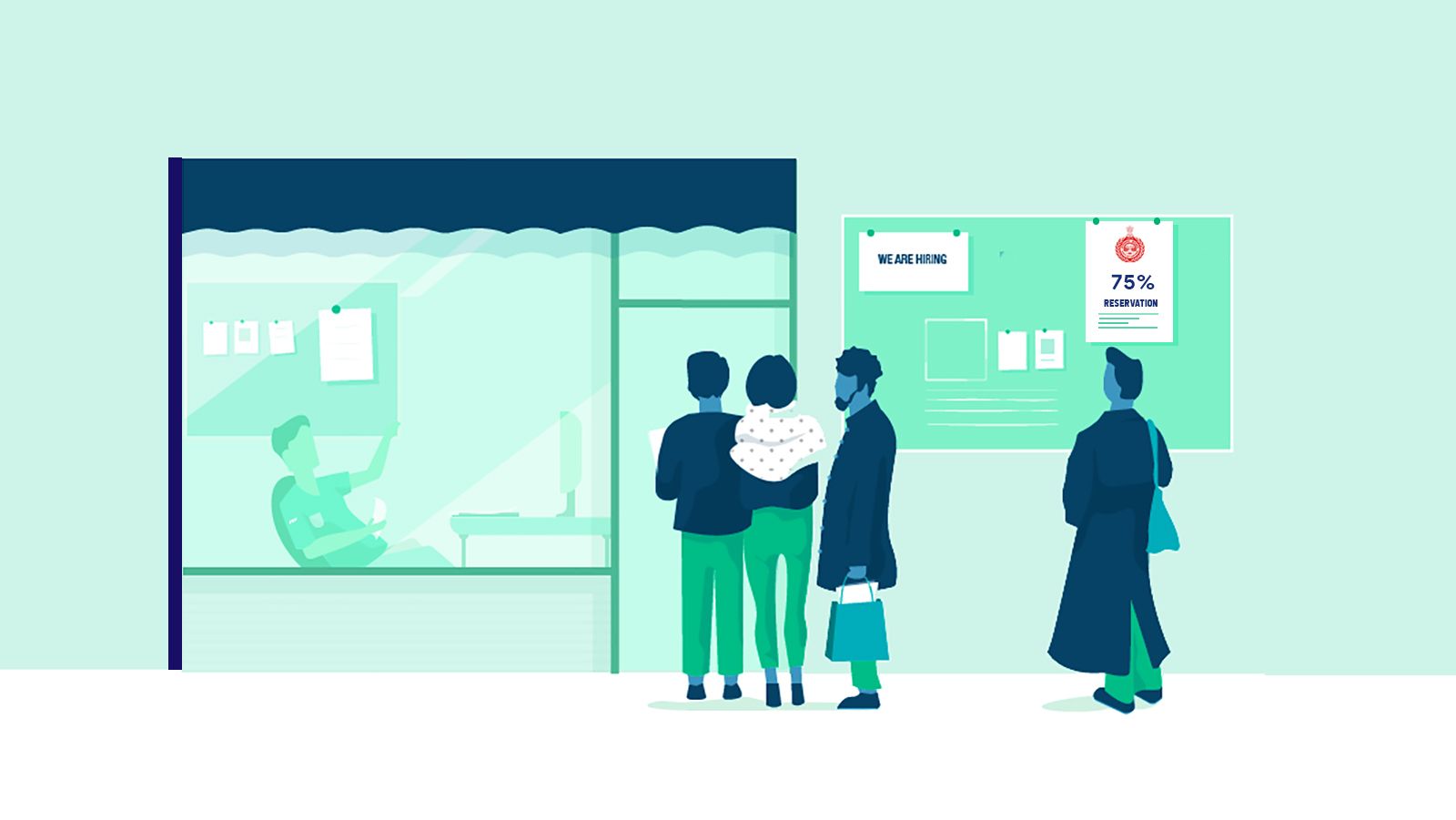 An explainer on how job reservations might hurt those it intends to help?

Finshots
—
Dilip Buildcon and the Highway Project
Share this