In today’s Finshots Markets we look at the growth of the chemical industry in India, but more specifically one stellar performer within the pack — Deepak Nitrite.

Deepak Nitrite makes chemicals. And they make different kinds of chemicals. They make basic chemicals i.e. bulk products like Sodium Nitrite and Toluene with low margins. They also make specialty chemicals — high margin products manufactured in low quantities. And finally performance products — chemicals that add specific characteristics to a product. And while the company is a market leader in some of these segments, it only began to blossom very recently.

And like most stories, this one has a Chinese angle to it as well.

For the past three decades, China had grown exponentially on the back of a manufacturing revolution buoyed by a supply of cheap loans, cheap labour and easy access to raw materials. Toxic factories mushroomed across the country burning dirty fuel, most notably coal; turning the blue skies of northern China into a dark cesspool of Carbon and Sulphur Dioxide. The accompanying economic boom also resulted in a surge of motorized vehicles, further deteriorating air quality. Pollution masks became a staple among Chinese citizens and by some estimates, over a million people were expected to die prematurely in the process. So by 2015, the collective call for change had grown rather considerably and state authorities were forced to intervene.

Many coal-burning plants were forced to shut down. Others were asked to temporarily halt operations until they could comply with new emission standards. But being some of the worst polluters in the country, chemical companies had to take a big hit on both their revenue and profit margins. The chemical market was already on a downtrend given the economic slowdown in China. However, with the added pollution curbs, both internal production and exports took a nosedive. In 2017, an estimated 40% of the chemical manufacturing capacity in China was temporarily shut down for safety inspections, with over 80,000 manufacturing units charged and fined for breaching emission limits.

This presented a unique opportunity for the Indian Chemical Industry to slowly start chipping away at China’s market dominance. Because you see the industry dynamics were completely lopsided at the time. Post the global financial crisis, prices of chemicals had witnessed a steep decline, after China began flooding the market with cheap exports. This forced domestic companies in India to underutilize their plants. And since companies (with large fixed costs) had nothing to produce, their profitability suffered in tandem. Also, most Indian companies had largely been compliant with emission norms after having spent significantly on eco-friendly tech. But all this spending made their products less competitive (price-wise) against Chinese exports. So the chemical industry was plagued with severe problems until the Chinese government intervened. And with the sudden shift in supply dynamics, Indian chemical companies finally saw their fortunes turn. Utilization levels improved, economies of scale kicked in and margins started trending upwards.

Deepak Nitrite was also a beneficiary.

For instance, consider the performance chemicals segment where the company manufactures two chemicals — OBA and DASDA, primarily used as whitening agents in detergents, paper and textiles. For large parts of Deepak Nitrite’s existence, these products weren’t exactly stellar performers. But when their supply dwindled after the Chinese intervention, the margins on these chemicals took off. From being a loss-making segment in FY18 to earning a whopping 54% profit margin in FY20 — This was a remarkable story in many ways. In fact, the segment alone contributed to 44% of the company’s profits.

But eventually, the supply mismatch diminished and prices have fallen since then. To quote one example — DASDA prices have dropped from ₹1000/kg to ₹400/kg.

However, the company has another thing going for it. Back in 2014, the company decided to set up a manufacturing unit for Phenol — a chemical used in automotive linings, laminates, coatings and paints. They used a separate subsidiary for this, but yeah, it was still Deepak Nitrite through and through. Also, with Phenol, you don’t just get Phenol, but also a useful byproduct — Acetone. And while there’s nothing special about these chemicals per se, Indian manufacturers were overly reliant on imports to meet their requirements. For instance, domestic production only accounted for 20% of our demand. The rest 80% came from countries like China, Korea, Thailand and the US. And Deepak Nitrite wanted to plug this gap. It took them four years, but by the time they were done, they had a new revenue driver in place. In fact, in just 5 months, they clocked revenues totalling 900 crores after inaugurating the plant in November 2018. Unfortunately, major players in China started slashing prices en masse around the same time and the company’s margins suffered a bit. And that meant the company was no longer able to sell its products at a premium. But despite all this, the subsidiary managed to generate ₹2000 crores in revenues — accounting for almost 50% of the company's top line for the financial year 2020.

Okay… So a lot happened for the company within just a few years.

And as you know, Covid was about to make landfall in 2020. But the company has still managed to stay afloat. Maybe even thrive and part of the success can be attributed to the company’s foray into the manufacturing of pharma grade Isopropyl Alcohol (IPA) — an intermediate chemical used in the manufacture of sanitizers. Obviously, this one is a no-brainer. You don’t need us to explain why this would have benefited the company. As the pandemic unfolded and the demand for sanitizers grew by leaps and bounds, the company set up a separate plant at its Dahej manufacturing complex and started churning out this stuff like there’s no tomorrow.

So at a time when most companies in the industry were struggling to turn a profit, Deepak Nitrite was cruising. Yes, their profits were down 25% in the June quarter compared to the same period last year, but they were still better off than their counterparts. In fact, between July and September, the company’s profits grew 13% and now that both domestic and international markets are slowly opening up, investors are probably expecting the company to keep the momentum going.

Bottom line — Based on the numbers, it seems like Deepak Nitrite is outperforming in more ways than one. The only question is — Can they keep this incredible run going?

Also in this week’s Finshots, we talked about a Reuter’s report detailing an investigation of how a cartel might have forced you to overpay for beer. This one is a must-read.

How a cartel might have forced you to overpay for beer? 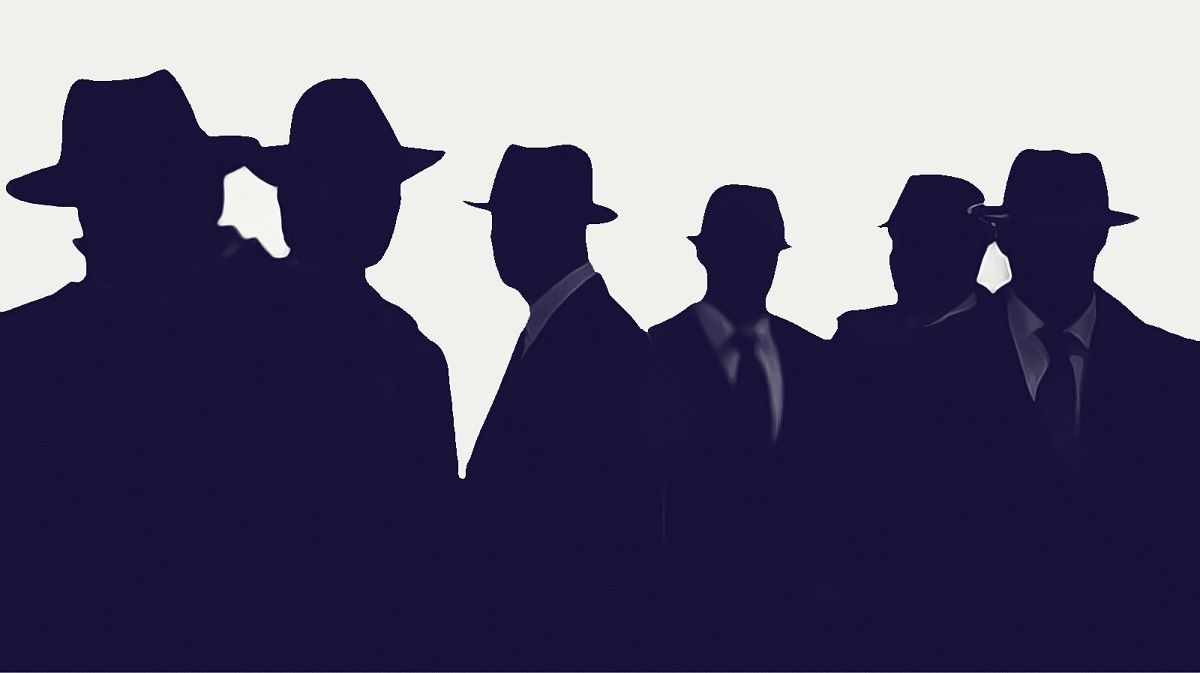 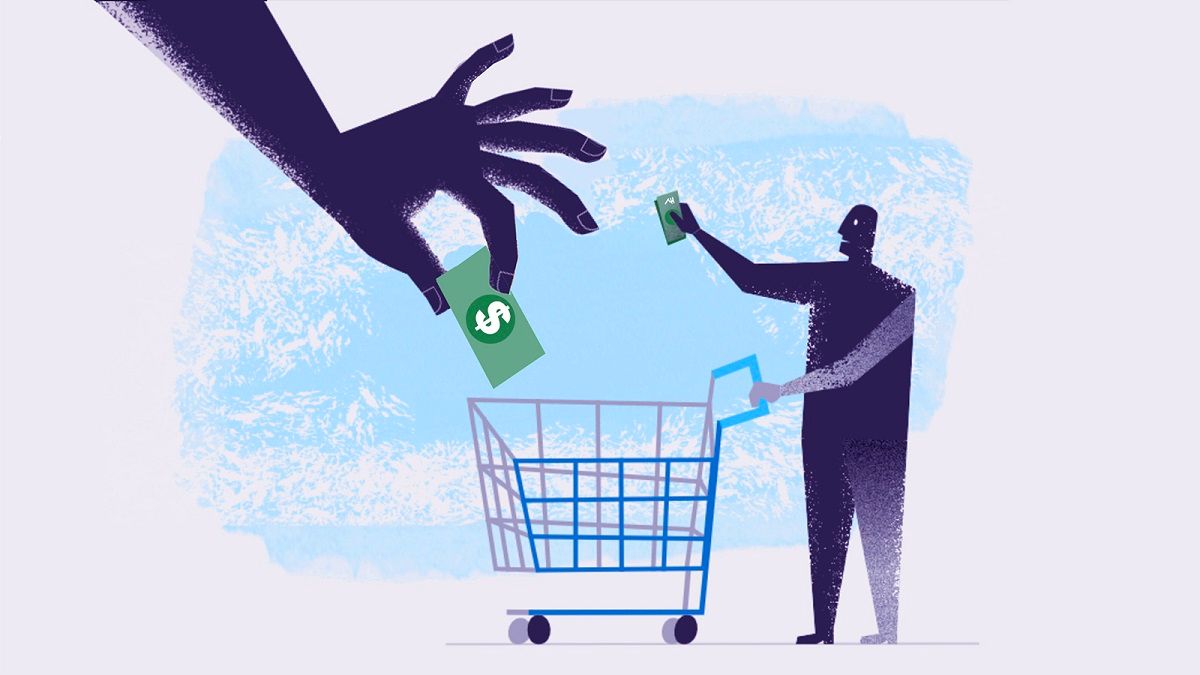 An explainer on why India was put into the currency manipulation watchlist.

Finshots
—
Deepak Nitrite and the chemical industry saga
Share this