Last week, in an unprecedented move, shareholders of Lakshmi Vilas Bank ousted seven directors from the company all in one go. Insiders stated that the decision was predicated on the fact that Lakshmi Vilas Bank had been underperforming for a while now. But here’s the thing. There’s more to this story than what meets the eye. And so today, we will talk about what really went down at Lakhsmi Vilas Bank.

Lakshmi Vilas Bank (LVB) might not be the most popular name among the banking elites, but it does have a rich legacy. The company was established way back in 1926, by seven people from Tamil Nadu trying to cater to the financial needs of small businesses in their city. In 1958 they received a banking license and by 1970 the company already had a pan India presence.

But during the turn of the last decade, something changed. It was becoming apparent that the company was no longer content in being a small bank. So between 2010 and 2017, LVB pushed for growth by extending large loans to big corporates. The hope was that these big-ticket loans would aid revenues and profitability in a big way. And truth be told it did. Between FY10 and FY17, LVB’s loan book grew by 4 times and revenues by 3 times. It seemed like everything was going according to plan. But corporate loan books have their own set of problems — A few bad apples and you could be looking at hundreds of crores in unpaid loans.

And LVB was no exception here. At the time it had loaned out close to ₹5,000 crores to companies in the Textiles, Infrastructure and Metals space. Companies that were struggling to make their interest payments. And soon enough, the unpaid loans began to pile up. In March 2018, the company reported a loss of ₹650 crores for that quarter. Now although you might be tempted to think this is a negligible amount, note that LVB only made profits of a couple hundred crores during the best of times. So this was a big hit. And it didn’t stop there. The bank has been reporting losses every quarter since.

In fact, if you were to look at its latest numbers you’ll see that a quarter of its loan book has gone bad. And so it's safe to say that the bank is struggling. But the problem isn’t new. Their reserves have been running thin for a while now. and they’ve been trying to raise money in a bid to shore up the capital buffers. Unfortunately, there weren’t a lot of suitors looking to fund LVB.

So the bank had to try a slightly different approach — Merge with another NBFC.

The hope here was that the merger would help the bank shore up its capital base and consolidate support among its investors. All they needed was a prospective partner who could walk in and solve all their problems. Elsewhere, India Bulls Housing Finance — a popular NBFC was looking to get its hand on a full-fledged banking license. Because, when you are a housing finance company, you can’t do everything that a regular bank does. And since there are limitations on all the ways you could make money doing banking, a proper license helps.

However, RBI has been extremely reluctant to dole out these bad boys since regulating big banks can be a pretty challenging task. So when rumours started circling that LVB was looking for a partner, everybody thought this was a match made in heaven. Everybody except, the RBI, of course. The central bank refused to bless the merger and both parties had to put aside their lofty ambitions.

But that’s not all. Days before rejecting the merger deal, RBI also placed LVB under prompt corrective action (PCA).

Usually, this means restrictions on things like lending and management salaries. By extension, it’s also intended to promote all things that’ll help the bank preserve capital. Once, they stick to their mandate and build adequate reserves, banks can walk out of the PCA and resume business as usual. When done right, PCA can help prevent banks from going bust and save a whole lot of taxpayer money. However, the short term impacts of the PCA are rather stifling in nature. It means fewer loans disbursed, less business and dull prospects for the bank overall.

And then, a few days after, LVB was involved in another controversy after Religare finvest filed a complaint with the Economic Offences Wing of the Delhi Police.

So here’s what happened. Between November 2016 and January 2017, Religare Finvest, a financial services company placed ₹750 crores in four Fixed Deposit accounts with the bank. However, only 6 months later, Religare was notified that the bank had moved the money to its current account and debited ₹723 crores sometime during this period. When the company confronted the bank about the mismatch, they had a bizarre explanation. LVB argued that Religare’s group companies had borrowed money from the bank and hadn’t repaid the loan in full. So they simply used the proceeds from the FD to recover the money. Religare was outraged. They contended that the Fixed Deposit was never placed as collateral and they accused the bank of siphoning funds for the infamous Singh Brothers, who once led Religare Enterprise. In any case, the company registered a complaint against LVB and the bank, in turn, was forced to set aside 200 crores if the court ruled against them in the matter.

So at this point, I am assuming it's pretty clear why shareholders decided to vote out the directors and that leaves us with one final question — Where does the bank go from here?

Well… For starters, the bank has been trying to raise money (about ₹1500 crores) from a clutch of institutional investors in a bid to shore up its capital base. But not everybody is convinced they’ll be able to pull this off. Also, LVB has been looking at another merger possibility with Clix Group companies. If the RBI okay’s the union, maybe, LVB could still chug along. However, in the event that plan fails, the central bank could ask one of the bigger banks to simply acquire Lakshmi Vilas Bank and solve this problem once and for all. In fact, rumour has it that RBI is looking at Punjab National Bank to do its bidding.

But until then, we hope that the company can tide over the crisis.

In any case, what do you think?

Where is LVB headed? And how do you see things panning out?

When things aren’t the way they seem

On Thursday, the Irish Supreme Court ruled that bread sold by fast-food giant “Subway” wasn’t actually bread at all and we have to talk about it.

You see, Irish laws mandate that a product will be classified as bread so long as the sugar content does not exceed 2% of the total weight of flour. But all of Subway’s bread options contained ~10% sugar, thereby violating the legal definition.

So in effect, the court ruled that the classification was inappropriate and stated that their bread was no longer exempt from Value Added Tax. Which means the company’s bread will not be treated as a staple food anymore and it will be subject to appropriate tax rates as deemed fit by the authorities.

Now ideally, we’d do a full-fledged story on this bit alone. But we thought it’d be even cooler to look at similar cases from India. So in this week’s daily edition, we have three examples for you — all illustrating classification problems and court judgments that have altered the nature of doing business in India. At least for the most part.

When Sachin wasn't a cricketer 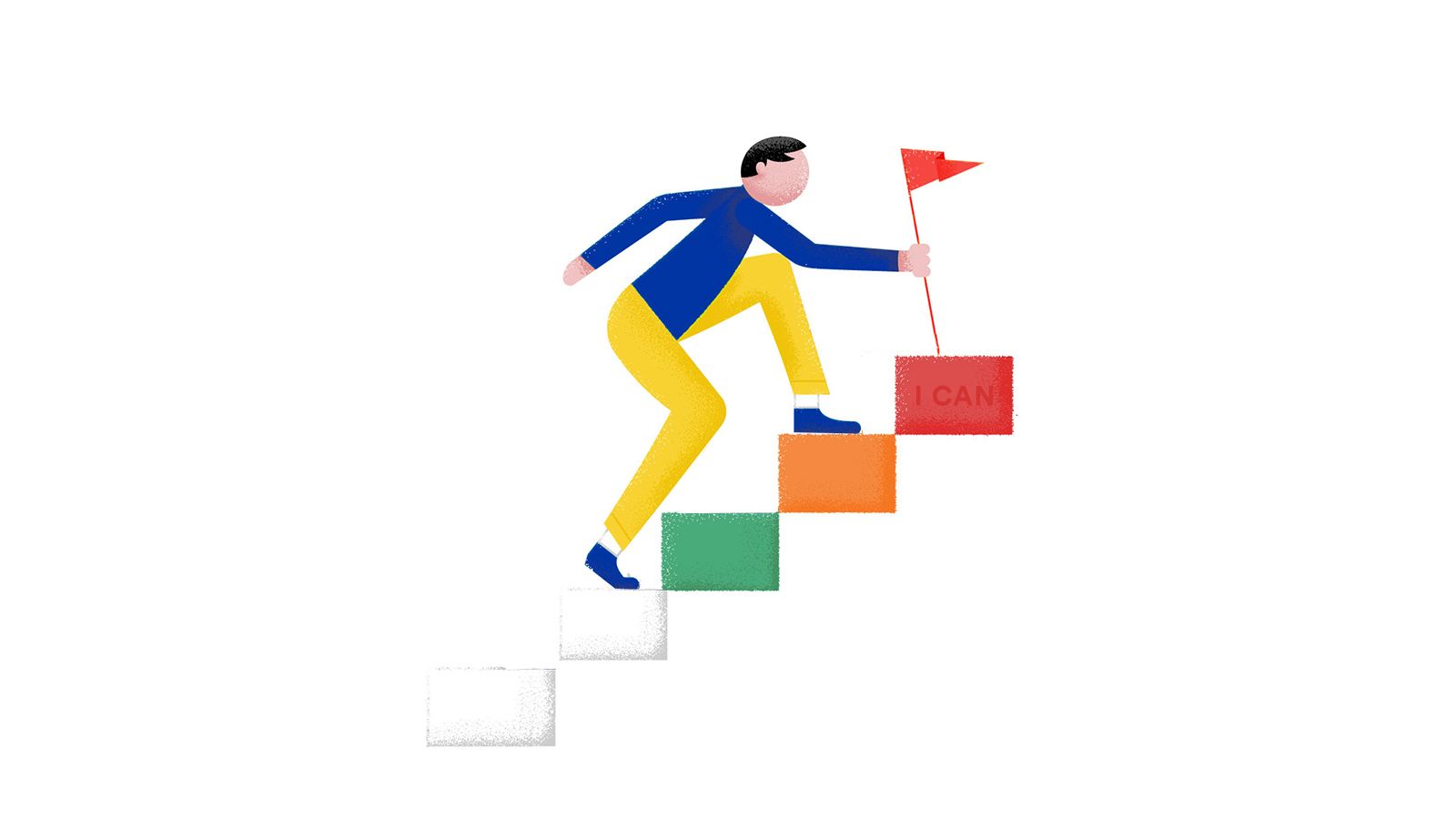 The Vodafone Tax Saga, why Adani is betting big on airports, why people are dumping junk bonds, the 30% Google commission, and what happens when things aren't as they seem.

What happens when things aren't exactly as they seem.