On Wednesday, Yes Bank said that it had repaid Rs 35,000 crores to the Reserve Bank of India settling some of the dues it owed. That's a lot of money for a company that was on the verge of total collapse just a few months ago. So does this mean Yes Bank is finally turning a corner?

Before we get to the heart of the story, a quick recap from one of our earlier issues—

“Two years ago, Yes Bank was a banking hotshot. It held so much promise that many people thought it would go on to become one of the largest private banks in India. Investors loved the company. Customers were elated and the man leading the bank, Rana Kapoor could do no wrong. Until that is, the RBI refused to let him continue as CEO. The company’s stock price tumbled. Investors couldn’t figure out why he was being ousted. And Yes Bank lost 22,000 crores in a single day of trading.

There were rumours that the company might have been under reporting bad loans. The skeletons were now tumbling. There was a new CEO in town. But despite his most optimistic assessment, Yes Bank seemed like it was destined to lose money. This was partly because almost all of the company’s loans went to large corporates. And the Indian corporate sector was in a spot of bother. As these companies began to default, it was dawning on Yes Bank that a significant chunk of money that they gave out as loans was unlikely to be paid back in full. This eroded investors confidence further and Yes Bank continued to take a beating in the markets.”

Finally, Yes Bank had to be rescued. In March 2020, SBI and seven other Indian banks took a combined 79% stake in Yes Bank. This sort of stabilized the situation. But the most important question still persists.

Where does Yes Bank go from here?

The endless battle for margins

Banks work by raising money from multiple sources and lending this money as loans to individuals or companies at a higher interest rate. Actually, it doesn’t quite work this way in the real world. But the basic premise still holds i.e. Banks need to mobilize funds before they can disburse new loans.

And therefore banks have a lot riding on their source of funding. Raise money at a higher interest rate and their margins deteriorate really quickly. Raise money at modest rates and they can profiteer from most transactions rather easily. The idea is to find the most cost-efficient approach and the cheapest way to do so is to simply seek deposits.

Money deposited in the current account, savings account and fixed deposits all count. If a bank has a large deposit base, they can lend more money. It’s that simple. But not all accounts are made equal and not all of them accord the same level of profitability.

Savings Account: A modest interest( typically 3–4%) is paid for the money in this account. Banks, however, put certain restrictions on withdrawals

Fixed Deposits: Money is locked for a stipulated time and earns higher interest rates (6-7%) than money deposited in a savings account

If you were a profit-seeking entrepreneur you would quickly realise that funds deposited in a current or savings account come at a much cheaper rate when compared to fixed deposits. So if a bank were to receive Rs. 100,000 in deposits, ideally they would want most of it deposited in the current and savings account. This fundamental premise gives rise to a rather important financial metric — CASA ratio, that banks try to maximise. A higher ratio means a larger portion of a bank’s deposits are in the current and savings accounts and is generally seen as a positive indicator for the company’s profitability.

Unfortunately, when customers don’t fully trust a bank to honour its obligations, profitability takes a hit.

As an article in Livemint notes —

Since starting as CEO, Kumar, 59, has made restoring the faith of Yes Bank’s depositors a priority. The bank suffered an outflow of 1.04 trillion rupees ($13.9 billion) in the six months through March, about half its total deposits.

Kumar set aside an hour a day during the first two months to call depositors to reassure them personally about the bank’s stability. He spoke to about 10–15 of them daily, stressing that Yes Bank now also had the backing of SBI.

And although deposits have stabilized since Kumar took over, problems with CASA ratio still prevail.

But perhaps the biggest problem plaguing Yes Bank is still all the bad loans they’re holding on their balance sheet. The bank has created a separate entity internally with over 100 staffers on board solely working to resolve and recover most of their unpaid dues. The board even recently broached the idea of pooling all these toxic loans and shipping them off to a separate entity — a bad bank of sorts.

The hope is that once you move all the toxic loans someplace else, Yes bank will be left with the pristine stuff — the good loans (loans that are likely to be repaid in full) and they can focus on getting their act together instead of worrying about the problem loans. Also, when outside investors look at Yes Bank the next time around, they will see that there’s a real money-making opportunity here. No Toxic Stuff. And the bad bank could have more investors on board and just focus on recovering all those unpaid dues. It might work they say.

But what if it doesn’t? What if they stay in perpetual limbo. Although the company recently raised another 14,000 crores, it’s really hard to do business during a pandemic. And if you are Yes Bank, the name carries a lot of weight. Unfortunately. it’s not necessarily the kind you want to be pulling right now.

So what do you think? Where does Yes Bank go from here? Let us know on Twitter.

What happens when you accidentally transfer ~$900 million to somebody you didn’t mean to?

P.S. This article made it to the top of Hacker News (YCombinator). So we are thinking it’s a decent article. Do give it a shot.

Also, last week (in Finshots Markets) we wrote about the boom in the pharma sector. If you haven’t had a chance to check it out, we really recommend you do so right now.

Whenever the RBI Governor makes a statement, it carries a lot of weight. In fact, governors go to great lengths to use the right words and convey the intended message. Because god forbid, you wouldn’t want to leave a lot of room for interpretation when there are so many people paying extra attention to everything you say.

But when Governor Shaktikanta Das recently noted stock markets are bound to correct. It’s safe to say he didn’t leave a lot to the imagination. More details here. 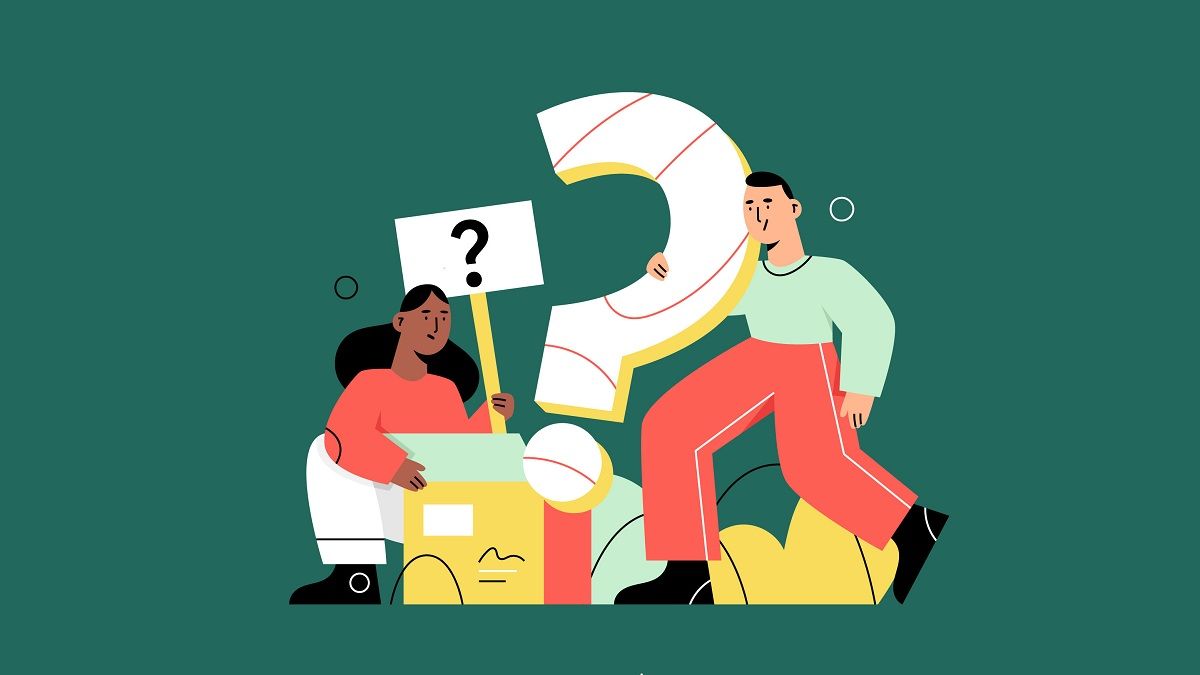 The IT dept's new faceless assessment policy, whether we need income tax at all, why Epic Games is suing Apple, Citibank's $900 million blunder, 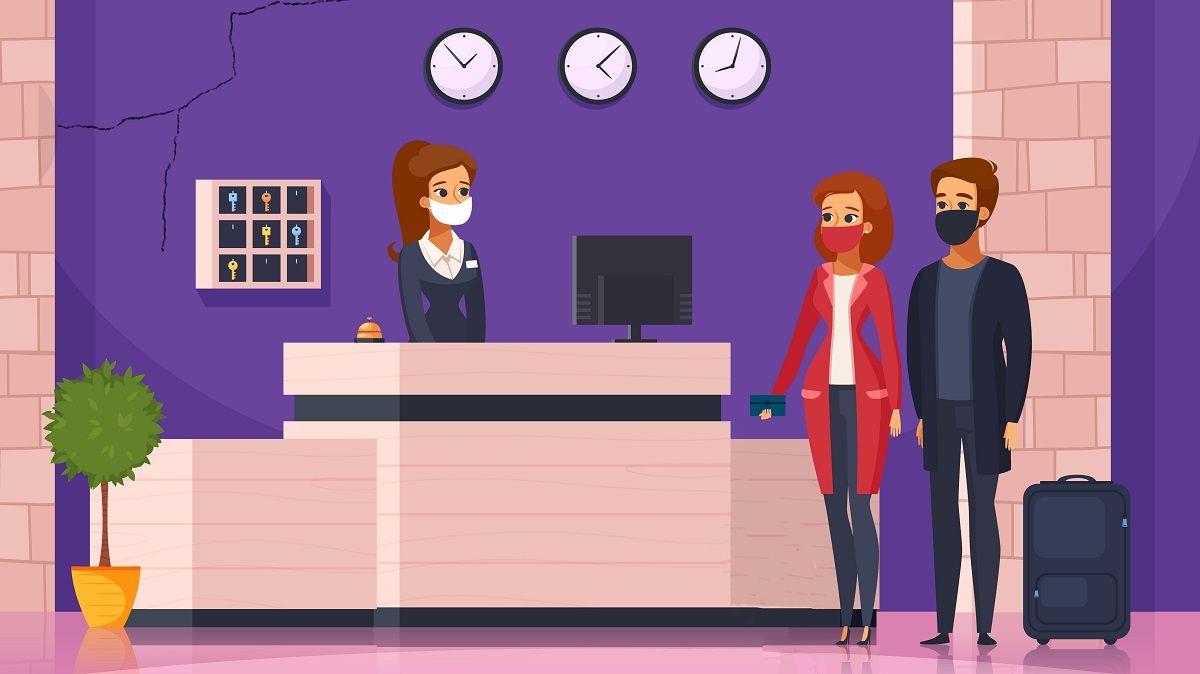 An explainer on why new hotels are opening amidst the pandemic.

Finshots
—
Could Yes Bank make a comeback?
Share this