In today's Finshots we see whether underwear and T-shirt sales in India are predicting a recession.

Alan Greenspan — the former chair of the US Federal Reserve, has quite a keen interest in men’s underwear. No, it’s not like he collects them for a living these days. Instead, his interest is of the economic variety. He believes that sales of men’s underwear could potentially help predict a recession.

Well, the idea is pretty simple. According to Greenspan’s theory, underwear sales remain pretty stable throughout the year. After all, men rotate their private collection once a year maybe? And when they do, they do it with remarkable consistency. But according to Greenspan, “…on those few occasions where it (sales) dips, that means that men are so pinched that they are deciding not to replace underpants.”

This, he believes is a telltale sign that we are heading towards a recession.

Anyway, why are we talking about this now?

Well, if there’s one word that’s topping Google search trends, it’s the word “recession”. Inflation is pinching everyone’s wallets. Central banks are pushing interest rates higher. The job market is weak. Economic growth seems to be stuttering. And people are worried about what lies in store for them.

So we thought we’d take Greenspan’s theory and see if his ideas are playing out in India i.e. We’ll look at a couple of big players in the fashion business and see what they’re up to.

Let’s start with Jockey, the most ubiquitous innerwear brand in India. You may not know this, but a company by the name “Page Industries” has the exclusive license to manufacture and distribute Jockey branded products in the country. They have a presence in 110,000 Multi-Brand Outlets, over 600 large format stores, and 1,100 exclusive brand outlets spread across a whopping 2,850 cities. It’s a pretty big deal in India, no doubt.

But it’s also what you’d consider a mid-premium brand. Not super-premium like a Calvin Klein, but still premium enough — the average selling price is upwards of ₹200 per piece. It’s an aspirational brand, of sorts. And naturally, Page Industries’ performance will reflect what people with a slightly higher disposable income are feeling right now.

So how’s the performance you ask?

Well, sales of Page Industries grew by 26% from January to March 2022 when compared to the same period last year. And the sales bump is happening despite a price increase of about 13% during the year — attributable to the massive jump in cotton prices.

So, Jockey’s loyal fan base in India doesn’t seem to be feeling the pinch yet.

What about T-shirts or other forms of fashion then?

Well, since we’ve been concentrating mainly on the “premium” segment so far, let’s change track a bit. Let’s turn to the smaller towns to check out what’s happening there. And there’s no better company than VMart Retail. Around 70% of all VMart stores are situated outside Tier 1 cities. It’s a true-blue small-town player.

Now if you haven’t heard about this company, we don’t blame you. It’s not a big name like Jockey. And until 2021, this 18-year-old apparel company didn’t actually have an outlet in the big cities of Bengaluru, Chennai, Hyderabad, or Mumbai. That changed only after they acquired the brand "Unlimited" from Arvind Fashions and diversified their  presence a bit. Even then, you’ll be hardpressed to find a VMart branded outlet in your vicinity.

The reason for this strategy? Well, they target the “value fashion” category — a quintessentially Indian concept. You see, Indian consumers are quite tricky. They want the best that new-age fashion has to offer, but they don’t want it to burn a hole in their pocket. Hence, the “value” in fashion. And it’s a category that could make up nearly 60% of the overall Indian fashion market.

With reports predicting that two-thirds of the Indian middle class will soon be dwellers of smaller towns, you can see why it made sense for V-Mart to differentiate itself from competitors and plant itself firmly in the psyches of folks in these regions. They’re betting on a first-mover advantage as the disposable incomes in these regions grow.

So, the big question is — are smaller towns and cities reducing their discretionary spending on apparel?

Well, it looks like that trend isn’t playing out yet. In FY22, the average bill size for apparel at VMart actually increased by 21% to ₹244. Yes, this is minuscule when compared to an average spend of around ₹2,500 at Westside, but as we said, people flock to VMart for a bite of “value” fashion. And people shopping in this category haven’t held back. They still opened up their purses and spent money. And this is despite VMart raising prices for its apparel by around 17% in FY22 due to higher cotton yarn prices.

And yes we know that “average spends” don’t tell the whole story. But the company’s revenues also jumped by 30% from January to March 2022. In fact, they’re so confident about their prospects that they are planning to add another 60 stores to their  existing count of 380 stores in FY23. They’re also planning to knock off 15 days from their typical end-of-season sales period — indicating that people are willing to pay full price for apparel right now.

So, if underwear and T-shirt sales aren’t predicting a recession in India, what do these numbers indicate then?

Well, it’s hard to say for certain. After being cooped up at home for a large part of FY21, people might’ve indulged in some sort of revenge spending in FY22. Therefore, you see the bump in numbers. Perhaps we will have to wait and see what the figures for April-June will look like. Because while Jockey India reported some stellar sales numbers, their volume (total pieces sold) has been shrinking of late. And with Bobcaps research suggesting that V-Mart has increased prices by around 20% in April once again, the true test of economic resilience may still be around the corner.

Correction: In an earlier version of the draft we had erroneously reported that VMart had acquired Arvind Fashions when in fact the company had only acquired the brand "Unlimited" from them. The error is regretted. An explainer on whether t-shirts and underwear can predict recession 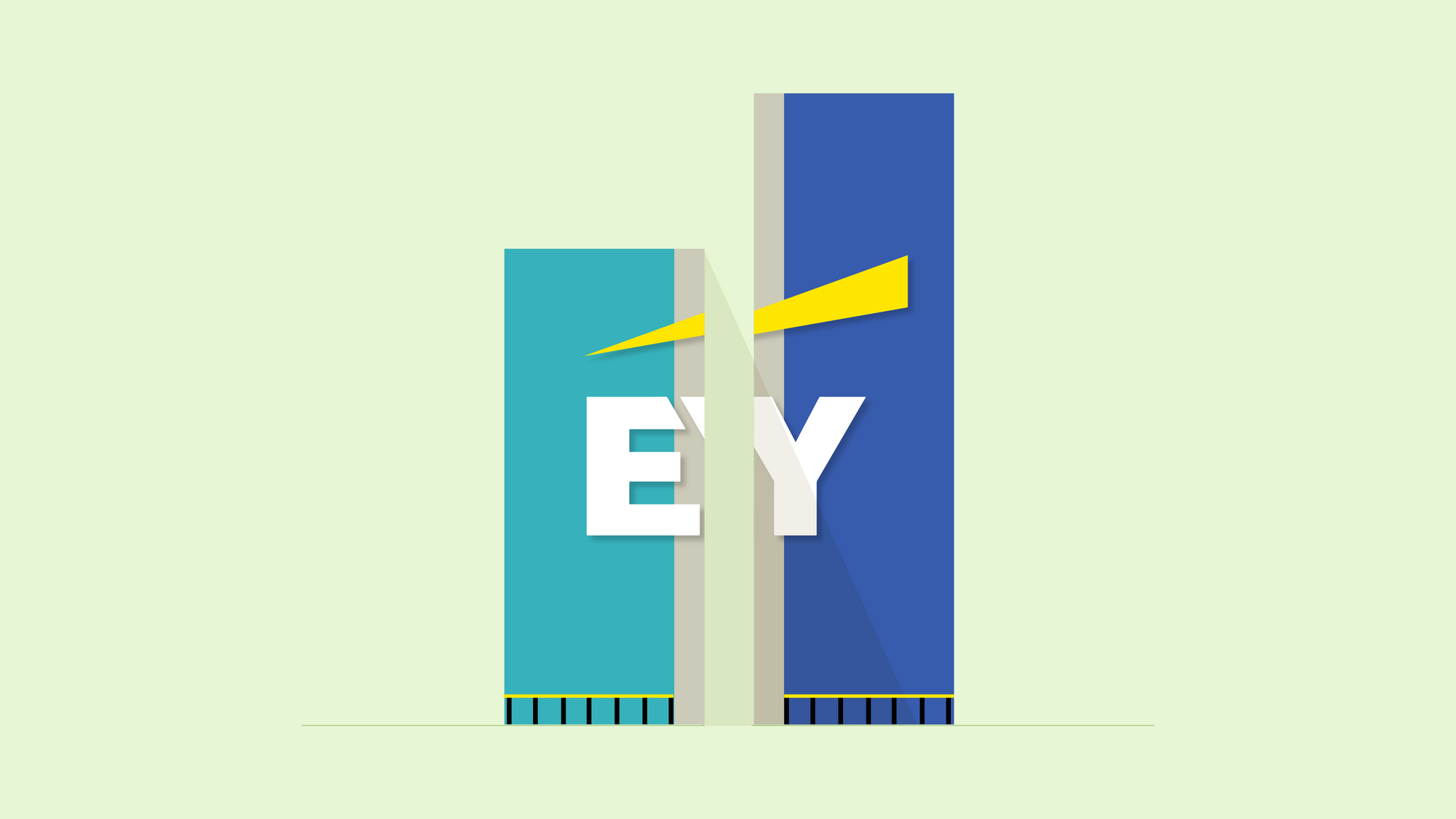 An explainer on EY's plan to initiate one of the biggest breakups in the history of big accounting firms.

Finshots
—
Can Underwear and T-shirts predict a recession?
Share this