India has had a problem with bad loans for a while now. People borrow and they don’t pay back. And it’s crippling banking institutions in this country. However, after the union budget was presented earlier this week, banking stocks went on a spectacular rally. So what gives?

Well, it’s hard to say precisely why these stocks are seeing such frenetic activity but the story goes that this has to do with the bad bank announcement. And in this week’s Finshots Markets, we talk about this novel idea for a bit.

For starters, bad loans aren’t just bad. They’re pure toxic. Once unpaid loans start piling up, the whole bank starts looking suspect. New investors won’t want to pour money into these institutions anymore. Other more robust banks won’t want to lend to them anymore. And even when they manage to borrow money from outside investors they’ll have to do it at such exorbitant interest rates that it’ll most likely suck them dry (financially).

And the implications of this can be far-reaching. When they can’t raise new capital, they’ll be less inclined to disburse new loans. And this, in turn, will hurt other businesses who are looking to borrow from these people at reasonable interest rates. It will be a travesty.

Well, one thing you can do is move all the toxic loans someplace else. This way, the bank will be left with the pristine stuff — the good loans (loans that are likely to be repaid in full) and they can focus on getting their act together instead of worrying about the problem loans.

Also, when outside investors look at the bank the next time around, they will see that there’s a real money-making opportunity here. No toxic stuff!!!

Maybe they will also infuse some cash and buy a small stake (ownership) in the company. And as the bank receives more money, they can shore up their reserves and they won’t have to be afraid about extending new loans — since they can always fall back on the reserves if some of these loans don’t get paid.

Well, you could move it to a bad bank that can resolve this stuff. The argument goes that they should be better at recovering unpaid loans because they are specialised agencies. And reports allege that the government wants to move roughly 2.2 lakh crore worth of unpaid loans to this institution. In fact, they are not even calling it a bad bank. They are referring to it as a private entity that will adopt an ARC-AMC model for resolving stressed assets. Big words, we know. But let’s try and deconstruct this.

ARCs technically aren’t new. These Asset Reconstruction Companies (ARC) do just what their names indicate. They buy unpaid loans from banks and try to resolve them. Meaning they pay some money upfront to the banks and try to recover the unpaid loans in full. And according to the banking secretary, the government intends to set up a well-funded ARC that can buy bad loans in bulk from multiple banking institutions and aggregate them in one place. Now bear in mind, they won’t pay the full amount in cash. Instead, they will put up 15% in cash and pay the rest via security deposits. Meaning, the ARC will only pay the banks the remaining 85% when they actually recover the money.

And that brings us to the AMC bit — the Asset Management Company (AMC). The current model will allow the ARC to transfer the loans to the AMCs who will ultimately be responsible for resolving them. Until now we’ve spoken about unpaid loans as if they were some intangible item. But that's not how it works in real life. Consider for instance the banking industry’s tryst with the power industry.

A few years ago, banks loaned a ton of money to the power industry in India. Unfortunately, most of these companies could never turn a profit and they defaulted on their repayment obligations. This meant banks had to contend with boatloads of unpaid loans and they had no idea what to do. The only thing they could do was sell the collateral backing the loan i.e. the power stations. Unfortunately, selling this stuff isn’t easy, especially considering it isn’t something banks do on a daily basis. So the AMC will now be tasked with resolving these matters and recovering the value underneath.

“Large assets require a whole different level of expertise to be handled, because they go through not just financial restructuring but also operational restructuring.”

Meaning, you might need to rejig the financial structure of some of these companies that are struggling to repay the loans. Or maybe fundamentally alter the business model to make sure they’re worth something? That requires professionals — the likes of which you probably haven’t seen before. And they will be housed within the AMC.

One last thing. We haven’t yet talked about who’s likely to own this bad bank. As it stands, the entity is likely to be owned by a consortium of private and state-owned banks. But then again, the details of this thing are still very vague.

So yeah, the government wants to have one last stab at trying to resolve the bad loan epidemic in this country. And the only question then — Is this old wine in a new bottle? Or is this a fundamentally revolutionary idea? You tell us.  Let us know your thoughts on Twitter?

Also, there were a host of other announcements during this year’s union budget. And if you were looking for one article that could summarize the most important bits, then you should definitely read this article here.

The Budget Explained in 5 minutes 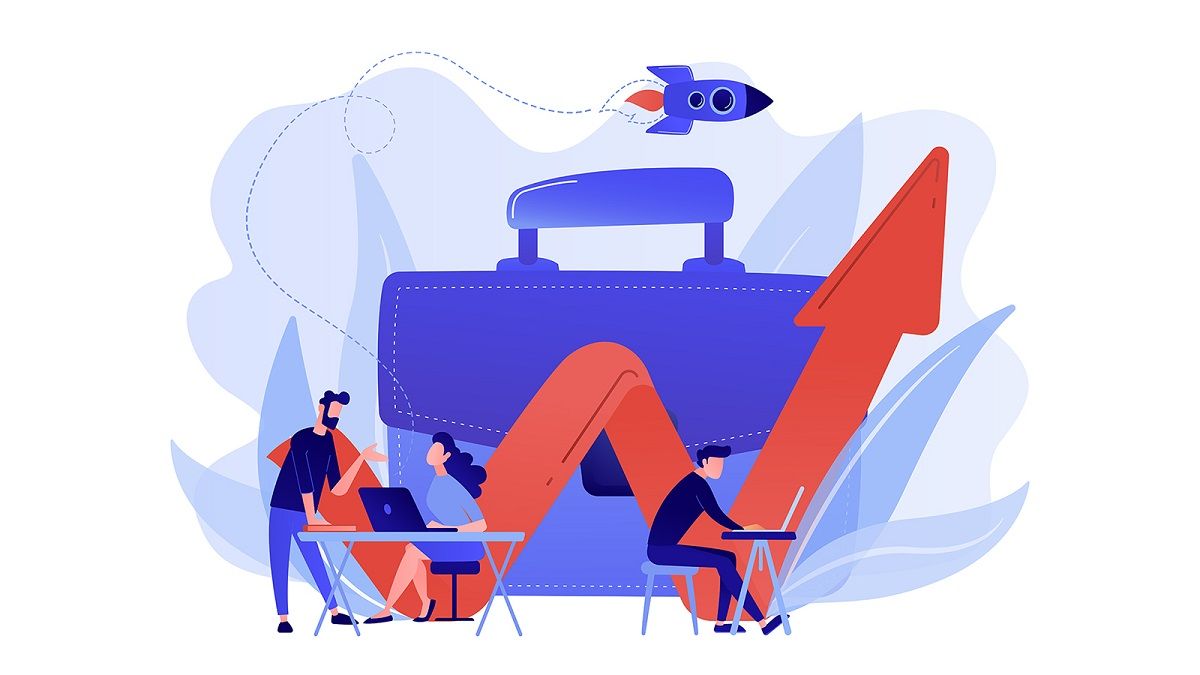 We talk about the economic survey, the budget, silver futures, power industry and the microfinancing trap. 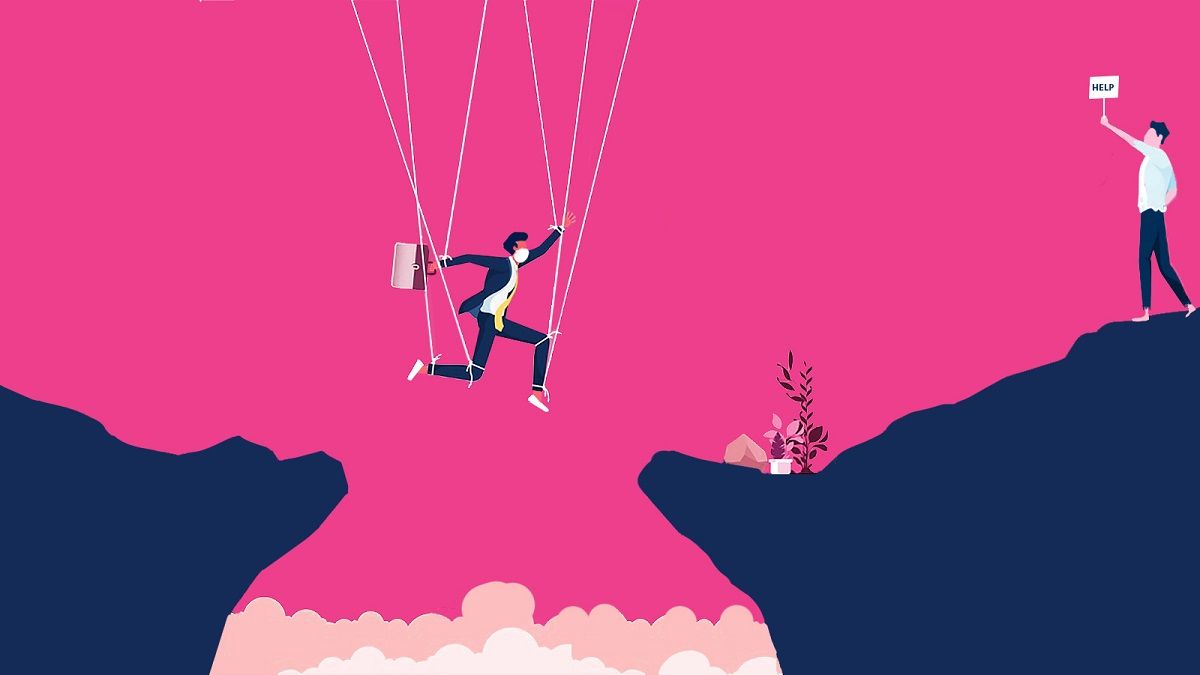 How did the pandemic affect the microfinancing industry?