Once the darling of the stock market, this paint manufacturer hasn’t had a great run in the past year. While the Sensex is up by over 50%, Asian Paints has delivered only 30%.

In the past 20 years, paint manufacturing behemoth Asian Paints has hiked prices by a measly 3% every year. That’s right, even though we’ve dealt with runaway inflation elsewhere, paint prices have never been a concern.

But now, the company has finally rolled up its sleeves and it’s about to get down to business. From the 12th of November, the market leader, Asian Paints is hiking prices by 7–10%. Yeah, it’s telling everyone to get that fresh coat of paint before Diwali.

But why the sudden change of heart you ask? Well, profits of course.

Also, it’s not a spur of the moment thing either. If you’ve been planning on painting your house, you’d have known that prices have already gone up by as much as 7.5% these past 6 months. And while it might seem out of the ordinary considering the history of Asian Paints, this year has truly been “unprecedented”.

“We have never seen this kind of inflationary pressure in the last 40 years. Coupled with that, the issues surrounding raw material procurement and the higher freight costs have been unprecedented.”

So let’s break this down and see what he’s talking about:

What goes into making paint? Well, there’s a chemical pigment called Titanium Dioxide (TiO2). It gives paint its characteristic solidity/opacity. And roughly 20% of the raw material could be attributed to TiO2 alone. However, TiO2 prices have jumped by 25% in the past year and it’s not been pleasant.

Then there’s crude oil. About 30–35% of the raw material cost could be attributed to products like solvents and additives that are derived from crude oil. At over $80 a barrel now, the price of crude has jumped by 70% this year. Expectations are that it could rise by another 30% in the next few months.

And since 50% of revenues are spent on raw materials alone, this kind of pressure can be damning.

Since car and electronic manufacturers are blaming a shortage of semiconductors and chips, can the paint industry do that too? Turns out, it can!

How? Well, there’s something called a tinting machine that paint companies use. You see, a company like Asian Paints has an extremely large catalogue of paints that customers can choose from. 10 shades of white, maybe. How do you think it’s possible to have all that supply of paint? That’s where tinting machines help. Paint dealers can produce different shades on the spot by mixing colours. So, when a customer walks into a paint store and asks for a very specific shade of white, dealers can use these marvellous machines to whip up the required shade and impress their customers.

And these machines need chips! So if Asian Paints is looking to expand, add more dealers, or even replace existing machines, that’s a bit of a problem right now.

Freight and shipping costs are on a tear. Both locally as well as internationally. Obviously, since oil prices have shot up, freight costs have increased too. The Confederation of Indian Industry (CII) Institute of Logistics estimates a rise of 25–30% in freight rates.

Also, since 30% of raw material is imported, these costs can add up.

If the raw material is being imported, they’re typically paid for in dollars. And since the start of this financial year, the Indian rupee has fallen by nearly 3.5% against the dollar. And that adds to the cost some more.

Bottom line — All of this is beginning to compress margins.

And since Asian Paints has refused to pass on a bulk of these costs to consumers, its profitability has suffered. If anything, they may have to increase prices by another 5% to make up the difference.

Also, this isn’t just unique to Asian Paints. Other players including Berger Paints, Kansai Nerolac, and Akzo Nobel have fared significantly worse in the past year. And Asian Paints may have a hand in that as well, considering they’ve been reluctant to increase prices in a bid to preserve market share.

So yeah, this may just be a temporary blip and Asian Paints may have the last laugh after all.

PS: If you want an in-depth look at what made Asian Paints the market leader, we wrote about it in 2019. Go ahead and read it here. 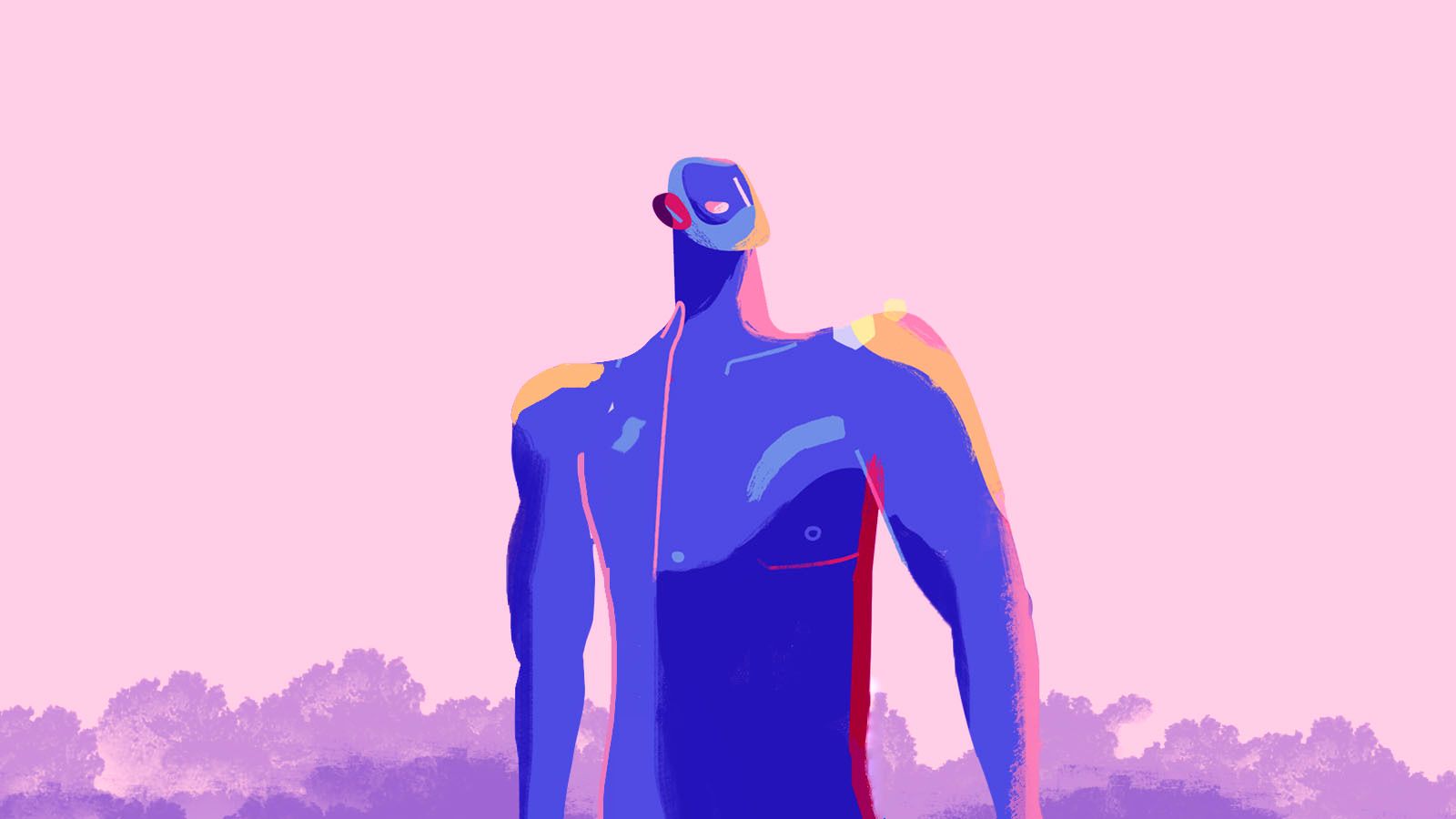 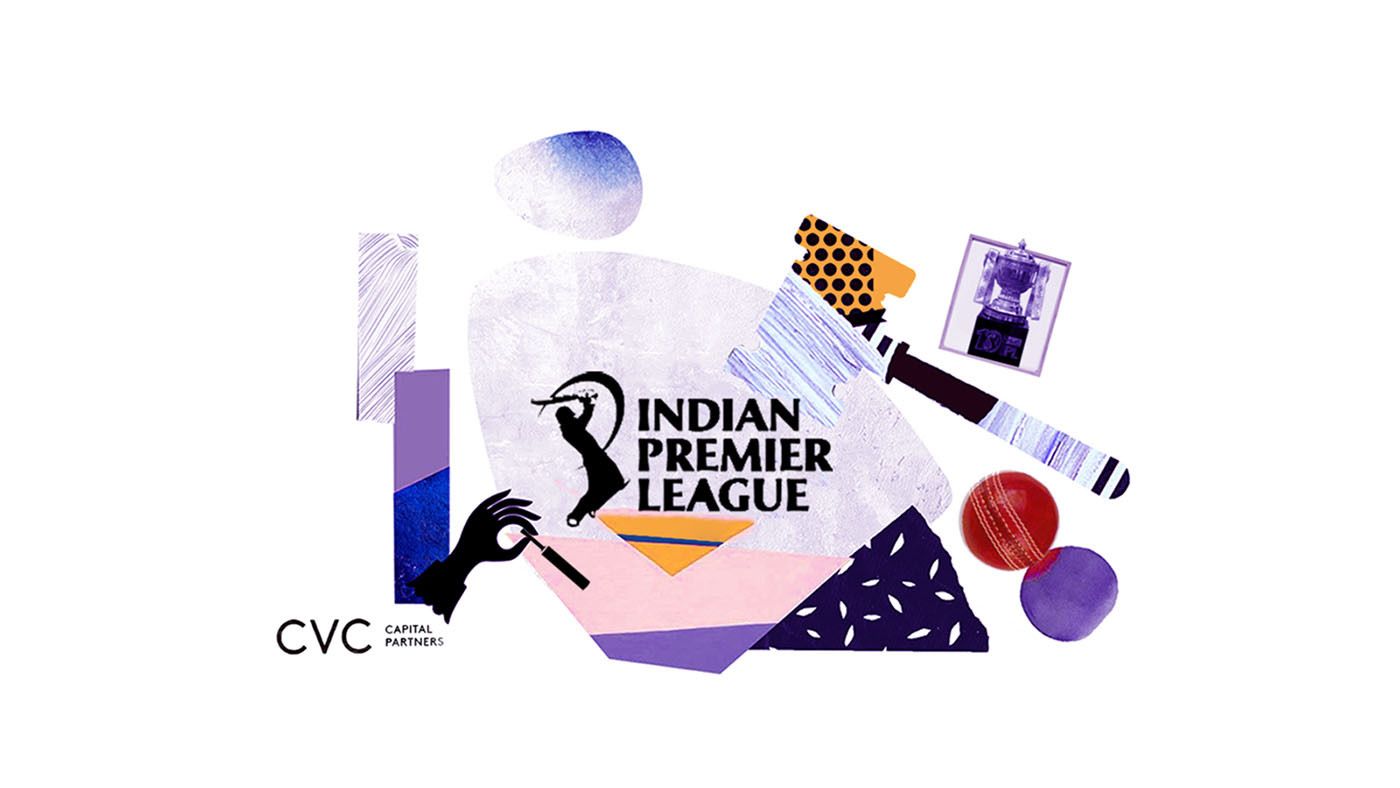