In today's Finshots brief, we discuss-

Countries and organizations across the world have been working relentlessly on finding a vaccine for the coronavirus, and it’s only a matter of time before a successful candidate is launched. And when that happens, the vaccine will have to be transported to billions of people across the globe. After all, none of us are safe until all of us are safe. And since most vaccines will be delivered by air, the air cargo industry will have their work cut out for them. So are they up for the challenge?

Here’s what Neel Jones Shah, global head of air carrier relationships at freight forwarder Flexport said about this- “We’re not prepared. Let’s all be honest here, vaccine supply chains are exponentially more complex than PPE supply chain. You can’t ruin PPE by leaving it on the tarmac for a couple of days. You will destroy vaccines."

Well, he has a point. Most top running vaccine candidates have to be kept at extremely low temperatures. The two ranges are near freezing and around minus 70 degrees Celsius and both have vastly different storage requirements. Any disparity can spoil the vaccines. And then, there are other considerations- like adequate security to keep the shots safe from theft or tampering, training staff to handle them, and accessing timely regulatory approvals across borders.

Planning for all of this without knowing vital things like the total number of doses, the exact temperature sensitivities, manufacturing locations, and when the vaccines will actually be shipped is pretty much a logistical nightmare. And experts are aware of this.

As International Air Transport Association (IATA) Director General and CEO, Alexandre de Juniac said, “Safely delivering COVID-19 vaccines will be the mission of the century for the global air cargo industry. But it won’t happen without careful advance planning. And the time for that is now. We urge governments to take the lead in facilitating cooperation across the logistics chain so that the facilities, security arrangements and border processes are ready for the mammoth and complex task ahead.”

Well, one thing governments need to immediately consider is the reduced capacity of the aviation industry. Over the past few months, airlines have responded to the drop in passenger traffic by putting many of their airplanes into storage, drastically curtailing the global route network. And that’s extremely troublesome, because the IATA has estimated that it’ll take some 8,000 jumbo jet planes just to send everyone in the world a single dose of the vaccine.

It’s a massive endeavour. Without a doubt, the biggest challenge the air transport industry has ever seen. And so, they have to start planning despite the unknown variables.

FedEx and DHL have started introducing temperature monitoring systems to track vaccine shipments. UPS and Deutsche Lufthansa AG are combining multiple refrigerators at their airport hubs to store vaccines in transit. They know how to go about these things, because, you see, they’ve done something like this before.

Over the years. pharmaceutical products have emerged as one of the most valuable types of cargo. They already make up for around 1.9% of global air-cargo volume, and now the coronavirus could double that share. So carriers already know about the supply chains for vaccines like the flu or gene therapies, some of which also need to be stored at low temperatures. They know how to plan ahead, and analyse the routes that come with high risks of delays or spoilage. In short, they know enough to start.

Then again, they’ve never had volumes this large or delivery deadlines this short before. And as such, cargo executives expect it to take two years for any vaccine to reach the entire world’s population. So sit tight.

Yesterday, the board of Tata Consultancy Services (TCS) approved a proposal to buyback shares of the company. Now, a share buyback happens when a company decides to use its accumulated cash to repurchase its shares from shareholders, and thereby add value to them.

Anyway, TCS is planning to buyback upto 5.33 crore equity shares of the company for ₹16,000 crore. They are willing to buyback the shares at ₹3,000 per share- that’s at a premium to yesterday’s closing price of  ₹2,737.

This is largely seen as a positive sign. The fact that the company is willing to reinvest in itself reassures the market that they believe in its future, especially in the uncertain climate we’re living in right now. Or maybe they just can't put the cash to good use. Just maybe.

Even as millions of people saw their bank balances depleting during the pandemic, there were a select few who experienced unprecedented gains. According to a study by UBS and PwC, the total wealth of the world’s billionaires grew to a record $10.2 trillion in July 2020 from $8.9 trillion in 2017. What’s interesting is that most of these good fortunes were contributed by the Tech and Healthcare sectors, which saw gains of 43% and 50% respectively.  Meanwhile, sectors like manufacturing, financial services, real estate, etc. still lag behind.

Well, it’s not difficult to see why. Tech based businesses like e-commerce, social media, electric vehicles and digital workplaces have been flourishing in recent years. And now, because of social distancing needs, remote work, and the rising awareness around climate change, the industry has become a lot more important. As for healthcare, it became the most basic need amidst the raging pandemic. And so, investors bet heavily on companies in these industries, leading to soaring share prices and richer owners.

But this rising divide between the ultra-rich and rest of the world is of grave concern. As the Global charity Oxfam put in a report published last month,  “The COVID-19 pandemic lays bare an economic model that delivers profits for the wealthiest on the back of the poorest.”

Recently, Netflix came up with a new series that “explores the greed, fraud and corruption that built up - and ultimately brought down - India’s most infamous tycoons.” However some of the billionaires featured in the story filed a court case to prevent Netflix from airing the series. Fortunately for the company, the courts recently sided with them and the series was finally allowed to air. Know more.

Amazon India has partnered with the Indian Railway Catering and Tourism Corporation (IRCTC) to let passengers book train tickets through its app. Here’s what this is all about.

Also, please do let us know what you think about new initiative- Feedback form. 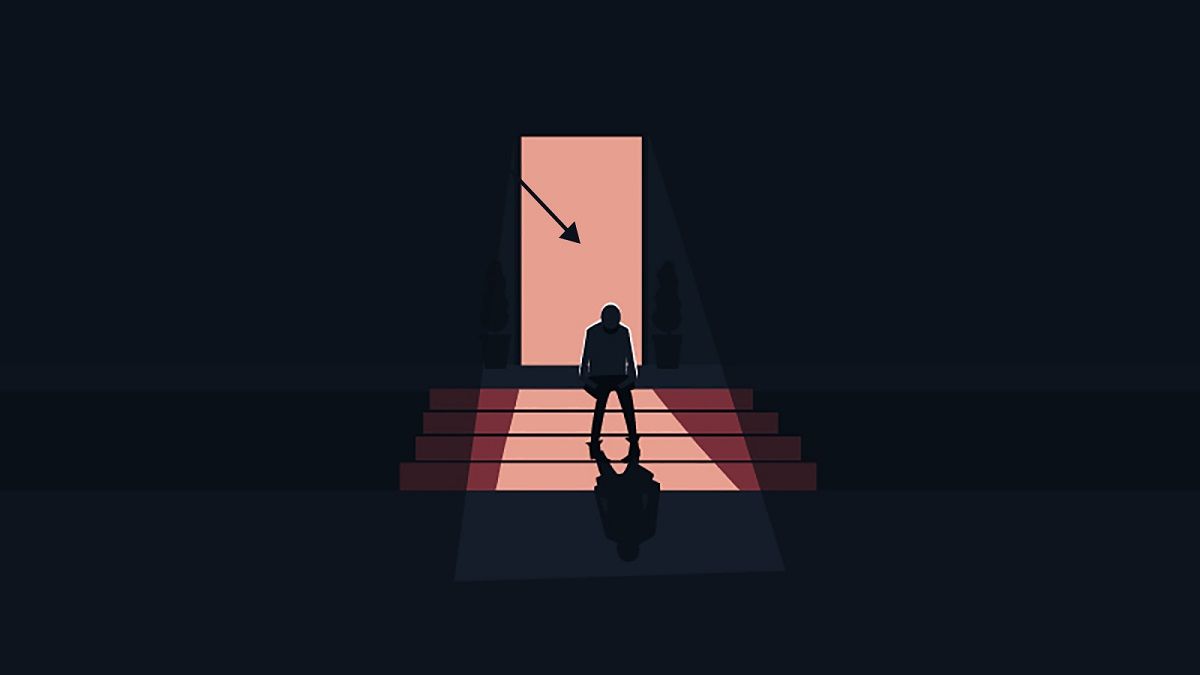 An explainer on Stagflation. 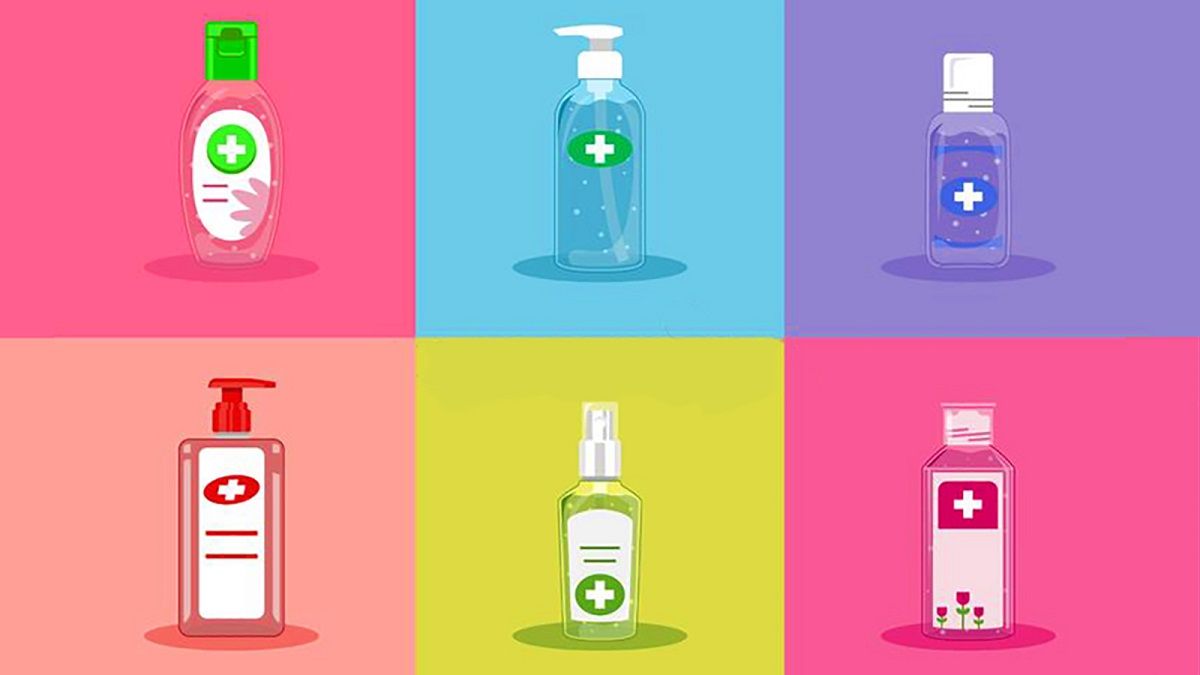 An explainer on how India ended up too much sanitizer.