Over the last few years, property prices in Hong Kong have skyrocketed to unaffordable levels. According to a 2018 UBS report, a skilled service provider there would have to put in  20 years of work to be able to purchase a mere 650 square feet apartment near the city centre. On top of that, Hong Kong had 9,000 unsold but finished new residential units as of June 2018. And this is of grave concern to the government.

As the city’s chief executive, Carrie Lam said, “Today, when the housing supply is so tight and the demands for ownership are so strong, it is hard to understand why so many flats are left empty.”

Well, the thing is, developers in Hong Kong tend to hold on to newly completed residential projects in order to sell them at a time when the prices are higher. But as the city grapples with an acute housing shortage, this is no longer acceptable. And so, the government is taking measures to ‘motivate’ developers to speedily sell off such flats.

On that front, last year, they proposed to amend the Rating Ordinance to introduce an additional tax that developers will have to pay on new residential units that lie vacant. The tax amounts to double the value of the unit’s estimated annual rental, making up for about 5% of its total value. Under the proposal, developers will have to present annual reports of their new flats to the government. After that, the tax will be applied to the flats that have not been rented out for 6 months of the previous year.

In October 2019, the proposed bill passed its first reading, and the hope was that it would discourage developers from hoarding flats, thereby making more of them available to the public. But there were some key issues.

For one, an association of developers claimed that the figure of 9000 unsold flats was inaccurate, since 6000 of these required an additional 6 months of work for furnishing, fittings, landscaping etc. before they could be made habitable. Besides, what about the flats that developers were unable to sell? Since the bill also levies tax on a flat that is leased below market rent, it's not like they have a lot of options here. Finally, there are also concerns that if developers are forced to shoulder the vacancy tax, they may just pass the burden along to their buyers, raising property prices further.

So considering all this, the vacancy tax is not exactly an ideal solution for the city- especially with the damage that Hong Kong’s nationwide protests and the coronavirus pandemic have wreaked on the economy. So now, the Hong Kong government is forced to consider suspending the plan altogether. So that’s that.

Your Money Or Your Data?

Like most tourism-reliant economies, coronavirus has hit Thailand hard. And to help citizens find their footing, the government has resorted to direct cash transfers of sorts. But it’s not exactly free money.

You see, these monetary transfers are happening through cash cards. And the government loads it with money each month. Through the card and its associated app, the government offers citizens services like travel allowance for public transportation, job training and healthcare. About 14 million Thais use the card as of now, and the number is set to increase as unemployment amid the pandemic increases.

And this is making privacy advocates uneasy. After all, there are always great risks involved with collecting vast swathes of personal information. Especially when the data is being collected by a government that has been accused of several human rights violations.. As David Hoffman, a cybersecurity expert at Duke University says, “the dystopian possibility is that you get a tremendous view into individual citizens that then could be used for a variety of government law enforcement purposes, particularly around the area of silencing social dissent.”

Obviously, the Thai government disagrees. They claim that they are following strict privacy protocols, and their only purpose with the card is to help those in need. According to them, the data they are collecting will help them devise more targeted policies.

4 new iPhones were launched last week, featuring the much-awaited 5G technology that’ll give users speeds that they’ve never experienced, or even imagined, before. But even though 5G is set to be groundbreaking, the fact is that not enough customers know or care about the technology. At least not enough to upgrade their smartphones. Well, in an unusual turn of events, US cell phone carriers like AT&T, Verizon, and T-Mobile are trying to educate them.

You see, whenever people switch mobiles, carriers either gain or lose customers. And this is especially true in this case, since each of the three carriers has built their 5G networks in a different way. As Cliff Maldonado, principal analyst at BayStreet Research says,  “The networks are different for the first time. 5G is the perfect time to justify switching carriers.”

Verizon started building 5G networks in cities and is now trying to ramp up capacities in rural areas. On the other hand, T-Mobile already has significant rural coverage. And AT&T, which usually doesn’t offer discounts, has unveiled massive saving plans.

But the clear winner in all these campaigns is Apple, as they are diverting people’s attention to its new devices. In anticipation of people upgrading to access the new technology, investors have already pushed the company’s market value to $2 trillion!

‘Contactless’ has suddenly become a service buzzword. As such, airlines have been trying to get people to do web check-ins. And now, Indigo is taking the radical step of making flyers pay a convenience fee of Rs. 100 if they choose to check-in at the airport counter. Know more.

On Friday, the government served notices to e-commerce majors Amazon and Flipkart for non-declaration of certain mandatory disclosures, including the 'Country of Origin' on some products. Read more.

The race to develop a successful coronavirus vaccine is on across the world. But initially, there aren’t likely to be enough doses to go around. And so, India has started identifying priority beneficiaries within the country. Learn more. 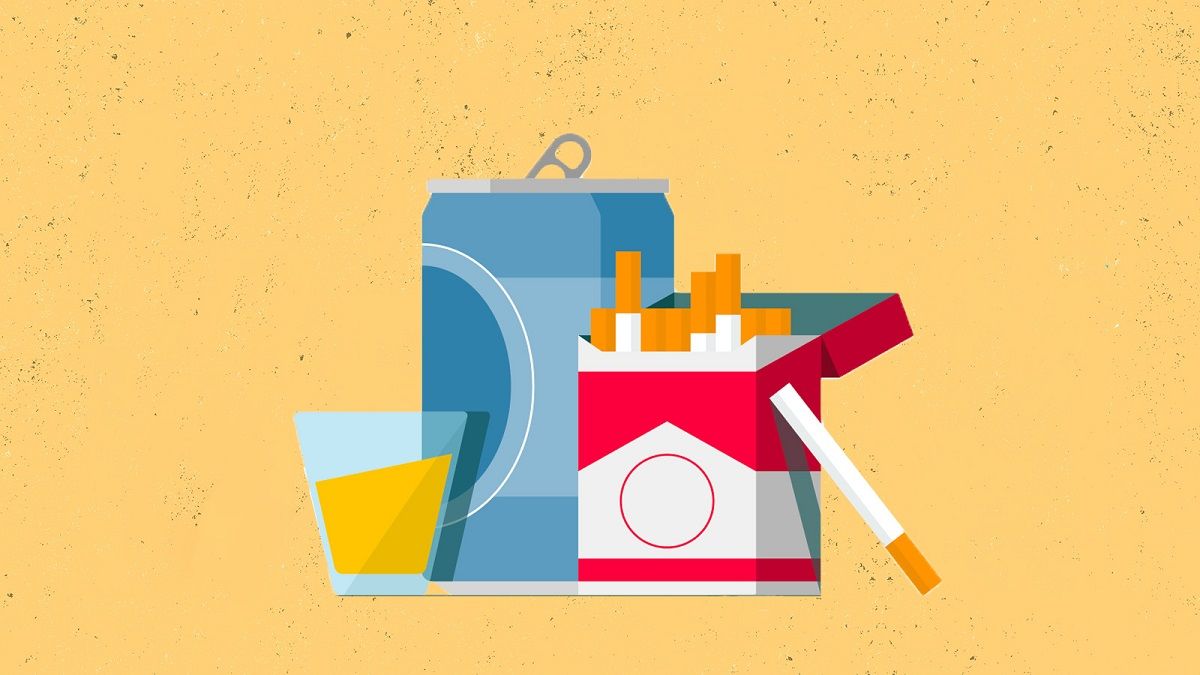 How to advertise sin products like tobacco and alcohol? 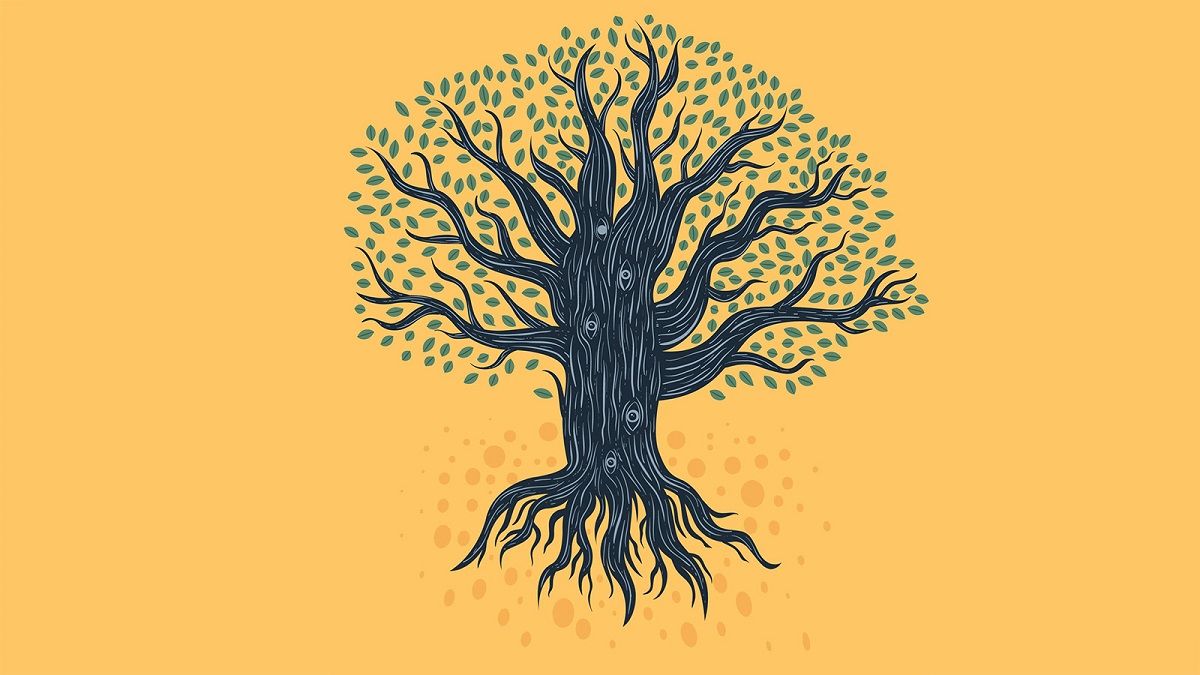 How banks are being nudged into reducing interest rates, the government's plan to revive the economy, Basmati wars, why the rich keep getting richer, and whether the new Motor Regulation Act actually worked.