When countries across the world shut their borders to international travellers, tourism was hit pretty bad- especially in Italy and this whole tourism fiasco is expected to cost the country over $42 billion.

So now, the cash-strapped government has a monumental problem before them. Like literally. You see, Rome (Italy's capital) is home to many centuries-old fountains, statues, gardens and ancient archaeological sites - a whopping 1,430 hectares of UNESCO World Heritage land. And these structures are in constant need of repair and maintenance.

In the past, Italy has often reached out to individual private donors to help rescue these relics of a bygone era. But now, they want to formalise and systematize the whole process. So, Rome has entered into a two-year deal with Confindustria- the main association representing companies in Italy, with a membership of over 150,000 businesses of all sizes. Confindustria will facilitate the sponsorship of the monuments in need of restoration.

Through this initiative, both Confindustria’s members and non-members can make offers for sponsoring the restoration of specific sites. The entire process will be public and transparent, where each prospective donor can make counter offers. And as a reward, whoever is selected will be allowed to display their logo on-site at the monument and in its public materials.

Well, for many of Italy's culture-lovers, this might be a bit of a problem. As has been the case in the past, a lot of them will feel that Rome is selling its soul to commercial interests.

And you can’t really blame them. Consider what happened during restorations of Venice’s Bridge of Sighs and the Palazzo Ducale. Back then, the city had agreed to let the construction company sell ads to recoup some of their costs. As a result, large and gaudy ads for Coca-Cola and Bulgari were plastered across these historical sites.

And then there was the Colosseum. To give the gigantic structure its most complete restoration in modern times, the Italian luxury leather maker, Tod’s donated a whopping $33 million. In return, they got to put their logo on hundreds of thousands of Colosseum tickets sold each year, as well as link their brand with the restoration effort in promotional material for up to 15 years. Local citizens thought it was way too generous.

But then again, it’s not like the government had much of a choice. Like the mayor of Rome said back then, “If someone wants to give you 25 million euros to restore the Colosseum, you know what? You take it.”

For a while now, Amazon has been pushing its branded products rather aggressively. We are talking about e-readers, smart assistants, streaming devices, and video doorbell Rings. After all, the company considers these items integral to building consumer loyalty. And to make sure more people buy them, it's willing to restrict some competitors from promoting rival products on its e-commerce platform.

Here’s the thing- millions of vendors sell their products on Amazon. So the ones that want their brand to be featured in the search results have to buy ads. And selling these ads is a substantial source of revenue for the e-commerce giant. But now, it’s willing to forego this revenue in order to give its in-house products more visibility. And this puts gadget makers such as Arlo and Roku at a serious disadvantage.

But the company doesn’t believe its doing anything wrong. In response to the Wall Street Journal’s request for a comment, Amazon said choosing which products to promote on their websites was a common practice among retailers. Amazon spokesperson Drew Herdener put it this way- “News flash: retailers promote their own products and often don’t sell products of competitors.”

On Friday, Google removed Paytm from its play store. The app was put back a few hours later, but the whole incident led to a war of words between the two companies.

As per a blog post by Google that did not name Paytm directly, the giant does not allow online casinos or support unregulated gambling apps that facilitate sports betting. This caused many to assume that they were talking about Paytm First Games, a competitor to fantasy gaming platforms like Dream11 and Mobile Premier League.

But Paytm said that wasn’t it. In a blog post about the incident, the startup explained that they had merely launched a campaign where users could collect cricket stickers and scratch cards to win cashback- similar offers to which could be found on Google’s own payment app Google Pay.

According to the post- “Presumably, such cashback campaigns of Google Pay are not in breach of Play Store policies, or maybe they are, but a different set of rules apply to Google’s own apps.”

In any case, this whole tussle raised some serious questions about Google’s monopoly over Android- the system used by 95% of Indian phone users- and how this monopoly could spell major problems for India’s startup ecosystem.

On Tuesday, Jio unveiled a variety of plans for post-paid users- including family packs, OTT platform access, free international roaming in the US and UAE etc. Through these plans, the company aims to lure high-paying customers away from Airtel and Vi. Know more.

Since 2000, a 60-hectare patch of land next to Hong Kong Disneyland has been reserved to allow for possible expansion. But now, local authorities have decided not to renew the agreement with the amusement park to develop it. Read more. 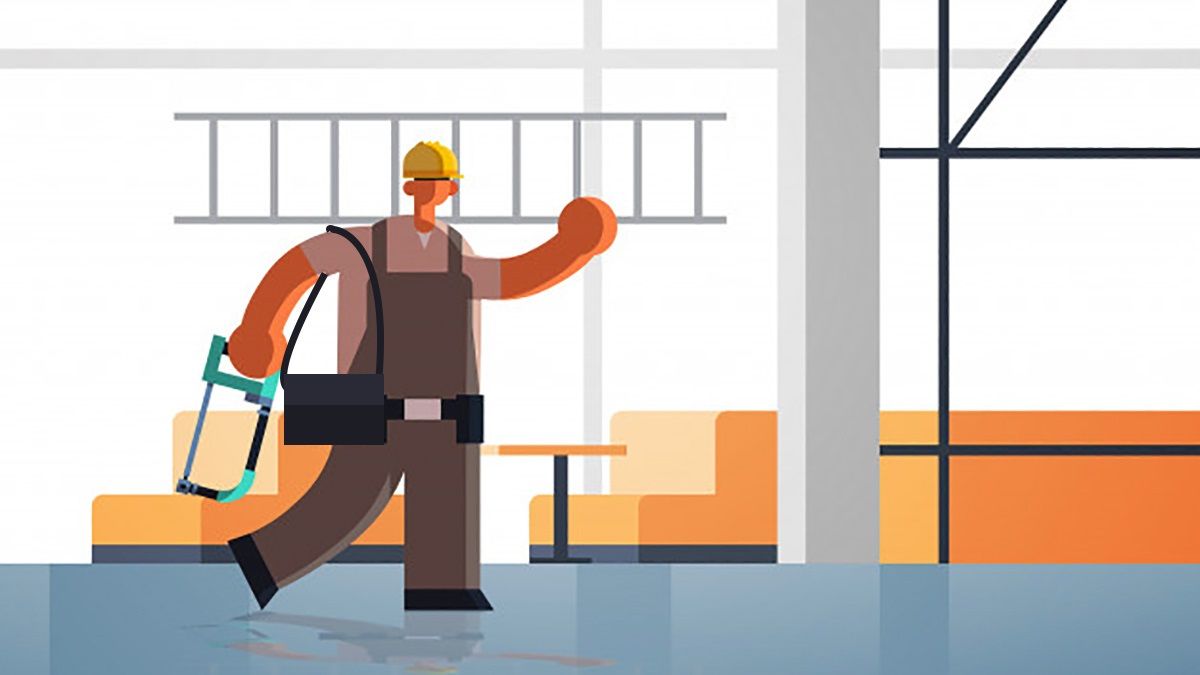 An explainer on India's remittance problem.