In today's Finshots, we will discuss

The Indian government is considering formally entering into a trade deal with Taiwan. To understand why this is a big deal, we need some background on the relationship between Taiwan and China. So sit tight, because things are about to get bloody.

The story begins with The Republic of China. No, we are not talking about the country. But a government set up by Chiang Kai-shek’s Kuomintang (KMT) party. Chiang's party had seized power across China. And during World War II, they served as an important American ally. Then, in 1945, the allies had a victory over Japan, forcing the nation to surrender Taiwan - which Japan had colonized. And once they claimed victory, the US government offered the region to KMT's government.

This proved most opportune for KMT.

You see, just 4 years later, the Communist party headed by Mao Zedong overthrew Chiang's government, forcing them to flee mainland China and make a getaway to Taiwan. Once there, the KMT imposed martial law on the island. They started imposing their Chinese identity on the Taiwanese people, discriminated against them, and suppressed any protests. The KMT also continued to maintain that they represented all Chinese people - both in Taiwan and on the mainland. Most world powers, including the United States and the United Nations, acquiesced with this.

But in 1979, they reversed their stance. The United States began treating the People’s Republic of China (the new communist government ruling over mainland China) as the formal government and they severed their ties with the KMT.

And so, Taiwan held its first free legislative elections in 1992, and presidential elections in 1996. Of course, the People’s Republic of China (PRC) kept a close eye. They made their ambitions very clear - they wanted to stake their claim on the region and ultimately unify it with the mainland. For the next two decades, they coerced and threatened the Taiwanese in order to attain this ultimate goal.

And that’s where things stand now. Only 17 nations recognize Taiwan’s democratic government, its territory is constantly under threat from China, and it’s not recognized as a country - not even by the US, its biggest ally.

The Taiwanese know that they can only separate from China if they are able to form diplomatic and trade relations with other nations. And that’s where India comes in.

Like most countries, India doesn’t recognize Taiwan as a country, and only maintains unofficial diplomatic relations with its government. However, Taiwan has wanted to talk trade with India for years now, in order to decrease economic dependency on China.

And an alliance makes sense for us, too. You see, Taiwan could help India in soliciting greater investments in technology and electronics while decreasing our reliance on Chinese imports. In fact, earlier this month, the government approved $6.65 billion worth of incentives for 16 firms including Taiwan's three major Apple partners - Foxconn, Wistron, and Pegatron, in a bid to boost production of domestic smartphones over the next 5 years.

The thing is, the Indian government avoided trade talks with Taiwan earlier because they didn’t want to antagonize China. But ever since the deadly border clashes in May, relations between the two countries have been deteriorating anyway. So, we may just take a chance on Taiwan now.

But of course, China will have something to say about this. As their Foreign Ministry spokesperson recently asserted, “There is only one China in the world and Taiwan is an inalienable part of China. One China Principle is a universal consensus of the international community, India included.”

5G is the next big thing. The wireless technology promises to enable machines to conduct full-fledged negotiations with other machines, let cars talk to each other to avoid accidents, power entire smart cities, and download huge swathes of data with no lags at all. So in July, when Reliance Industries Chairman Mukesh Ambani announced that Jio was developing 5G technology in India, it was a pretty huge deal. Jio promised to build an in-house network that would keep Indian telecom companies from having to rely on Chinese equipment manufacturers like Huawei and ZTE. And it seems like they are making significant progress on this front.

Jio is tying up with US-based Qualcomm to expedite 5G deployment. The two companies have announced that they managed to attain speeds of 1 Gbps on Jio’s 5G network using Qualcomm’s platform. Obviously, that's not to say this will actually happen. It's just that Reliance believes this will be a reality soon. According to a statement, they said - “This achievement not only supports Jio’s 5G credentials but also signifies the entry of Jio and India into the Gigabit 5G NR product portfolio.” NR means New Radio, and it's a globally accepted 5G standard similar to LTE for 4G. So this is pretty neat.

That pandemic has taken cinema halls through the darkest phase of their existence. The lockdowns shut down theatres for months, while streaming gained widespread popularity. Even now that theatres across the world are raising their curtains again, they’re witnessing muted demand from people who would just rather watch a movie in a safer (not to mention, cheaper) setting.

That’s why it came as such a surprise when Japan’s box office recently delivered a blockbuster hit.

Over 3.4 million people - that is 3% of the country’s population filed through theatre doors for the opening weekend of “Demon Slayer: Kimetsu no Yaiba the Movie: Infinite Train.” The movie in question is adapted from an extremely popular comic-book, and it earned $44 million in just 3 days! This is more than double the previous record.

The Japanese government is also heaping praise on the movie. Chief Cabinet Secretary Katsunobu Kato recently said, “In the midst of the pandemic, the record box-office has contributed greatly to the movie industry.”

The pandemic has greatly increased the adoption of digital services, and so, Snapchat’s sales have jumped 52% to $678.7 million in the third quarter, with 249 million daily active users. Stock markets reacted to the news, making the app’s co-founder billions of dollars richer. Know more.

As Netflix tries to expand its reach in a market overcrowded by OTT platforms, Indian users are to get free access to its service for a weekend. Find out more.

According to a survey by PGIM India Mutual Fund and Nielsen, over 51% of participants stated that they had not planned for retirement at all. And this is incredibly worrying. Here’s why.

An explainer on how India is advancing its own AI initiative. 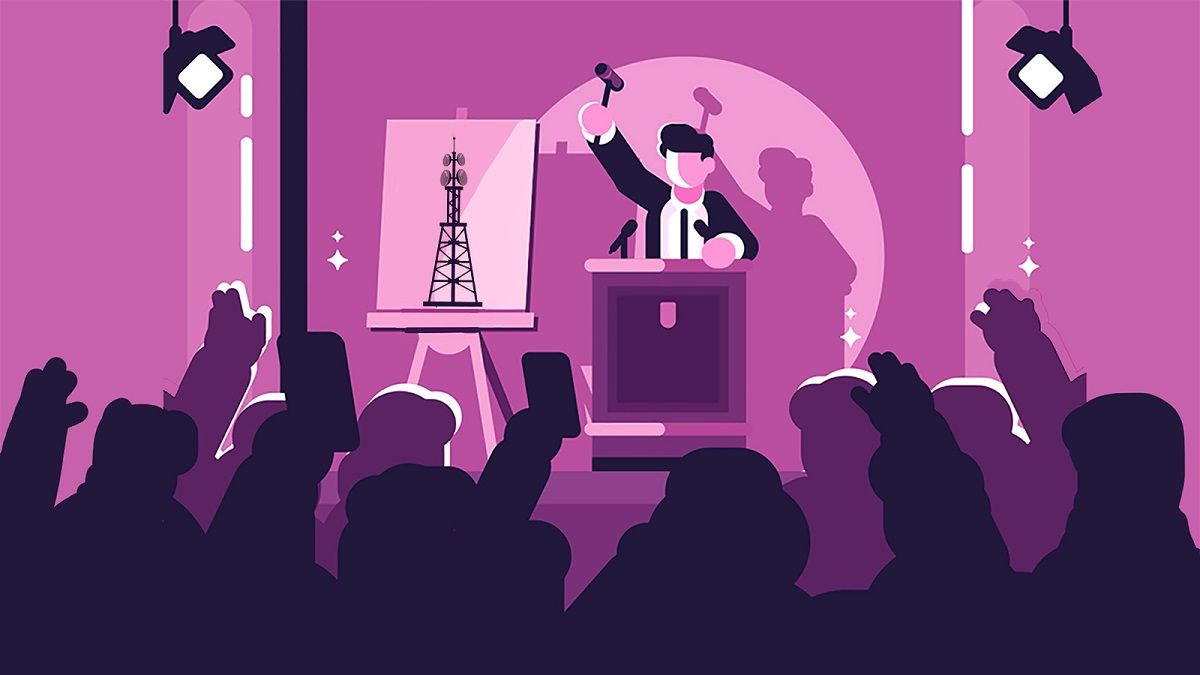