On August 29th, Reliance Industries announced that it had acquired Future Group’s retail business across the apparel, lifestyle and grocery segments by paying up close to ₹25,000 crores. Which meant all the retail brands you know and love — Big Bazaar, Nilgiris, fbb, Easyday, Central, and Brand Factory, were supposed to enter the Reliance stable. With this deal, RIL intended to strengthen its position in the country’s retail industry since it enabled the enterprise to control nearly a third of the revenues generated by retail stores in India.

However, as soon as the deal came to light, Amazon decided to intervene.

And Amazon claims that Future Group has violated a non-compete clause and a right-of-first-refusal pact in the agreement that barred Future Group from selling its business to rivals, including Reliance. It decided to take the matter to the Singapore’s arbitration centre (SIAC) — the chosen seat for dispute settlement.

Since constituting a panel takes too long, Amazon requested an ‘Emergency Arbitrator’ to hear them out. The Arbitrator ruled in favour of Amazon and put an interim stay on the Future-Reliance deal till a proper panel was constituted to finally decided the matter.

But here’s the thing. Such awards are not valid as is and Amazon will have to get it enforced through an Indian court. However, the Indian Arbitration Act does not recognize such ‘interim awards’ but only final awards.

Reliance and Future Group, on the other hand, have decided to simply ignore the Singapore ruling and proceed with the deal because they believe that this ruling will not be recognized in Indian Courts anyway.

Amazon has commented that if this ruling is not honoured, then it will hurt foreign investment sentiments. But the deal with Reliance is also important for Future Group because it said that if the deal fails, Future Retail will go into liquidation and result in job losses of up to 29,000 employees. It remains to be seen if Indian Courts will take into the persuasive value of the Arbitration Court into account, or give a nod to Reliance and Future Group instead.

So there was an interesting report on Livemint yesterday.

Only 33% of India’ schoolchildren are pursuing online education in India. Even fewer are pursuing live classes. And if you were to consider government school children alone, then only 8.1% had adopted online classes. And obviously, these are sad numbers.

But it’s not like we weren’t aware of these issues earlier. Only 24% of Indian households have Internet access and a mere 11% own computers. And even though a majority of households have mobile phones, internet connection is patchy at best in most rural areas. It just doesn’t work quite as well. And while some teachers have in fact adopted innovative methods to get around these problems including using Whatsapp, problems still persist.

The government will tell you they’ve been doing a lot of work in creating new digital content that could help students pursue their education fully even whilst staying at home. However, not everyone is convinced all this new material is making its way to the intended recipients i.e. the students. So hopefully, both the central and the state government can work together and figure out how to improve accessibility as well.

Airtel on the rise?

Airtel reported its latest quarterly results. And while the company’s ARPU (Average Revenue per user) saw incredible improvements, the company could not muster a profit. Nonetheless, it's still exciting times. So you should definitely read more about the story here.

In other news, it seems India is still desperately seeking work. According to data from MNREGA, we are witnessing the widest wedge between demand and supply through the year. Meaning, roughly 2.25 crore households demanded work and only 1.27 crore households got what they wanted. Why is this happening? Well, read more about the story here. 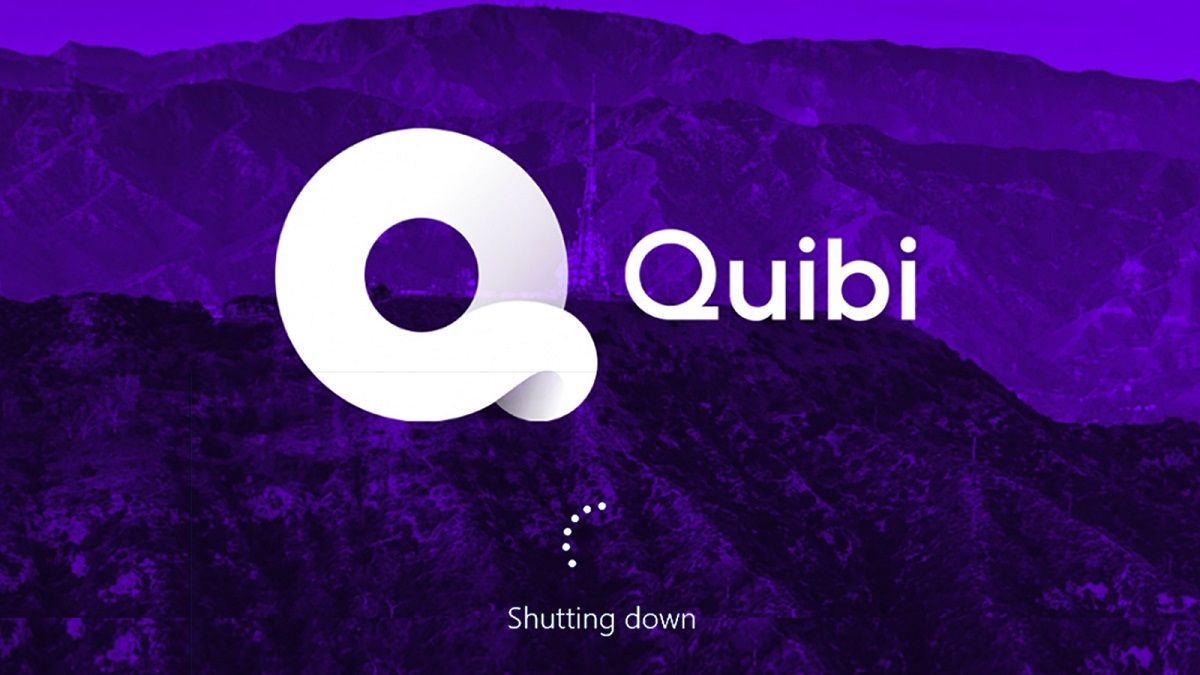 The unravelling of the most promising streaming company of this decade 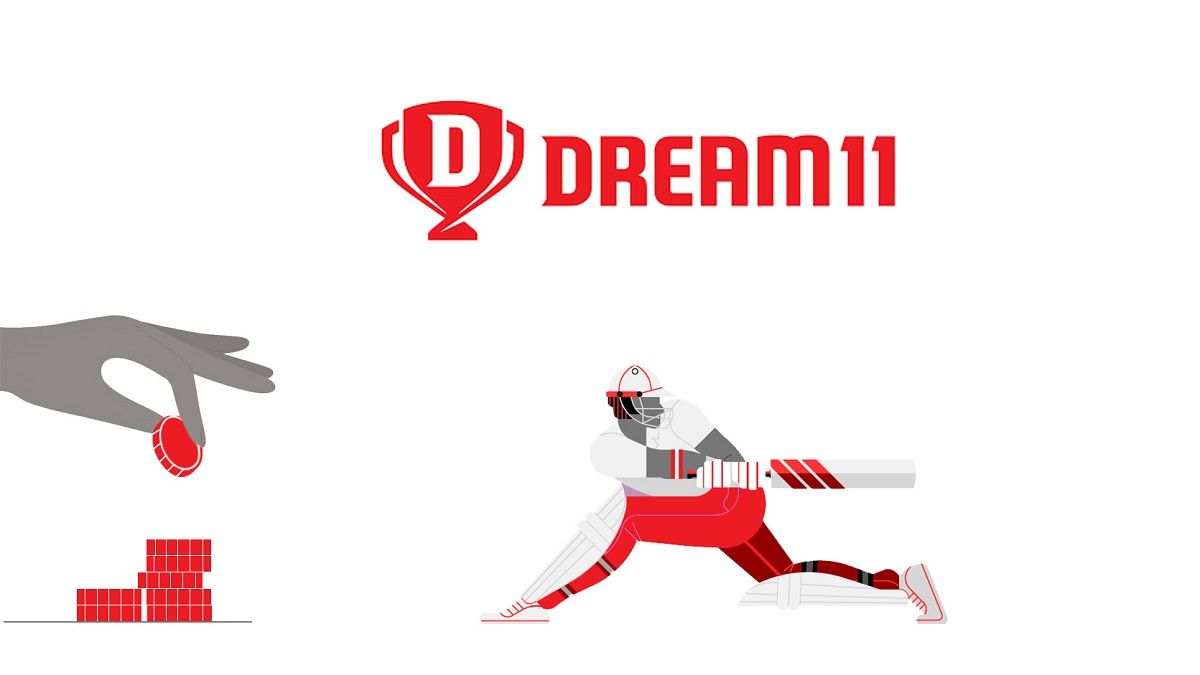