Insurance agencies devote significant resources towards assessing various risks- the better they are able to predict upcoming events, the better they can fix their premiums, and thereby reduce their own risk. Being inaccurate in these predictions could expose them to huge, unforeseen payouts. But as you can imagine, knowing what’s coming is not always possible.

For instance, insurance company Aviva PLC, which has been operating in Canada since 1835, was sure there was no risk of wildfires in the town of Fort McMurray. And yet, flames raged across the outskirts in 2016, causing some 100,000 evacuations and saddling Aviva with a bill for $3 billion in damages. As Maurice Tulloch, chief executive of Aviva’s international insurance division said- “That is not a type of loss we have experienced in that part of the world, ever. The previous models wouldn’t have envisioned it.”

So why did it happen? Two words: climate change.

After investigating the incident, Aviva found that the wildfires happened because the earth’s rising temperature is changing the pattern of natural disasters. The insurer immediately hiked its premiums in Canada.

And they’re not the only ones. As extreme weather patterns increase the frequency of catastrophes like floods, droughts, storms, and heatwaves, insurance claims related to these events are also rising. According to Swiss Re AG, global insurance payouts for natural disasters stood at a record two-year total of $219 billion for 2017 and 2018. In turn, insurers are reassessing their risk models. They are giving less importance to the historical data they earlier used to predict future events, and are struggling to understand the rapidly changing landscape of risk.

And now, they have something else to add to this landscape- the pandemic.

When the coronavirus swept through the world, closing down hotels, restaurants and retail outlets in its wake, insurers were in disarray. Policyholders were trying to force them to pay billions of dollars to compensate for their business interruption.

You see, business interruption insurance policies cover for the losses and fixed expenses that a business incurs during an interruption. Here, business interruption is regarded as a temporary suspension of business operations because of a specific event like a fire, hurricane, tornado etc. But in the present scenario, insurers have largely refused to pay claims under this by requiring policyholders to show physical damage to their business premises. The virus is invisible, after all.

But many policyholders found a clever way to get around this hurdle- they contended that the coronavirus sticks to surfaces, making workplaces unsafe. And a Wells Fargo Securities analyst estimated that insurers’ worst-case business-interruption liability could be a whopping $25 billion.

Yesterday, a study published by French insurer Axa SA ranked infectious diseases and pandemics as the most significant risk to society in the next 5-10 years- an even bigger worry than climate change. In a survey of 2,600 insurance professionals in 53 countries, 56% of the respondents considered pandemics one of the top five emerging risks- up from 23% in 2019. So things are definitely going to be more difficult for insurers from now on.

The coronavirus has placed restrictions at international borders, grounded hundreds of airplanes, and severely shrunk the demand for long distance travel. As a result, Rolls-Royce Holdings, which manufacturers and maintains turbine engines for aircraft, has seen a massive drop in demand.

So now, the company is looking to raise 5 billion pounds worth of fresh capital. Of this, Rolls-Royce wants to get 2 billion pounds from existing shareholders via a rights issue, and the remaining 3 billion through bonds and loans.

The objective of the fundraising is to get Rolls-Royce through to 2022, where they are expected to resume strong cash flows by aligning more production capabilities to defense and sustainable aircraft propulsion. The company’s CEO Warren East tried to reassure investors that the capital would give the company breathing room until they got to a stronger position, but Rolls-Royce shares still fell 11% at the news. Ouch!!

Yesterday, Google announced that it would pay publishers over $1 billion over the next 3 years to license their news content.

These licensing deals will be part of Google’s new product- News Showcase, through which publishers can contribute their news stories and decide how to display the snippets on Google's platform. The content will appear in the form of a story panel, where publications can use timelines, bullet points or related articles to let readers sample the story and then click through to their own websites to read more. The tech giant will even pay publishers to make some paid stories free for non-subscribers.

The program will initially be launched in Germany and Brazil, and then expanded to other countries like the US. Google already has 200 publishers on board! News Showcase will be part of the Google News app, and will also be available on Google Search at a later date.

The year of the pandemic has been a tough one for retailers like H&M, who have seen record levels of inventory buildup. H&M shut 50 of its stores in 2020, and now, its new CEO is planning to close another 250 in 2021. This will be the company’s biggest retrenchment drive ever. Know more.

When India’s nationwide lockdown went into effect, a lot of airline passengers were left in the lurch. They had booked flight tickets for planes that were now grounded. Rightfully, they wanted refunds. And now, the Supreme Court is granting it to them. Know more.

On Thursday, the Tokyo Stock Exchange suspended trading for an entire day due to a hardware glitch which caused both the main and the backup systems to fail. The shutdown fell on a critical day of economic data releases, and affected over 3,000 stocks. Read more.

What happens when things aren't exactly as they seem. 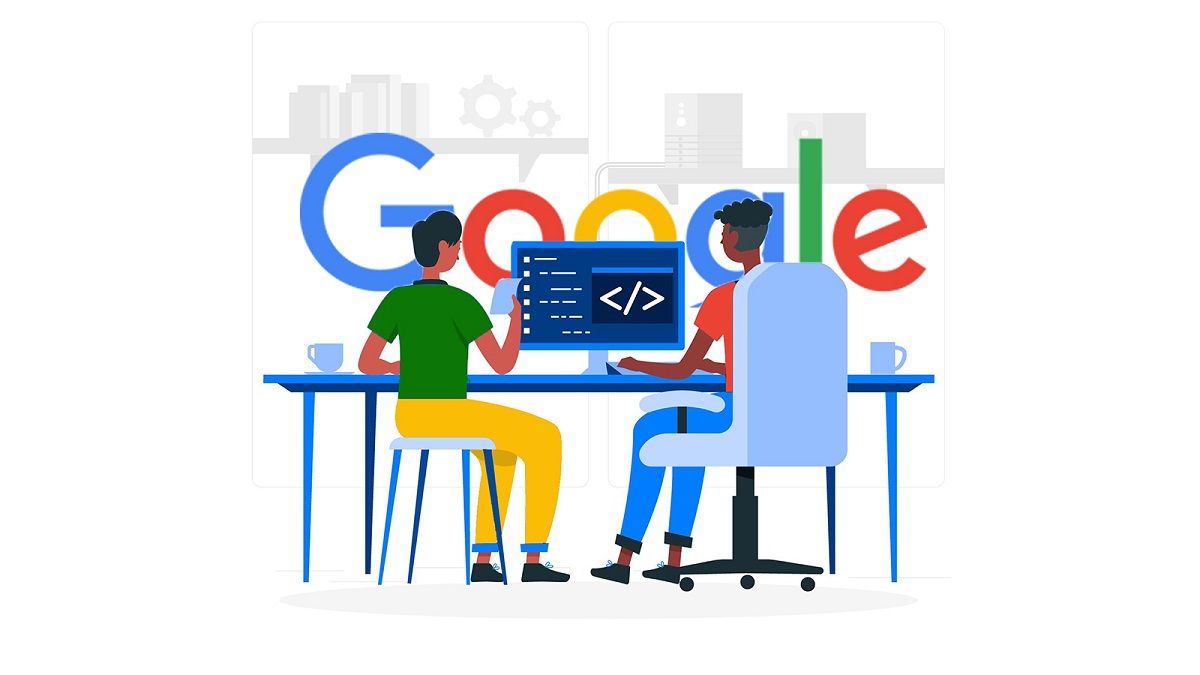 An explainer on 30% Google Tax