Well, if you answered yes…you’re not alone in thinking that way. Over 70% of all drivers believe they’re better than average. Realistically, however, that isn’t a tenable proposition and that can only mean one thing — People like to overestimate their abilities, even when they many not be fully competent.

In fact, this kind of overconfidence even has a special name. It’s often called “overplacement” or the Dunning-Kruger effect.

But in India, we might soon be able to settle this debate. If you really wanted to know “who’s a better driver” you’d get a pretty good answer if you were to simply compare insurance premiums.

Yeah!!! The insurance regulator has been particularly proactive these past few months and they’ve recently decided to let general insurance companies create and sell “pay how you drive” policies. Meaning your premiums will depend on your driving behaviour i.e. if you’re speeding, cutting lanes, accelerating and decelerating quickly, you’d have to shell a higher premium. And if you exhibit exemplary driving traits you may be asked to pay a lower sum.

Obviously, this isn’t for everyone. You’d have to buy a “pay how you drive” policy. And it involves a bit of telematics.

For instance, the insurance company may ask you to install a tiny GPS-like device or sensor to track your driving behaviour. And then they will determine the risk you pose to yourself and others on the road. If you pose a lower risk than the average driver, well, you pay a lower premium and vice versa. The insurance companies could even monitor your driving patterns and offer meaningful suggestions on how to improve.

But the innovations don’t stop there.

Remember how during the lockdown of 2020, many insurance companies refunded a portion of their premiums because people weren’t commuting as much?

Well, it seems there is an attempt to institutionalize this idea too by offering people “ pay as you go” motor insurance policies. All you have to do is simply declare the number of kilometres you’ll potentially drive in a year and pay the premium according to usage. Some reports suggest that if you don’t use your car all that much, it could reduce premiums by 20%! And some insurance providers like HDFC Ergo have already piloted it with Maruti Suzuki dealerships.

In many ways, this is a far cry from how cars and two-wheeler insurance policies are priced. Typically, the insurance companies will price a policy based on IDV or Insured Declared Value. In simple words — IDV is the maximum amount of money that the insurer will pay in case of theft or a loss. And if the IDV were higher, you’d have to pay a higher premium. However, in this system, driving patterns and total distance travelled aren’t taken into account. So in some ways, it isn’t exactly a fair program. Here, safe drivers (or people who don’t drive as much) end up subsidizing the riskier individuals. They pay a higher premium even though they aren’t the ones making most claims.  But if “pay as you go” and “pay as you drive” policies go mainstream, then insurance could become a more equitable enterprise.

But why are these innovations suddenly cropping up now?

Is it because motor insurance policies are now mandatory? Well, not quite. You see, it’s only mandatory to have third-party liability insurance i.e. If you were to get into an accident by ramming another vehicle, the insurance will pay for damage inflicted on others. But if you break your own car hitting a tree, then you will need to include “own-damage” cover and that bit isn’t exactly mandatory. So people routinely skip this part altogether.

But why on earth would someone even put themselves in that position?

Well, some studies show that overconfidence could be one reason. People think they’re better drivers than they actually are and they don’t believe they’ll ever get into trouble. So they only buy third-party liability insurance and skip everything else.

Actually, that’s not true. Despite being mandatory, not everybody owns third-party liability insurance either. According to the Insurance Information Bureau, the number of uninsured vehicles on the road has been on the rise — from 54% in FY18 to 57% in FY19.

But we digress. The point is — The new policies could get more people to buy “Own Damage” cover because their premiums could finally take a tumble. And while this won’t solve all of our insurance woes, it could generally make the roads a bit safer, especially if the premium discounts are substantial.

In our story, we wrote how safe drivers are subsidizing the riskier individuals in the current system because they aren’t the ones making most claims. And you’d think that this idea only applies to motor insurance policies. But no, it also applies to health and term policies.

Take health insurance for instance. If you ask a Ditto advisor for a quote, they’ll ask you three questions — “Your age, your pincode, and your medical history.” Because depending on your answers your premiums could change drastically. If you’re young, perfectly healthy and living in a city where the cost of treatment isn’t exorbitant, you will be charged a substantially lower premium. However, if you are an older individual living in a metro with multiple pre-existing conditions, then your premiums will be higher since you carry more risk.

So if you’re thinking of saving on premiums, then remember — the best time to buy a health insurance policy was yesterday. But the next best time is when you’re young and healthy.

Also, if you need any help on that front, we are always just a phone call away (or a text) at Ditto.

PS: For the moment, it looks like the new innovations on motor insurance policies will only apply to the Own Damage component of the insurance cover. The prices for third-party liability cover will continue to remain the same without any changes. So we’ll have to wait and see whether it actually creates big savings for customers. 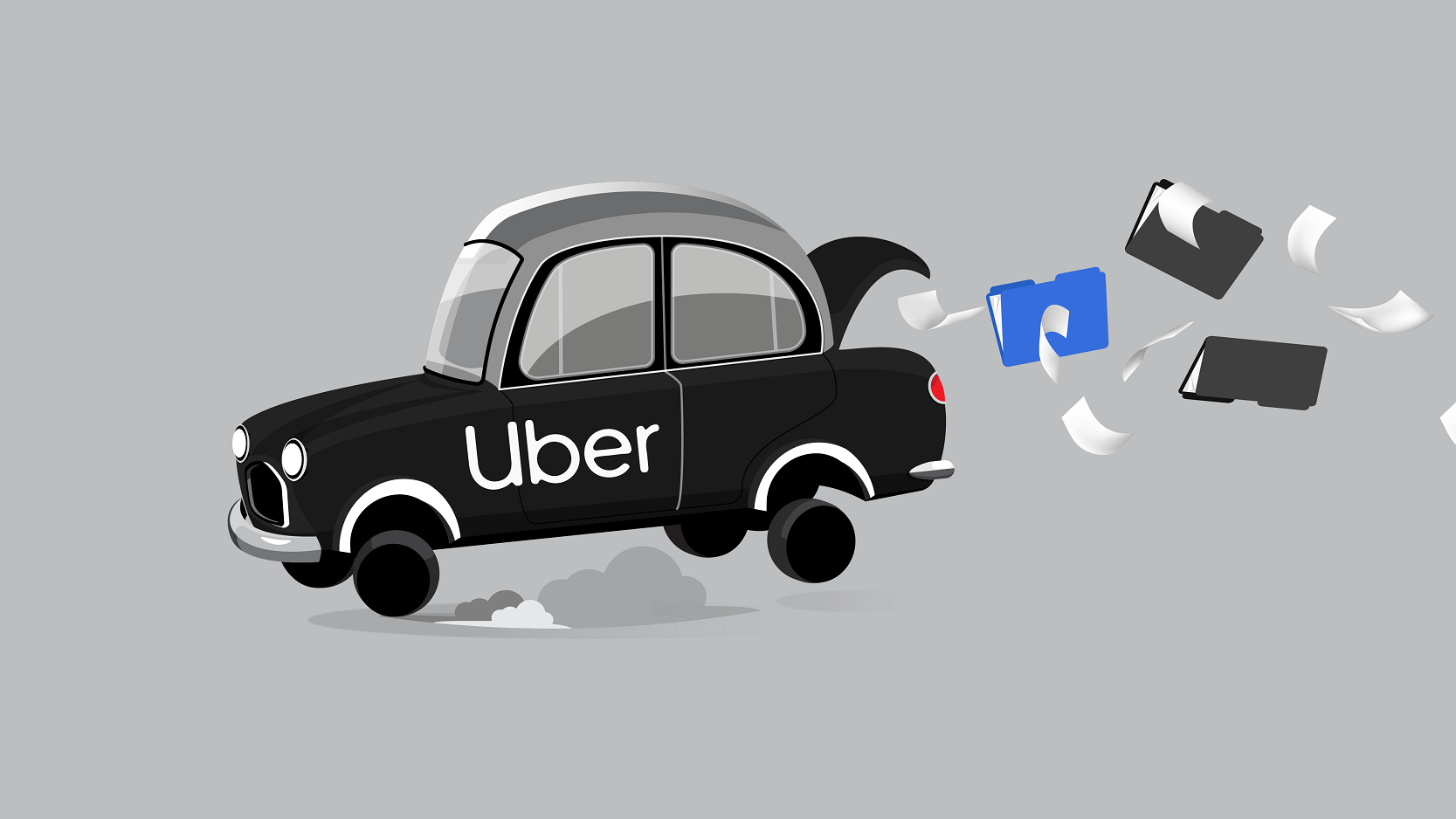 An explainer on what's in the Uber files 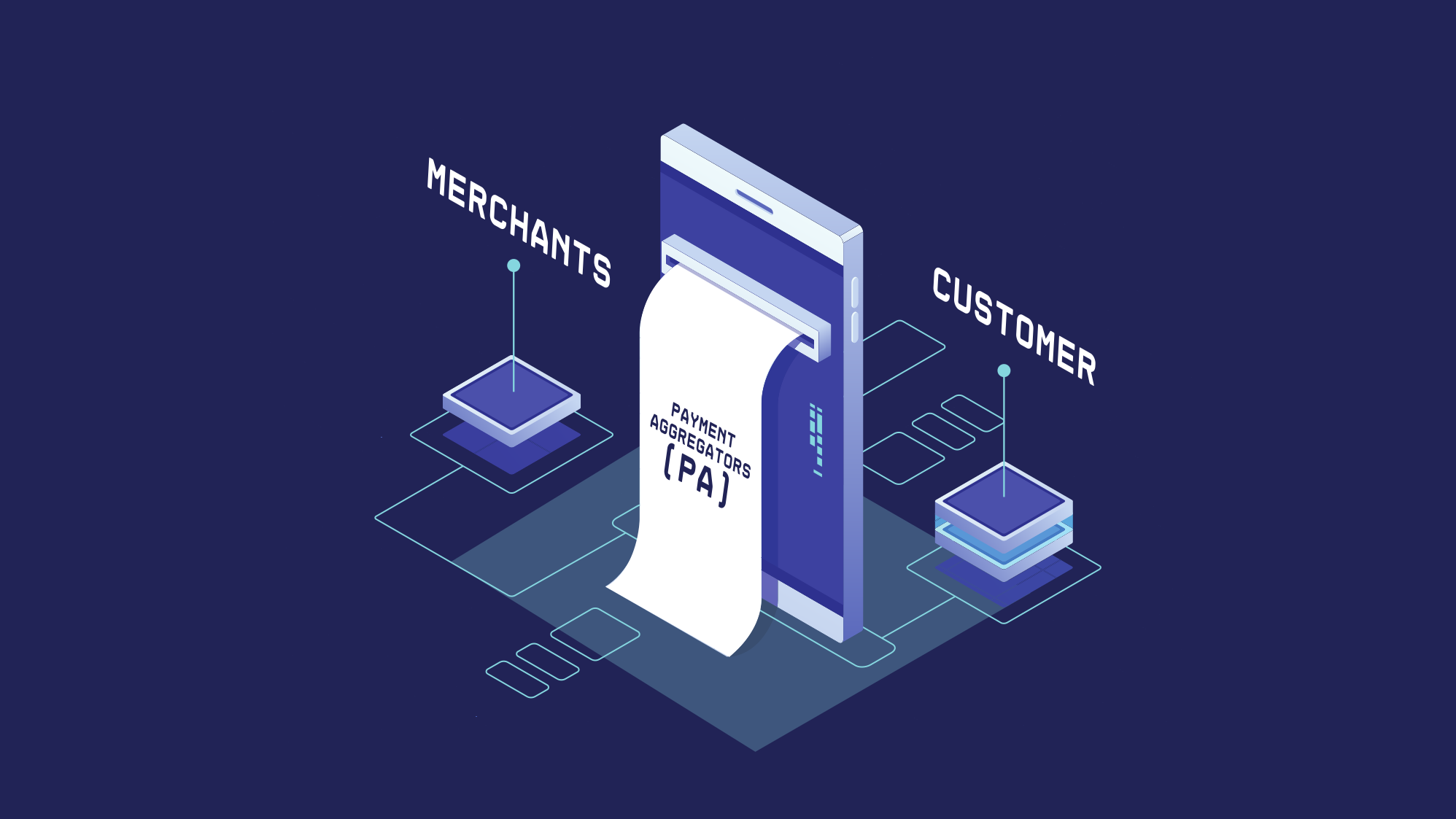