In today’s Finshots we discuss why people are skipping the 2nd dose and see if throwing in freebies can get them to change their minds.

Do you know anyone living in the city of Rajkot who’s yet to take their second dose of the Covid-19 vaccine?

Well, tell them they could win a brand new smartphone worth ₹50,000 and see if that gets them to take the second shot. In fact, that’s what the Rajkot Municipal Corporation has planned anyway. There are 1.8 lakh residents who’ve delayed getting their second dose and the RMC is dangling the smartphone carrot. They want to make sure the city is protected against the virus, especially with Omicron, the newest variant, rearing its ugly head. And as a bonus, RMC wants to boast of a 100% vaccination record!

But before we see whether incentives actually work, we have to ask another more fundamental question. Why aren’t those 1.8 lakh people getting that second dose?

Well, that’s a complicated question. Some of them feel a sense of “invincibility” as soon as they get their first dose. There’s this perception that one dose will offer you enough protection and you can see why people would delay getting the second jab. Even others believe it could be “complacency”. People have quickly forgotten about the horrors of the second wave and they probably feel that the pandemic is on its last leg. Some people have been “hesitant” to take the second dose even though health workers have visited their doorsteps. No idea what’s happening there. And then there’s a section that’s probably waiting to take the dose as the third wave precipitates — because, better immunity and all that.

At the end of it all, there are about 12 crore people right now who are eligible for the 2nd dose but haven’t taken it yet.

Clearly, there's a problem. And that means we need solutions.

But will incentives actually work? Can something like a smartphone get people to take the second dose?

Well, the evidence on that is a bit dubious.

Sure, it’s common knowledge that people are always driven by incentives. “Smart content” *wink wink* incentivises you to read Finshots daily! Pregnant smokers who receive financial incentives are 3 times more likely to quit smoking than those enrolled on a regular quit-smoking programme. And lotteries have helped HIV patients to avail treatment. So there’s some evidence suggesting that incentives may work in some cases.

However, vaccination programmes are a whole different story and according to one paper by the National Bureau of Economic Research (US), incentives don’t seem to have an effect on the pace of vaccinations. Another study by the JAMA Health Forum compared the data from states that launched lotteries against ones that didn’t and found no real difference to speak of.

So if incentives don’t work as well, what does?

Well, maybe Sweden has an answer. A study in the country rubbished all the million-dollar lottery ideas. Instead, they believed this —If somehow you could divide the million-dollar and give each individual a fraction of that sum — say $24, as soon as they take the second jab, perhaps more people will consider getting vaccinated. And that means, the Rajkot strategy may get a few people to sign up, but if you really want to expedite the process, you need to offer people instant gratification.

And since offering this instant gratification can be an extremely expensive affair, maybe the best strategy is to rely on the time tested method of raising awareness and taking the vaccination program to people’s doorstep. 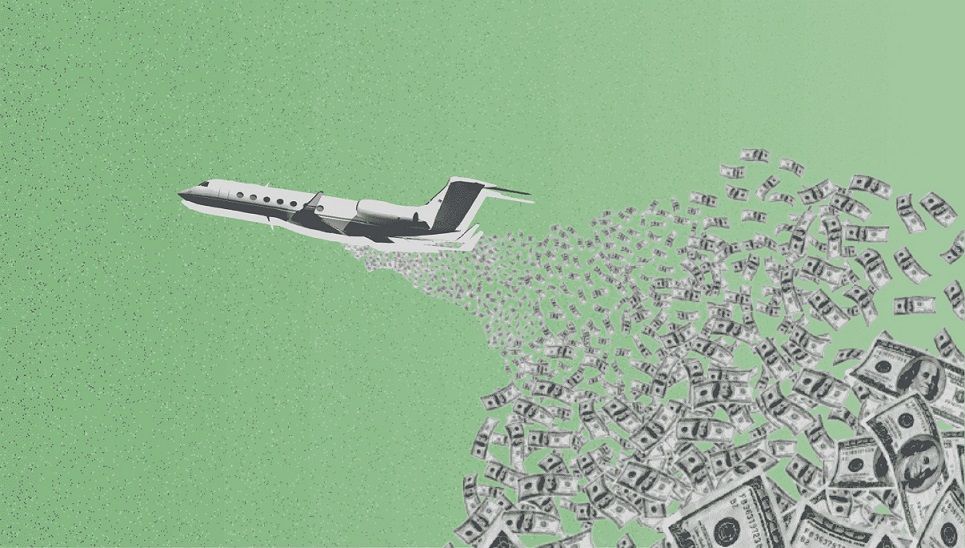 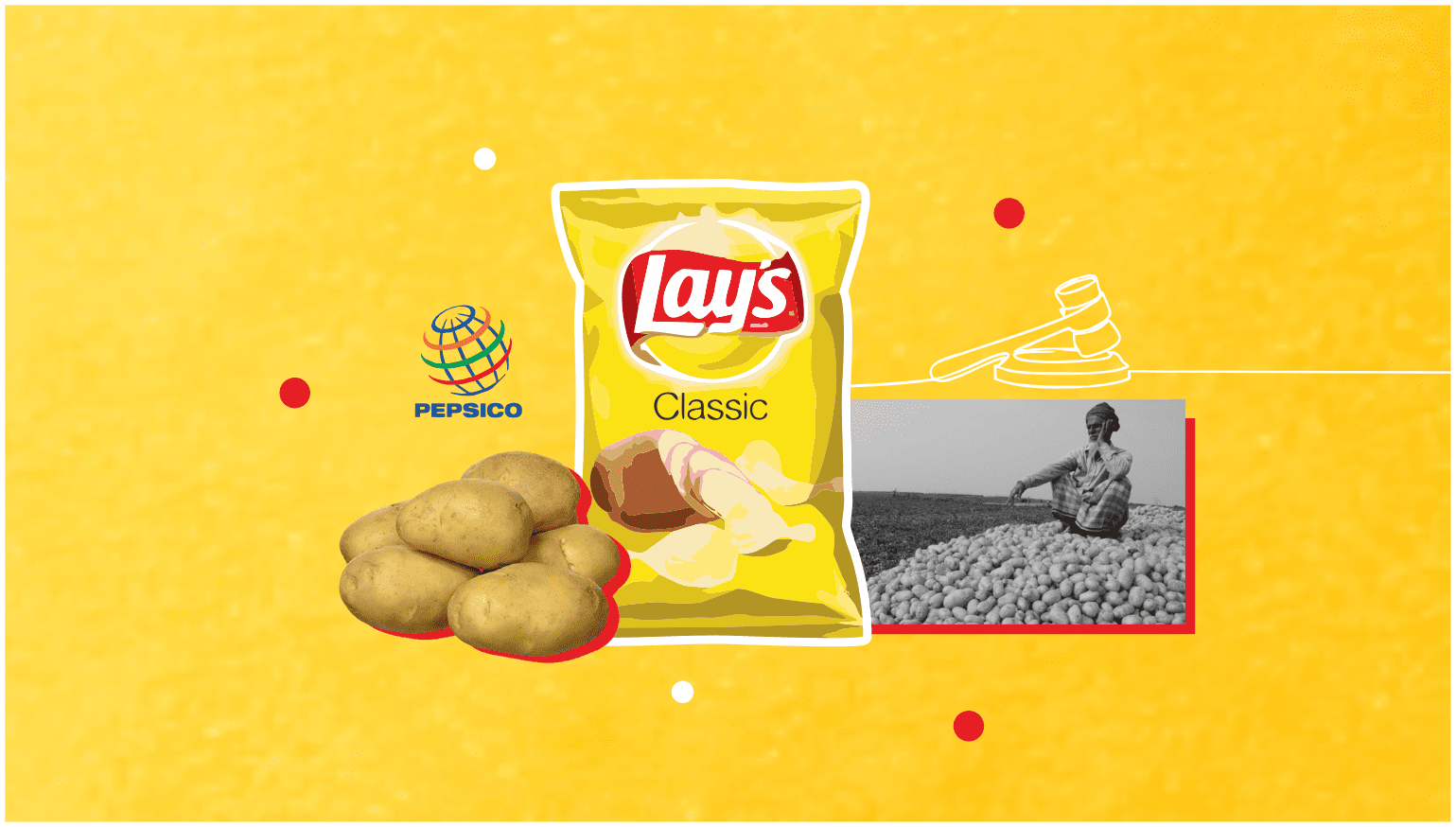 Finshots
—
Will you get vaccinated if you can win a smartphone?
Share this