On Tuesday, the federal government, including 46 states in the US sued Facebook for engaging in monopolistic or anti-competitive practices. And while many people have sued the company in the past, the sheer scale and influence of this lawsuit deserves special merit. So we thought we could look at the case more closely and explain why Facebook is being accused of exploiting its dominance in the social media space.

Basic economic axioms dictate that monopolies are bad because they can distort the most important metric — price. Meaning, if you are a single player operating in an industry that has high entry barriers and no competition, then you can dictate price so long as your product adds some value to all those who consume it. Consumers will have no choice but to buy the product from you even if you are charging extortionate rates.

That is a terrible proposition, no doubt.

But Facebook is free. As a consumer, you don’t pay anything to access the company’s services. So for a moment, it feels like the economic argument doesn’t apply here. However, as one paper argues, this might not entirely be true —

When Facebook entered the market, the consumer’s privacy was paramount. The company prioritized privacy, as did its users — many of whom chose the platform over others due to Facebook’s avowed commitment to preserving their privacy. Today, however, accepting Facebook’s policies in order to use its service means accepting broad-scale commercial surveillance.

In fact during the early years, Facebook had promised to not use cookies or any tracking technology to monitor the activity of its users outside the website. They said and we quote—“We do not and will not use cookies to collect private information from any user.” However, since then, Facebook has been pretty liberal with the use of cookies.

So the argument goes that Facebook used privacy as a feature to stand out from the crowd. It ousted the likes of Myspace (who played fast and loose with its privacy policies) by promising to stay true to this commitment. And when these firms were forced to exit from the domain, Facebook reneged on its promises and opted to surveil its users and monetize their data. And since users had very few choices left, they were forced to concede to Facebook’s demands. This, the author argues is proof of the company’s monopoly power.

But it doesn’t stop at that.

The current lawsuit makes another allegation — “Facebook illegally maintains that monopoly power by deploying a buy-or-bury strategy that thwarts competition and harms both users and advertisers.”

The “buy” strategy has been extensively covered already. For instance, back in 2012, Facebook CEO Mark Zuckerberg wrote this in an email — “One business questions [sic] I’ve been thinking about recently is how much we should be willing to pay to acquire mobile app companies like Instagram and Path that are building networks that are competitive with our own… The businesses are nascent but the networks are established, the brands are already meaningful and if they grow to a large scale they could be very disruptive to us. These entrepreneurs don’t want to sell (largely inspired our success), but at a high enough price — like $500m or $1b — they’d have to consider it.”

Eventually, Facebook bought Instagram for $1 billion. 2 years later, they bought WhatsApp for $19 billion, presumably applying the same logic. And while you could credit the acquisitions to Mark Zuckerberg’s prescience, it's still scary to see how Facebook can simply buy out any potential competitor who poses even the slightest threat to the company’s dominance. Meanwhile, the bury strategy is even more sinister. As the lawsuit once again notes—

“Facebook pursued an open first–closed later approach in which it first opened its platform to developers so that Facebook’s user base would grow and users would engage more deeply on Facebook by using third-party services. This strategy significantly boosted engagement on Facebook, enhanced the data it collected and made the company’s advertising business even more profitable. Later, however, when some of those third-party services appeared to present competitive threats to Facebook’s monopoly, Facebook changed its practices and policies to close the application programming interfaces (“APIs”) on which those services relied, and it took additional actions to degrade and suppress the quality of their interconnections with Facebook.”

So basically Facebook first entices app developers to leverage their platform and when they become big enough to pose a threat, they crush these developers by cutting off access to Facebook’s services. A nasty strategy that could definitely be construed as violating America’s anti-competitive laws. So right now 46 states are demanding that the court remedy this distortion by undoing the acquisition of WhatsApp and Instagram. Oh, and they are also hoping the court would restrain them from making further acquisitions valued at or in excess of $10 million without advance notification to all the 46 states in question.

And so if the court agrees with this assessment, then Facebook will have to mend its ways, probably sell WhatsApp and Instagram whilst also giving up significant leverage when it comes to future acquisitions.

Wow!!! Wouldn't that be one hell of a story?

But what do you think? Should the US government break up Facebook? And if so, why? Let us know your thoughts on Twitter and we will retweet the most interesting comments :)

An explainer on the recovery of steel prices. 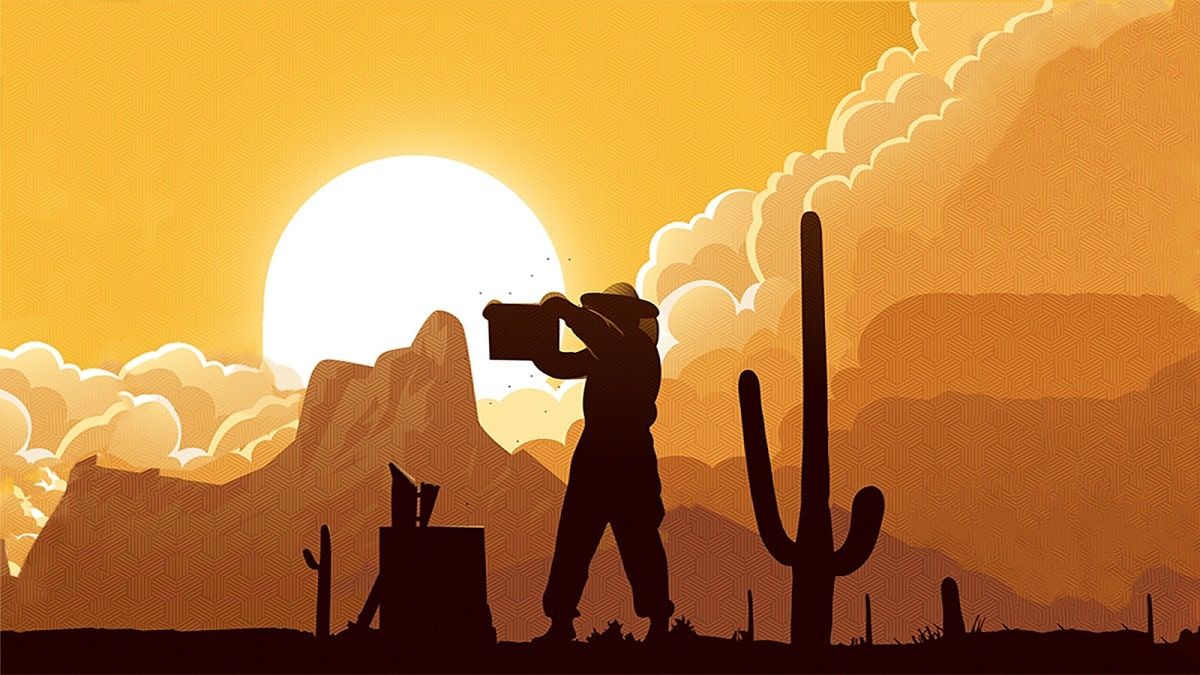 An explainer on Honey Gate.