In today's Finshots we see why Delhi residents were stockpiling alcohol last week.

A few days back, there were long queues outside liquor stores in Delhi. It was like Demonetisation all over again. Only this time — people were queuing outside to pick up alcohol.

It was honestly insane. Alcoholic beverages were selling at massive discounts — both imported and domestic variants. And while some people were trying to pick up liquor at a discount, even others were stockpiling for the future. They believed Delhi would run out of alcohol soon.

So what happened? What gave way to this frenzy?

Well, you’ll have to thank the Delhi government for this. They did a complete u-turn on a new liquor policy they introduced only last year. And if you’re wondering why they did this, you’ll have to understand why the new policy was introduced in the first place.

You see, the Delhi government has always been involved in the business of distributing alcohol. Of the 864 liquor shops operating in the old regime, the state controlled 55%. But the stores were all over the place — quite literally. Some areas had a massive number of liquor outlets. Whereas other select areas had none.

Now you can imagine the problem with this kind of distribution I hope.

If you’re in the mood for alcohol, the last thing you want to do is travel across town. And as any budding entrepreneur would tell you, this is a market ripe for disruption. So, illegal alcohol mafias began to crop up. They began supplying liquor, sometimes even counterfeit products, much to the government’s dismay.

And the old regime also had a taxation problem. According to Indian tax laws, state governments have a lot of leeway in deciding the tax implication on alcohol. So the price of liquor can vary considerably depending on what state you’re in. Now, Delhi had a massive problem on this front. It’s pretty close to its neighbour Haryana, which boasted a lower tax rate on alcohol. So buyers preferred to buy their liquor in Haryana and enjoy it in Delhi. This meant an additional loss in revenue.

So the government introduced a few changes.

The goal was to make it easier for people to buy alcohol in Delhi and garner at least an extra ₹3,000 crores in tax revenues.

But…things didn’t quite work out as planned.

For starters, many new license holders simply surrendered their license and walked away because the business proved unviable.

Well, you have to go look at the new excise policy once again. The idea was to take Delhi, divide the city into zones, see what areas are underserved, see what areas are overserved and then issue licenses so that there’s equitable distribution of liquor.

But these projections rarely work out well in the real world. For one, there were too many liquor shops in each zone — a total of 27 vends, to be precise and some shop-owners simply couldn’t break even. It was financially unviable.

Some outlets offered buy-one-get-one deals. Even others began discounting products heavily, ignoring their margins altogether. They knew that they could drive out competition. So they were willing to take a financial hit at the time. And inevitably, smaller retailers had to shut shop pretty quickly.

Also, a liquor license is a pretty expensive commodity. Many participants bid large sums of money hoping the economics would work out. But when they realised it didn’t, they surrendered their license and stopped paying the monthly license fee in a bid to cut their losses short. By July 2022, the total number of stores dropped — from 849 to just 468!

Then there was the revenue problem. Despite an increase in liquor sales, Delhi Government’s revenues didn’t explode. In fact, it didn’t change much at all. And this raised some eyebrows. There were allegations that the Delhi Government may have introduced the policy to favour certain players. That they may have accepted bribes in the process too.

There were also allegations of procedural lapses. In one instance, the state government waived off a license fee, costing them ₹145 crores in the process. And the charge is that they did this without permission from the right authorities. So right now, the Delhi Police’s Economic Offences Wing (EOW) and the CBI are looking into this matter.

So with controversies and confusion abound, the Delhi government finally decided to scrap the new excise policy and promised to introduce an improved version very soon. In the meantime, they’ve reinstated the old regime. Meaning, the government will soon be back distributing alcohol.

But that’s not all. The private players will have just one month to wind up their business. This includes all private players i.e.  both old and new licensees. And if the state doesn’t make provisions for these people once again, the government may become the only entity selling alcohol in Delhi.

This explains why private players were clearing their stockpiles by selling them at a massive discount.

They’re unsure if they’ll still be in business next month.

What a sad state of affairs eh? An explainer on the new bullion exchange 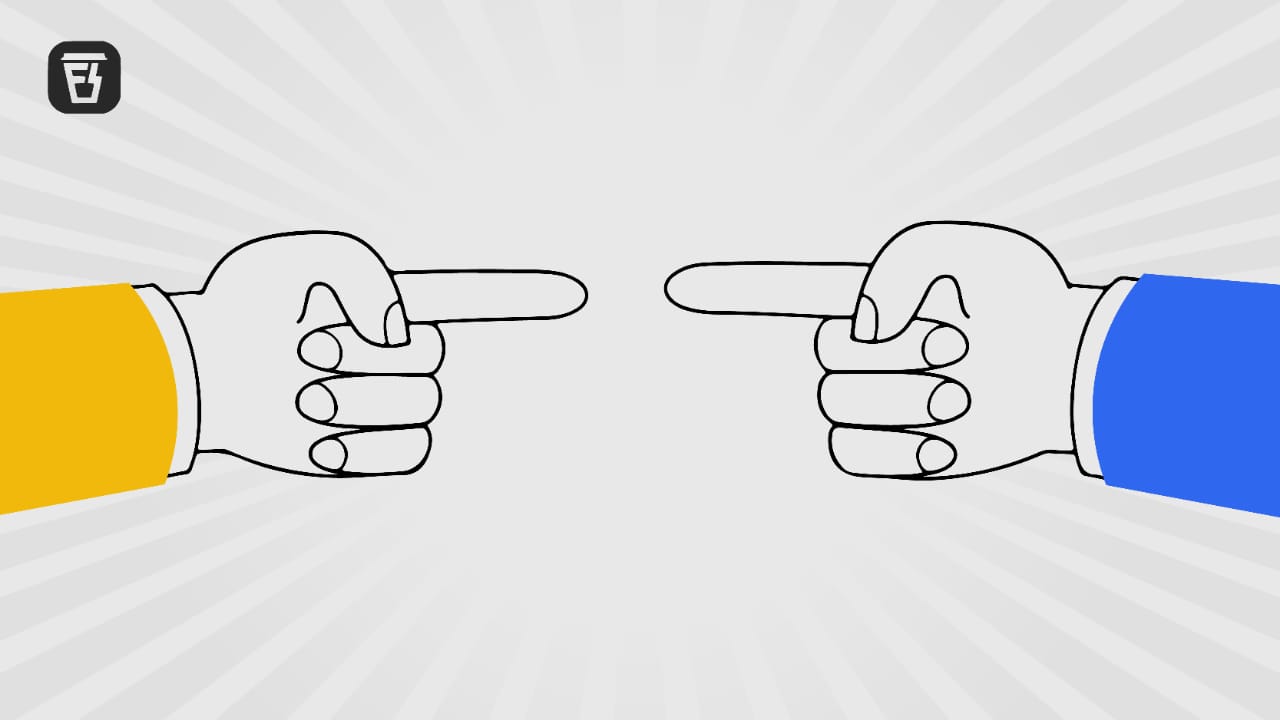 An explainer on why nobody wants to own WazirX

Finshots
—
Is Delhi running out of alcohol?
Share this