In 2014, Jeff Bezos dressed in a white sherwani climbed on top of a brightly painted lorry and flashed a wide smile for the cameras. In his hands, he had a giant cheque that said $2 billion. And he wasn’t kidding with the cheque. It was a message to everyone in India — Amazon was here to win! And in the 9 years since it officially set up shop in the country, it had spent way more than $2 billion. It has spent a staggering $6.5 billion+.

But the question remains — Does Amazon have anything to show for it?

Well, not quite it seems. At least, according to research group Bernstein. Last week, the analysts at Bernstein published a note outlining all of Amazon India’s problems and its struggle to turn a profit.

Why’s that, you ask?

Okay, let’s look at how Amazon’s e-commerce foray in India has evolved over the years.

On the face of it, Indian e-commerce has been a duopoly. There is Flipkart and then there is Amazon. Others like Snapdeal don’t take a lot of our mindshare. So Amazon has sort of a free run. And they have made the most of it. They’ve  focused on customer service, garnered loyalty and they’ve made massive inroads into the Indian e-commerce market.

But now, its product mix is coming back to haunt it. You see, Amazon dominates the electronics and home appliances market. But the problem here is these are low-margin businesses — for instance, Amazon has a market share of 45% in smartphones but the margins here consistently trend below 5%.

Elsewhere in higher margin businesses like fashion and beauty & personal care, Amazon is yet to make its mark in a big way. It has a 25% market share when compared to Flipkart which commands a whopping 60%. To make things even trickier, new competitors are emerging thick and fast. Like AJio (part of Reliance), a company that has been nipping at Amazon’s heels. They’ve already garnered a 15% market share in the highly competitive industry.

Which brings us to the third issue — the competitors themselves.

We’re talking about the rise of niche e-commerce companies like MyGlamm. These companies sell beauty products directly to the consumer (D2C) and it’s a trend on the rise. For Amazon, this is an opportunity lost. For D2C brands, it’s a way to protect their intellectual property. After all, Amazon has been accused in the past of using third party sellers data to create and promote their own private brands and it seems D2C companies are extremely guarded about being fully dependent on Amazon.

Then, there’s the popularity of social commerce companies. You know, ones like Meesho that use platforms like Whatsapp to connect small sellers to the masses. Their primary selling point has been low commissions and the ubiquity of Whatsapp to drive growth in product verticals like fashion, home accessories, and beauty products.

And while typical e-commerce is growing at 30% every year, the niche of social commerce and D2C is exploding at nearly 60%.

And finally, Amazon is also battling the problem of “location”.

Well, while Amazon has a strong foothold in Tier 1 cities, rivals like Meesho have gone after Tier 2 and Tier 3 towns and made their mark. Even D2C companies are increasingly focusing on these locations. For instance, 70% of MyGlamm’s revenue comes from Tier 2, 3, and 4 cities. This was just 30% three years ago.

With online penetration at just 6% in Tier 2 cities (compared to 15% in Tier 1), a large part of future e-commerce growth is expected to come from smaller towns and Amazon might miss out on that.

It figured that people weren’t buying beauty products from its platform. So it chose to make its first consumer-focused investment into MyGlamm.

And a few months ago, it bought a company called GlowRoad. A company that sells products to customers at wholesale prices so that they could then resell them on Facebook and WhatsApp. Social Commerce stuff.

And there could be one more hurdle in Amazon’s way — the launch of ONDC. If you don’t know what it is yet, don’t forget to read our explainer. But if ONDC takes off, small sellers could sell their products digitally to customers anywhere in India without using Amazon as an intermediary. Also, it wants to cap platform commissions to 3% compared to the nearly 30% that Amazon might charge.

So yeah, while the Indian e-commerce market is expected to more than double to $130 billion in the next 3 years, Amazon may not have an easy ride.

In fact, in 2019, Amazon shuttered its e-commerce business in China after struggling for nearly 15 years. With new regulations and a competitive market, could Amazon still pull a rabbit out of its hat? 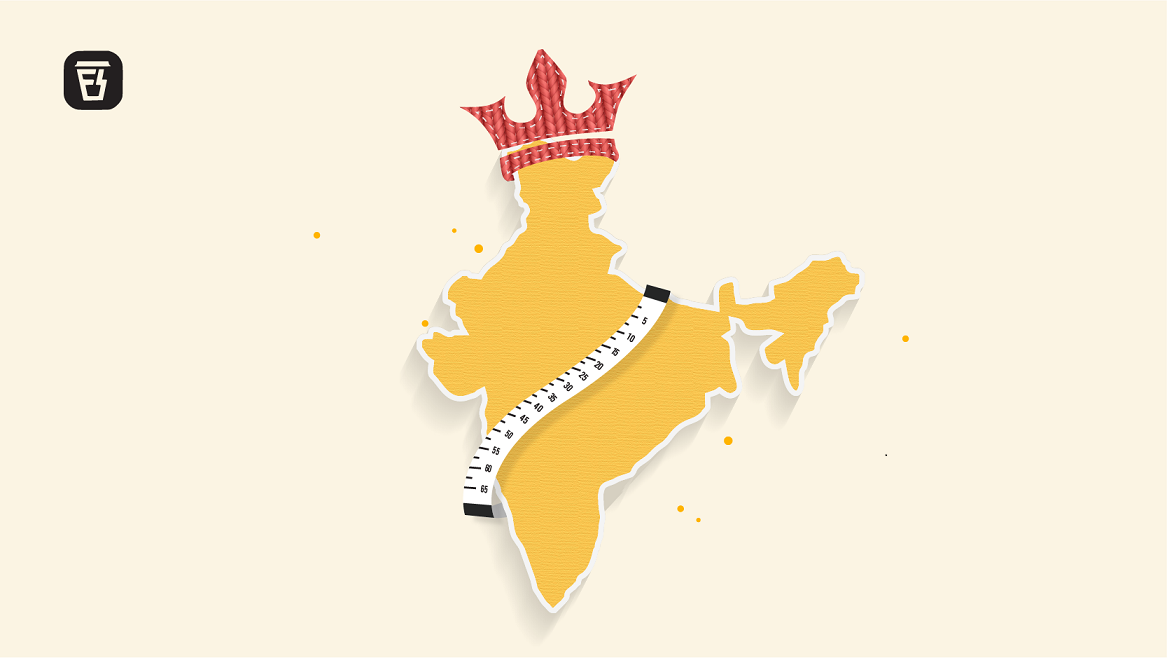 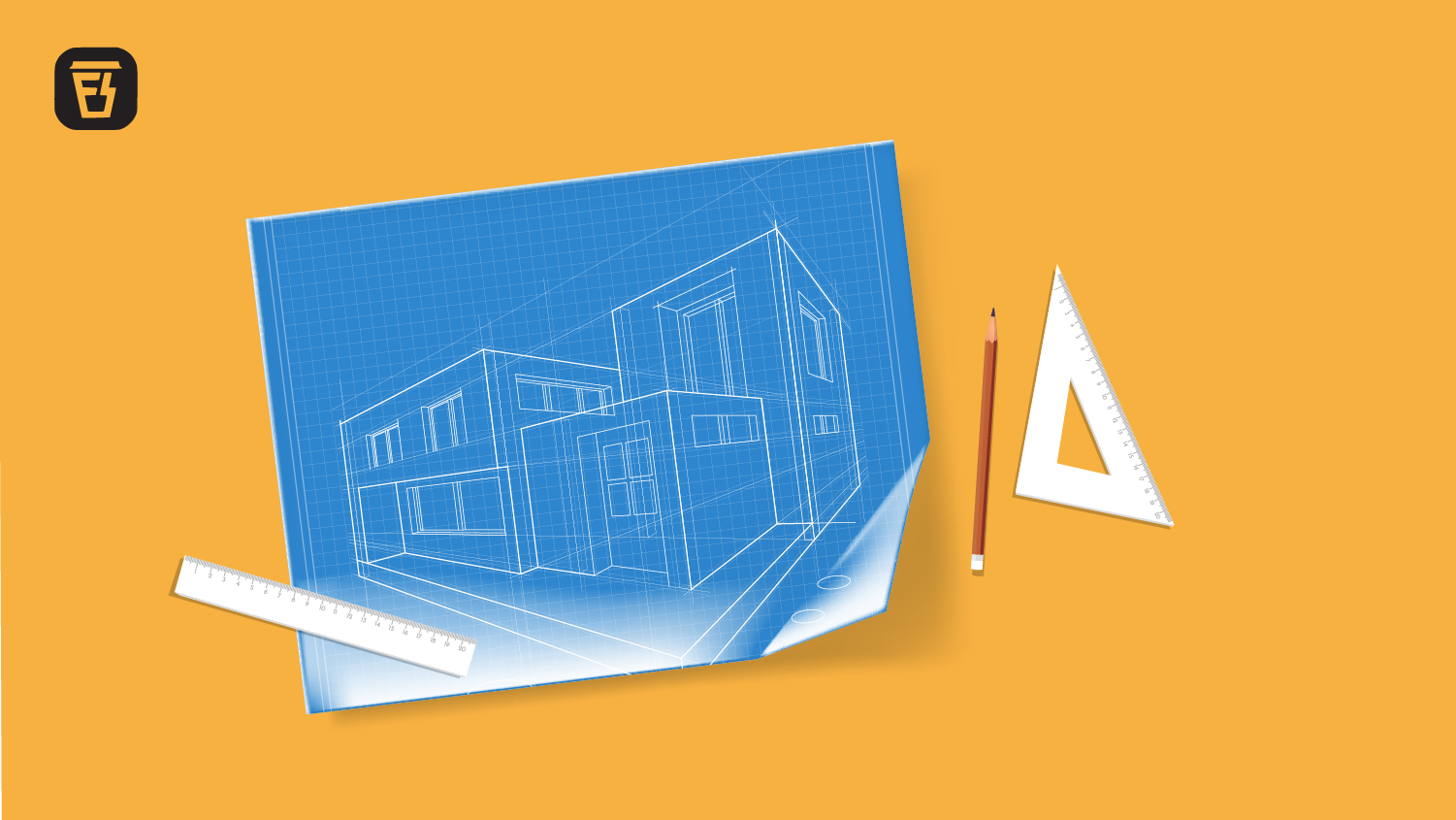 Finshots
—
Will Amazon’s ambitions in India remain just a dream?
Share this