In today's Finshots, we talk about news anchors and their penchant for stock recommendations.

On Wednesday, SEBI passed an interim order banning a TV show host on CNBC Awaaz and two of his family members from recommending stocks. The order notes that the news anchor in question hosted many popular shows on the channel and used his position to deliberately mislead investors and profit off of them. In fact, SEBI believes that he had relied on a rather simple strategy. He used trading accounts associated with his mother and his wife to make a large number of Buy-Today-Sell-Tomorrow (BTST) trades. He bought stocks using their accounts and then went on to recommend the same picks in his show. Once the episode went live and the price rallied, he dumped the shares on unsuspecting retail investors and made profits to the tune of ~3 Crores. CNBC Awaaz terminated him soon enough and there was considerable furore about the devious method used to mislead unsuspecting viewers.

But the shoddy practice aside, predicting a company’s share price and recommending stocks is already hard as it is.

For instance, this is what we wrote on the subject while analysing Balkrishna Industries — a company that was involved in the manufacture of off-highway tires for agricultural and mining equipment.

Consider for a moment the method of forecasting. If you had to put a number on Balkrishna’s future stock price, you’d first have to figure out the company’s future earnings potential. And to do that you’d have to first understand the business fundamentals. You’d have to consider the political climate and the macroeconomic variables surrounding agriculture and mining. You would have to look at threats from ATG — one of their biggest competitors. You’d have to analyze potential cost increase in adding new capacity. You would have to forecast profitability for the company’s new plant. You would have to sniff out future opportunities and look at the immediate impact on cash flows from threats of duties on exports. You’d have to assume the cost of borrowing new money and bake in any other numbers that might help you project earnings.

Once you are done with that pesky little bit, you’d have to assess the current mood of the market. You would have to decide if the market is paying more or less than what the earnings project. And depending on how long you are looking to hold the stock, you might have to take a stab at assessing the future mood of the market as well. Finally, you toss out all the figures you’ve so painstakingly calculated, listen to your gut and put out a number that’s closest to market consensus. Basically, adjust the number so that your forecast doesn’t look out of place when compared to other similar projections from your peers. Or if you’re looking to stand out, throw a number that’s furthest away from the consensus. It’s no wonder then that Burton Malkiel famously remarked — “Financial projection appears to be a science that makes astrology look respectable”

And look, most experts you see on TV don’t even do this. Instead, they offer you daily projections based on charts and other technical indicators. In fact, the earliest example of this comes from 1949, when an Indian author Fakir Chandra Dutt penned down a rather elaborate exposition on predicting the movement of a stock using astrological principles. In it, he wrote — “The stellar influences in human life and in all mundane affairs is now an undeniable fact. The astrological laws have stood the test of proof and anyone who cares to study the subject with an open mind will find that is he dealing with immutable laws, not fanciful imaginings... The chief aim of the present work is to show that the same laws of the planetary influence can be equally employed in forecasting the rise and fall in prices of commodities, stocks and shares.”

And while today’s anchors no longer rely on planets, they do in fact rely on a cocktail of other indicators to determine the future price of a stock. They believe that price patterns repeat themselves — that stock behaviour is predictable because humans react to market events with remarkable consistency. They will argue that the new methods are in fact an exact science. And despite all academic evidence pointing to the contrary, you’ll find that there is considerable support within the trading community about its efficacy. So we won’t comment on the merits of such an exercise here. However, what we will comment on is this —The anchors who dabble in such things have a penchant for making bold predictions with absolute conviction. They don’t ask you to exercise restraint. Instead, they act as cheerleaders. They urge you to trade based on their speculative bets — whilst not admitting as much. Even Fakir Chandra Dutt had the prescience to call it for what it is — speculation. He wrote — “The look-out for the lowest fall and the highest rise [in stock price] is dangerous and should be avoided, for, thereby the speculator generally gets the worse business. Also one should never speculate with all the money he can command but shall lay out a separate fund for speculation.”

And bear in mind, there is nothing wrong in offering an unbiased analysis. In fact, on most occasions, it helps the average retail investor in avoiding booby traps. It aids in their understanding of the business and helps them make qualified bets. There are many good advisors that do this and there are several TV anchors who do a stellar job of reporting on news events and business fundamentals. More power to these folks.

But if you’re a TV personality who frequents popular channels and you are prodding unsuspecting viewers to buy or sell stocks without intimating them about the uncertainty involved — then you’re deceiving them, plain and simple. If you’re making predictions about the future, then you must address the elephant in the room — How sure are you about your own predictions? If you are not, then why peddle this nonsense to hundreds and thousands of gullible viewers? And why do TV networks extend these people a platform without inquiring about their track record?

When you want to adjudge if someone is a good batsman, you look at their batting average. When you want to know if someone is a good striker, you look at their goal-scoring record. However, it is a peculiar quirk about this industry that you could be a market expert without ever managing money or boasting a track record. You could be off by a country mile with your predictions and nobody would bat an eyelid. In fact, when researchers in MIT looked at 1-year forecasts from analysts and market experts in the US, they found average annual error rates of 31% over a five year period. Which leads us to believe — “These experts are consistent alright. But consistently off the mark.”

And it’s even more damning when they engage in profiteering from their celebrity status by buying stocks and dumping them after unsuspecting retail investors follow their call. It’s preposterous. The only way this ever goes away is if news channels ask these experts to tone down their rhetoric. They need to be reined in. All this stuff about “Diwali Pataka Stocks, Santa Rally, Muhurtam gains, Multibagger picks” needs to stop. Granted, many viewers binge on this stuff. But that doesn’t make it right. We know this because we talked about stocks too. In fact, if there’s one criticism we often received during our time at Finception, it’s that we never offered a target price- that we lacked conviction and we never recommended stocks.

But the fact of the matter is that even if we did recommend stocks and offer you a target price, it would at best be a well-meaning guess and not much more. It would only perpetuate a pernicious illusion that the future is more “knowable” than it is. No amount of financial acrobatics will ever yield consistently accurate projections and no model will ever produce a perpetual streak of world-beating returns. So despite what other people might tell you — The only way to make big money in the market is to make a bet and pray for divine intervention. If you still harbour illusions about taming uncertainty, then we pray that the odds forever side with you. But if there’s one thing that’s certain in life, it’s that lady luck owes no allegiance for she dances on the annals of victory and broken dreams with equal fervour.

So if the news channels don’t stop, maybe the onus is on you.

If you know a friend, relative, cousin who listens to stock tips from news anchors, do share the article with them on WhatsApp, Twitter, or LinkedIn. 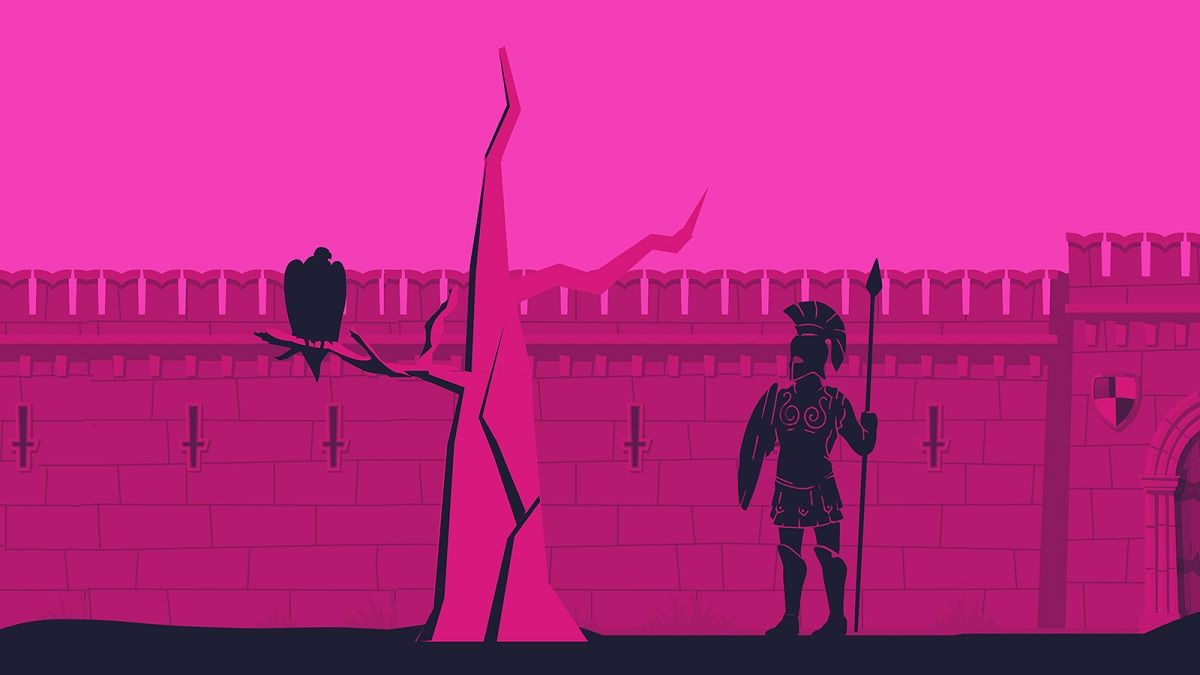 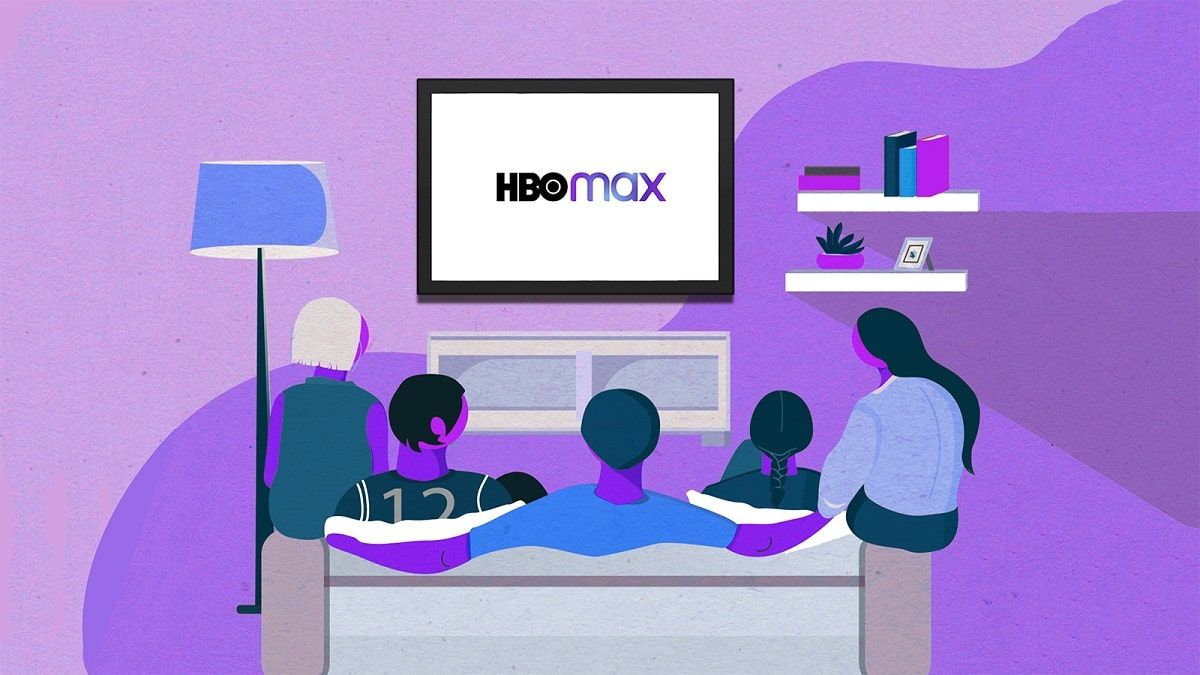 Will movies now debut on streaming sites and theatres at the same time?