SEBI is India’s stock market regulator and if there’s one thing they hate — It’s shady operators trying to manipulate the market using illegal means. Now some of you will look at this and go — “But SEBI doesn’t do enough. I know tons of people who fall prey to devious schemes.”

And yeah, maybe they could do more. But that doesn’t mean they’re willfully turning a blind eye. In fact, for years now, they’ve been trying to fix things. Things like broadcast messages that include stock tips. A few years ago, they even asked India’s telecom authority TRAI to create special software that could identify certain keywords and block messages. To TRAI’s credit, they did try introducing pre-approved SMS templates but things didn’t quite work out. And yeah, we still have multibagger stock tips floating around.

But perhaps a more recent example of SEBI’s no-nonsense approach will change your mind. The matter relates to Patanjali-owned FMCG firm Ruchi Soya and a shady message that started making the rounds recently. It read —

“Great news for all beloved members of Patanjali parivar. A good investment opportunity in Patanjali Group. Patanjali Group company- Ruchi Soya Industries Ltd has opened the Follow-On Public offer (FPO) for retail investors. The issue closes on 28 March 2022. This is available in the price band- Rs 615–650 rupees per share, i.e discount of about 30 per cent to market price. You can apply for shares through your bank/ broker/ ASBA/UPI in your Demat account.”

For the uninitiated, Ruchi Soya is an FMCG company that went bankrupt a couple of years after an unfortunate turn of events. The case made its way to bankruptcy court and it was here that Baba Ramdev-led Patanjali Group snapped up the business after promising to settle part dues owed to banks. Banks who had once lent money to Ruchi Soya. And while this may seem like a nice benign enterprise that benefited all stakeholders in the ecosystem, it did create a lot of controversies. Something we’ve written about here.

Anyway, at the end of it all, Patanjali came to own about 98% of Ruchi Soya. And despite their massive shareholding, the company was still listed in the public markets. Meaning you could buy Ruchi Soya shares online. This was obviously a problem, considering the enormous influence Patanjali held in the company. So the regulator mandated Patanjali to reduce its shareholding from 98% to 75% over 3 years.

And now that the 3-year window is fast approaching, Patanjali is taking its first steps to comply with SEBI’s diktat. They’ve planned to reduce their shareholding to 81% by doing what is called a Follow-on public offering (FPO). It’s like an IPO but a follow-on. Meaning Ruchi Soya will introduce new shares to the public and dilute their own shareholding.

So if Patanjali held 98 out of 100 shares earlier, it’ll now own only 98 out of 120 shares. And in order to woo potential investors, it priced the new shares well below the market price —a 30% discount.

And the “opportunity” to grab something at a discount — That’s what the message was alluding to. So SEBI swung into action. It wanted a clarification from Patanjali — What on earth were they doing blatantly forwarding a message like that? Patanjali claimed innocence. They said they weren’t involved in all of this and even filed an FIR soon after, for good measure.

But SEBI isn’t buying this explanation it seems.

They’ve now asked Patanjali to put out advertisements in national newspapers discrediting the SMS. And mandated the company to offer investors a window to cancel their bid in the FPO. It’s probably the first time that something of this sort is happening.

And if you’re wondering why SEBI is going after Patanjali with such vigour, well, it’s probably because Patanjali has found itself in hot waters many times in the past. For instance, after Patanjali took over Ruchi Soya, the company’s share price jumped by a staggering 8,750% in just 5 months and many people accused Patanjali of manipulating the stock. Then in September 2021, at one of his yoga conclaves, Baba Ramdev told his followers that the mantra to become a crorepati was to buy shares in the Ruchi Soya FPO. And if you’re wondering if Baba Ramdev even knew the implications of his actions, well, here’s an admission from the man himself—

“I need to talk in limits. In capital markets, there is a term called market cap. Patanjali’s brand equity, I have to limit my speech here. Ruchi Soya’s FPO is ongoing. You never know someone can get me stuck in legal matters; that’s why I am deliberately saying Patanjali. The world is shrewd.”

And yes, he said all of this during the same conclave.

So yeah, right now it seems SEBI is keeping a close watch on matters. And they’re doing everything in their power to deter Patanjali from courting controversy once again.

Also, Baba Ramdev's strategy to become a crorepati has one major flaw. You can only grow wealth if you can protect it. But how do you protect wealth when a single trip to the hospital can wipe out an average Indian's savings? It's an unenviable task even if you own Ruchi Soya shares or not. So protect your downside now. Buy a good health insurance plan and talk to Ditto. 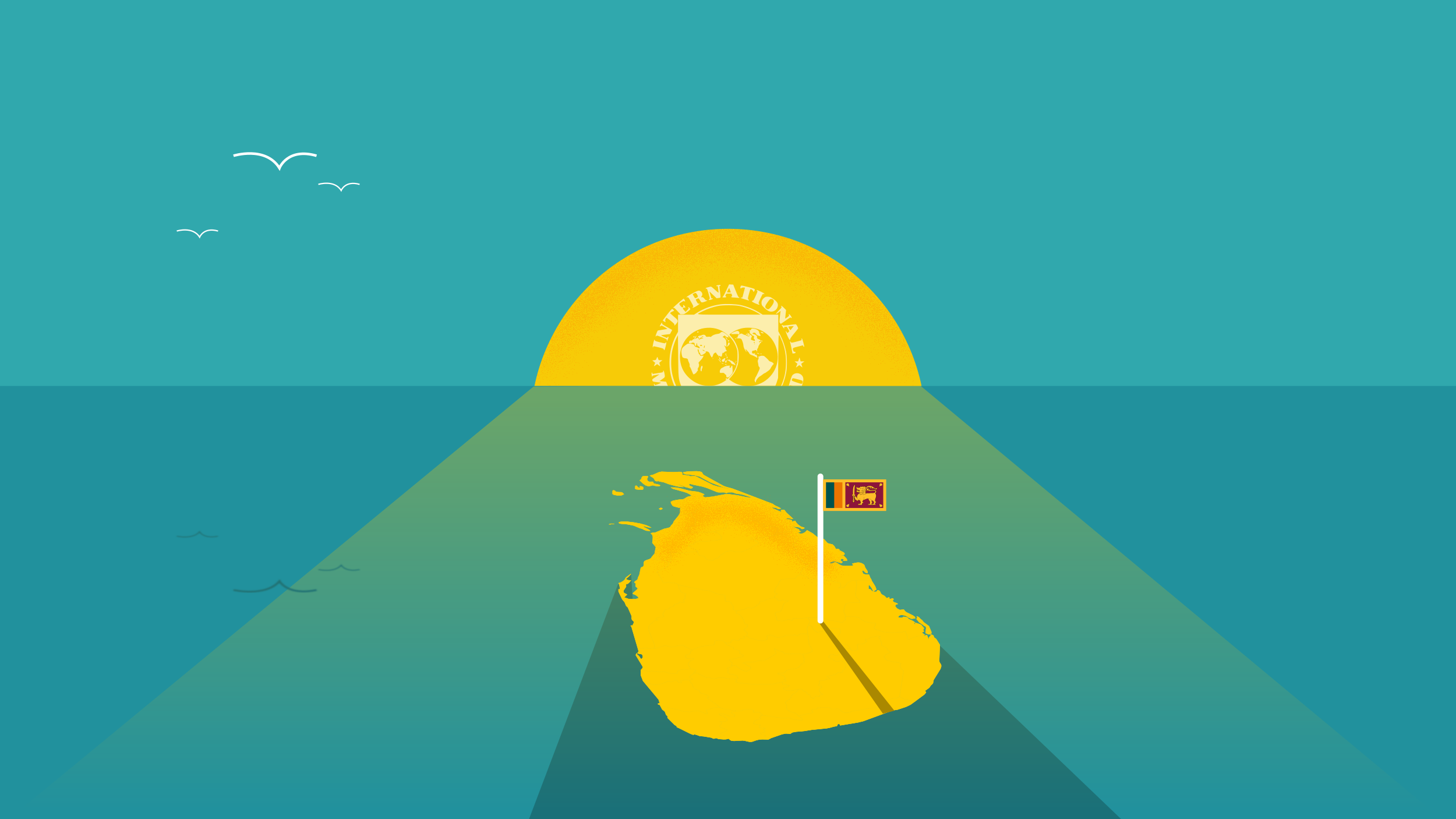 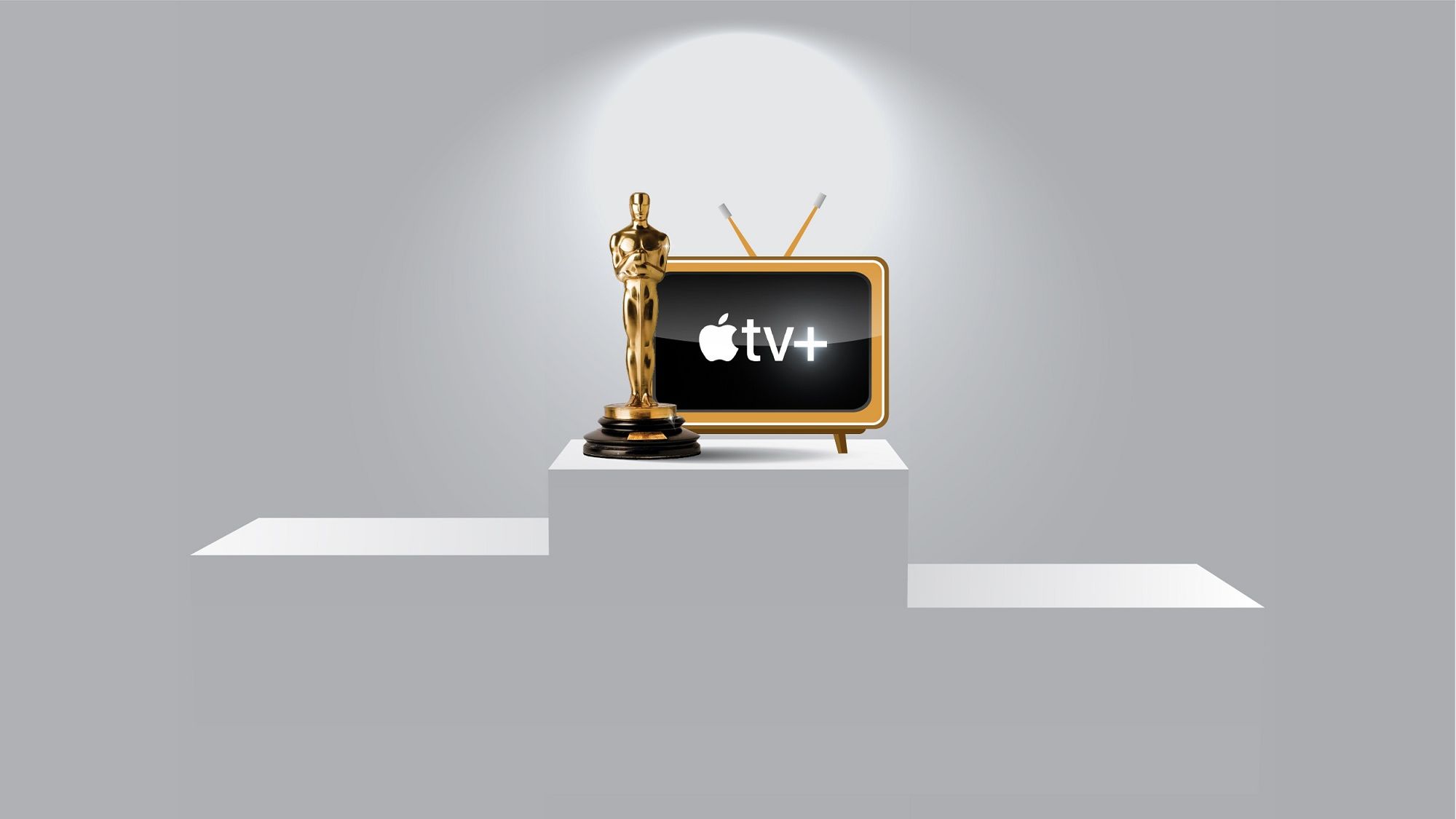 An explainer on what really happened at the Oscars

Finshots
—
Why is SEBI unhappy with Ruchi Soya?
Share this