In today's Finshots, we talk about airports, Adani and break even equations.

Adani has been on a winning streak like no other. They currently own a majority stake in Mumbai Airport and they're on the cusp of running six more airports in India — Ahmedabad, Lucknow, Mangaluru, Jaipur, Guwahati, and Thiruvananthapuram . This, after having won the bidding war every single time. So technically, in just two years, Adani, who has had no experience in running an airport, is all set to become India’s largest airport operator. It’s quite something actually. But to understand how the company got here, we need more context.

First. The bidding war itself.

A simple way to evaluate a bid is to look at the kind of money Adani is willing to pay the government for each passenger that visits one of its airports. For instance, according to an article in ET Prime, Adani is offering the government a staggering ₹177 for every passenger that sets foot in the Ahmedabad airport. For comparison, GMR, one of the largest airport operators in India, only bid ₹85 for each passenger. That tells you something about Adani’s ambitions here.

However, all bids are predicated on some kind of revenue estimates. So how do you make money running an airport?

Well… You can make money in one of two ways.

So if Adani wanted to break even, they could think about extracting a higher sum from the aero segment. However, these rates are regulated. You can’t charge passengers and airlines indiscriminately in the name of maintenance and user development fee. The Airports Economic Regulatory Authority Of India will see to it that you don’t get too greedy. So your next best option is to look at non-aero revenues. Consider all the money you could make from duty-free shops, lounges and advertisements. Clearly, there’s a lucrative opportunity here right?

Well, there could be. But if you want to extract more money here, you’ll need better infrastructure — More stores, diverse offerings and a steady stream of travellers walking in and out of your airports. And that means you’ll have to invest money upfront. By some estimates, Adani may need to spend over ₹8000 crores to make its airports more revenue friendly. But wait, there’s one more way Adani could actually figure out a way to turn a profit.

Airports don’t just come with runways and the terminals. They also come with vast expanses of land where operators could build hotels, restaurants, meeting spots, and commercial office spaces. If real estate picks up in this country, all this land could be worth a lot of money. Especially considering Adani is bidding for a 50-year lease. That’s a 50-year horizon during which Adani could monetize this opportunity.

The only problem in this equation — Coronavirus. With air travel completely crippled, Adani is in no mood to take possession of some of these airports yet. Actually, you know what. That’s not the only problem. Even if they wanted to take possession they might have some issues. For starters, the Kerala government is in no mood to hand over the Thiruvananthapuram airport considering the state government lost out to Adani by a whisker (during the bidding war). Meanwhile, state authorities in Jaipur are refusing to allot land that was originally offered to Adani as part of the airport deal for free. Guwahati and Mangaluru airports have operational issues and court cases that could throw a wrench in the equation. So yeah, right now, Adani might have won the bidding wars. But turning a profit on these acquisitions is still going to be an uphill task.

Also you can check our daily brief here. In today's issue we talk about the troubled Lakshmi Vilas Bank, Uber's tryst with London's regulators, and why India is changing its pricing system for Natural Gas. Do read the full draft here. 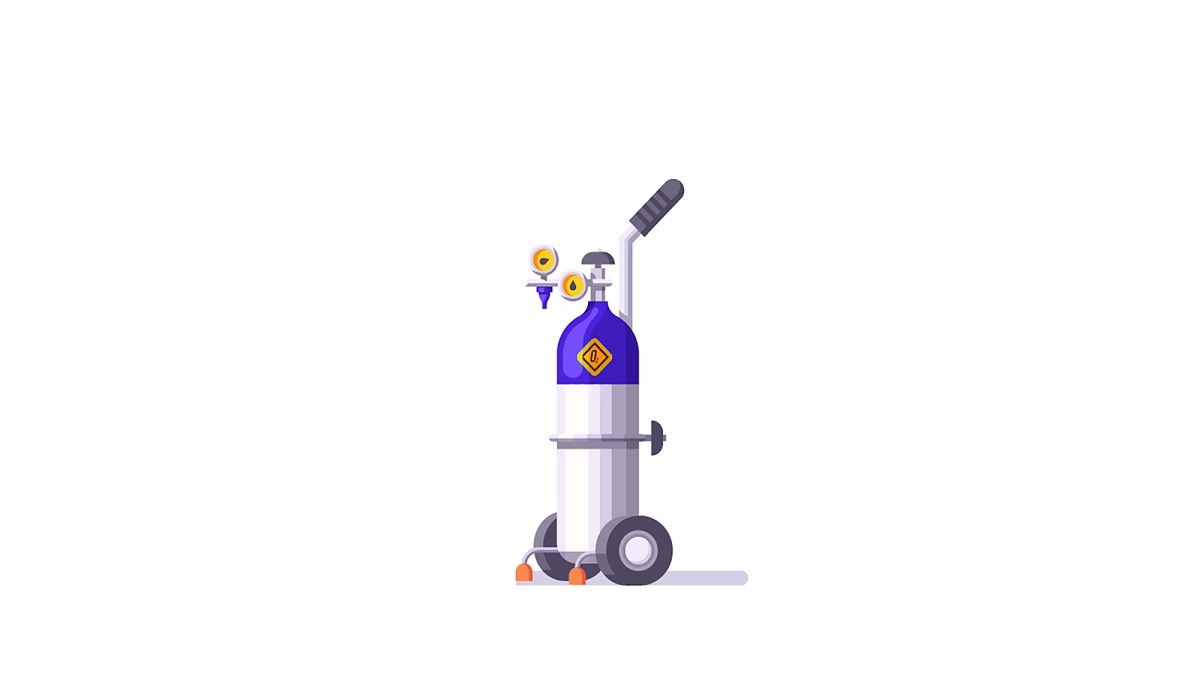 Why are Indian hospitals running out of oxygen? 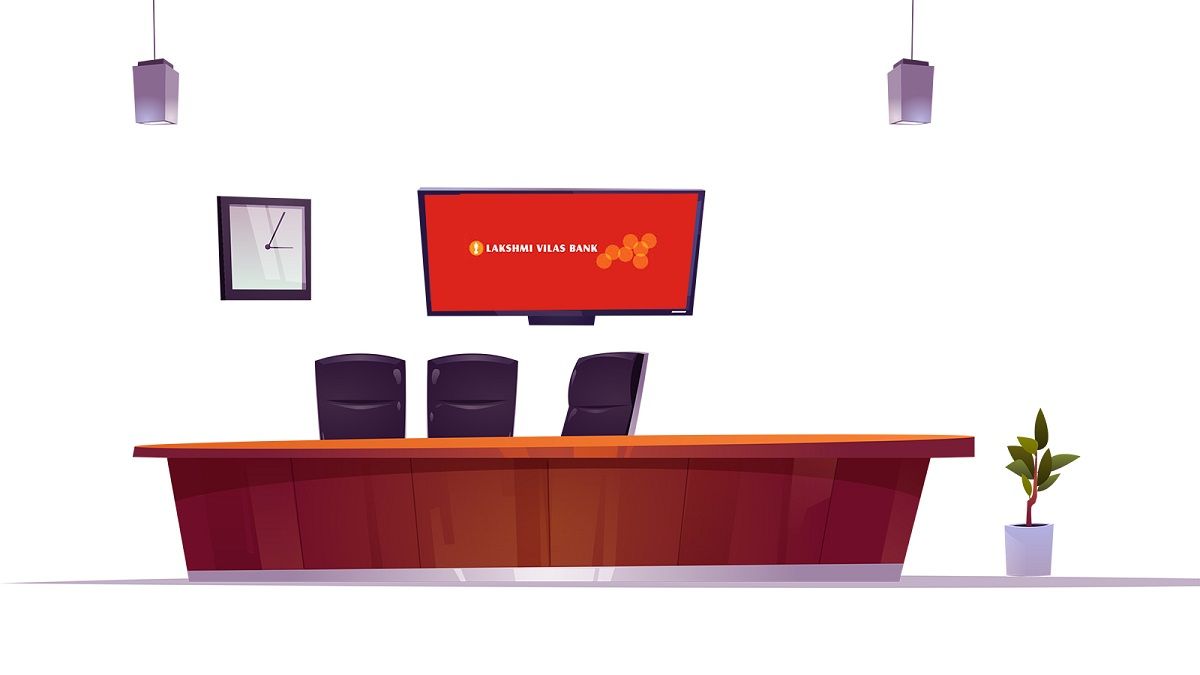 What's going on with Lakshmi Vilas Bank (LVB) and why did RBI appoint three new directors to LVB's board?

Finshots
—
Why is Adani betting big on Airports?
Share this