In today's Finshots we talk about Amazon's assault against unions

After a historic vote at an Amazon warehouse in New York, workers from within the facility voted to form a union. That’s right — a union. Where employees can collectively bargain with their employers for better pay, better benefits and better working conditions.

Now bear in mind this doesn’t apply to the whole of Amazon. It only applies to workers in that one warehouse. But Amazon is perturbed nonetheless. They’re going on the offensive — fighting tooth and nail to prevent all unionization efforts. In fact, they’re challenging the vote in a bid to dismantle the whole thing. They’re claiming that the union harassed employees and trespassed on its property. They’re so paranoid about the whole thing that they have purged a list of words from their internal chat app. Words including “union,” “grievance,” “pay raise,” and “compensation.” Even innocent ones like “ethics”, “freedom”, and “diversity.”

Well, the premise here is simple. Unions create bargaining power. If you can get every employee on board and negotiate with management as a collective, then you’re likely going to have better outcomes for the workers involved. You could get better wages, safe working conditions, robust benefits and a fair share of the company’s spoils.

The flip side however is that unionisation efforts are often touted to have adverse outcomes for employers and businesses alike. Many policy experts have claimed that unions make companies less competitive, eventually putting them out of business. In theory, this should reduce the employment pool and deprive other jobseekers elsewhere. And while there might not be a lot of evidence to back this claim up, it does have some intuitive appeal. More so when the idea has been reinforced by several economists including the likes of Milton Friedman, who once said —

“When unions get higher wages for their members by restricting entry into an occupation, those higher wages are at the expense of other workers who find their opportunities reduced.”

More importantly, companies don’t want to go out of business. They want to be in a position of power. To be able to dictate terms and get stuff done. With unions around, this could be a lot more cumbersome.

So is this why Amazon doesn’t want its workforce to unionize?

Well, kind of. Amazon is an extremely profitable entity and the second largest employer in the US. If a small group of employees decide to unionize in one warehouse, that can set a precedent. It could potentially get multiple others to follow suit. And that could be bad for business.

Amazon has also built a reputation for delighting customers. And this isn’t a byproduct of benevolence. Instead, it’s built on the back of cutthroat efficiency. Amazon squeezes everything it can out of its employees. Especially the warehouse workers — who stack and pack your orders.

Amazon warehouse workers are forced to pee in bottles or forego their bathroom breaks entirely because fulfilment demands are too high, according to journalist James Bloodworth, who went undercover as an Amazon worker for his book.

They were compelled to do this because workers had to deal with unrealistic targets. They were pressured and stressed to meet these goals. Going to the toilet (located far away) simply took too much time. It could have even cost them their jobs. And while this is terrible for Amazon workers, it does benefit the company and in some ways the customer they serve.

Unions on the other hand offer a more level playing field. Employers can’t get away with this kind of thing. They’ll be forced to make changes which often has a direct impact on the bottom line.

Sure, that’s a drop in the bucket for Amazon. But it’s still unpleasant.

So, unless Amazon finds a way to keep its employees happy, the unionization efforts of this one warehouse may prompt others to also follow suit. And then that 1% figure could look a lot different. 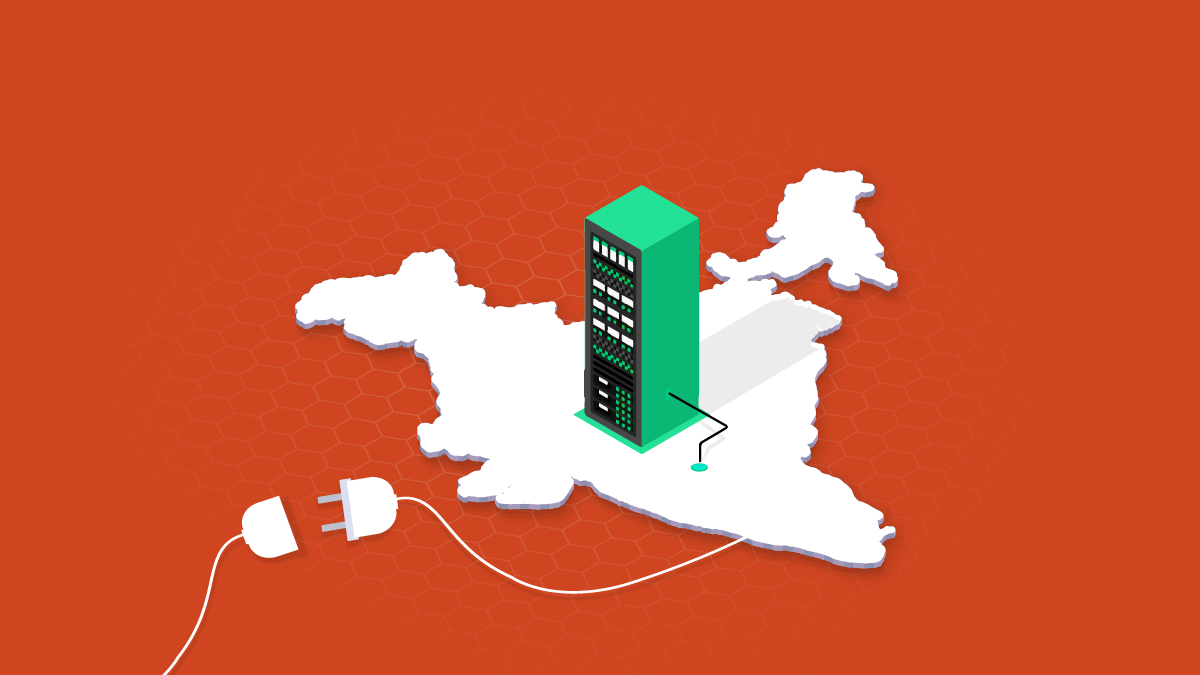 An explainer on data localization rules 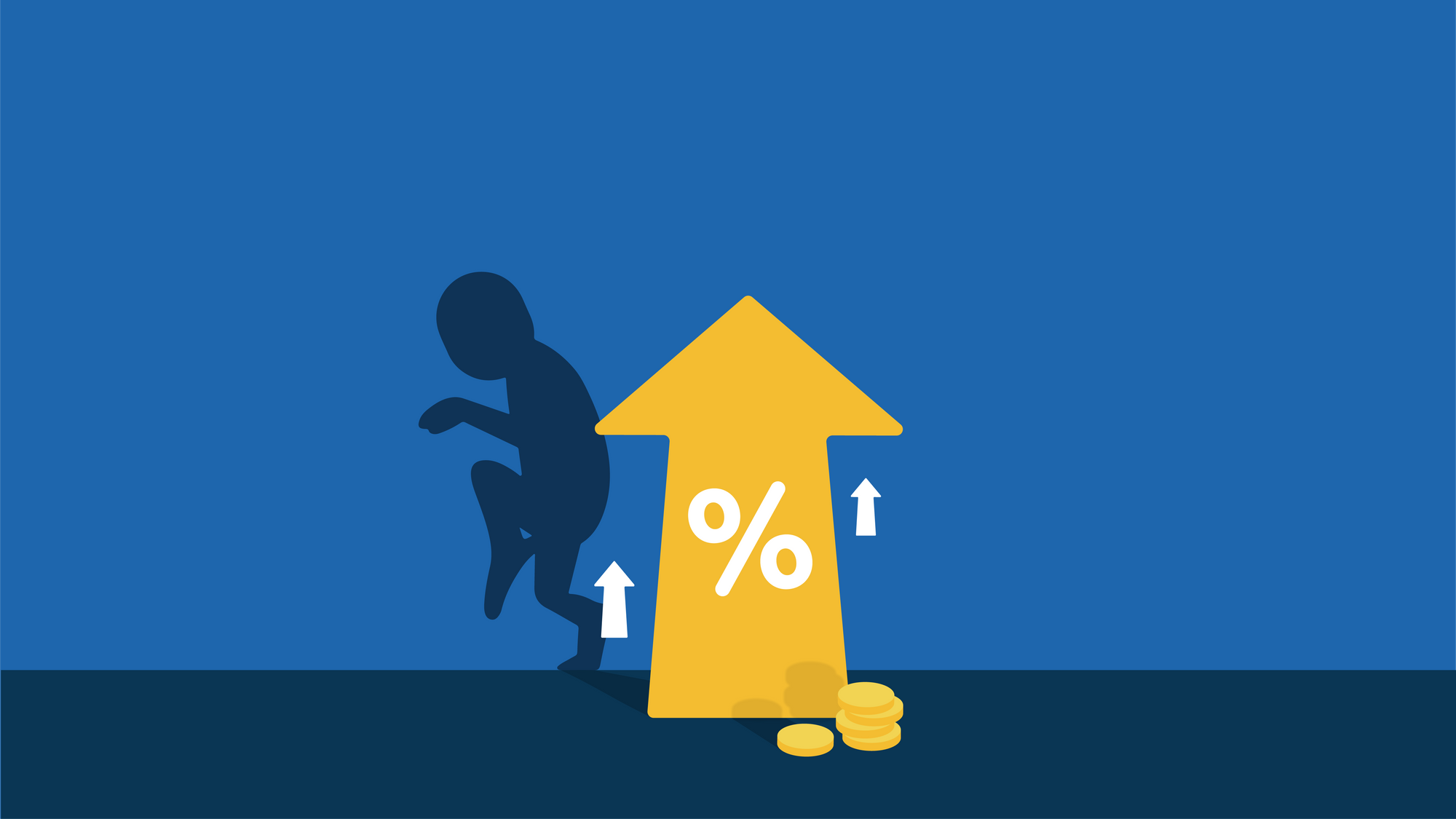 An explainer on the Standing Deposit Facility