Credit Rating Agencies (CRAs) like Brickwork, CARE, and CRISIL have one job — to decide whether a company is likely to default on its debt obligations. They assign probabilities to such events and rate the companies on a certain scale, usually through letters. Typically, AAA is the highest rating and D signals a default.

And these ratings can have far-reaching implications.

For starters, it affects how investors make their decisions. They rely on CRAs to do the due diligence on their behalf. There’s a tacit assumption that the CRAs would have pored through the accounts of the company thoroughly. That they would have spoken to the company’s management to understand business drivers. And if a CRA does their job well, the investor can skip all this dirty work. If they say the company is good enough, well, investors can just trust it.

Even regulators know how important CRAs are to the system. The Securities and Exchange Board of India (SEBI), mandates companies to get a credit rating from a CRA before they go out and borrow money. SEBI trusts the CRA to do its job well too.

But when this trust is broken, well, things can get ugly.

On the 6th of October, SEBI ordered Brickwork Ratings (BWR) to close its shutters for good. It has to wind up operations within 6 months. It’s a shocking decision. And even historic perhaps, because we’ve not seen SEBI ask a CRA to wind down this way.

There’s also the fact that BWR isn’t an inconsequential entity. It has been around since 2008. It’s only one of 7 registered CRAs in India. And it has assigned over 9,000 credit ratings for different companies during this time.

So, why did SEBI resort to such an extreme measure you ask?

Well, while there are many issues with Brickwork, here are two big allegations that stood out in SEBI’s report.

CRAs can’t simply assign a rating and wash their hands off of it. They have to continuously monitor the company and figure out if its financial position is deteriorating. In fact, they have to be proactive on this front. That’s part of their job description.

But it seems Brickwork turned a blind eye towards Sintex Plastic Technology Ltd.

You see, on 14th August 2019, Sintex made a public announcement to the stock exchanges that it had defaulted on some of its borrowings. And it said:

Sintex has incurred losses during the current quarter and as at period end has a net current liability position on account of reduction in working capital facilities resulting in curtailment of operations. Further, Sintex has defaulted in repayment of principal payable to lenders aggregating to ₹ 57.34 Crores in respect of its external commercial borrowings and working capital facilities as on 30 June 2019. Also, there has been non-compliance of certain financial covenants as specified in loan agreements as at 31 March 2019, which has continued as at 30 June 2019 and Sintex’s credit ratings have been downgraded during the quarter.

But when did BWR, a CRA of high standing actually declare that Sintex had defaulted? Only on 21st August 2019.

Sidebar: SEBI’s order mentions 21st August 2022 but that should be a typo since it also says that BWR took 7 days before declaring it as a default.

Now BWR tried to wash its hands off the matter. They noted that the delay didn’t exceed 7 days. That it was immaterial. But SEBI is having none of it. It said that BWR’s behaviour was in “complete disregard” of what’s expected from a CRA.

So, the question is — How on earth can a company miss all this?

Investors don’t pay CRAs to do the due diligence. Companies do. So if a CRA wants to pad its topline, it has to cosy up to the companies and work with them. And yes, the rating is likely to carry some bias, especially when the Business Development function and the Ratings Department start talking to each other.

If there ever comes a situation where the head of ratings accompanies the business development head when courting new business, you could get a company sign-off on the deal in exchange for a better rating.

And it seems, that’s what happened in the case of IDFC First Bank. Everyone got together in a room to discuss both things — ratings and fees. And the regulator believes something untoward happened during this meeting.

So when you put all these transgressions together, you can see why SEBI decided to do what it did. It wants to send a message. If you’re a CRA and you continue to flout rules, SEBI will now deal the death blow. And no matter how you look at this, it’s safe to say that CRAs will be more cautious in their approach moving forward.

Ditto Insights: You probably did not know this — Women don’t pay as much for life insurance as men do!

It’s true. Women get term life insurance at cheaper rates than men. And no, this isn’t because insurers are sexist.

Well, if somebody decides to insure your life, their goal is simple: to gauge risk. They want to know how likely you are to die during the policy term and exact a claim.

And while doing so, they pore through a host of factors including gender.

Here’s a brief rundown of the trio.👇

For the term insurer, longer life means a greater chance of outliving the policy.

2.) When it comes to morbidity (the state of having an illness), trends show that diseases like heart attacks affect men at an earlier age than women. This means women are less susceptible to illness and consequent death.

3.) Lastly, according to the latest data available at the World Bank, the mortality rate for Indian women is 143 deaths per 1,000. This is much lower than the 199 figure for men.

So since women are at a lower risk of death, the insurer expects fewer claims. And since they won’t have to pay as much money in settling claims, they can extend a lower premium to women.

Oh, also…If you’re looking to buy term insurance, feel free to talk to us today. We come with a spam-free guarantee and zero pressure to buy. 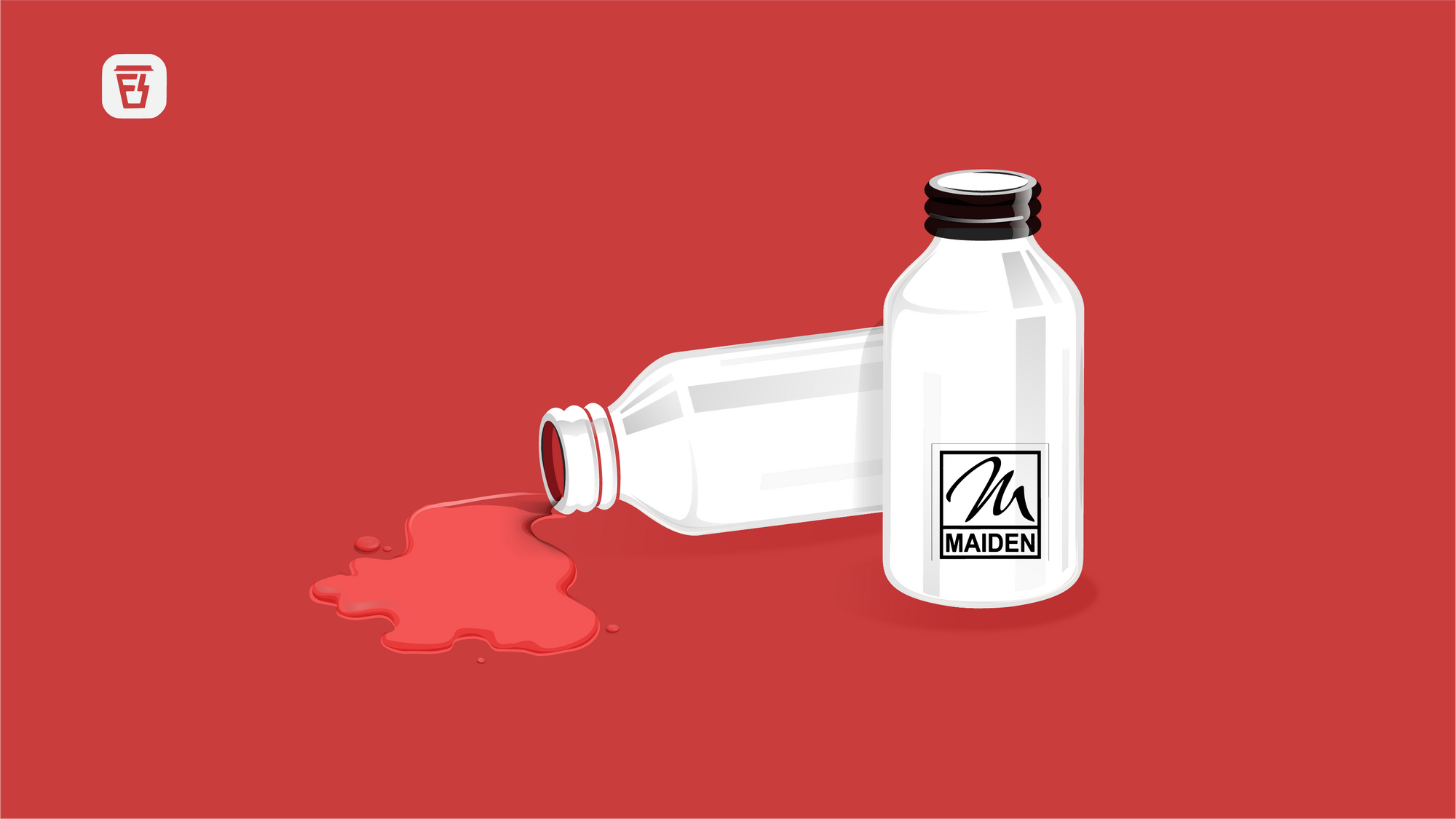 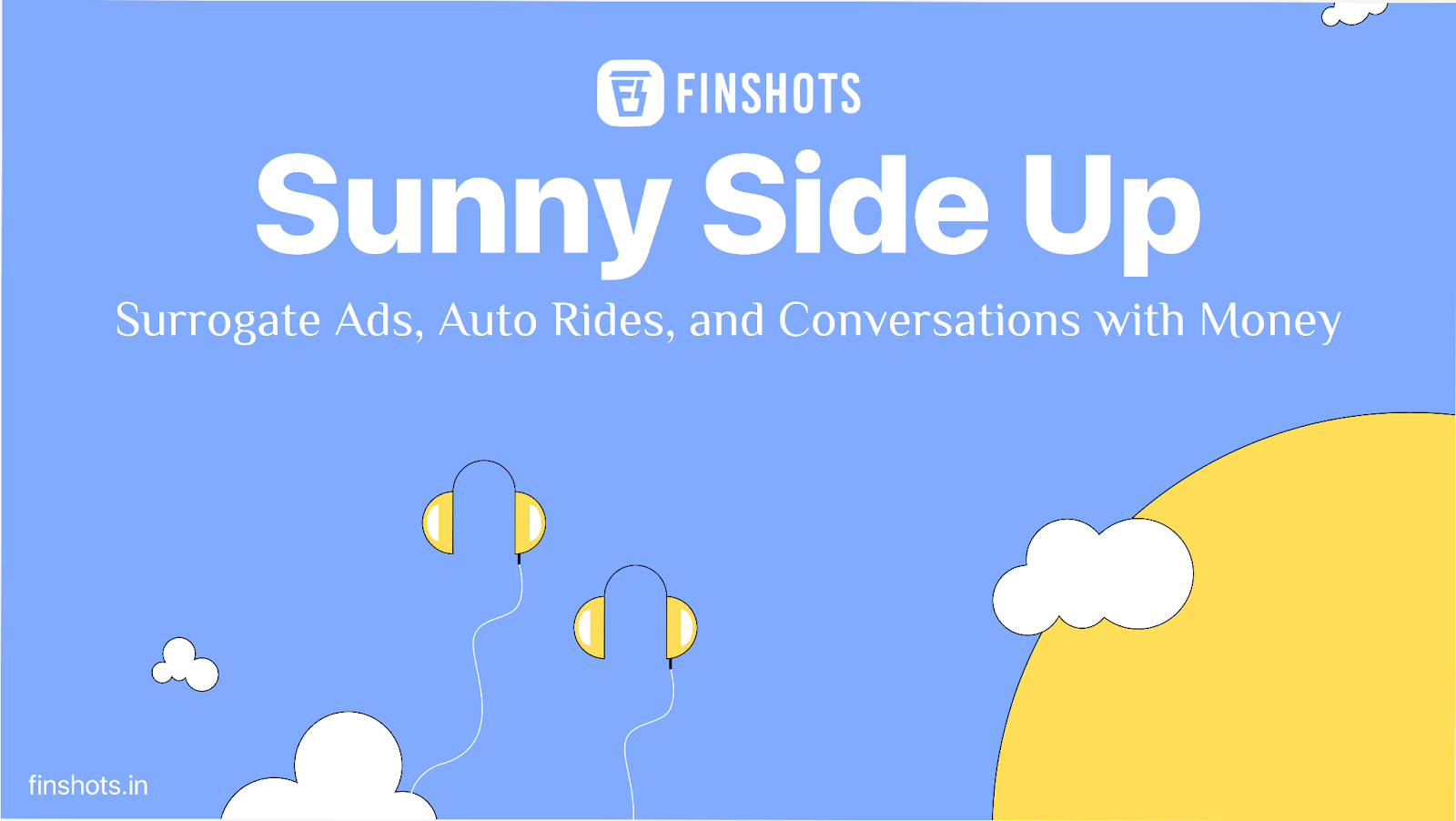 Sunny Side Up 🍳: Surrogate Ads, Auto Rides, and Conversations with Money

Finshots
—
Why did SEBI close down Brickwork Ratings?
Share this