In today's newsletter we try and find out what could have led Ravi Shankar Prasad to measure economy activity in the country using box office revenue.

Also, sharing is caring. If you’ve found Finshots useful, please do consider telling your friends about it. All you have to do is send this story on WhatsApp and ask them to subscribe. Please 😛

Wait, before we get to this story, we need to go back to a time when nobody seemed to have a lot of faith in other proxy economic indicators except GDP.

A few months back, the former Chief economic Advisor, Arvind Subramanian made some bold claims about how we measure growth in this country. His contention was simple. What if you could observe a few indicators of real economic growth — say commercial vehicle sales, electricity consumption, industrial output etc, and see how they behave. In a simple world, these ought to be good proxies for growth i.e. growth in these indicators ought to exhibit a strong relationship with growth in economic activity.

However, he observes that they start behaving very differently after 2011.

Relationship (correlation) between most indicators and GDP growth reverses after this period. Indicators that were positively correlated (as you would expect) before 2011, suddenly become negatively correlated afterwards. It was almost as if GDP kept growing despite all these economic indicators hardly trudging along. He attributes this to a change in methodology (used to measure GDP) and then goes on to suggest that we might have been overestimating real economic growth in this country.

The paper was widely criticized by both academics and members of the government and there were rebuttals from all corners castigating Arvind Subramanian for his shoddy estimation. While people did find discrepancies in how the former chief economic advisor estimated growth, there weren’t a lot of people who could explain why so many economic indicators were out of sync with GDP. But anyway, that didn’t matter. The entire paper was dismissed by the government’s economic advisory council for lack of academic rigour and life went on.

And that brings us to today. Mr Ravi Shankar Prasad looks like he is convinced that ticket collections from Joker, War, Sye Raa prove that all is well in the economy. But that begs the question—How can somebody who refuses to believe 17 economic indicators now suddenly choose one data point and extrapolate it to make radical conclusions?

Is it because the GDP numbers have finally turned sour?

In any case, movie collections represents only a very tiny slice of the consumption pie. How tiny you ask? Well, the entire television, film, and OTT industries (Hotstar etc) together are estimated to have a gross output of INR 101,359 Cr. That’s roughly 0.5% of the total GDP. And the honourable minister wasn’t talking about the entire industry. He was talking about movies — specifically about 120 Crores worth of ticket collection. And he wasn’t making relative comparisons either. It was just him saying — Look, here’s the number. It’s amazing. How could anyone think the economy is sputtering?

But then, maybe we are just being too harsh. In fact, he did withdraw his comments yesterday and suggested he only made them because he was in the film capital of the country and happened to chance upon these numbers. Maybe it’s just a case of recency bias — a phenomenon when a person most easily remembers something that happened recently, compared to remembering something else that may have occurred a while back.

Well, if that’s true. Might we remind some other numbers that were reported recently? On October 12, news started pouring in that India’s industrial growth for the month of August was the lowest recorded in the past 81 months. But wait, that’s industries. What about private consumption?

Okay, here’s what the Reserve Bank had to say about the matter only a few days back — “First, private consumption, which all along supported economic activity, is now beginning to slow down due to a host of factors.” So clearly there hasn’t been a lot of positive news of late.

Or maybe it was something else. Whilst redacting his statement he also said — “We are very proud of our film industry which provides employment to lakhs of people and contributes significantly by way of taxes.” Maybe he was using the film industry as a proxy because of its ability to employ hundreds and thousands of people. But then if that were the case, the automobile industry and the real estate sector combined employ millions more. Together they contribute over 12% to the country’s GDP and they have been struggling to get back up on their feet. So wouldn’t it be prudent to focus on these sectors before you start looking at the film industry?

Either way, it doesn’t matter why Ravi Shankar Prasad chose to make the comment in the first place. What matters is that we finally start admitting we are in the midst of a slowdown. And no, a slowdown doesn’t mean economy activity ceases altogether. People will still eat, bathe, go to the movies and buy the odd 2-wheeler. What it means is that they might not be doing it as much as they used to. And the faster we recognise it, the better our chances of reversing it. So can we please focus on growth and not movie collections?

And that’s it from us today. We will see you tomorrow. Ciao!!! 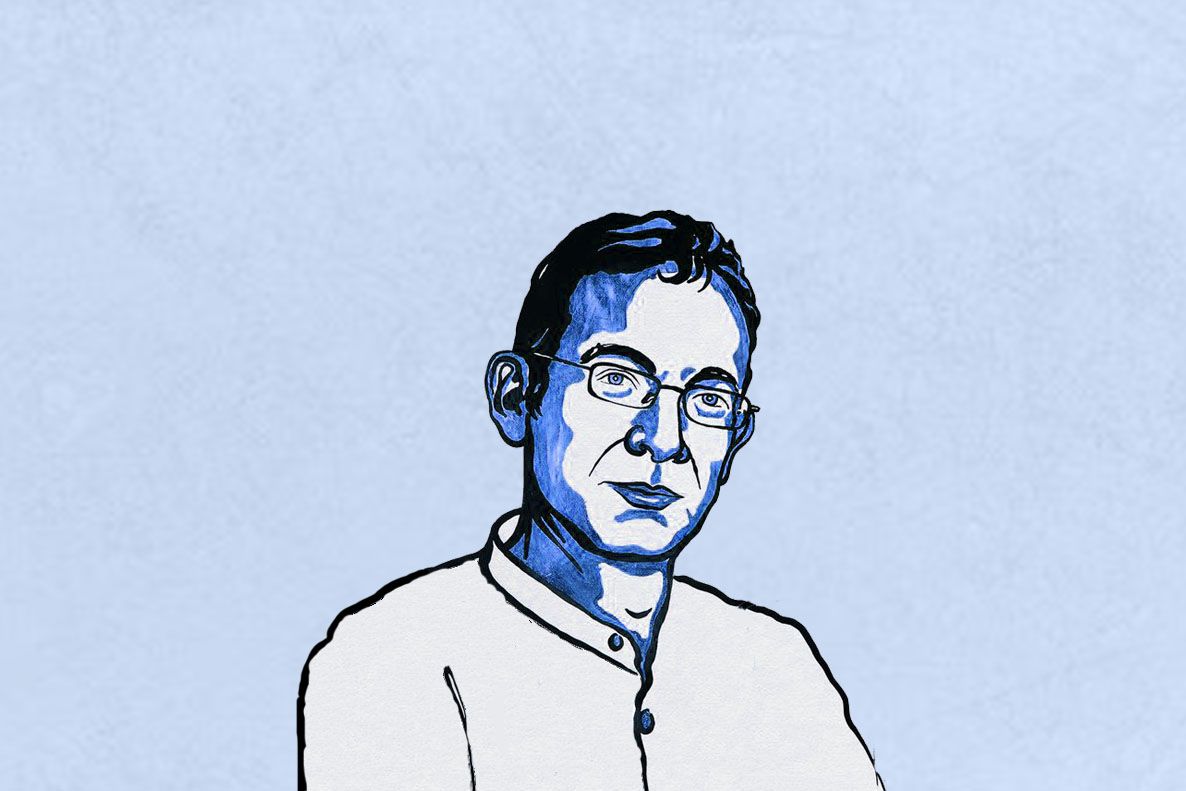 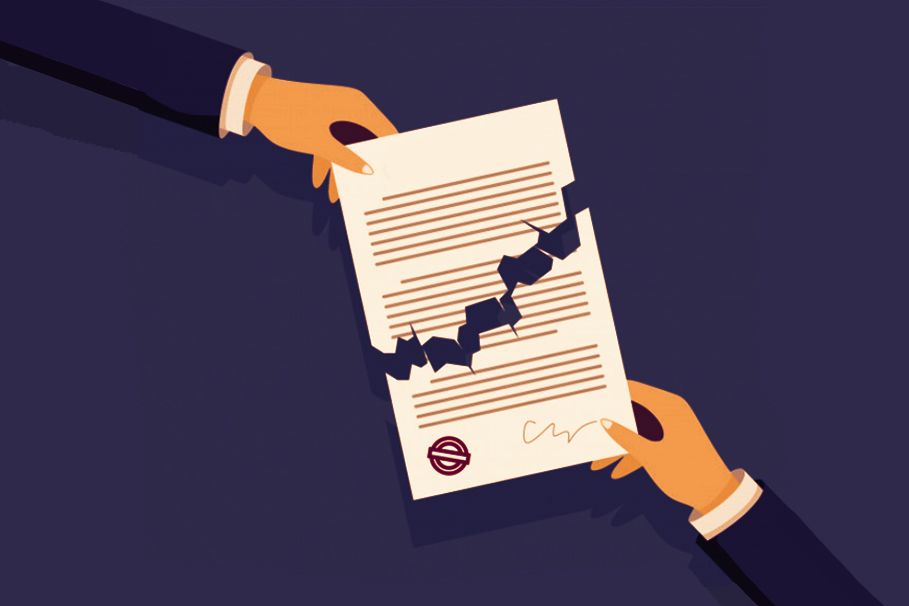 In this week's wrapup we talk about the electric dream, Jio's broken promises and how we might just get better at finding Black Money. Oh! and also about Juul.