In today's Finshots we see why the likes of Tata and Reliance won't be able to float banks, at least in the short term

A few days back we wrote about how it’s imperative central banks are allowed to operate independently. In it, we wrote —

“In functioning democracies, central banks play the role of watchful guardians. Guardians with high levels of economic expertise and wisdom, that can guide a country through choppy waters. They are trained to be patient and reflect on developments playing out in real-time. They are transparent and usually invite a healthy level of debate and dissent. And accountability to the public. All of these attributes are necessary to avoid an economic crisis.”

And nothing can drive home this point better than what happened this week.

The RBI (our very own watchful guardian), after much deliberation and debate (lasting almost a year), decided against issuing full-fledged banking licences to deeply entrenched corporate entities or industrial houses (think Reliance or Tatas).

For the uninitiated, exactly a year ago an Internal Working Group constituted by the regulator had made several recommendations on improving the health of the private banking ecosystem. And one recommendation that caught everyone’s attention was a proposal to allow large corporate/industrial houses to float their own banks.

And at the time, many people argued that there were some obvious merits to this scheme. The banking sector in India is still deeply underpenetrated and large corporates do have the potential to breathe new life into the ecosystem. They could walk in with a lot of new money, boatloads of experience and brand equity, to top it all off. And with the current banking system in a rut, overburdened with bad loans, you could have easily made the case that the new spate of licenses was warranted. However, more is not always better. As we wrote in of our articles earlier —

Licensing is a tricky business. Consider, for instance, what happened in 1993, when the government finally decided to open up the banking sector to private enterprises. Out of the ten licenses granted in the first round during 1993–94, four were promoted by financial institutions, three by individual banking professionals, one was a co-operative bank, one more an NBFC and at the end of the line, you had an established media house in the mix. If you’re wondering what media house that was. Well, it was the Times Group.

Anyway, almost three decades on, only 6 of the original 10 banks still exist. The three banks floated by banking professionals all had to merge with other private sector banks. One infamous case involved Ramesh Gelli — a banking executive who promoted the Global Trust Bank. After showing some promise initially, the bank was caught up in the Ketan Parekh Scam, after having lent large sums of money to speculators in the stock market and then went on to suffer massive losses when the markets took a tumble. Eventually, they were forced to merge with the Oriental Bank of Commerce. Also, the Times Group decided to walk out of the banking business after merging with HDFC Bank in February 2000.

And while the working committee did outline how they could potentially alleviate risks associated with this whole program, there were sharp criticisms from many corners. Chief among them were the former RBI governor Raghuram Rajan and deputy governor Viral Acharya — who outlined the perils of issuing banking licenses to corporates. In fact, the LinkedIn post that formed the basis of this critique went viral back in November 2020 and for good reason.

For starters, both men were sceptical of the nature of the arrangement. Their argument was that you couldn’t expect the banking arms of these corporate  institutions to exercise prudence when they happen to be some of the biggest borrowers in the country.

“The history of such connected lending is invariably disastrous — how can the bank make good loans when it is owned by the borrower? Even an independent committed regulator, with all the information in the world, finds it difficult to be in every nook and corner of the financial system to stop poor lending. Information on loan performance is rarely timely or accurate."

So there were obvious fears that this program would fall flat on its face if some of these corporates turned greedy and lent money to related parties eventually defaulting on massive obligations. It would have been a nightmare scenario. So after much deliberation, it seems RBI has decided to drop the recommendations of the working committee and find other ways to improve the banking ecosystem in the country. 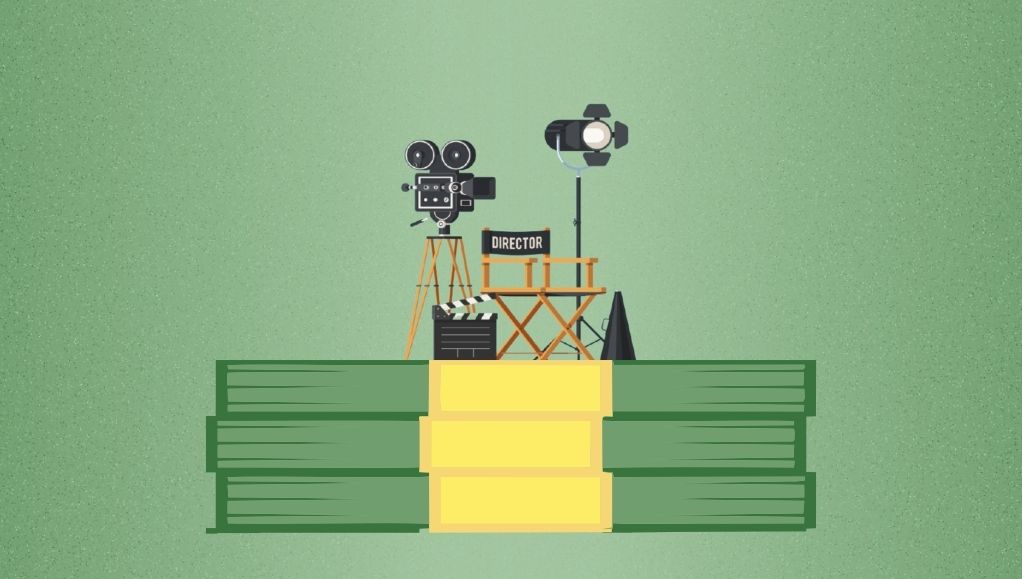 An explainer on how to finance a movie using NFTs 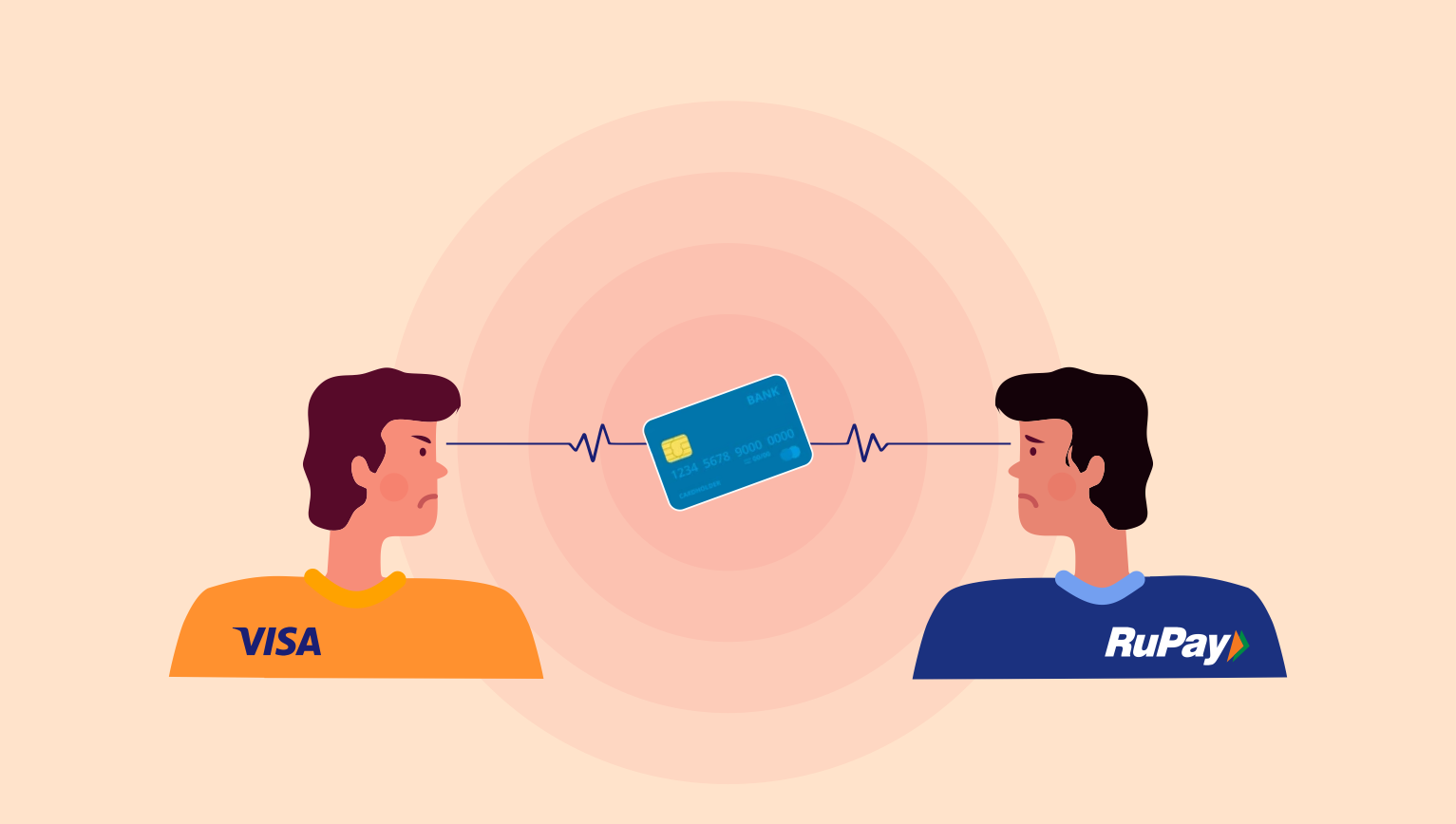 An explainer on why Visa is miffed with the Indian government

Finshots
—
Why big business in banking is still a big no for RBI?
Share this