In today’s Finshots, we dive into a report by the RBI to explain why municipal corporations need to be given more power

“Damn, have you seen what the roads look like? It was just a little rain and it’s flooded already. And the potholes! I give up! I can’t continue living in this city!”

If you live in Bengaluru or Mumbai, I bet you’ve been a part of such a conversation.

And who do we blame for the shoddy state of affairs?

Usually, the municipality. In Bengaluru, that’s the Bruhat Bengaluru Mahanagara Palike (BBMP) and in Mumbai, it’s the Brihanmumbai Municipal Corporation (BMC). They’re responsible for maintaining the roads and the drainage systems.

Sidenote: Municipal corporations are typically large civic bodies in charge of bigger cities. Municipalities are in charge of smaller regions and towns. For simplicity, we’re clubbing them together.

But have we ever stopped to think about how these municipal corporations actually work? How do they get the money to set things right in the first place?

Well, thanks to the RBI, we now have some answers. A couple of weeks ago, they published the first-ever report on India’s municipal corporations after analyzing 201 corporations across the country.

And what did they find?

That municipal corporations are struggling!

In 1992, we amended the constitution to offer municipal corporations more authority. These local bodies have been around for a long time but we only formally recognised their role in the governance hierarchy after 1992. So with the amendment, we had the centre, the state and the local bodies. And with it we had more decentralization, Municipal corporations could finally understand local issues and fix them. They had funds, functions and functionaries.

See, there are 18 functions handed over to municipal corporations. They have to take care of things such as urban planning, roads, water supply, street lights, sewage etc. But to do that, they also need money, no? So they can generate revenue through taxes, fees, fines and charges. But in most cases, they don’t have the provision to tax people directly. Instead, the state and centre government handles taxation and transfers some of the proceeds to municipal corporations.

And it seems their dependence on such transfers is rising— 40% of municipal revenue now comes from central and state governments.

And guess what? According to the RBI, this financial dependence makes our municipal system one of the weakest globally. Just compare it to our peers. In India, municipal revenue is just 1% of our GDP. Whereas in Brazil and Africa, it’s at 7.4% and 6% of GDP respectively.

That’s a problem because cities contribute 70% to India’s GDP. But if they don’t have enough control over the money needed to improve their infrastructure, it affects the migration of talent. Cities could collapse. And well, we’re left crying about the flooded roads and potholes!

But you know what makes things worse?

Delays — The bane of the system!

You see, the state governments have to set up a State Finance Commission every 5 years. That’s the body in charge of determining how to allocate funds to municipal corporations. But in many states, SFCs have not been set up on time. For instance, while Rajasthan has set up 6 SFCs over the years, Gujarat has set up only 3. And that’s definitely not a good sign.

Even in cases where SFCs are up and about, they’re in no hurry to get on with work either. SFCs take 32 months on average to submit a report. And that results in delays of 16 months. And then State governments take their own sweet time of around 11 months to table their reports in the state assembly.

In the meanwhile, municipal corporations are waiting for the money and their hands are tied.

And to make things worse, municipal corporations are required by law to maintain a balanced or surplus budget. Meaning their revenue has to at least match their expenditure. They can’t really spend more than they earn citing the rich cause of infrastructure development.

Now this is quite unlike central and state governments. These folks can run a budget deficit — meaning they can spend more than they earn and quite easily borrow money to finance the shortfall.

When municipal corporations need to borrow money, they have to jump through various hoops. And it could take ages before they get the green light from their state governments too.

And what do they do instead?

Well, if you’re cash-strapped like the BBMP (Bengaluru), you mortgage your prime property!

For instance, in 2011, the municipal corporation handed over 11 of its properties to banks — this included the famous K R Market and the Public Utility Building. And a couple of years later, it used the beautiful Town Hall building as collateral for funds too.

So yeah, it doesn’t paint a pretty picture of the state of municipal finances in the country.

A third of our population now lives in towns and cities. And over the next decade or so, 17 of the 20 fastest-growing cities in the world will be in India! This rapid influx of people will put massive pressure on our urban infrastructure. And if we’re not prepared, the results could be quite catastrophic!

But will it happen?

In the meanwhile, now that we know the problem plaguing the system, maybe we shouldn’t be so hard on the folks at BBMP and BMC?!

Oh, and before you go…is Finshots a part of your morning routine? Well, what’s a better way to enjoy your daily stories than with a steaming cup of coffee in your own exclusive Finshots mug?

We’re giving away our classic Finshots Mug to 5 lucky winners!

To enter the giveaway and get a chance to win, all you have to do is follow 2 simple steps! 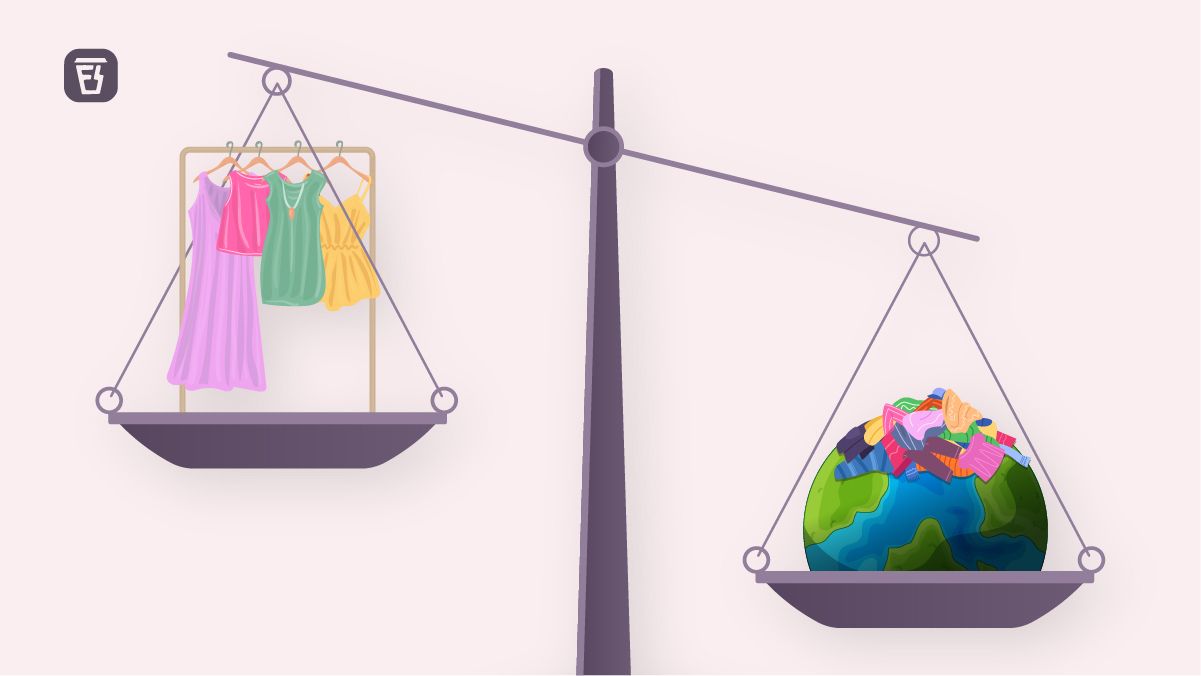 An explainer on how the fashion industry pollutes the environment 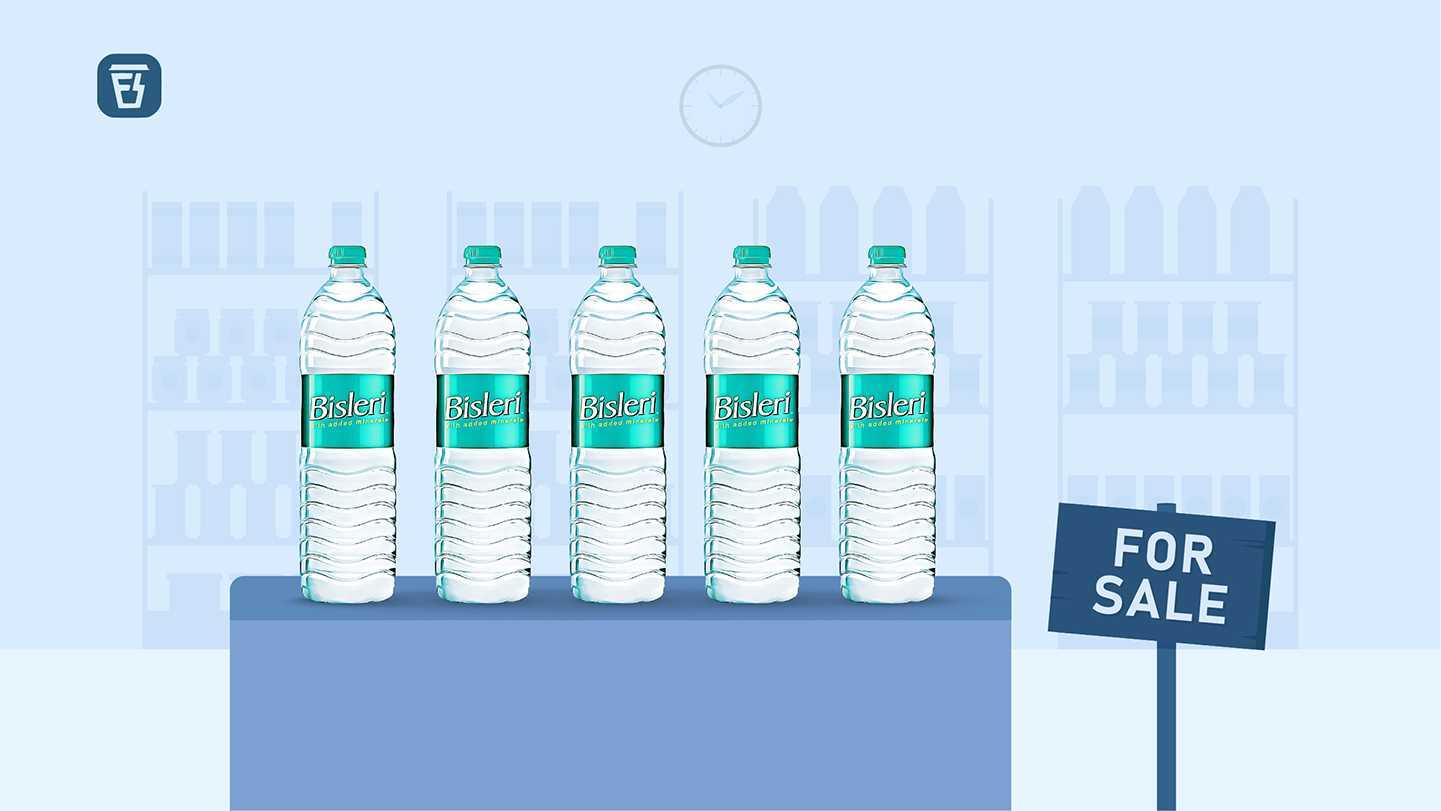 An explainer on Bisleri's mysterious origins

Finshots
—
Why are India’s cities in such a mess?
Share this