Last week, India’s largest public-sector lender State Bank of India (SBI) announced it was partnering with Adani Capital, a non-banking finance company (NBFC), to dole out loans to the farming community. Since the news caused quite a bit of stir, we decided to dive into these co-lending relationships in today’s Finshots.

Before we begin, let’s get something out of the way quickly — the difference between a bank and an NBFC.

See, both of them do something similar. They are in the business of lending money. They could be lending money to people so that they can buy a new TV or a swanky new home. Or they could be lending to businesses dabbling with massive infrastructure projects. The fundamental difference however is that while banks almost always rely on public deposits, NBFCs can’t seek deposits from us regular folks for the most part. Granted there are a few NBFCs that are deposit-taking, but even these institutions really can’t mobilize a lot of funds from people.

And that means they have to mobilize funds elsewhere — by borrowing from banks and other investors. It still helps you meet the end goal, but this is slightly more expensive than just taking on deposits.  Banks pay very little interest on the funds you deposit with them. So technically they are mobilizing funds at a very affordable rate. NBFC’s meanwhile have to pay a higher interest cost when borrowing from these other investors. So they usually have a higher borrowing cost.

On the flipside, NBFCs are more nimble. And more often than not, they target a specific niche.

Take the case of Bajaj Finance for example. They are focused on lending to people who wish to buy electronics and home appliances. Or Manapurram Finance that made its name doling out gold loans. The fact of the matter is — Banks are generalists, and NBFCs typically vie to be specialists in the money lending industry.

And they are super important to the economy also, as this excerpt from an RBI paper points out:

In emerging economies, they often play an important role because of their ability to (a) reach out to inaccessible areas; and (b) act as not just complements but also substitutes to banks when the banks are confronted with stricter regulatory constraints. Customers find the non-banking entities convenient due to their quicker decision-making ability, prompt provision of services and expertise in niche segments.

Now that we’ve cleared all that up, let’s find out what this co-lending debate is about, shall we?

See, back in 2018, the economy was slowing down and the RBI wanted banks to pick up the slack. They wanted them to lend money to special segments labelled “priority” — like agriculture for instance. So, the RBI announced a new set of rules and it basically authorized banks to partner with NBFCs so that they could lend money to certain sectors together. And it further tweaked the rules in November 2020 to give the idea a boost. And they called it the “Co-Lending Model” (CLM).

Think of it this way. The NBFCs would first go out and find people to lend money to. Then, it could sell 80% of the loans to the banks it had partnered with. That meant that banks wouldn’t have to do the dirty work of figuring out who’s credit-worthy and who’s not. They’d just trust their NBFC partner to come good here and simply buy 80% of the loan. The seeming advantage to the borrower is that they get an interest rate that’s more competitive (since banks have a lower borrowing cost) and they could also get the paperwork wrapped up quite quickly since there’s a nimble NBFC in the mix here.

And so the courtships began. Indel Money tied up with IndusInd Bank to dole out gold loans. Indostar Capital Finance partnered with ICICI Bank for commercial vehicle financing. State Bank of India, tied up with Paisalo Digital for income generation loans.

So, SBI partnering with Adani Capital isn’t anything out of the ordinary. But why is it raising eyebrows you ask? Well, there’s the fact that Adani Capital is a relatively small player in the industry. SBI has over 22,000 branches and 1.37 crore lending accounts with farmers. On the other hand, Adani Capital is just 4 years old, with 63 branches, loans outstanding of Rs 1,282 crores and a bad loan ratio of 1.38% already. There’s also the fact that the Adani group has been embroiled in controversies in the recent past. So you can see why some people are demanding extra scrutiny.

In fact, in all likelihood, SBI will now probably be under more pressure to show results. And that could be easier said than done because the general consensus seems to be that these partnerships haven’t quite set the lending scene on fire — blame problems with tech integration and legalities.

However, the RBI is still hoping that these partnerships may eventually turn into rocket ships but only time will tell if  banks and NBFCs can actually get along together. 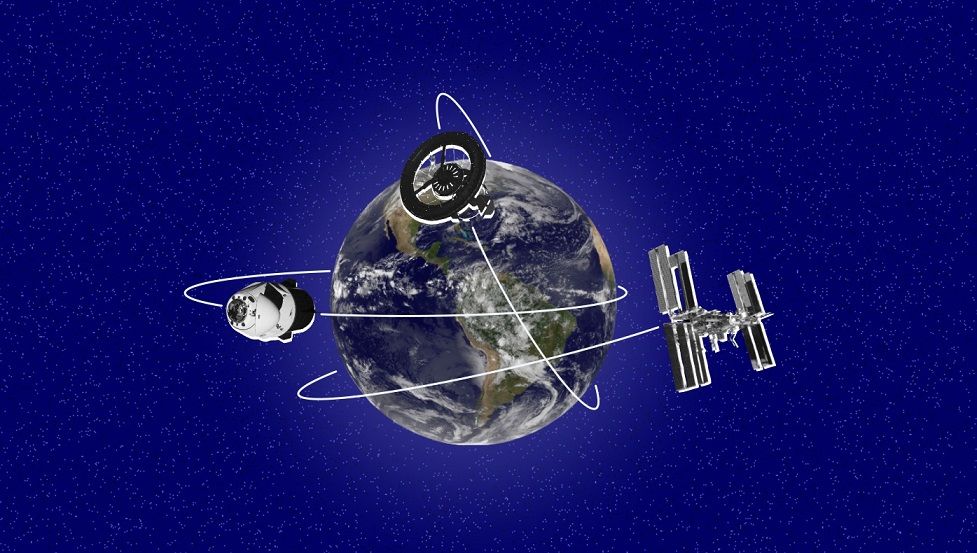 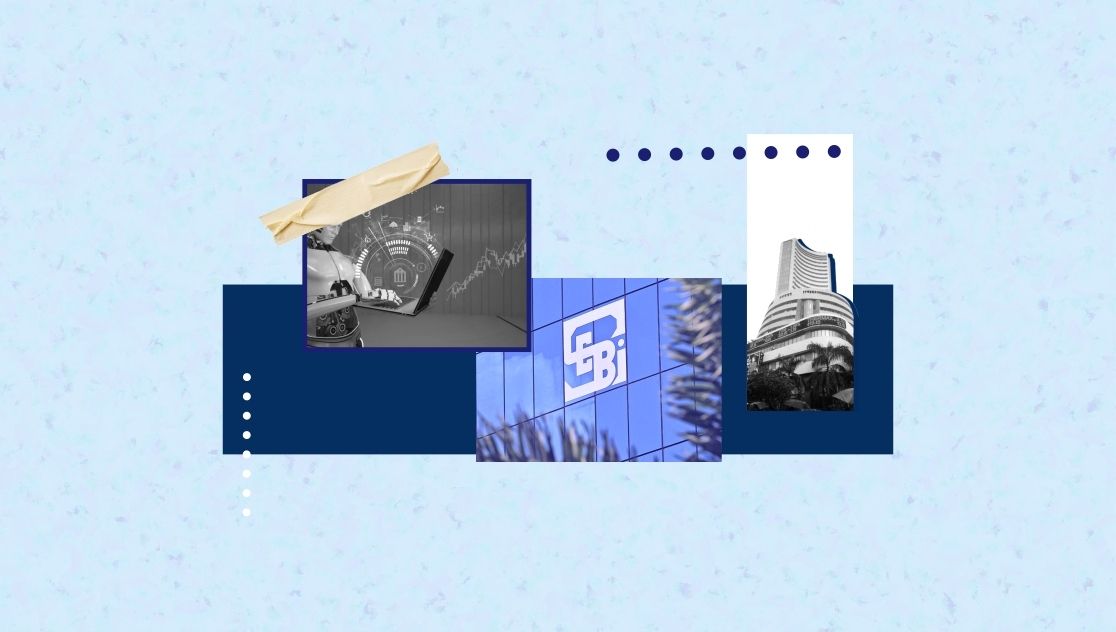 Finshots
—
Why are Indian banks partnering with non-banks?
Share this