2022 was supposed to be the year for Jet Airways!

This was the year they were expected to put the ill-fated bankruptcy behind them and make a roaring comeback. They had hired aviation veteran Sanjiv Kapoor (previously at Spicejet and Vistara) to helm affairs. They announced a massive hiring spree across social media targeting cabin crew. They showed glimpses of their test flights. They said ticket sales would commence in October. They were going to start running flights in November.

But what do we have instead?

Okay. That’s not entirely true. Actually, there’s a lot of bad news chasing the airline that was once India’s undisputed leader of the skies.

For instance, there’s the latest order from the National Company Law Appellate Tribunal (NCLAT). It said that the investors bailing out the airlines needed to cough up more money than they had originally committed. They needed to pay the provident fund and gratuity dues owed to Jet’s workforce.

You see, when Jet Airways went bankrupt a few years ago, it owed various people ₹8,000 crores. Naturally, no buyer was willing to swallow all that debt. So when a group of investors banded together (Jalan-Kalrock consortium) and proposed to pay ₹1,375 crores to buy out the airline, there was considerable optimism surrounding the airline’s future. The only caveat was that they promised to set aside a mere ₹475 crores — to pay back lenders and settle employee dues. The rest, they set aside to rebuild the airline once again.

But the NCLAT order now puts a spanner in the works. They want the consortium to deal with PF and gratuity dues too. This wasn’t part of the original plan. Meaning the investors now have to pony up a few hundred crores on top of what they originally promised.

But will the JK consortium concede to this demand easily?

According to a report in The Morning Context, a spokesperson for the consortium said: “The NCLAT orders do not impact JKC [the consortium] or their plans for the revival of Jet Airways as their liabilities towards erstwhile creditors is capped and all claims will have to be settled within the said capped amounts”.

What they’re saying is that any ‘dues’ will only be made out of the ₹475 crores we agreed on. Nothing more will come from our pockets.

But it’s an order by NCLAT after all. What can the consortium really do?

Well, they could reduce this additional liability by paying banks a smaller share from the ₹475 crores they planned to set aside. But this will likely make the bankers unhappy.

So maybe we’ll end up in the courts again as the JK consortium and banks duke it out. Banks will demand what they were promised. The JK consortium will argue that the NCLAT order deviates from what was originally agreed. They’ll bicker about the nuances of the deal. And that could keep Jet grounded for a long long time.

See, one of the entities bailing out Jet Airways is UK-based Kalrock Capital. And one of the founders of the PE fund is a man named Florian Fritsch. Now the problem here is that Fritsch is under the scanner in Europe. Authorities are alleging that he’s involved in money laundering. And they’ve even seized some of his assets.

So the big question is — will the Indian bankruptcy courts put a stop to the buyout considering there’s such a massive allegation against one of the interested parties?

Well, we don’t know. One argument is that this may not have a massive impact on the outcome because he isn’t directly tied to the deal. Sure, buyers must pass a sort of ‘fit and proper’ criteria when they bail out companies, but in this case, you can’t fault the PE fund if the founder is involved in something dubious. It’s a separate entity. It should be treated as such and so some experts claim that this shouldn’t have a massive impact on the airlines’ future.

Unfortunately, that’s not where the problems end.

It seems as if the JK consortium still hasn’t come good on its promised payments.

See, the JK consortium is to pay ₹52 crores to former employees by November 11. But so far, we are not entirely sure if they’ve come good on that payment. They're also expected to pay some ₹185 crores to lenders by November 16. And while the deadline isn’t upon us yet, lenders are wary. They’re unsure if they’ll get paid in full.

And how are they going to fly if they don’t even have the important slots! Think of slots as permissions extended to the likes of Jet so that they can land and take off at a particular time. And Jet Airways had some great slots. 750 of these. But when it went bankrupt, it went to other competitors.

So now they must settle all dues before taking full ownership, get the fleet ready, snag the important slots and hopefully take to the skies by the end of this month. That’s a tall order for anyone. And to make matters worse, the company is already staring at losses of nearly ₹700 crores in just the first 6 months of this financial year (April-September 2022).

Will Jet take to the skies soon?

We don’t know. But we really hope it does. 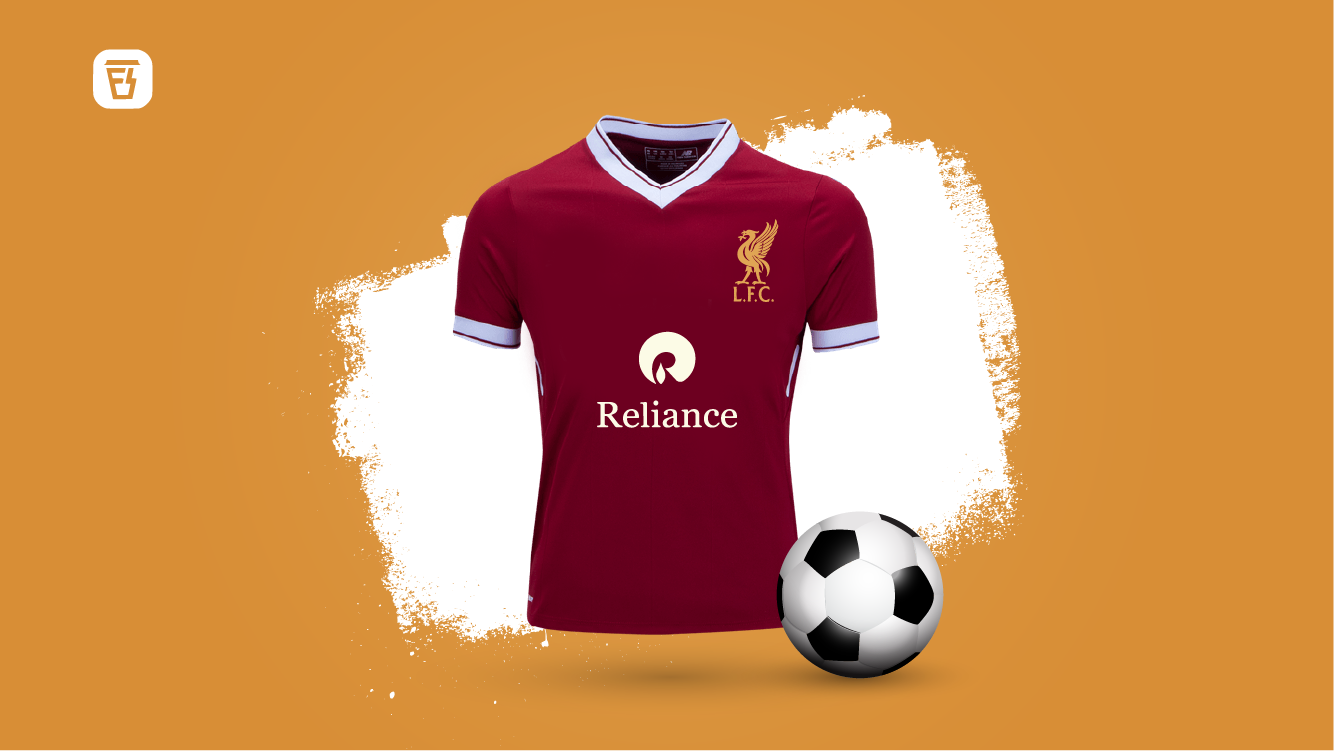 An explainer on whether Mukesh Ambani should buy Liverpool FC 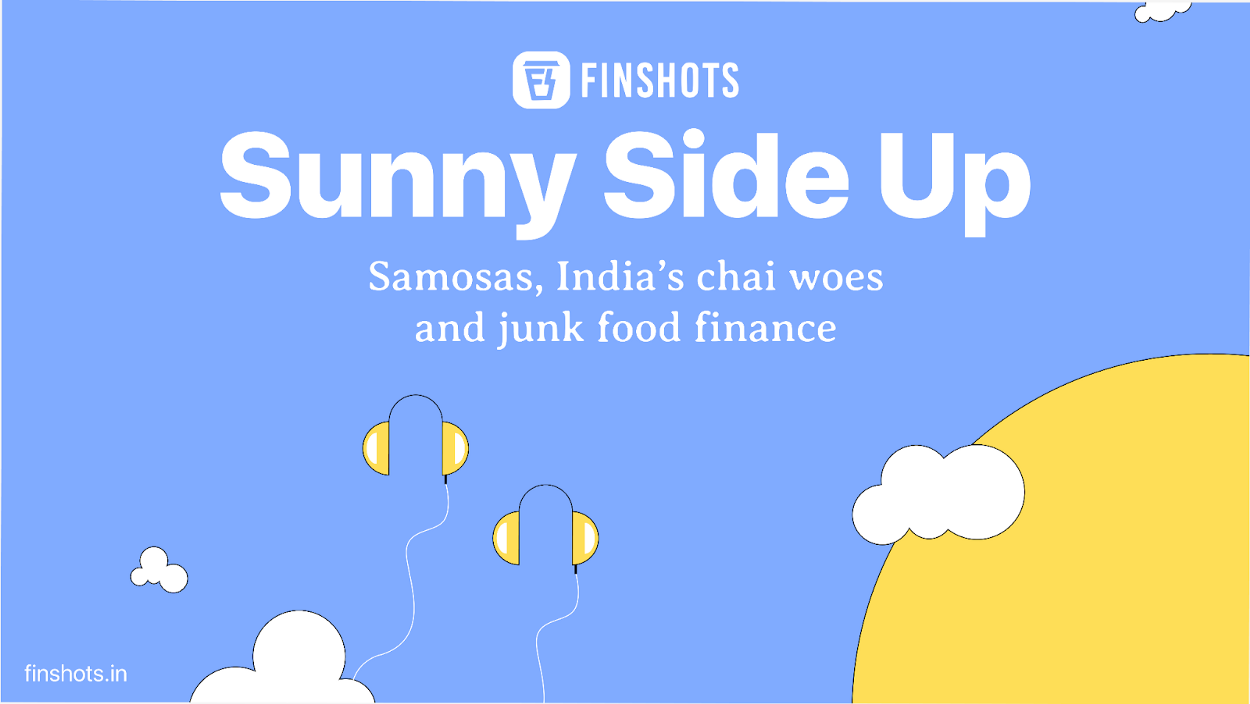 An edition of sunny side up where we talk about Samosas, chai and junk food finance