We are not going to bullsh*t with the numbers here folks. Here’s what’s happening. The auto industry logged one of its worst seasons in two decades and it’s probably time to switch to panic mode.

The passenger vehicle segment reported the slowest growth that it’s ever recorded in the past 20 years! We are talking about slowdown across segments — cars, bikes, rickshaws, trucks you name it.

If this isn’t a structural slowdown, we don’t know what is and to help you jog your memory here’s a quick list of all the evil stuff that’s driving this terrible episode

And it’s not like the industry veterans are just waltzing around watching the devastation unfold right before their eyes, doing nothing. They’ve been lobbying hard (read as asking the government very nicely) for lower taxes on vehicular purchases.

However, the government has had to turn a cold shoulder (for now) because they desperately need the tax revenue.

This, in essence, is what most people intuitively call a deadlock.

Meanwhile, 350,000 people have lost jobs since April, over 286 dealers across the country have shut shop and barring a divine intervention this slowdown looks like its going to persist.

How the Auto Contagion spreads?

The Collapse of the Emerging Markets

Back in Argentina, things are looking pretty grim. The country’s currency has lost 25% of its value, the markets 35% and lo and behold, tremors reached Indian shores pretty quickly.

Before we get to explaining why Indian stocks tumbled, we need to fully understand what’s happening in Argentina

In 2015, the then president Christina Fernandez was ousted after running the Argentine economy to the ground. Poverty was on the rise, prices of goods were spiraling out of control and the country finally decided to elect a president that spoke sense. His name was Mauricio Macri.

Macri had grand plans to rescue the failing economy. It involved prudent measures, like cutting needless government spending, opening up the Argentine economy and other stuff that gets investors excited.

However, despite these well-meaning measures, the Argentine economy never fully recovered. But with re-election looming on the horizon, investors were still pinning their hopes on Macri, because he kept making sense.

However as they would soon find out, Argentinians believed otherwise.

So investors who held a basket of stocks that included picks from countries like Argentina, India, Brazil, Indonesia. Yeah, they sold the entire basket because it had Argentina in it. And as the selling pressure increased, stock prices across emerging markets tumbled, including India.

For more on the Argentine Economic crisis, you can check out this story from Wall Steet Journal

Also, we won't be publishing anything tomorrow. It's Independence day guys. Go out and celebrate. So we will see you on Friday then 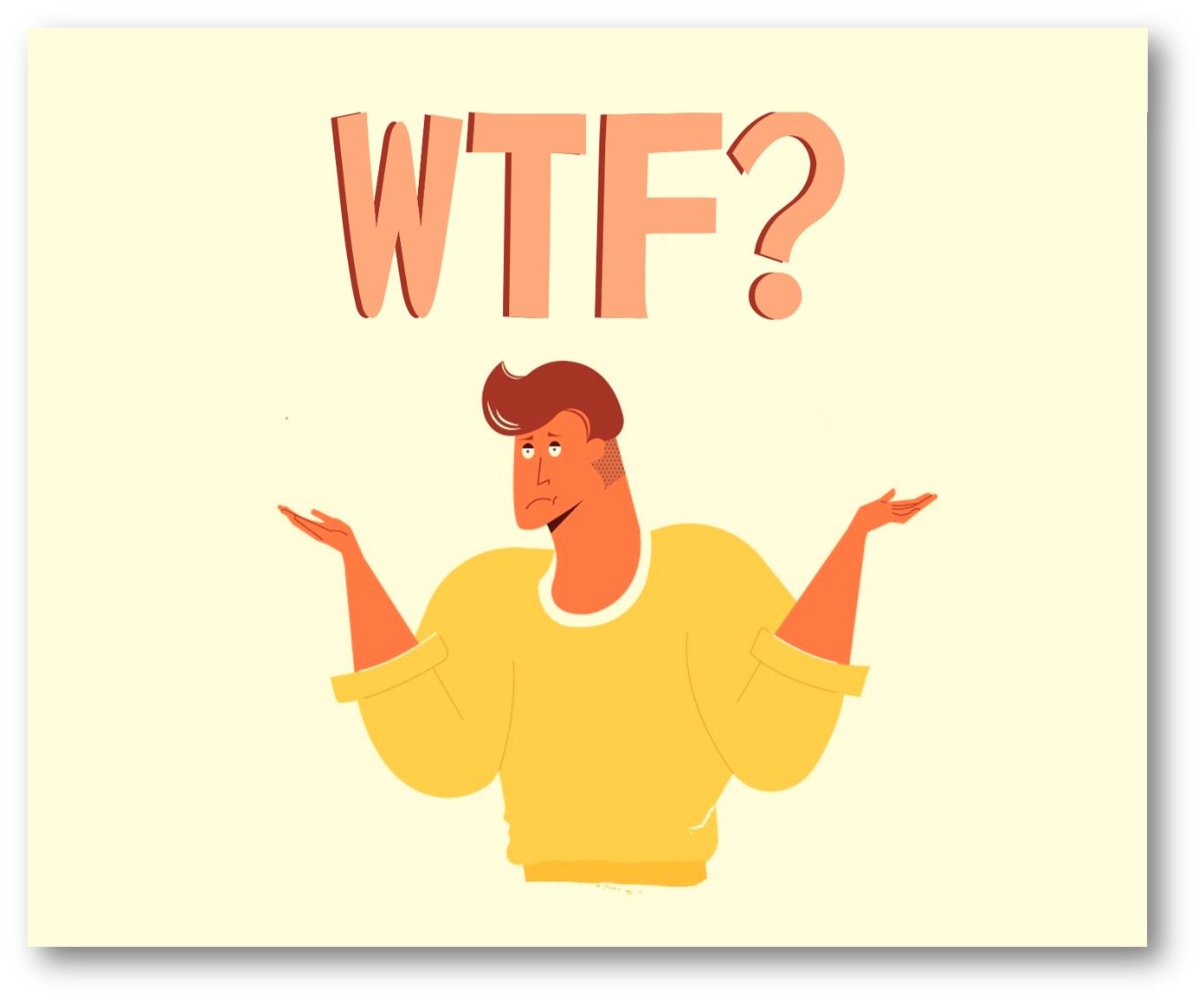 From negative interest rate home loans to We works massive IPO. Here is everything you need to get your day started. 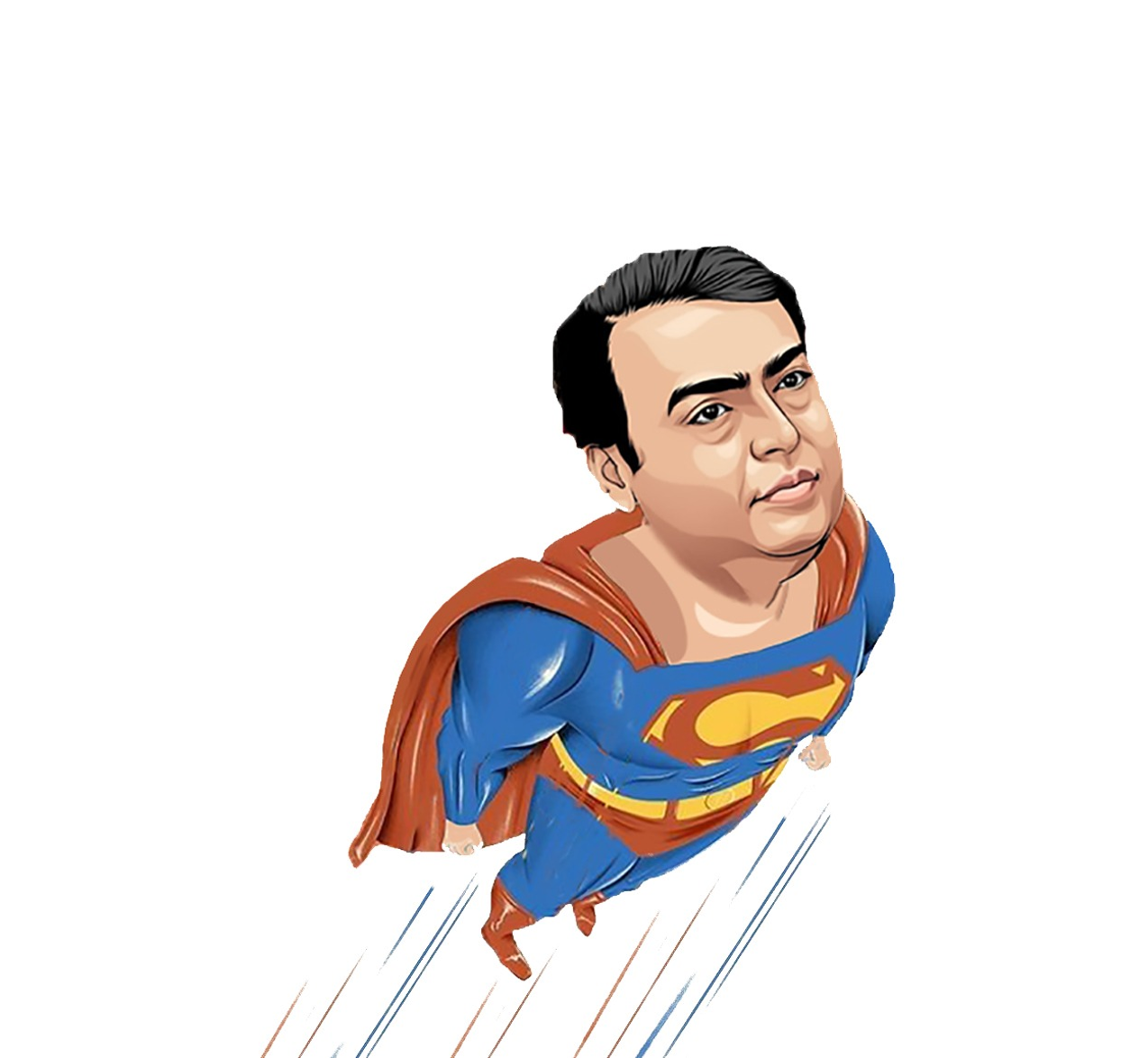 Finshots
—
Where do we go from here?
Share this