In today’s newsletter, we cover the strange behaviour of oil prices and Parle’s big betrayal.

But first, we talk oil.

Fun Fact: Petrol and diesel prices are down by ₹1.34 a litre and ₹1.08 a litre, respectively since the beginning of October

Last month, Yemeni rebels used drones to attack Saudi Aramco — the largest Oil producer in the world. And almost immediately you had hordes of people (including us) suggesting oil prices would start trending upwards. Think about it. These guys were responsible for about 5% of the global oil production. Any disruption in their supply ought to push prices upwards, right?

Turns out, that's not how it works. Don’t get me wrong, the Yemeni Rebels did do damage. People were indeed waking up to the realization that we could be looking at supply disruptions totaling millions of barrels of oil almost instantaneously and were more cautious in pricing oil. It’s also one of the reasons why oil prices took off massively in the immediate aftermath of the attack.

However, since then, more carnal fears have taken over the minds and spirits of oil traders (people who are largely responsible for determining your daily price). If these good folks were to be convinced that the growth outlook in the near term isn’t all that rosy, there’ll probably start thinking — “Hey, if the economic engine does not keep chugging along, who’s going to buy oil? And even if they did, are they really going to buy as much as they used to?”

This shift in expectation can affect prices. And as more people start buying into this narrative, prices start trending downwards. At least until one of the large oil producers steps in and says — “People, we will soon be cutting production” And then the narrative shifts. With new expectations of a drop in supply, they’ll be more people lining up to buy oil and in turn pushing prices upwards and the cycle continues.

Right now we are at the point where everybody’s just upset about the future economic outlook. And with all the doom and gloom around, there are not a lot of people optimistic about oil prices. Hence the drop.

Also, there is this other contention that the slowdown in our country might also be aiding the decline. In fact, there were reports coming in yesterday that India’s fuel demand had slipped to its lowest in over two years in September after a fall in diesel and industrial fuel consumption.

Oh, actually wait. This is a good thing. At least for common folk like us.

Parle, Why you do this?

Two months ago everybody’s favourite biscuit manufacturer, Parle said that it was going to fire 10,000 workers in an attempt to battle the ongoing economic slowdown. The contention was simple — Demand was bad and sales volume abysmal. Even the iconic Parle Biscuits were taking a hit (7–8% decline in volume) they said.

And everybody empathized with the company. Some were visibly upset until yesterday when Parle announced its results for the last financial year. In a strange turn of events, the company said its revenue was up by 6% and profits by a staggering 15%. So little Parle was lying to us?

Well, we don’t know. But here’s the story.

Parle’s real problem was with GST. Biscuits were being taxed at 18% and the company believed that this was preposterous. They were hoping that they could reason with the government. Maybe get them to reduce rates on the cheap biscuits and tax the premium ones at 18%. But the GST council didn’t budge.

So the conspiracy theorists believe that the whole 10,000 worker firing gimmick was an attempt to arm-twist the government into reducing GST rates.

But then there is the other side of the argument. Despite the rise in both revenue and profits, the company’s total sales volume did decline. In an attempt to keep prices level (despite the exorbitant tax rates), Parle simply reduced grammage, or in other words, they started selling fewer biscuits in the same packet. So they were able to maintain their top line at the expense of selling fewer biscuits.

But that still doesn't explain the exorbitant rise in profits. Well, the company states that they saw decent growth in the premium biscuit segments and with higher margins on these products, profits weren’t really that much of an issue.

So what do you think? Is Parle screwing with us?

Don't you think your friends should read these awesome Finshots? Here's you go, Whatsapp them to let them know how cool Finshots newsletter is. 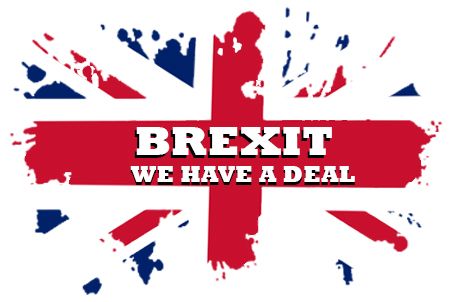 Is the Big Brexit deal over? and why Indian stocks are rising on the back of this news. 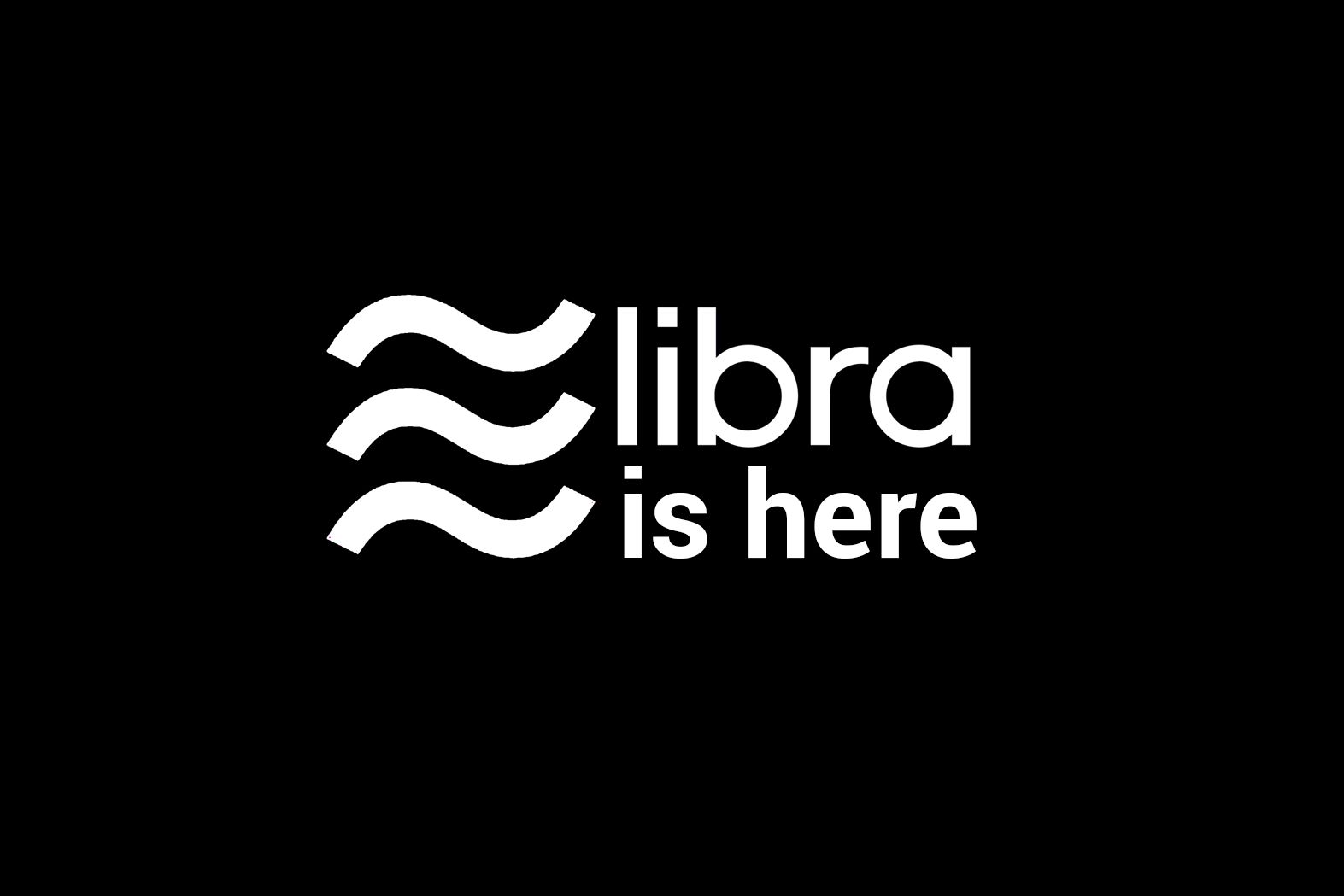 Facebook officially launched their new currency Libra yesterday. But how do you think Facebook plans to make money out of it?