In an interview with BloombergQuint, Raghuram Rajan, while discussing the global outlook of the economy and the effects of the pandemic on emerging markets, suggested another Taper Tantrum episode might be on its way. But since taper tantrum isn't a word you come across so often, we thought maybe we could simplify it. So in today's Finshots, we discuss this and more.

Before we get to the Taper Tantrum episode, we need to talk about the global financial crisis of 2008. At the time, the Federal Reserve a.k.a the US Central Bank had the daunting task of supporting a domestic recovery. And they were forced to exhaust every possible option at their disposal. At first, they nudged the interest rates, in a bid to make borrowing more accessible. The hope was that this borrowed money could help businesses and banks stave off a complete meltdown. But soon, interest rates began approaching zero. Banking institutions were now borrowing from the central bank for short durations without paying any interest. And it still wasn’t enough. The central bank had to do more. So they resorted to unconventional methods.

Now bear in mind, the 2008 financial crisis blew up because big banks in the US kept extending home loans to people who simply had no business owning a home in the first place. And when they started doubling down on this program by betting big money that none of these folks would ever default on their obligations, the risks only amplified. Soon the default rates picked up and banks were left with billions in unpaid loans. The banks thought these loans were worth a lot of money once. But when they found out their most prized assets — In this case, the unpaid loans were pretty much worthless, they were devastated. Many of them were on the verge of bankruptcy.

So the Federal Reserve came up with a new plan — Quantitative Easing(QE). They bought all these toxic assets/unpaid loans for a lot of money and helped commercial banks shore up their reserves. They also bought other things, but let’s just stick to the main plot here. Anyway, this gambit from the Federal Reserve did two things. First, it induced trust in the financial ecosystem and allowed people to believe in the future. But more importantly, it introduced a lot of new money into the banking ecosystem.

While borrowing rates for short term loans were already near zero, interest rates on long terms loans were still up and about. But once the Fed got its hands dirty and started stuffing banks with boatloads of cash, that equation changed altogether. After all, if you are a bank laden with billions of dollars, you are thinking about disbursing as many new loans as possible. And in a bid to entice people to borrow from your institution, you’ll be offering them discounts on interest rates. As such, this new program from the Federal Reserve found reasonable success in reining long term interest rates as well. After which, they had no reason to stop. The Fed kept pumping new money into the ecosystem and the scars of the financial crisis began to heal.

Until one day in 2013, the Federal Reserve finally indicated that it was scaling back. This was the first formal admission that they would stop pumping indiscriminate amounts of money and many analysts called it the beginning of the end for Quantitative Easing.

But the ripples of this little announcement weren't just confined to the US. The shockwaves reached Indian shores soon enough. See, when new money enters the economy, it has to go somewhere. In most cases, it follows the path that yields the best returns. So if you’re a bank or an investor in the US looking to make an extra buck or two, maybe you’ll park some of your money in emerging markets like India. Obviously, it’s riskier to do this, but it might be well worth your trouble. However, when the Fed confessed that they were looking at stopping Quantitative Easing, the investors had to re-evaluate their strategy.

After all, they were only moving to destinations like India because they could make very little money in the US. Remember how we talked about interest rates trending to zero? Yeah, that’s a good thing if you’re a borrower. But if you’re the one that’s doing the lending, that situation isn’t ideal. However, with the Fed easing on QE, many investors could see how there would soon be less money going about in the US. They also knew they would be in a position to finally increase interest rates back home. If they didn’t, somebody else would and they would probably have to follow suit. As we wrote in one of our earlier articles this year —

When the US Central bank stated that it was scaling back the program, investors believed interest rates back home (in the US) would trend upwards. And when they realised they no longer needed to stay put in the emerging economies, they pulled out their money overnight and we saw an outflow of foreign money — the likes of which we hadn’t seen before. Investors began exchanging the local currency (Rupees) for US dollars. And with this, we saw the value of our currency erode rather quickly. The incident was dubbed — “Taper Tantrum.”

Taper because the Fed promised to scale back or “taper” its Quantitative Easing business. Tantrum because of the investor overreaction. They definitely threw a tantrum here. Anyway, a share erosion in the value of Rupee can have a detrimental impact on the country. Oil becomes expensive, gold becomes expensive. It’s a shock that can be difficult to reverse.

So when Raghuram Rajan alluded to a new Taper Tantrum episode, he is basically saying this — “The Federal Reserve has pumped a lot of new money in a bid to support the US economy during Covid. And some of that money has made its way into India. In the event FED scales back this new initiative, maybe we will see the old episode recur once again and so we have to be careful.”

Anyway, we hope you followed this simplified explanation. And if you know anyone who’s interested in this kind of story, don’t forget to share this article on WhatsApp or Twitter. 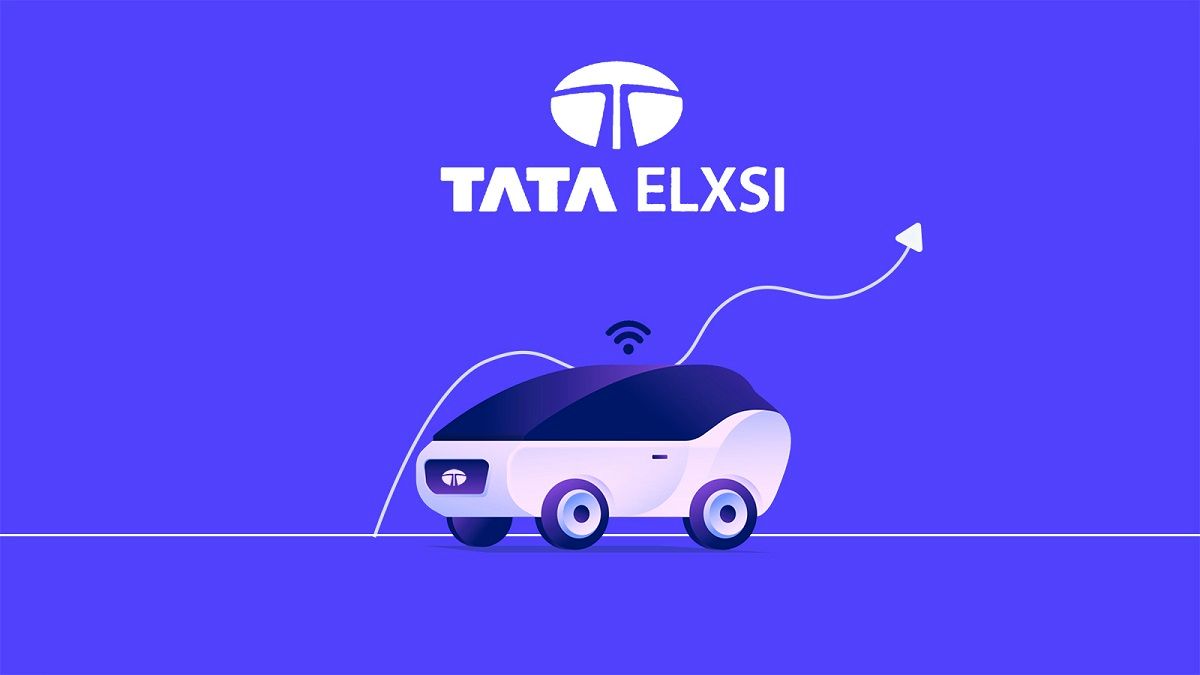 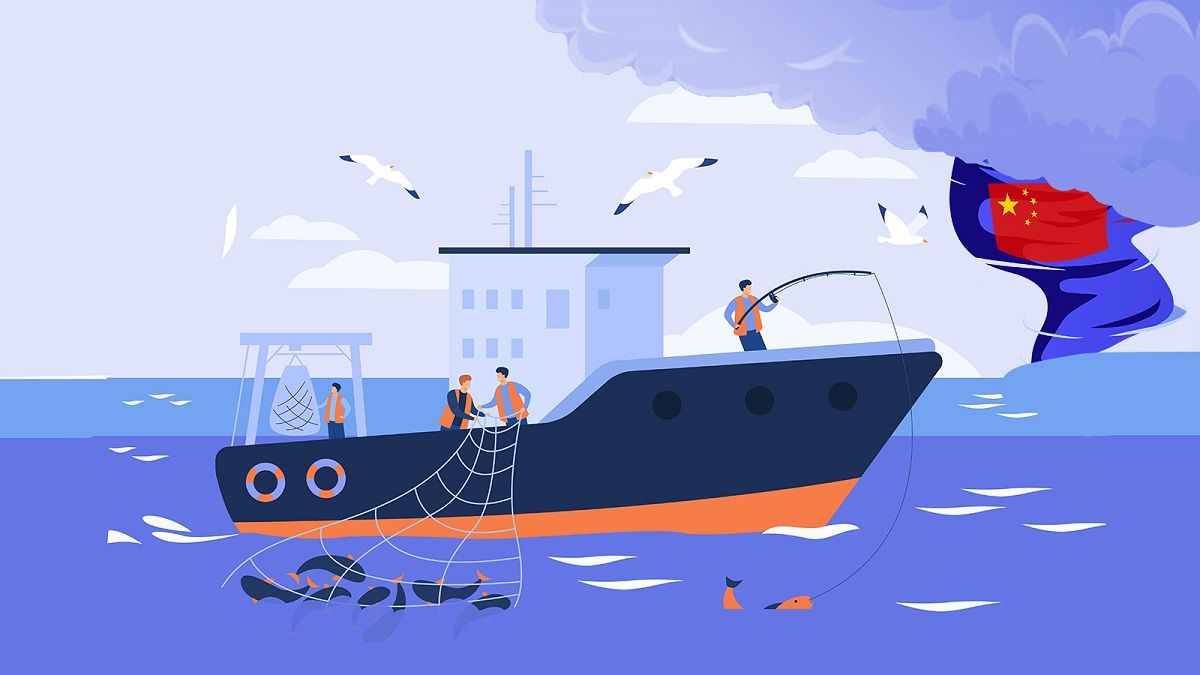 Why the Indian seafood industry is caught between a rock and a hard place?

Finshots
—
What is the Taper Tantrum episode?
Share this