We won’t talk about e-RUPI just yet. Instead, we will look at direct benefit transfers.

Back in the day, if you were struggling to access the basic necessities, the government would foot a part of the bill, by subsidizing its cost. You only had to pay a reduced price for these items and the government in turn would reimburse the company offering you said products.

However, there was one massive problem with the public distribution system. The government could never truly target the real beneficiaries. For instance, a middleman in the distribution system could help you claim subsidies even if you weren’t eligible. And the Indian government routinely lost millions each year offering subsidies to people, who in some cases didn’t even exist.

But then, the introduction of Aadhar and the Jan Dhan account changed the equation. The government finally had the means to authenticate beneficiaries and directly transfer the subsidy to their bank account. For instance, if you were eligible to claim LPG subsidies, you’d simply pay the full price to your retailer and the government would transfer the subsidy to your bank account.

But alas, this program too has a problem.

You see there are people in this country who may not have a bank account. Even if they did, accessing funds could be a bit challenging considering the banking infrastructure in this country is still subpar at best. So what do you do with these people? Do you let them go?

You figure out alternatives. One alternative is to adopt a voucher-based system.

Imagine for a moment you’re a parent in some remote part of India struggling to finance your kids' education. Right now the only alternative is to enroll them in a government school. And while the state obviously doesn’t want to leave any child behind there’s an accountability problem here. Administrators in these institutions are only answerable to the government. and they don’t care about the kids so long as they can access state funding. In fact, in several schools across the country, teacher absenteeism is a major problem and the administrators shirk all responsibility. It’s a problem that has persisted for decades and the only way to make a dent here perhaps is to make them accountable to the kids and the parents.

A voucher-based system does just that.

For instance, imagine the government extends a voucher to support your kids’ education. The schools will have to collect these vouchers from students and redeem them to see money in their accounts. If a parent believes they won’t get quality education somewhere, they’ll send their kids to schools that do a better job. This way government funds will go to institutions that perform and the ones that don’t, will suffer the consequences.

In many ways, this is like a direct benefit transfer, but it makes use of a physical voucher.

And while this hypothetical use case does seem like a rather interesting proposition, it still doesn’t fully solve the problems we described earlier. How do you get these vouchers to parents and how do you authenticate beneficiaries?

That’s where an e-RUPI comes in.

As the government put it — “e-RUPI is a cashless and contactless instrument for digital payments. It acts as an e-voucher based on a QR code or SMS string, which is delivered to the mobile phones of the beneficiaries.”

Meaning, the government could technically send an SMS to an Aadhar linked number and transfer the subsidy this way. All you have to do then is redeem this e-voucher and use it to fund your kids’ education.

And no it's not just limited to this one use case. There are plenty of areas where you could make use of such a system. As the government noted —

So yeah, there’s definitely scope to experiment with e-RUPI and we hope this initiative goes a long way in plugging leakages in the public distribution system. 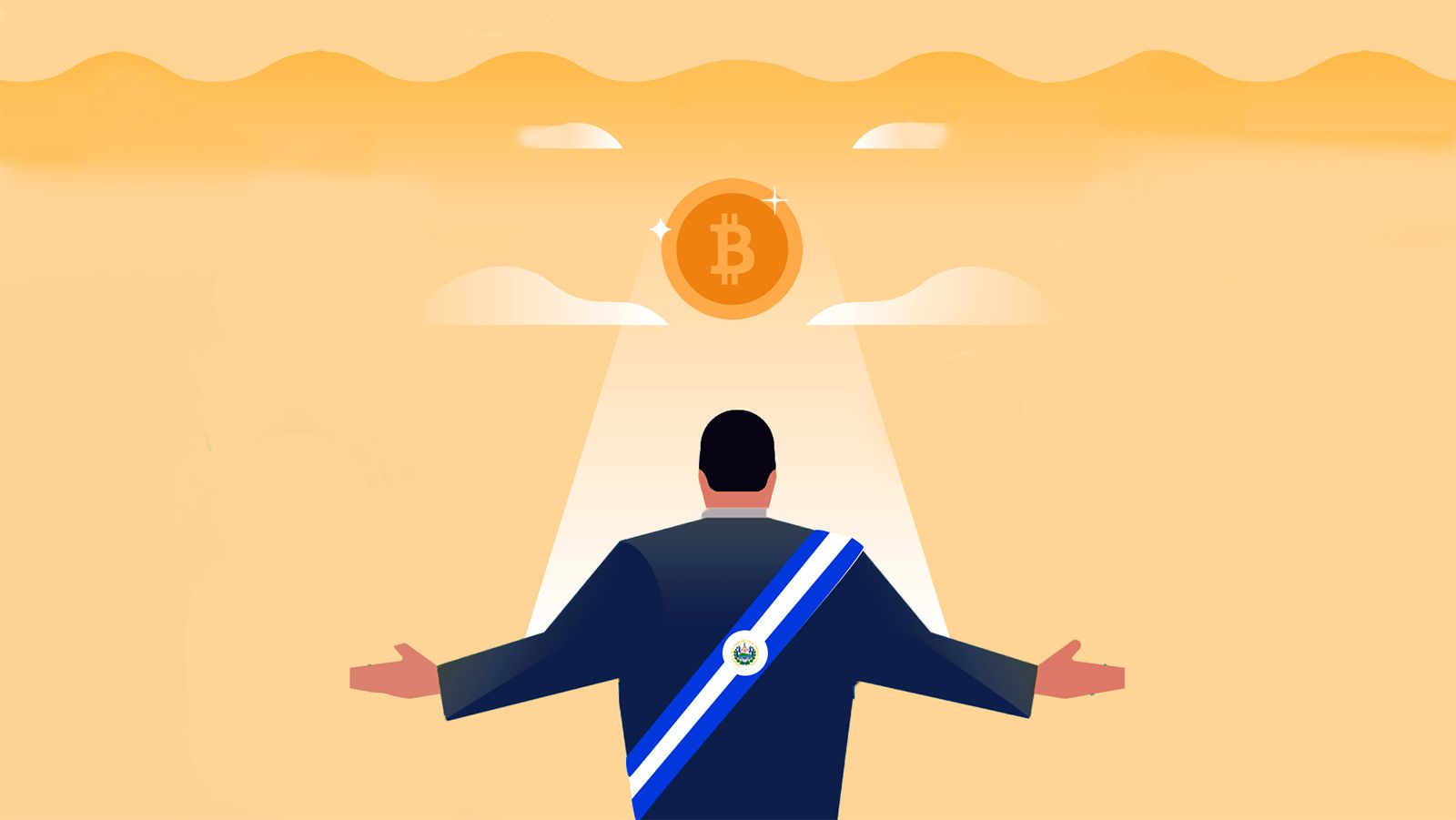 An explainer on El Salvador's experiment with Bitcoin 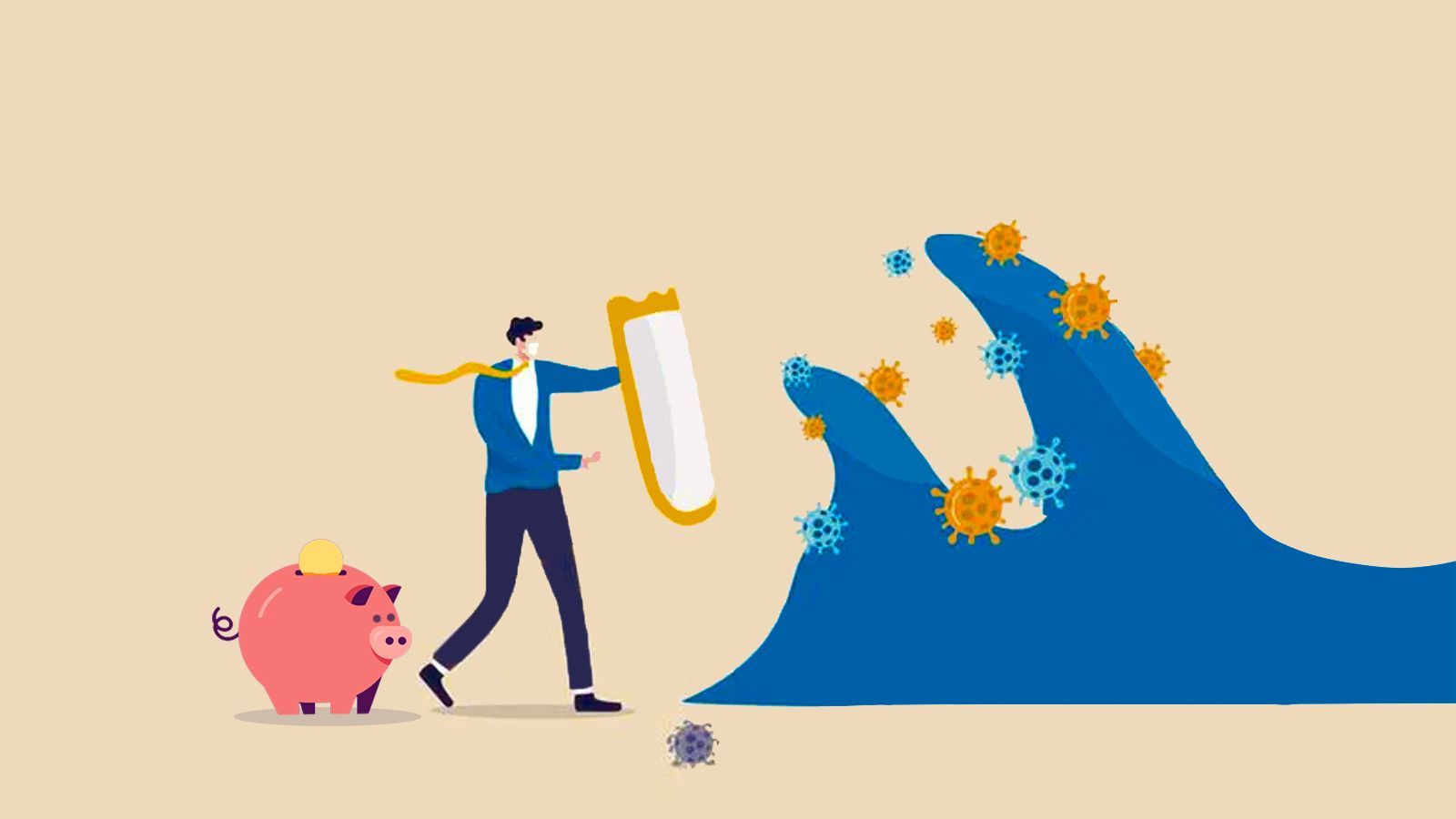 An explainer on the economic impact of the second wave