Since the 1990s, companies have been trying to break into the Indian breakfast market without much success. But the past few years have seen a renewed interest in the segment. And in today’s Finshots we explore why companies are stepping up efforts once again and see if there’s any merit in taking a stab at this complicated market.

What’s the most important meal of the day?

Yeah, we agree. Breakfast is boss. However, if history is any indication, breakfast wasn’t always the boss meal. If anything breakfast is a fairly new phenomenon. Up until the 1500s, a morning meal was considered a sin in many parts of the world. People only ate two meals a day; one at mid-day and a heartier meal in the evening.

But then, the industrial revolution changed things rather quickly. As 9–5 workdays became more mainstream, meal habits changed alongside it. Breakfast became indispensable. In some parts, it was even considered cool. The mantra was, “Eat breakfast like a king, lunch like a prince and dinner like a pauper.” And then, when people no longer had the time to whip up elaborate breakfasts, companies like Kellogg’s found a new market to tap into — the ready-to-eat breakfast segment. They unleashed a revolution in the West with their “milk and cereal” concoction and haven’t looked back since.

Until at least, they came to India.

In the 1990s when the company tried to replicate their strategy back home, they hit a brick wall. Indians simply did not take to cold cereals and milk. They probably hated it! They needed hot and fresh meals like idli, poha, and parathas. If you’re nodding your head along as you read this, you know what we mean!

And that’s when Indian companies thought to themselves, “why not take over this market?” and do something these western multinational companies haven’t been able to do. They stepped up and introduced indigenised breakfast items suited to the Indian palate.

And the latest entrant on this front is the tobacco-to-FMCG player ITC. After creating a brand under Aashirvaad (mainly for atta), it wants to take things up a notch by launching ready-to-cook breakfasts. It’s saying “no, thank you”, to the oats-based Western formula and instead opting for a strictly desi program including — rawa, vermicelli, and poha. It’s taking a page out of the playbook of others like MTR Foods and Marico (Saffola Oats) and it’s hoping to compete in this very complicated market.

And we use the word complicated because, despite the fact that MTR Foods and Marico have tried to market ready-to-eat and ready-to-cook products for the Indian audience, they’ve still not had a lot of success. Sure, there’s a decent market, but it’s not as big as some of the other markets out there. So why are many companies still trying to make a dent on this front?

Well, probably because some new-age players are finding success by adopting a slightly nuanced strategy. Take for instance the case of iD Fresh Foods. In  a market once dominated by neighbourhood chefs selling fresh idli-dosa batter, iD Fresh Foods had a simple value proposition — hygienic preparations with a more local flavour profile. They studied individual micro markets and began working on products that suit those needs. Granted, some places they didn’t find a lot of success — like in Chennai. In other places, however, they’ve found remarkable success. So much so that the company is expecting to target revenues to the tune of 500 crores this financial year.

Even others are experimenting with entirely different product lines. Ready-to-eat parathas and chapatis are quickly gaining traction and with young people constantly looking for a quick fix breakfast, these options make a lot of sense.

So yeah, the Indian breakfast market is coming alive once again in a big way and ITC’s entry may only just be the beginning of a new revolution. 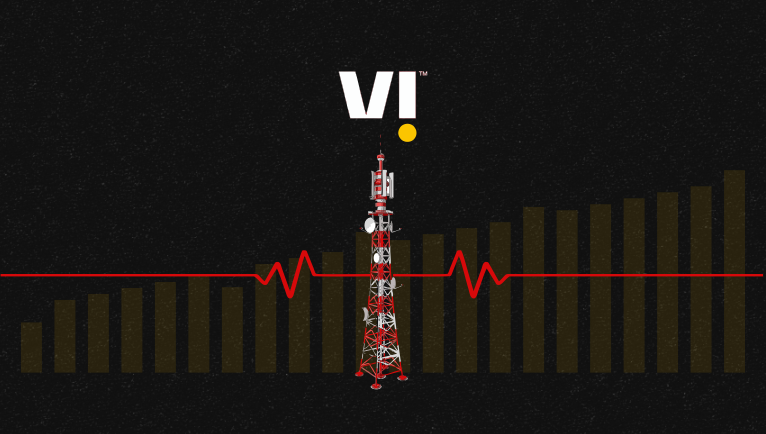 An explainer on whether tariff hikes alone can save Vodafone Idea 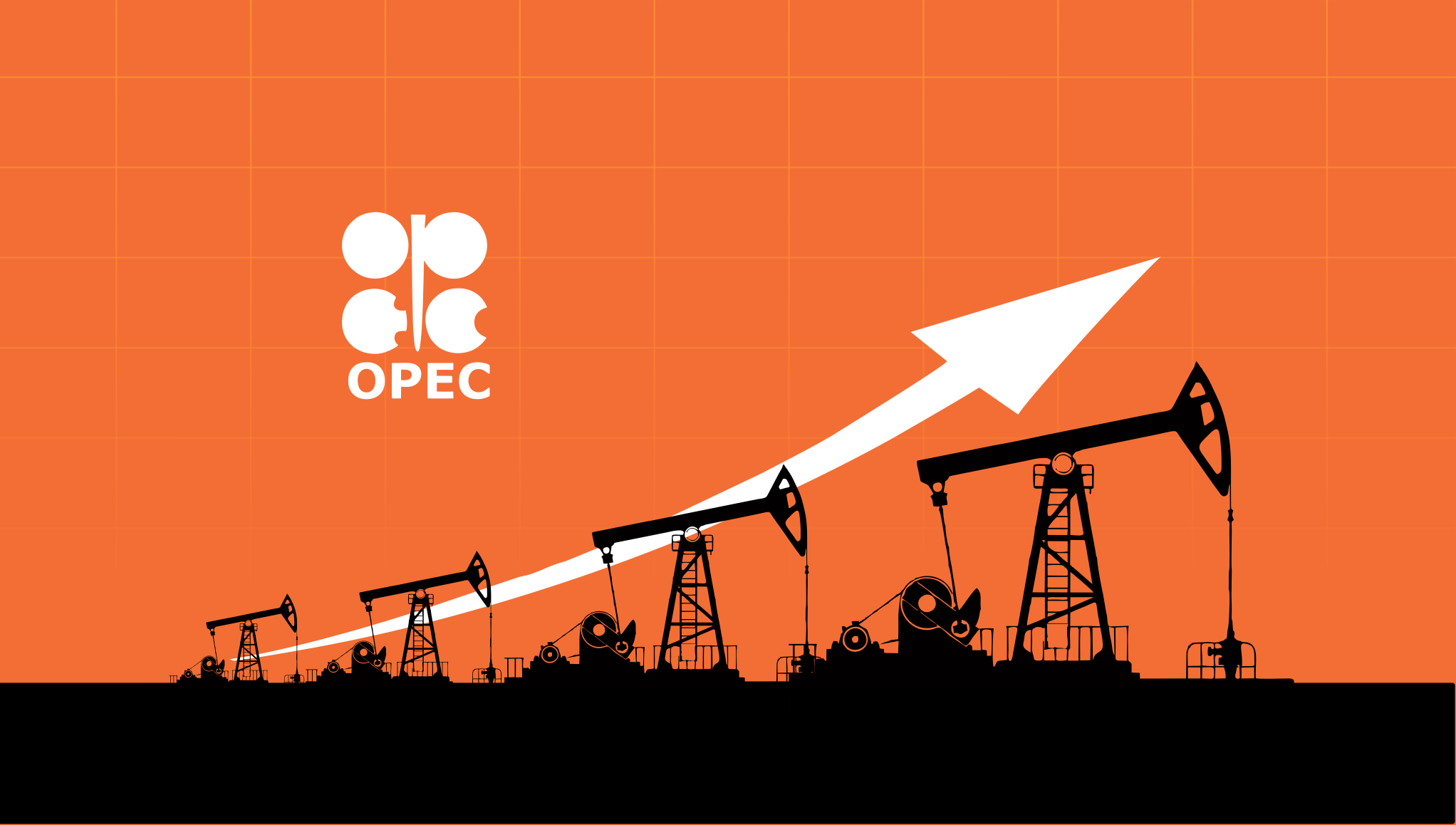 An explainer on how countries are fighting back against the OPEC

Finshots
—
What does India eat for breakfast?
Share this